Manchester City secured a last-gasp victory against Borussia Dortmund in their Champions League quarterfinal first leg at the Etihad Stadium on Tuesday night with a late goal from Phil Foden.

A poor Emre Can giveaway in midfield led to Man City’s first goal of the game as Kevin De Bruyne redirected Riyad Mahrez‘s cross past Marwin Hitz in the Dortmund goal to give his side the lead just before 20 minutes.

Can’s rough night looked set to continue when he was whistled for a penalty on City’s Rodrigo, but the Germany international was bailed out after a VAR check showed there was a handball before his foul.

Dortmund looked to have drawn level before half-time when Jude Bellingham dispossessed Man City keeper Ederson and was left to tap into an empty net, but the referee harshly whistled the 17-year-old for a foul on the play and Pep Guardiola’s team took their one-goal lead into the break.

The visitors faced a tough challenge in the second half as they tried to find a way back into the game against a Man City team that came into the match without conceding a goal in the Champions League for 706 minutes.

Ederson came to City’s rescue early in the second half, saving from Erling Haaland with an outstretched foot as the German side continued to cause City problems.

Dortmund did well to keep the deficit to a red-hot City team at a single goal before Marco Reus finished off a nice team move with a slick strike to give his team an important away goal.

However, Foden scored a clever goal from an Ilkay Gundogan assist just before full-time to give Man City the win and an ever-so-slender advantage over Dortmund for the return leg on April 14 in Germany and a spot in the Champions League semifinals on the line.

Following the match, Dortmund defender Mats Hummels told DAZN: “It was a very good performances of ours, I think. It’s very annoying that firstly we only score one goal from what we created and secondly we conceded a goal which looked like we could defend it. We’ve thrown everything in today. What we really should do every three days.

“If we go home with a 1-1, everyone’s just very pleased. But with that late 2-1 for City, the feeling’s not so great now even though we made a lot of things right.”

Hummels’ manager Edin Terzic added: “Our chances to go through are still there. A 1-1 after 90 minutes would have meant we’d be virtually through at kick off in Dortmund. That’s always a good constellation in the knockout stages.”

„We are a bit disappointed that we lost this match in the end. But it’s not over yet. It was a good fight. It’s half-time now and we’ll try everything to reach the next round next week.” 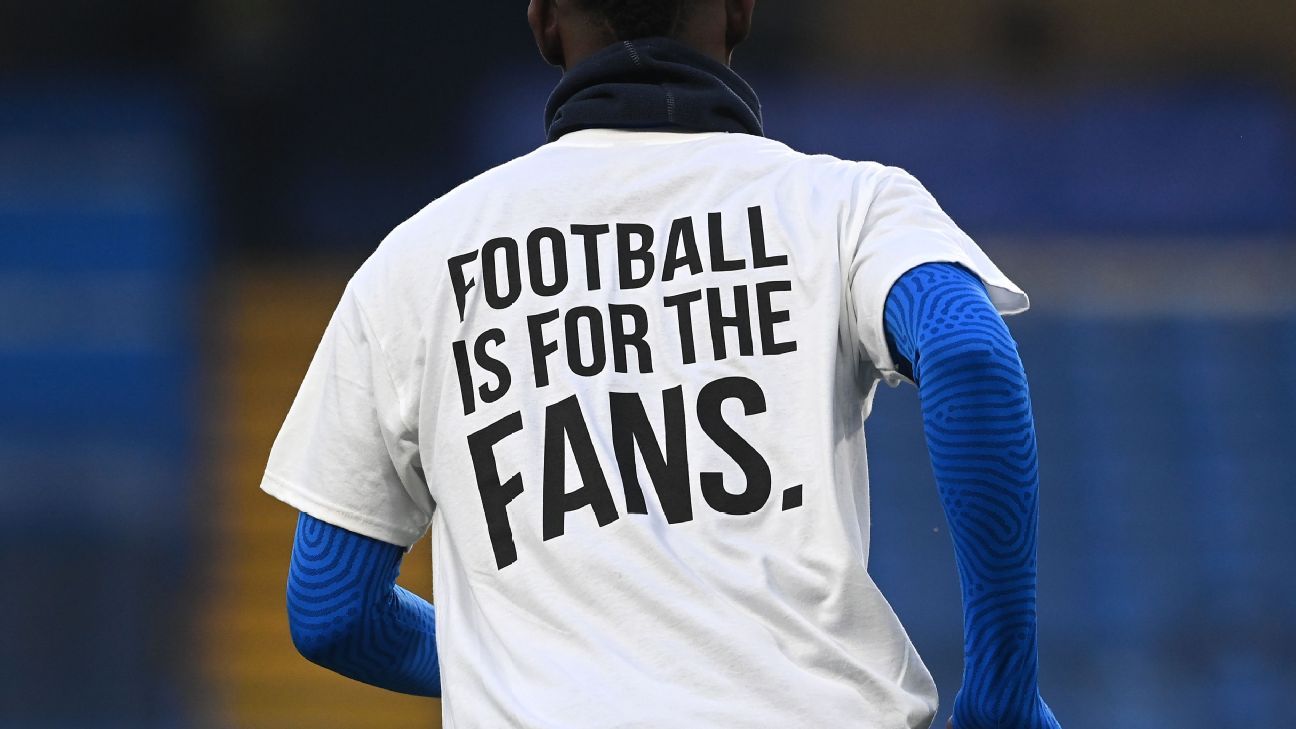 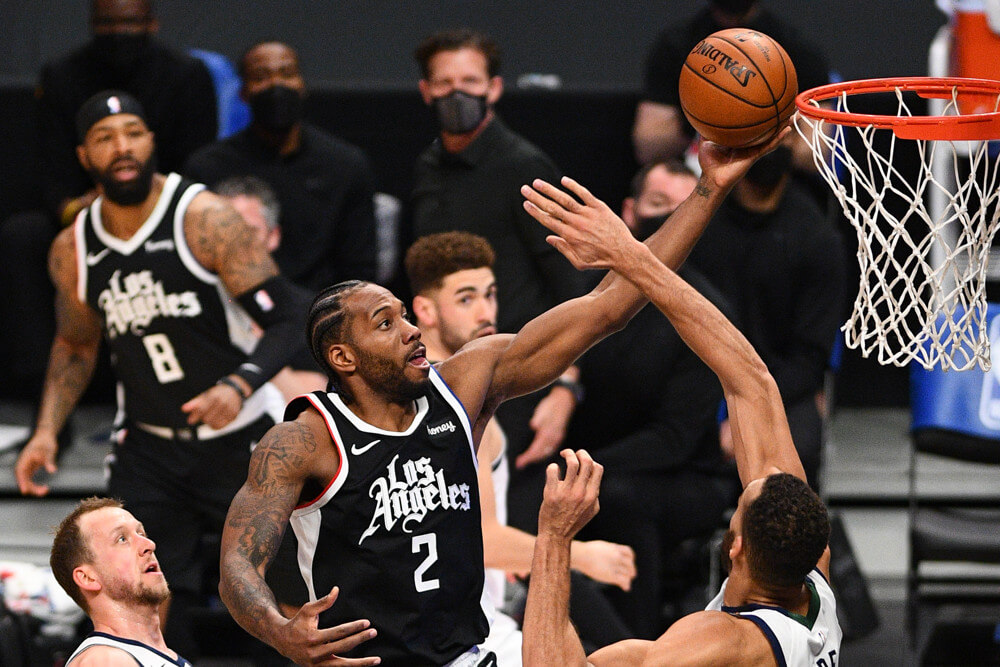