Manchester City continued their dominance at the top of the Premier League table as they beat Jose Mourinho’s Tottenham Hotspur 3-0 at the Etihad on Saturday.

A first half penalty from Rodri followed by a brace from Ilkay Gundogan means that City are now seven points clear of Leicester City, who beat Liverpool 3-1 earlier in the day.

Spurs were in trouble from early on when Pierre Emile Hojbjerg brought Gundogan down in the box after 23 minutes.

Ederson started to make his approach up the pitch to take the penalty but was sent back as Rodri stepped up instead. The plan nearly backfired as Hugo Lloris got a hand to the strike but it still found its way into the net.

“I was a bit angry because we missed many penalties, so I said next penalty I will shoot,” Rodri said after the game. “I grabbed the ball and no-one took the ball away from me. Fortunately I scored!

“[Silva gave me advice] telling me points about Lloris, where to shoot the penalty. I didn’t listen! I didn’t listen! Because many times it’s better to be focused on where you are confident, and I was confident to shoot that way. Luckily it was in. We were laughing in the locker room, next penalty I will take.”

Five minutes into the second half Gundogan doubled City’s lead when Raheem Sterling fed him a ball into the box that he had to just poke home.

Ederson made up for not taking City’s penalty on 66 minutes when he spotted Gundogan’s run up the pitch.

The goalkeeper launched a long pass up the field which the midfielder perfectly controlled before shoving off Davinson Sanchez and hitting the ball into the net.

Gundogan was substituted three minutes later for Ferran Torres after he went down holding his groin.

But there was no hint of a consolation goal after that, as Mourinho’s men suffered their fourth defeat in five Premier League matches.

“What do I make of the game? A fresh team against a very tired team, but a team that started the game very well,” Mourinho said after the game.

“We controlled it, we hit the post, and going 1-0 could give us the fuel you need when you are tired.

“I am very, very happy with the players’ attitude. I had guys on the pitch who played two hours a couple of days ago and they gave everything. I had guys in a difficult situation on the pitch but they were brave.” 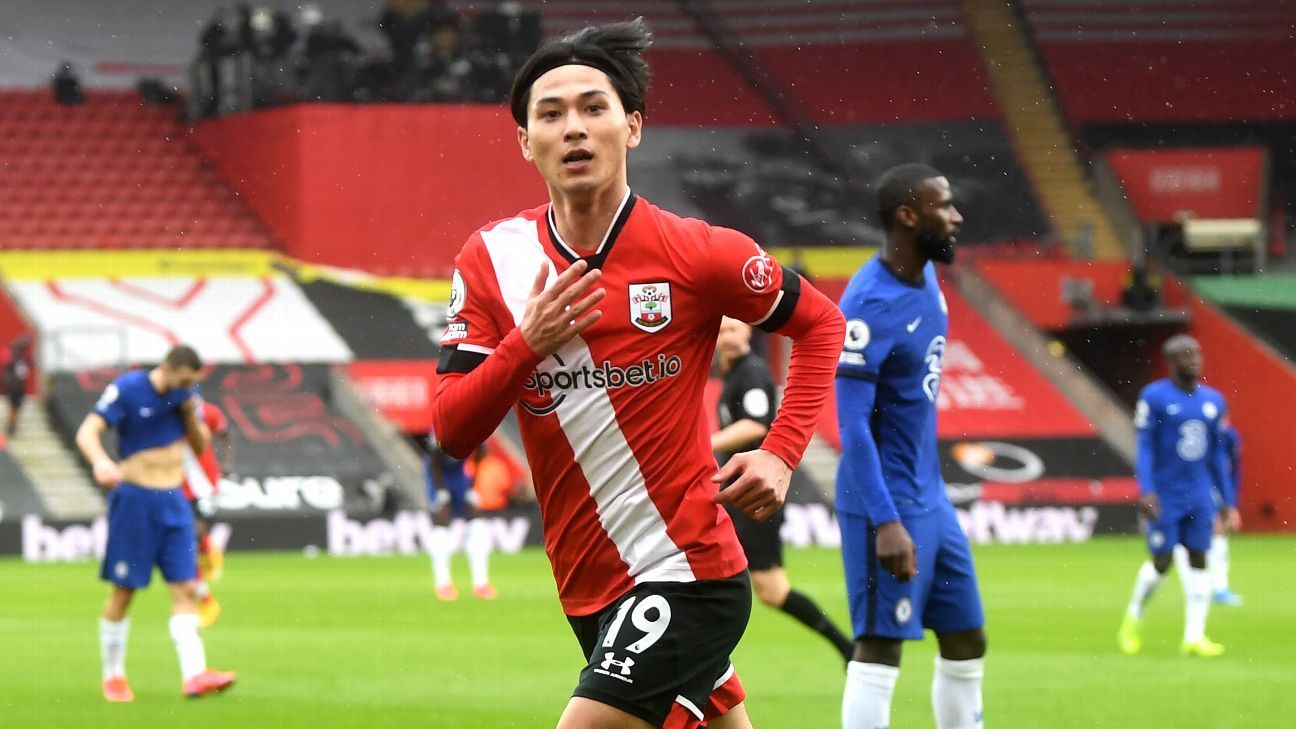 Betway Renews Sponsorship Deal with MIBR For a 4th Year 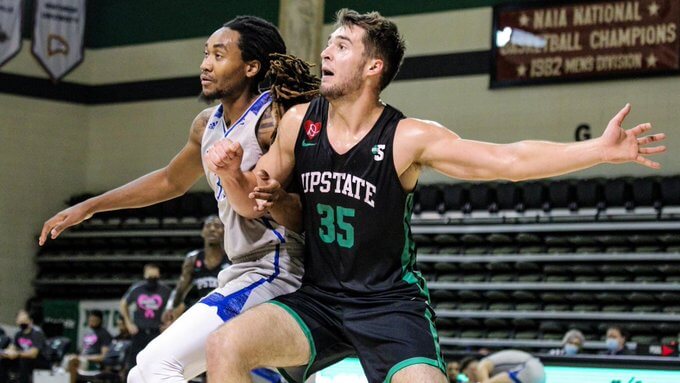