Nikola Vucevic needs a big night for the Magic to hang with Miami on Thursday. (Photo by Brian Rothmuller/Icon Sportswire)

Two games got the NBA season back underway on Wednesday. Thursday’s NBA schedule is where things really get rolling, however, with 11 games on the slate.

The Boston Celtics facing the Brooklyn Nets is the highlight clash on the east coast ahead of the Warriors and Clippers matching up out West. Phoenix and Portland, currently second and fifth in the Western Conference, respectively, also face-off.

Many of the game’s greatest stars are on show on Thursday. From Steph Curry to Zion Williamson, from Giannis Antetokounmpo to Kawhi Leonard, here are the best player prop bets from Thursday’s action.

Odds taken on Mar 11 from FanDuel

Nikola Vucevic’s 26.5 total points line seems low. It was five straight losses heading into the break for Orlando, but that was not the fault of Vucevic. The Magic center has gone over 26.5 points in six of his last seven games, clearing the 30-point barrier three times in that span.

The absence of Bam Adebayo is a big factor here, too. Adebayo matched up with Vucevic in the season opener and held the former Sixer to 15 points on five-for-13 from the field. Only twice since has Vucevic scored fewer points in a game. With no Adebayo, Vucevic is going to get opportunities to go up against Kelly Olynyk and Precious Achiuwa.

Far and away the star of Orlando’s offense, Vucevic is getting a career-high in shot attempts. He’s using the ball well, too, with a near-career-high true shooting and hitting over 41% of his threes. While the Heat defense has improved vastly since Jimmy Butler’s return, they are not the same defensive unit without Adebayo. Vucevic was one of the NBA’s hottest players going into the break.

With limited weapons offensively, there’s no doubt Vucevic will get enough shot attempts to hit this over. He’s got up 21 or more field goal attempts in 11 of his last 12 games.

Shake Milton has started one game this season. He scored 24 points on 13 shots on that occasion. With Ben Simmons and Joel Embiid unavailable through contact tracing, Milton will be inserted into the starting five for Thursday’s matchup with Chicago. A Sixers roster already short on playmaking will need to lean heavily on Milton in the absence of their two All-Stars.

Milton wasn’t exactly red-hot before the break. He scored 12 or fewer in six of his last seven appearances, and remains a very streaky three-point shooter. The assist numbers are just as inconsistent, though the former second round pick notched seven in his previous start.

Efficiency hasn’t been the bedrock of Milton’s game this season. He’s not afraid to take shots, though, and we can expect plenty of field goal attempts on Thursday night. Milton should fly past his average minutes total of 25. Averaging almost 20 points on 15 shots per 36 minutes, he could get this points and assists total just in points if he plays 30+ minutes.

The Sixers are missing 29 shots and 11 assists from Embiid and Simmons. Milton owns the second-highest usage on the roster – he’s going to be running the show for Doc Rivers. Don’t be put off by Milton’s season averages. The increased role makes this a great value bet. 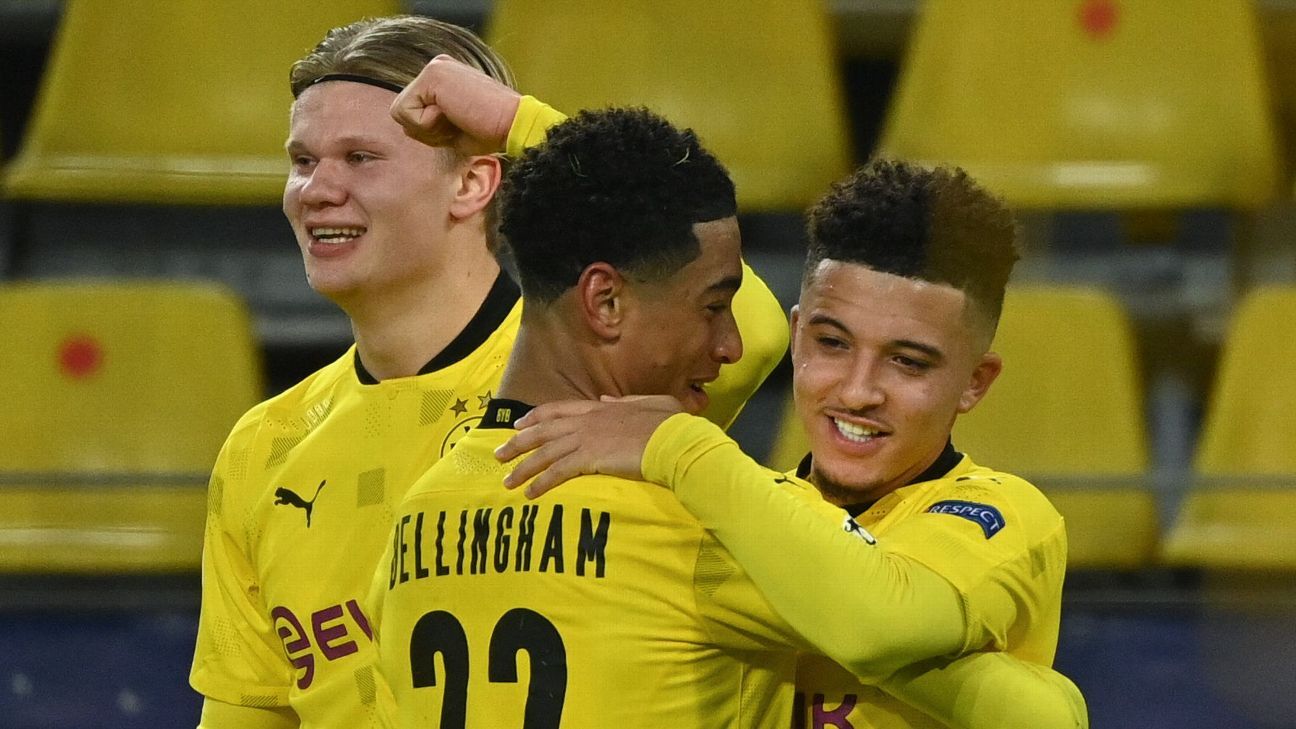 Highest-paid MLB players of 2021 and all time 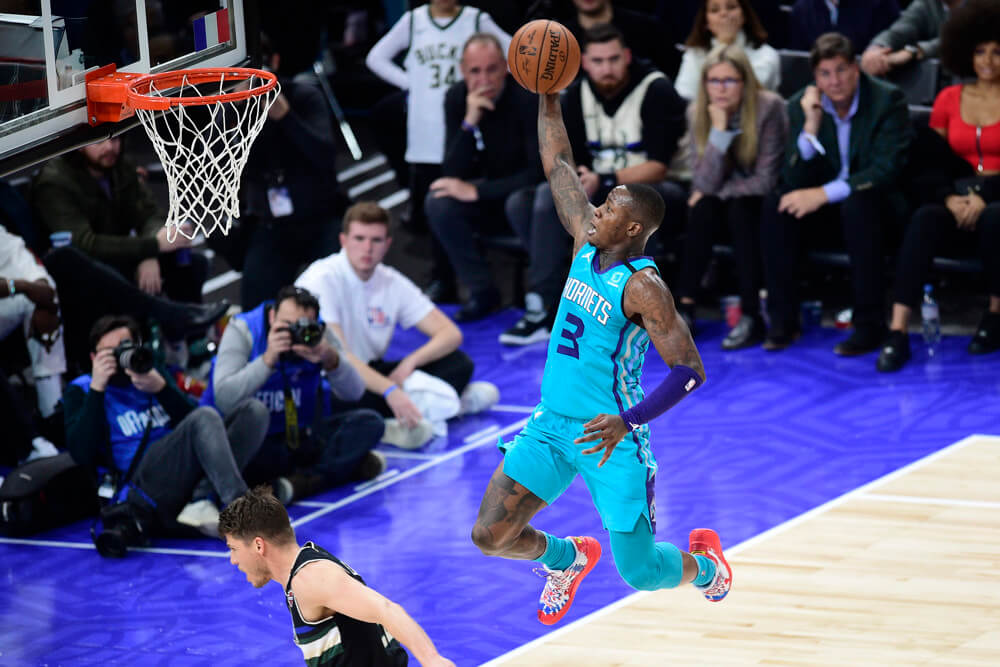