With the All-Star break in the rearview mirror, the NBA season rolls on Friday with seven more games. There’s no shortage of star power on the slate, as three of the top five teams in the league are in action, in addition to the defending Eastern Conference champions.

Miami is where we’ll start our player props card, as an injury to Bam Adebayo means more offensive responsibility for Jimmy Butler, something that online sportsbooks aren’t taking into full account.

Adebayo sat out on Thursday, and Butler went off against Orlando. He racked up 27 points, 11 assists and 8 rebounds, knocking down over 50% of his looks. Butler’s usage rate increases from 27.7 to 29.6 with Bam off the court, and his points per possession increase from 1.15 to 1.23.

Another reason to be bullish on Butler’s offensive outlook, is the fact that this will be a pace up game for the traditionally slow playing Heat. Miami ranks 26th in pace this season, while only four teams play faster than Chicago. The spread in this game is tight, with Miami favored by 2.5, meaning oddsmakers expect a back and forth game which should increase the demand for Butler to be on the floor.

He’s shot at least 52.9% from the floor in each of his past three games and has averaged 11 trips to the free throw line during that stretch. The Bulls commit fouls at the 12th highest rate in the league, so another outing with double-digit free throw attempts for Jimmy Buckets is likely.

Finally this is a revenge game for Butler, as he spent each of his first six years in Chicago before a not so pleasant breakup. In four career games against his former team he’s averaging 27.8 points per night.

LaMarcus Aldridge has left San Antonio while he awaits a trade which opens up a ton of playing time down the middle for the Spurs. Jakob Poeltl is expected to fill the void, but I would be cautious about trusting him on Friday against the Magic. Orlando is one of the top rebounding teams in the league and present an incredibly difficult matchup for opposing centers.

Does Jakob Poeltl in this lighting freak anyone else out or just me? pic.twitter.com/WsUlUpt2uB

The Magic rank third in total rebounding and only Philadelphia allows less offensive production to centers than Orlando. The main reason for that is Nikola Vucevic, who is among the NBA’s leading rebounders, and is a nightmare for opposing centers to defend. A 1-on1 matchup for Poeltl versus Vucevic drastically increases the chances of him getting into foul trouble, and decreases his rebounding projection. His over/under for boards is currently 9.5, a number that will be tough to eclipse despite the increase in minutes.

Yes, he’s pulled down 10 or more rebounds five times this season, but four of those outings were against teams ranked in the bottom half of the league in rebounding, and two came against Houston, who ranks 28th on the glass. 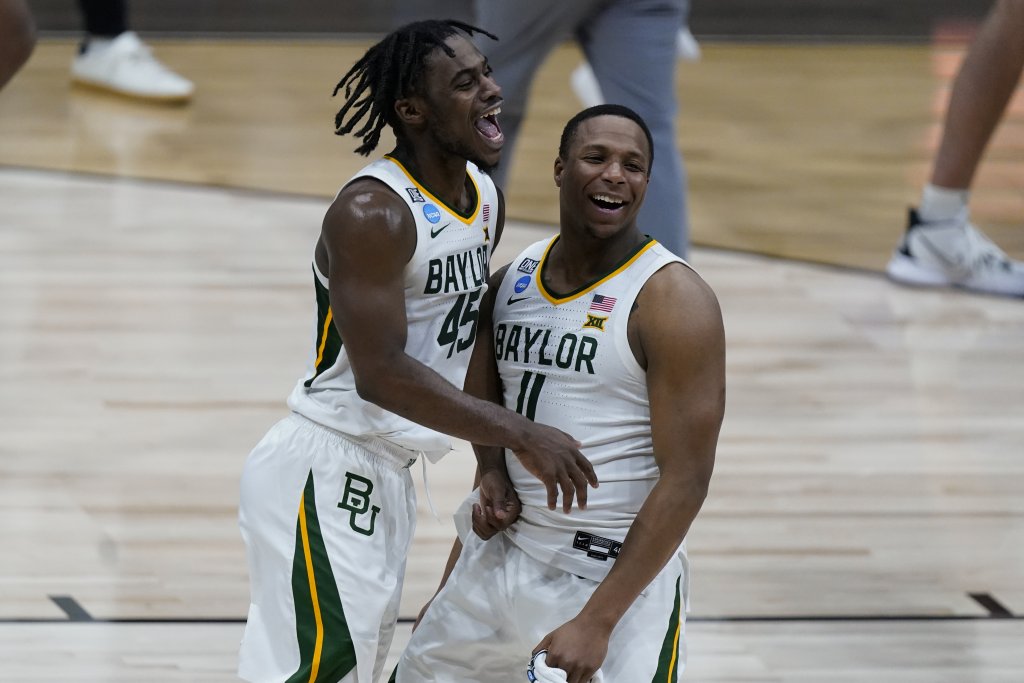 FanDuel Sportsbook Final Four Promo Gets You Crazy 40-1 Odds on Any Team, Even Gonzaga 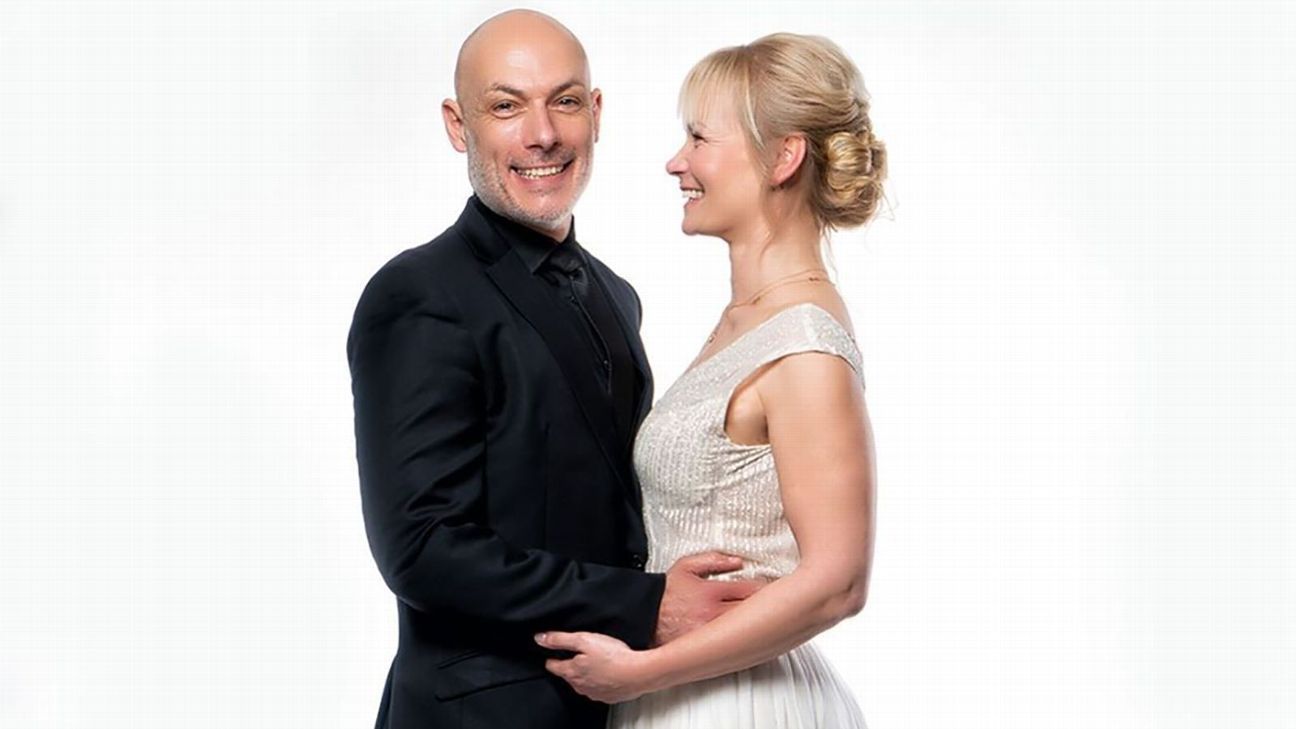 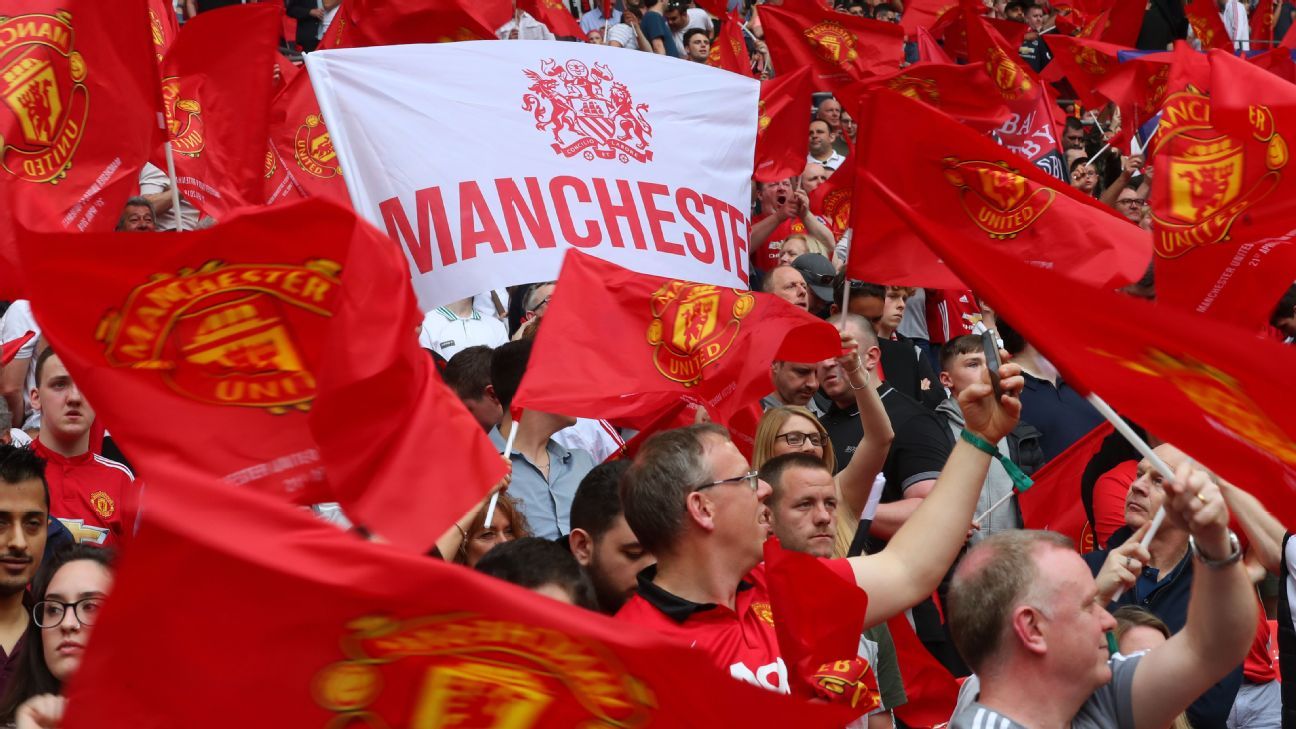