Brooklyn Nets star James Harden could put on a passing display once again on Wednesday night with the Houston Rockets coming to town. (Photo by Brian Rothmuller/Icon Sportswire)

Wednesday, March 31st brings a full slate of contests across the association, with no shortage of superstars taking the floor. Luka Doncic and the Dallas Mavericks visit Jayson Tatum and the Boston Celtics, while James Harden welcomes a familiar face to the Barclays Center in the Houston Rockets.

Despite missing LeBron James and Anthony Davis, the Lakers taking on Giannis Antetokounmpo’s Milwaukee Bucks should be an intriguing one as well, with Andre Drummond set to make his debut for LA.

The Toronto Raptors may have lost all three meetings against the Detroit Pistons this season, but before Norman Powell was shipped off to Portland, he absolutely showed out in two of those contests against Dwane Casey’s team.

Powell, who is averaging 17.5 points per game through two appearances for the Blazers thus far, will have the opportunity to erupt again on Wednesday night in the Motor City. He’s played the Pistons twice this month, notching 36 points on March 3rd.

That was an impressive feat in itself but then exactly two weeks later, Powell dropped a career-high 43 in just 37 minutes of action vs. Detroit. The 27-year old clearly has their number this season and even though he’s in a different jersey now, expect Powell to comfortably hit the over here in points for Portland.

It’s no secret that Harden is one of the best passers in the game. It’s always been a staple of his skill set, but in Brooklyn, the Beard has taken facilitating to a whole new level. Harden is averaging 11.4 assists per night which is currently a career-high.

His selflessness on the court has made the Nets extremely dangerous, along with the star talent they already have with the likes of Kyrie Irving and Kevin Durant, when healthy. But what Harden has been doing for this team undoubtedly puts him not only in the MVP conversation, but it makes the nine-time All-Star their most valuable player because he is making everyone around him better.

When it comes to distributing the rock, Harden has hit over 11.5 assists in four of his last seven games, which is absolutely insane. He even dropped 17 dimes against Dame and the Blazers last Tuesday.

This will be the Nets star’s second game vs. Houston this season and let’s be honest, Stephen Silas’s squad doesn’t have much. Opponents are also averaging 29 assists per game through the Rockets’ last three appearances, which is the second-worst total in the league during that span.

Expect Harden to hit the over on Wednesday in assists. 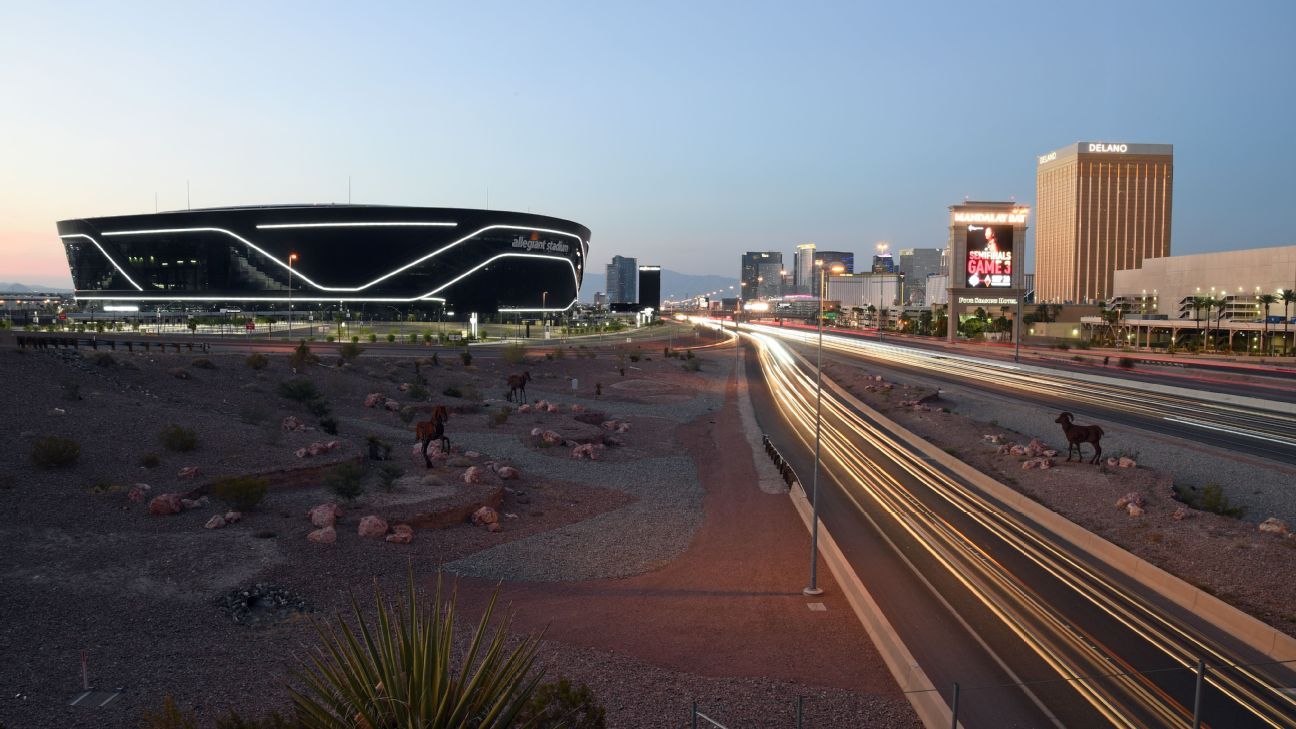 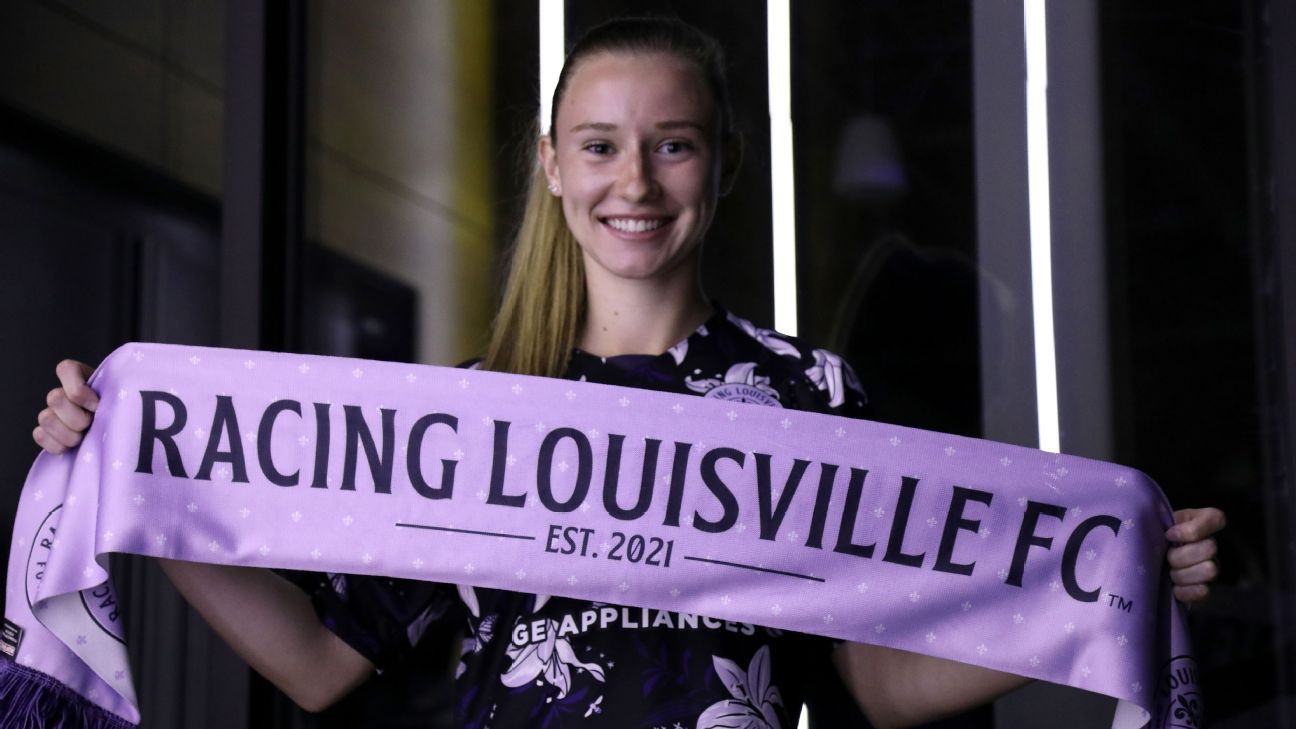 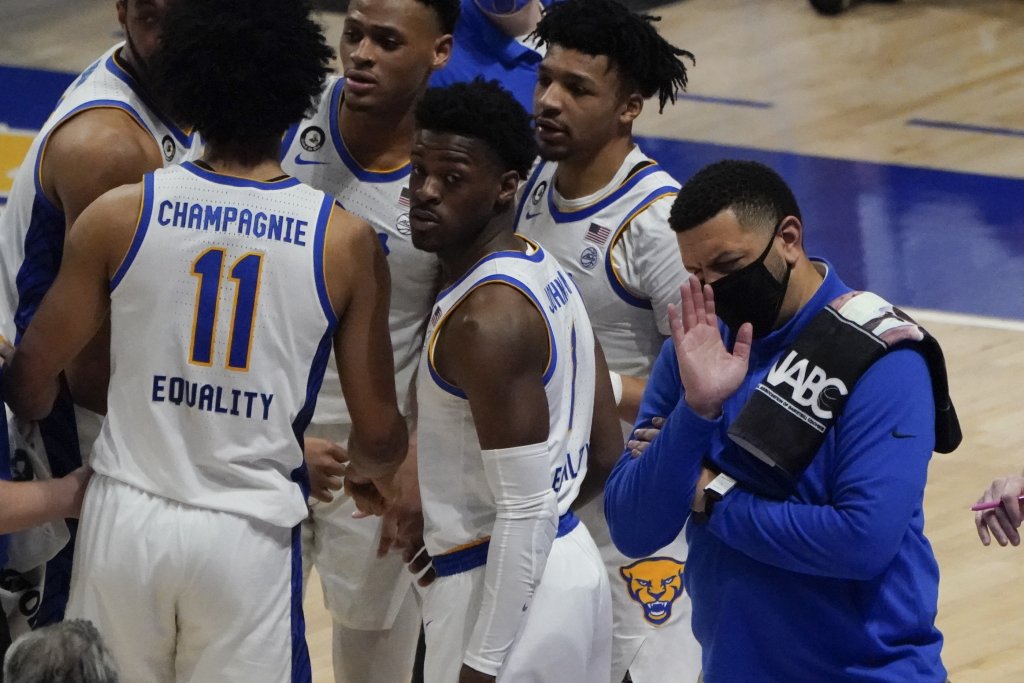 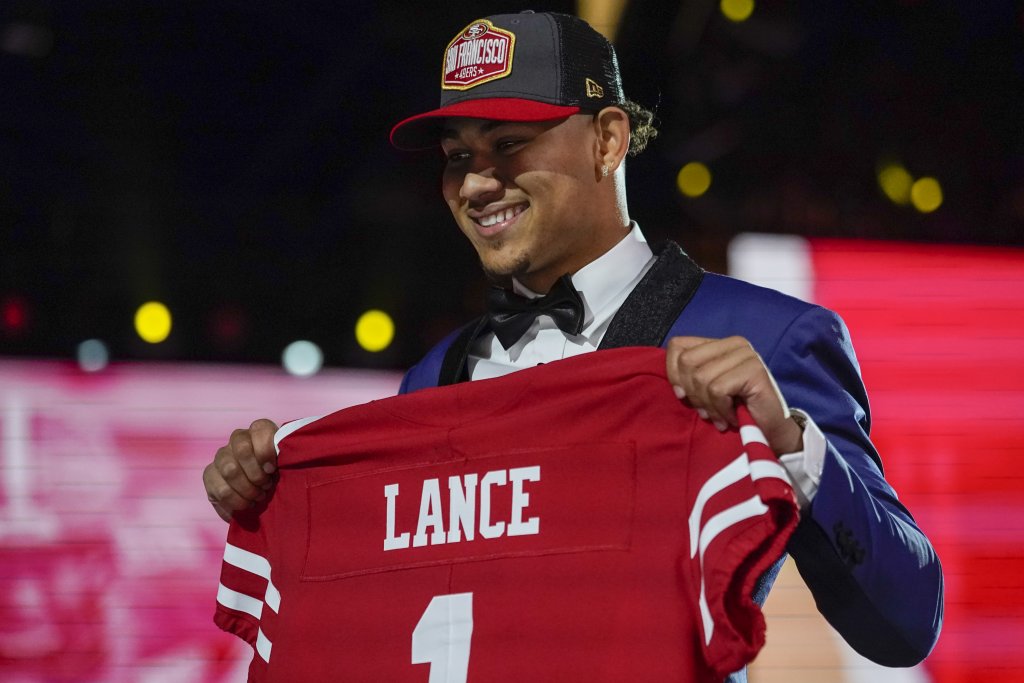