Gonzaga guard Jalen Suggs and forward Drew Timme are the co-favorites to be named the Most Outstanding Player in the NCAA Tournament entering the championship game Monday night.

Guard Davion Mitchell is the top candidate for Baylor, which has the last chance to hand Gonzaga its first loss.

Odds from FanDuel on  April 5.

The MOP race is still too close to call entering the championship game, but it is not difficult to determine who has made the most outstanding plays.

Jalen Suggs did that, twice, in the Bulldogs’ 93-90 overtime victory over UCLA in the semifinals. The first was his blocked shot against UCLA’s Cody Riley — he tracked Riley down from behind and swatted the ball loose at the rim — with two minutes remaining. Suggs retrieved the ball down in the right corner and started a fast break, capped with his bounce pass to Timme for a dunk and a 79-77 lead.

Suggs, 6’4, always will be a part of the NCAA highlight package after his 40-foot banked three-pointer as time expired in overtime enabled the Bulldogs to move on.

Suggs had only six points after getting into early foul trouble in a first-round blowout against Norfolk State but has been at his best in the last two games, coming up two assists short of a triple-double after getting 18 points and 10 rebounds in a decisive 85-66 victory over USC in the Elite Eight.

If the MOP was for most NBA-ready player, Suggs would win in a landslide. He is a top-five pick.

Timme has been the best and most-consistent shooter and scorer in the tournament.

He has scored 110 points and has made 43-of-67 field-goal attempts, 64.2%. After playing only 22 minutes in the rout against Norfolk State, Timme has scored at least 22 points in the next four games and had 30 points and 13 rebounds in a second-round victory over Oklahoma.

Timme is a willing passer, has quick feet, and can use both hands at the basket. He was particularly effective going to his left hand late against UCLA.

Timme also stepped up on the defensive end in the final seconds of regulation against UCLA, positioning himself in the lane to draw a charge on Bruins’ guard Johnny Juzang as he attempted a game-winning drive to the basket.

Wire-to-wire, he has been the best player in the tournament.

Davion Mitchell has been the most-consistent of Baylor’s three guards, scoring in double figures in all five games while leading the Bears with 31 assists. He had 12 points and 11 assists in the 78-59 victory over Houston in the semifinals.

Mitchell, 6’2, also has lived up to his “Off Night” moniker. He was named the Naismith Defensive Player of Year before an Elite Eight victory over Arkansas, then was a major factor in holding Razorbacks’ guard Moses Moody to 11 points on 2-of-10 shooting in the Bears’ 81-72 victory.

Houston guards Quentin Grimes and DeJon Jarreau were 7-of-22 from the field against Baylor in the semis.

The MOP should go to a player on the winning team.  It is not complicated. Team A wins the tournament, Team A’s best player wins the award. Gonzaga makes it more difficult because their contributors also include Corey Kispert and Joel Ayayi, but one of those would have to have a monster game and a couple of Suggs moments to wrest the award from Timme or Suggs. Consistently efficient Timme is their best candidate.

Jared Butler and MaCio Teague also have led the Bears in scoring at least once in the tournament, but Mitchell has the better body of work.

Given the odds, Mitchell seems the best play. 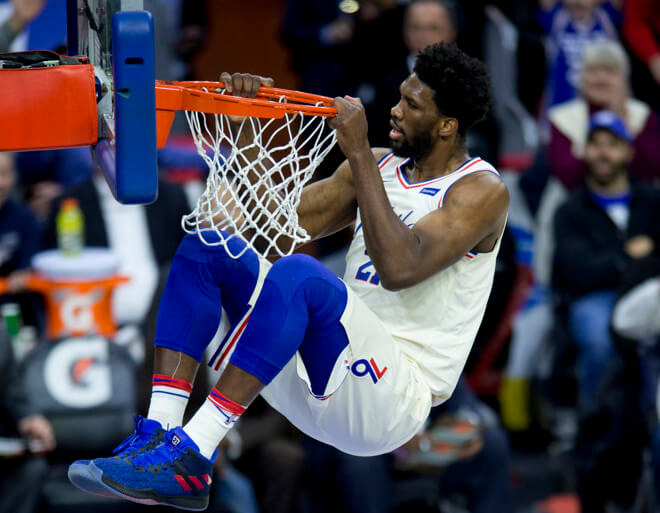 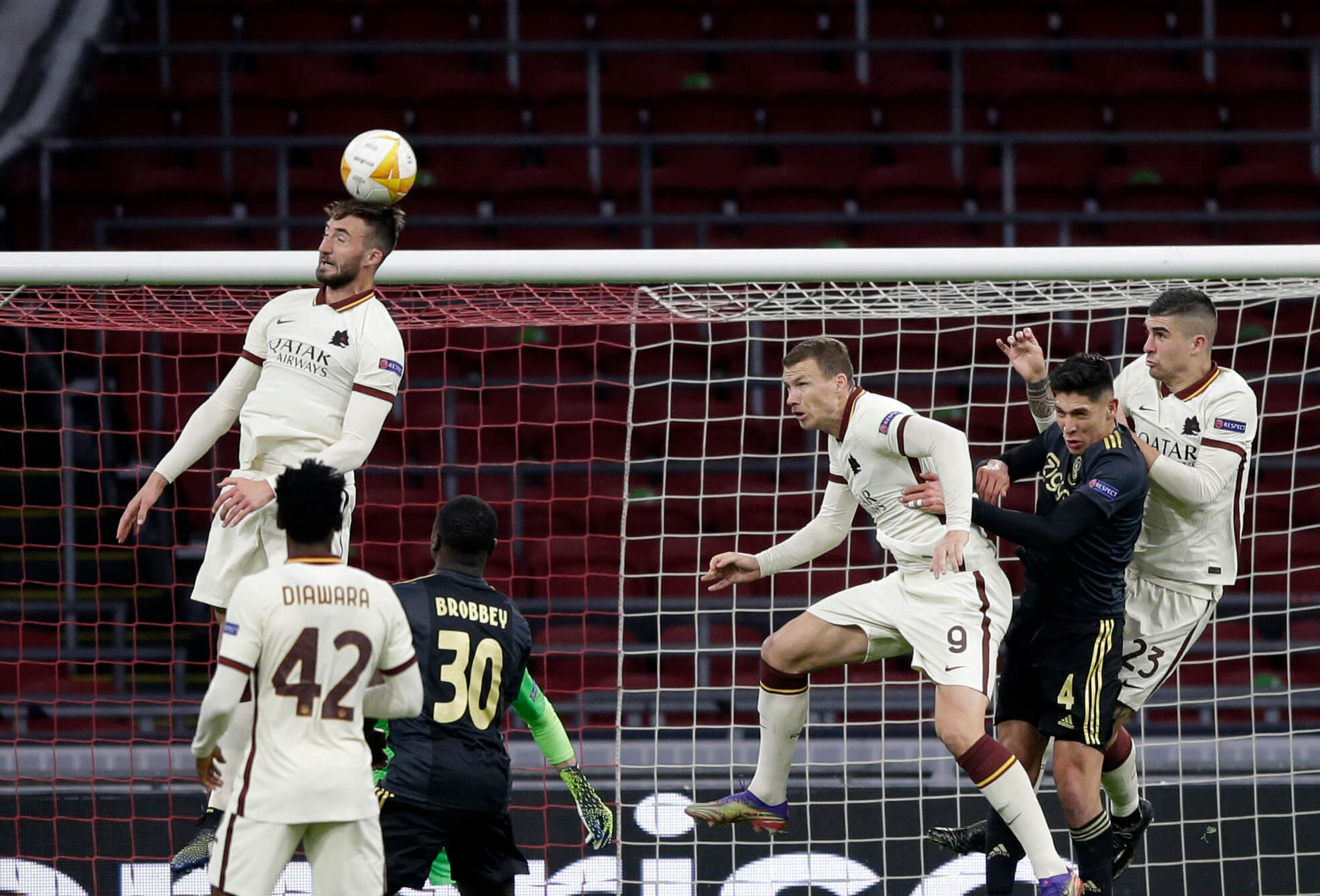 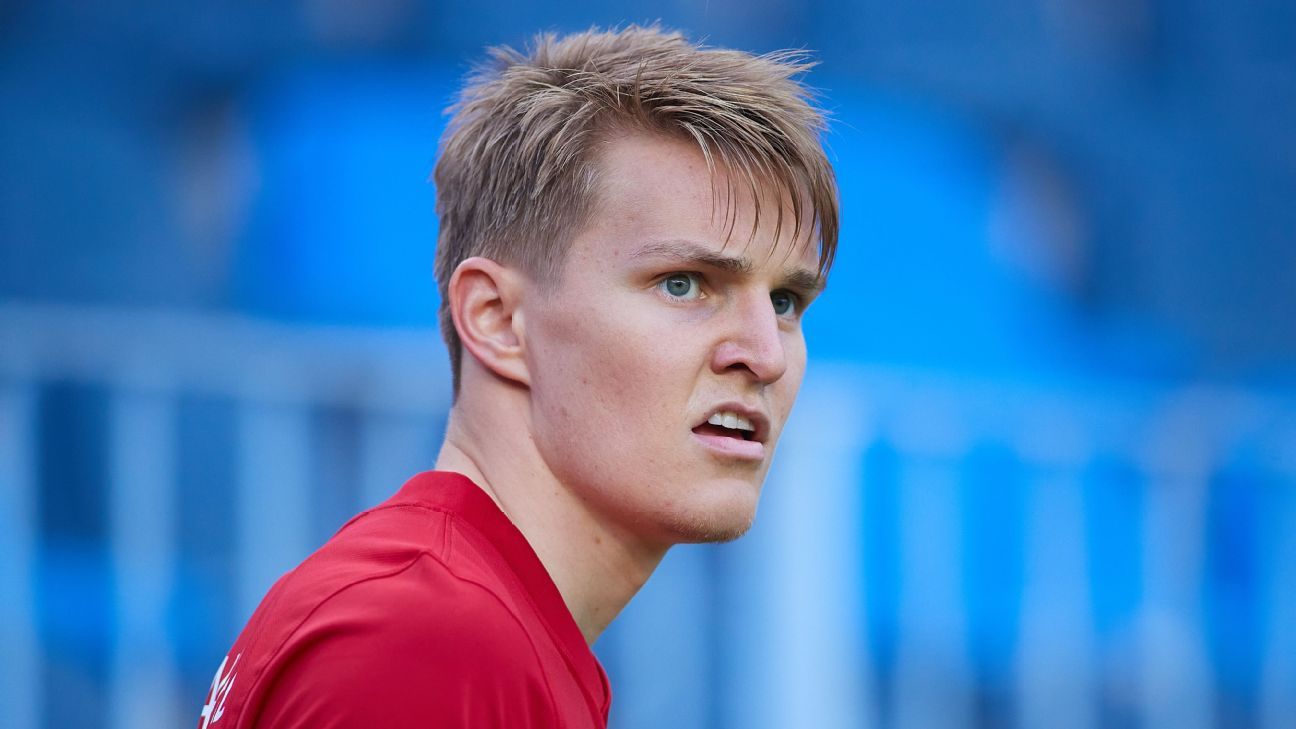 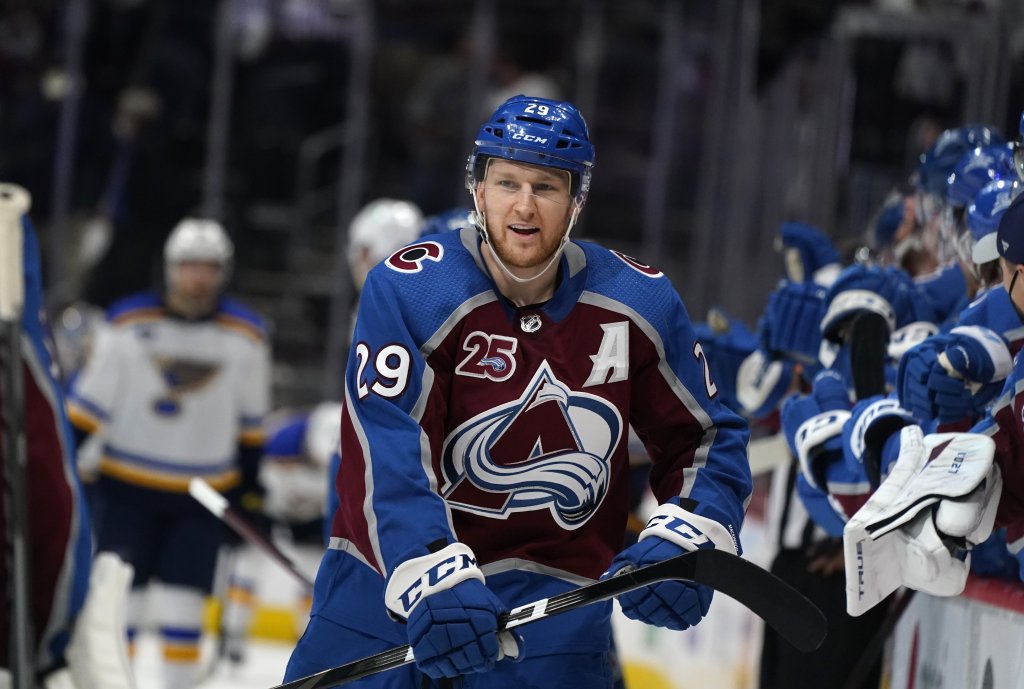