The Mets and Rockies saw their series delayed on Friday. Jacob deGrom and Chi Chi Gonzalez are scheduled to matchup in the first of Saturday’s double-header, while Joey Lucchesi and German Marquez will go head-to-head in Saturday’s second game.

Game Two will be our focus for this betting preview. Mets vs Rockies odds inevitably favor New York against a Colorado team which has lost its last six. These two games will both be seven innings long.

This has already been a disrupted season for the Mets. COVID-19 and weather has kept them to eight games thus far, six fewer than their division rival-Marlins. Colorado is 3-10, already 8.5 games back of the Dodgers in the National League West.

Marquez has a deceptive ERA. The 4.02 figure looks better than he perhaps deserves, given a WHIP almost at 1.80 and 15.3% walk rate. He ranks poorly across the board when it comes to advanced statistics with well-below average marks in expected ERA, barrel rate and chase rate.

German Márquez, a pitcher, homered off a position player.

He’s much the same pitcher he has been throughout his career. Rarely fooling hitters, the uptick in walk rate is an alarming sign for the Rockies. This is a particular concern against the Mets, who rank fourth in the Majors in percentage of plate appearances ending in walks. If Marquez can’t locate his pitches, they will not bail him out.

How the first game of this double-header plays out could impact Colorado’s approach with Marquez. He’s managed 18 innings across his previous three starts against New York, but a lot of managers have pulled their starters early in seven-inning games. If the Mets run his pitch count up early, the Rockies could hand over to the bullpen in the fourth or fifth inning.

Lucchesi Gets The Start

This is Lucchesi’s first start of the year. He’s only got two innings under his belt in the regular season, finishing off a blowout loss to the Phillies back on April 7th. The former Padre looked solid enough in his two scoreless frames, but it’s hard to know where he’s at ahead of Saturday’s game.

Mets pitching essentially remains unchanged for this series in Denver.

Thanks to an off day next week, the Mets won’t need a spot starter.

His last outing at Coors Field did not go as planned. Colorado took him for three earned in 1.2 frames last season, though he’s been decent against the Rockies throughout his career, owning a 4.34 ERA in nine starts.

With deGrom likely to pitch at least six innings in the first game, the Mets will be able to have a short leash with Lucchesi. There have been positive signs from the Mets’ revamped bullpen early in the season, notably with Edwin Diaz looking somewhere close to his best.

If the Rockies were to exceed expectations this season, they needed Marquez to impress. His early outings have been poor, and this Mets line-up could punish him.

Some teams will try anything to avoid facing deGrom. 🙄 pic.twitter.com/ZglN9yBA2R

DeGrom starting the first game could really help the Mets win this one. Luis Rojas should have the majority of his relievers available to choose from, giving him flexibility with Lucchesi.

New York’s offense is markedly more dangerous, despite sitting 27th in runs per game this season. Colorado has been shut out twice in its last three games, and has only scored more than three once in that span. 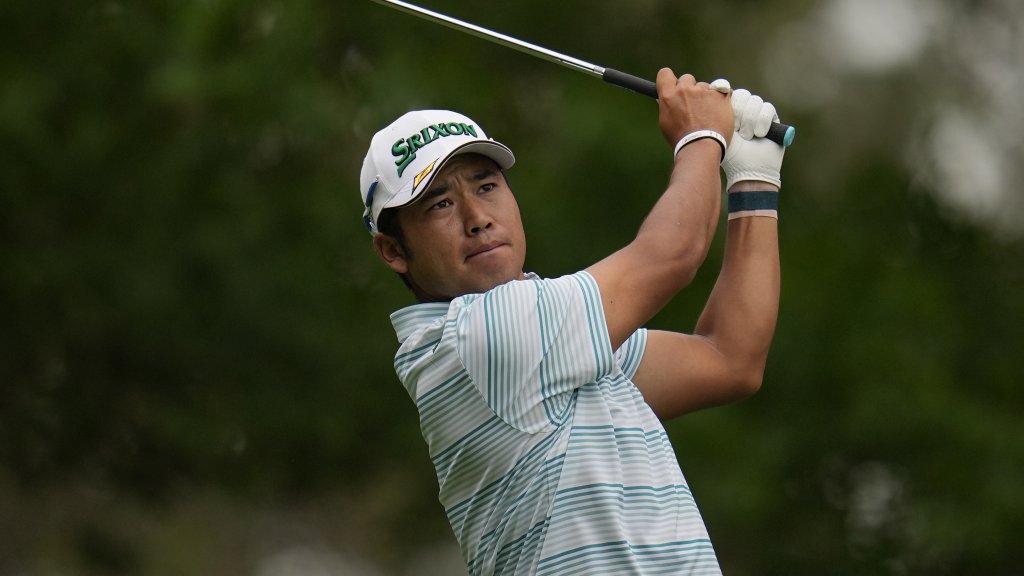 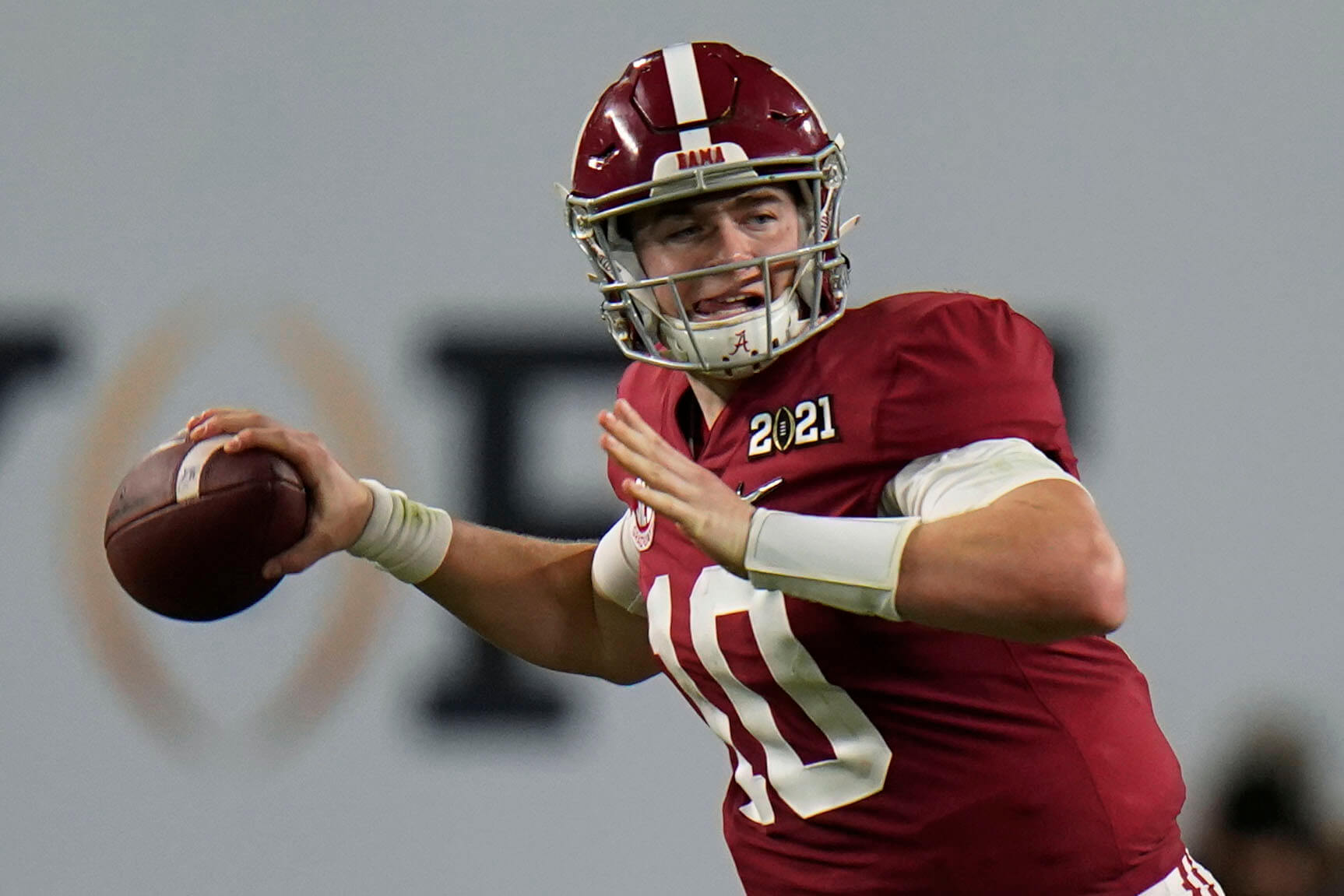 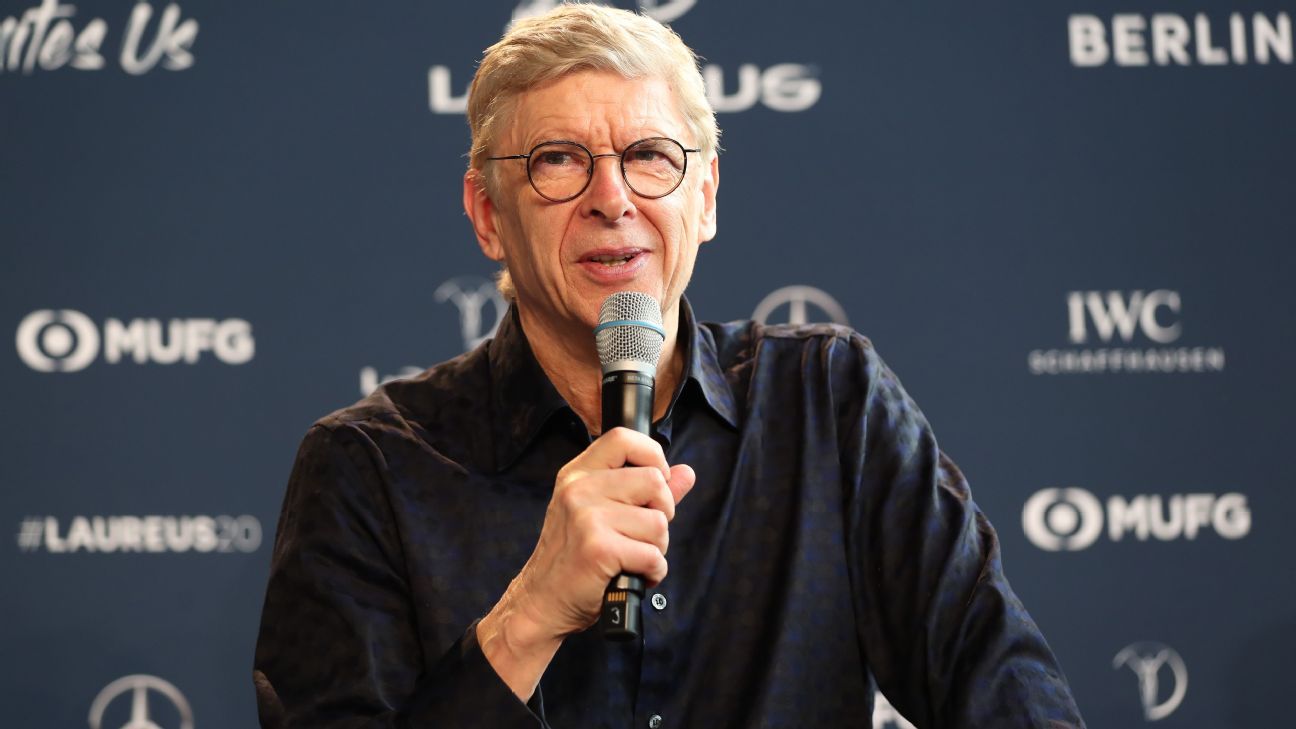