The second round of the 2021 Big Ten tournament gets underway Thursday morning when the Michigan State Spartans (15-11, 9-11 Big Ten) meet the Maryland Terrapins (15-12, 9-11 Big Ten). Tip-off is scheduled for 11:30am ET at Lucas Oil Stadium and the game will be televised on the Big Ten Network.

The series has been even as of late with both teams winning and covering two of the last four meetings. The Terrapins boat raced the Spartans less than two weeks ago and Maryland is favored by 1.5 points in this matchup.

Odds as of March 10th at FanDuel

Michigan State is riding high after taking down the number two ranked team in the country, Michigan, 70-64 last time out. Maryland hasn’t fared so well recently dropping each of their last two games. The most recent was a 66-61 setback to the Penn State Nittany Lions on Sunday.

Winning one game does not normally qualify as being hot, but when that one win was over the second-ranked team in the nation, it plays. This has not been the best year for the Spartans when considering their history, but they are far from an easy out in the Big Ten tournament. KenPom has them ranked 55th in the country and Michigan found out just how hard it is to beat  a Tom Izzo team in March.

The Spartans have played the fifth-toughest schedule in the country according to KenPom, so they are battle tested. As with most Izzo teams, they are very good defensively, ranking 34th in the country in efficiency (adjusted for opponent). They are coming together at a great time as that defense just held Michigan to 64 points. The Wolverines came into that game ranking 45th in the nation, averaging 77 points per contest.

The Maryland Terrapins ended the month of March with five straight wins and appeared to be a dark horse in the Big Ten tournament. Fast-forward to present day and we are looking at a team that has dropped their only two games in the month of March. The question now, after their latest loss to Penn State is, did Maryland already peak?

Catch all the highlights from Penn State’s thrilling win 🆚 Maryland in the regular season finale! 🎥 pic.twitter.com/7BDy8vVo1K

Peaking too soon was the theme in the Terrapins’ game against the Nittany Lions. They came out like a house on fire, building a double digit lead at the half only to see it vanish in the second half. The normally reliable Maryland defense had no answer for Seth Lundy, who came off the bench and torched them for 31 points.

This game has under written all over it for one main reason: Maryland seems to think teams are supposed to take every second on the shot clock before they shoot. At 65.2 possessions per 40 minutes (adjusted for opponent), they rank 324th in the nation in pace. Michigan State isn’t a team that’s in a hurry either and will likely play right along at the snail’s pace.

The last time these teams met the total was set at 134. It didn’t get there, even though Maryland shot 49% from the field and went 23-for-24 from the free-throw line. This time around, the total is 131 and even with the adjustment, it’s hard to imagine this one going over. 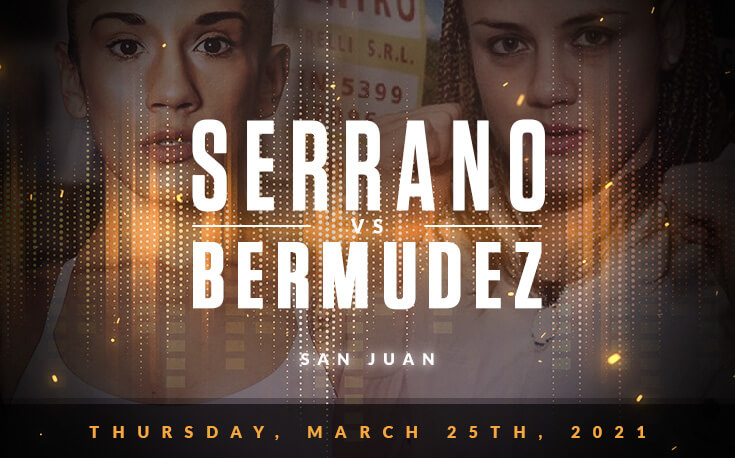 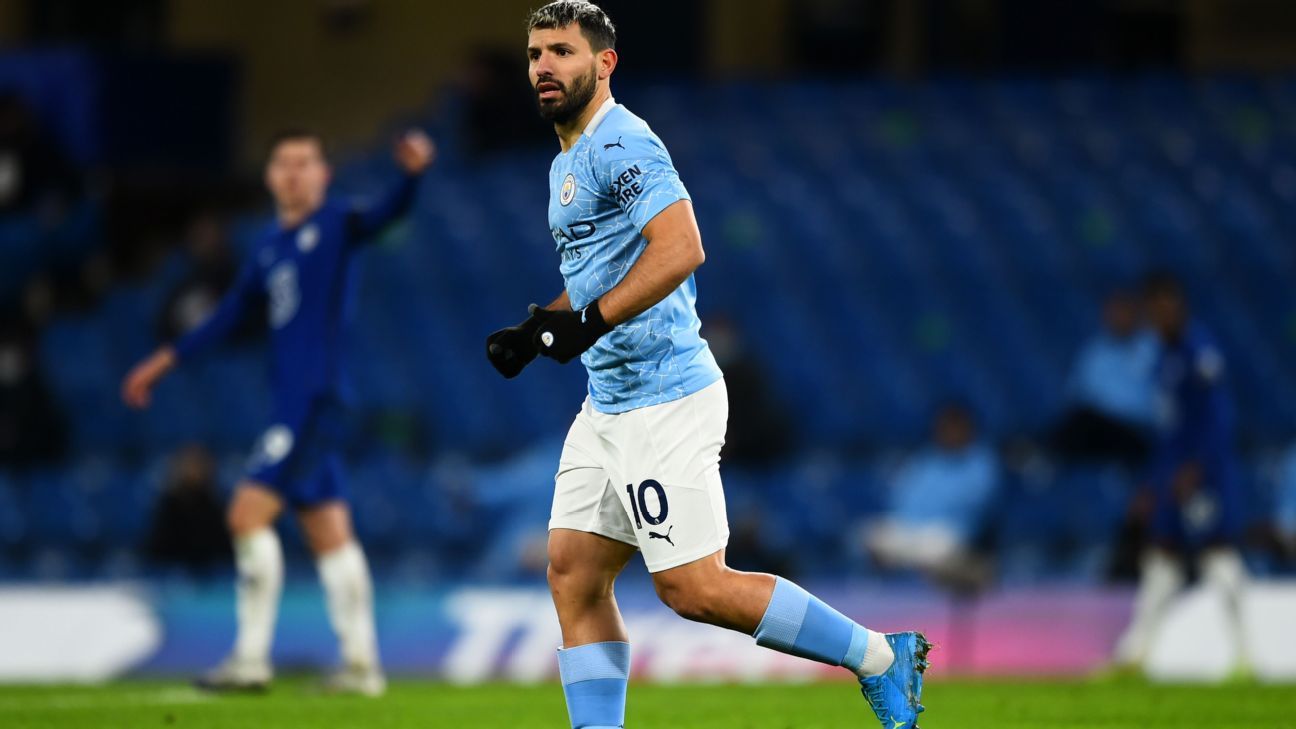 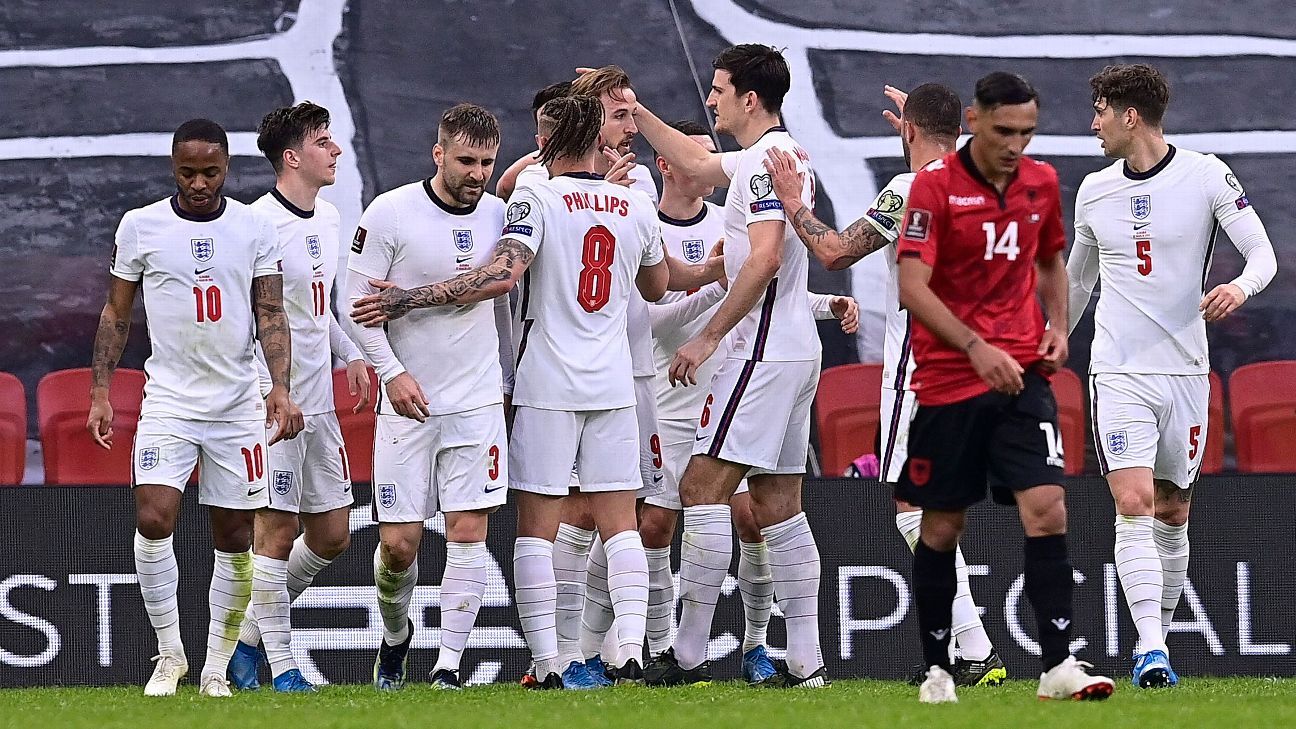 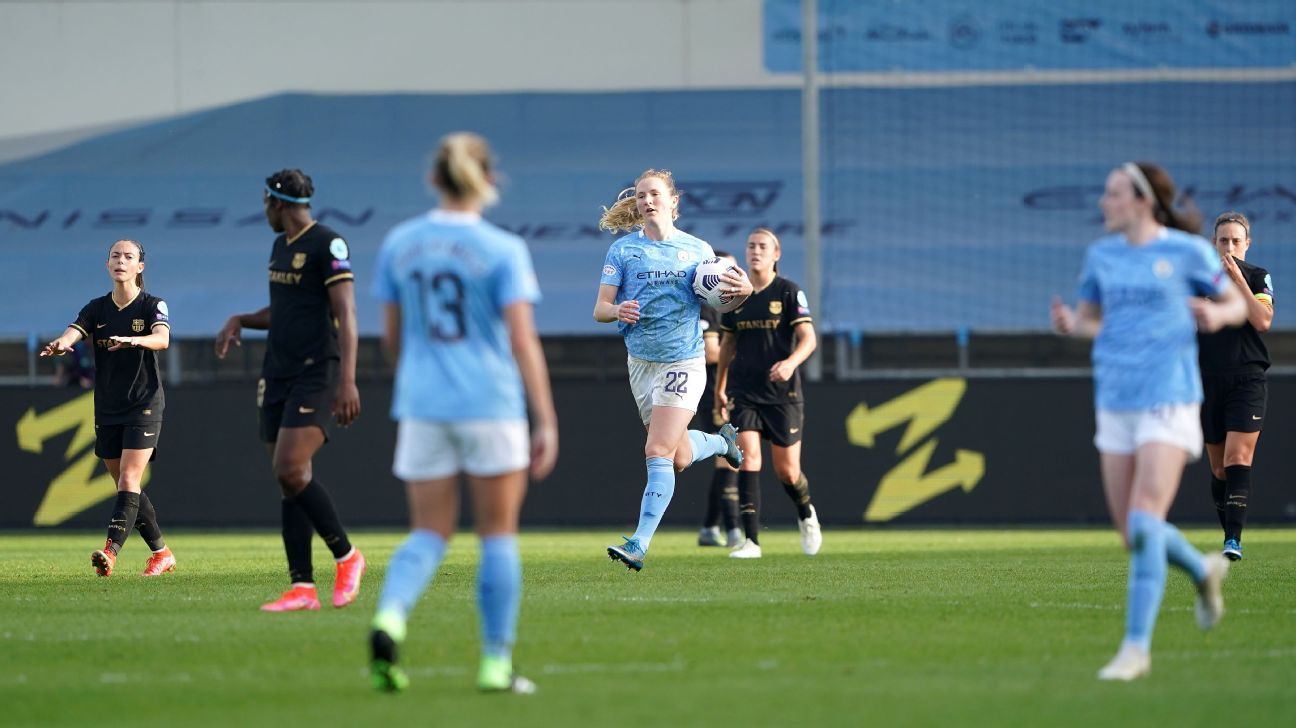