Conference-leading Michigan returns from a three-week break to visit Wisconsin at 1 p.m. ET Sunday in a Big Ten game at the Kohl Center in Madison.

#3 Michigan last played Jan. 22 before the program was shut down because of COVID-19 protocols. The Wolverines are 13-1 overall and 8-1 in the Big Ten. They have notched back-to-back victories since taking their lone loss of the season against Minnesota and have been the winning side against the spread in seven of their last eight games.

#21 Wisconsin has alternated wins and losses in its past seven games.

Michigan Finally Back in Action

Perhaps the layoff will get Michigan’s Hunter Dickinson back on track. The freshman center has scored a total of 20 points in the last three games after reaching double figures in 11 straight games to begin his collegiate career.

Congrats to our Big Man!

Freshman Hunter Dickinson added to his awards & honors after he was named to the Jersey Mike’s @NaismithTrophy Midseason Team!

Dickinson leads Michigan in both scoring (15.1 points a game) and rebounding (7.2). He also has a 68.8 field goal percentage for the Wolverines, who are shooting 50.9% as a team.

The last time Michigan played, senior forward Isaiah Livers had 22 points, 10 rebounds and three assists in a 70-53 victory at Purdue. The Wolverines were five-point favorites.

Livers matched a career high for points and notched his first double-double of the season. He is averaging 14.6 points and 6.0 rebounds while shooting 48.9% from the field, 44.6% from 3-point range and 94.4% from the foul line.

Isaiah Livers and Juwan Howard going at it in the last timeout pic.twitter.com/iVrEgMq0tL

Senior guard Eli Brooks chipped in with 11 points for Michigan, which built a 34-21 halftime lead. It was the fewest points allowed in a half this season by the Wolverines, who held Purdue to 32.1% shooting.

Sophomore guard Franz Wagner is an 85.7% free throw shooter and averaging 12.0 points and 7.1 rebounds. Senior guard Mike Smith is dishing out 5.6 assists a game and has a 47.1 shooting percentage from 3-point range.

Wisconsin struggled offensively Wednesday in its 61-48 victory at last-place Nebraska as an 11-point choice.

Freshman guard Jonathan Davis came off the bench to score a team-high 10 points in 18 minutes. He was the only Wisconsin player to reach double figures. It was the second time in the last three games Davis hit double digits after doing so twice in the first 17 games.

Wisconsin had its second-worst shooting percentage of the season at 32.3. The Badgers have also shot under 45% in nine of their last 10 games.

Conversely, Wisconsin held Nebraska to 36.7% from the floor and forced 17 turnovers. After allowing 22 points in the first 10 minutes, the Badgers permitted just 28 points over the final 30 minutes.

Trice’s 13.5 scoring averaging leads the team, and he is averaging 3.8 assists a game. However, Trice  has been held to single digits in points in three of the last four games after reaching double figures nine games in a row.

Got ourselves a CLASS act leader 💯

Senior forward Michael Potter has average of 11.8 points and 6.1 rebounds and is accounting for 28.5% of the Badgers’ possessions. Davison has turned the ball over just 16 times in 623 minutes this season.

Michigan rolled to a 77-54 victory over Wisconsin on Jan. 12 at Ann Arbor as a three-point favorite. The Wolverines led by 40 points at one point in the second half.

Smith led Michigan with 16 points and six assists while Wagner had a double-double with 15 points and 10 rebounds. Trice scored a game-high 20 points in a losing cause.

Michigan are slight underdogs in this one and it is easy to envision the Wolverines being rusty. Yet Michigan has enough offensive firepower to overcome the rust and Wisconsin’s strong defense. 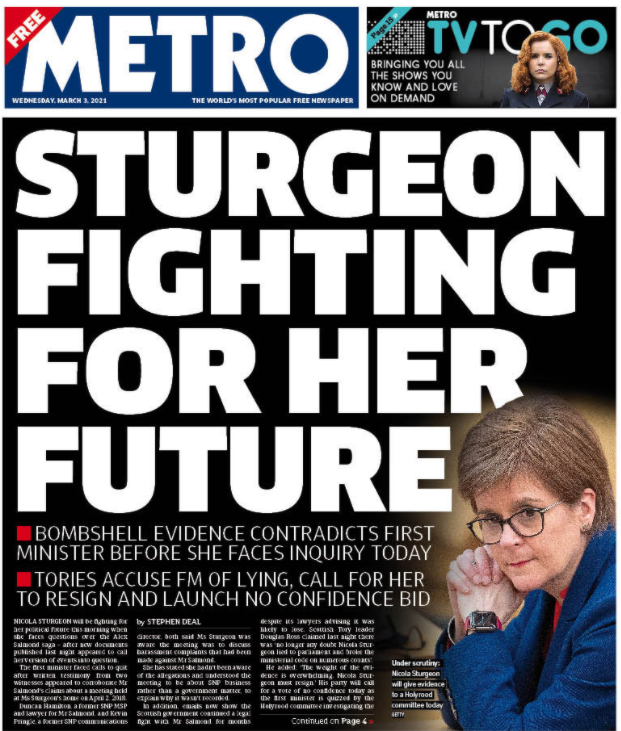 Is Sturgeon going to survive? 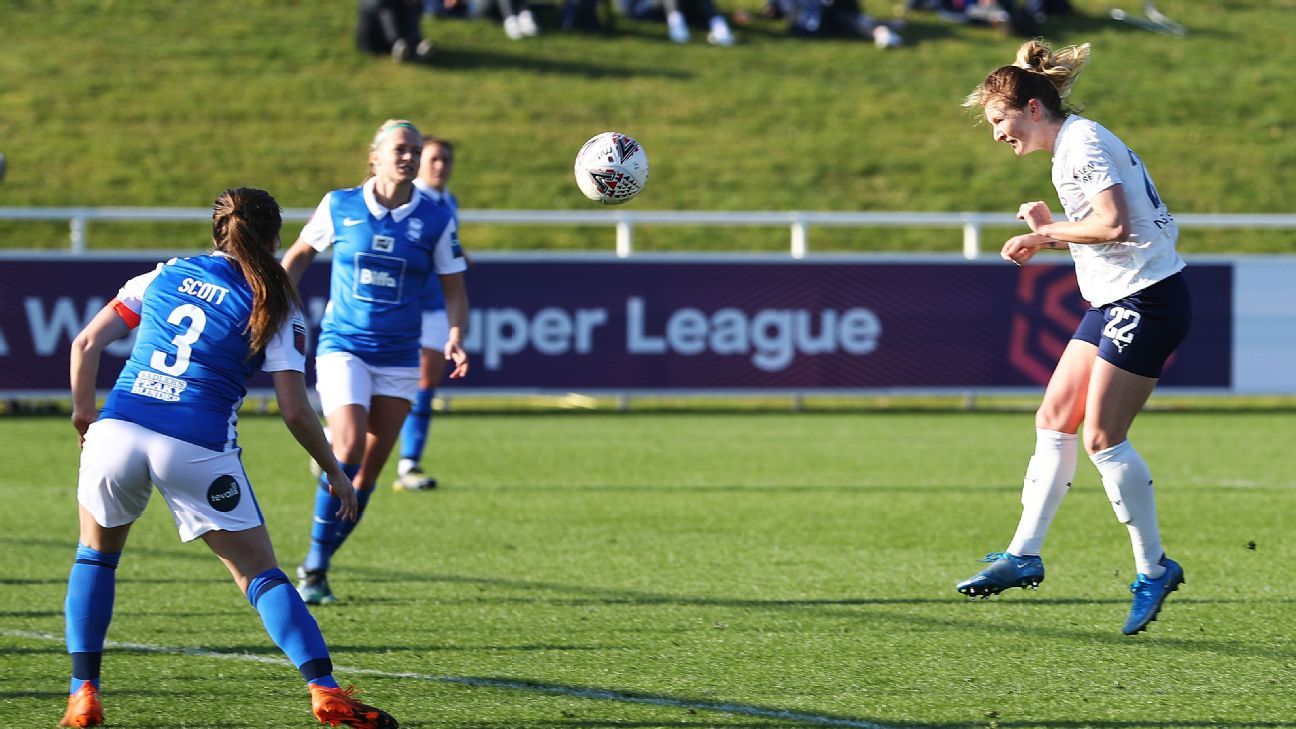 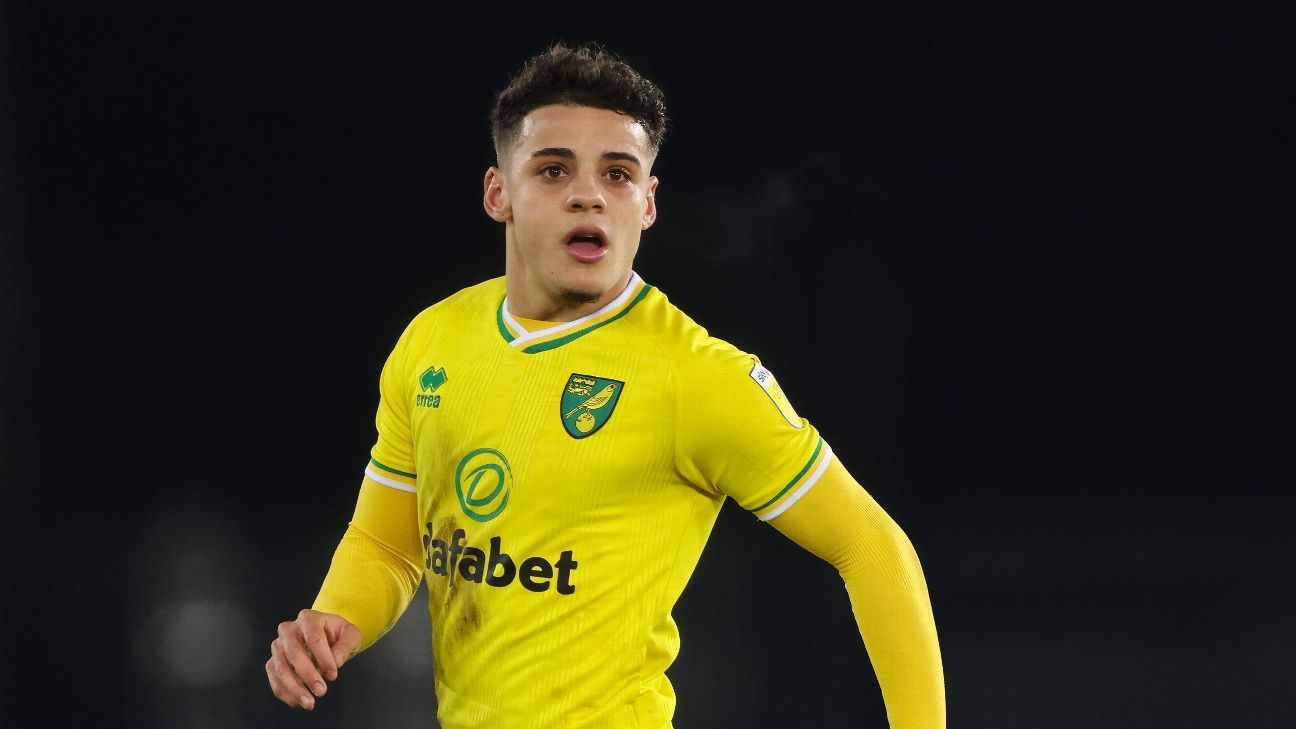 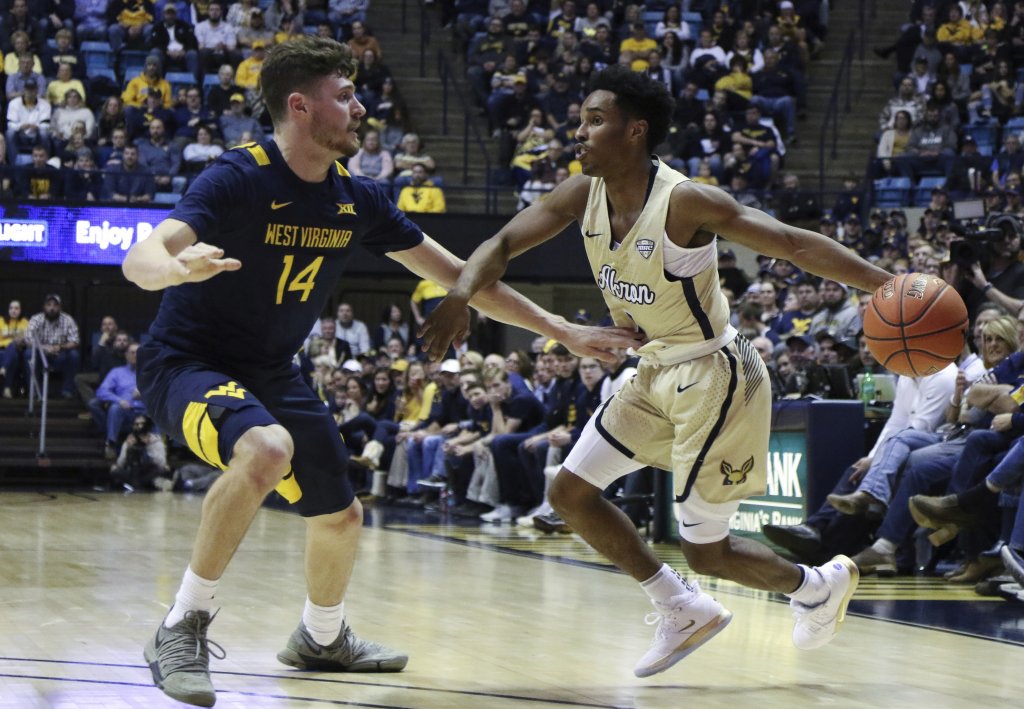