The 24-year-old posted a picture of discriminatory messages on Instagram following Sunday’s 2-2 draw at Newcastle with the words “nothing changes.”

Swansea City announced all channels relating to the club, players and staff would fall silent for seven days in an effort to draw attention to the lack of action taken by social media companies in eradicating abusive messages. Glasgow Rangers have since followed suit and Mourinho confirmed Spurs were weighing up whether to become the first Premier League club to temporarily leave social media.

“The club is thinking, the club is analysing every detail and the club of course wants to make an impact,” he said.

“The decision that the club will be a decision that of course we will accept and support but it is an internal discussion about the sad situation. In relation to Davinson, of course there is nothing more to add about the sadness of the situation but I would just say he found a lot of love internally because he is a lovely guy and everybody likes him. Everybody supported him and he’s fine.”

Mourinho, who will face former club Manchester United at the Tottenham Hotspur Stadium on Sunday, has recently revived his Instagram account to communicate with fans, amassing 1.9 million followers with a series of light-hearted posts.

Asked whether he had considered personally quitting social media, the 58-year-old said: “I didn’t think about it. I think the ones that can make an impact on this and resolve the problem are the media giants.

“I have some fun, I try to be positive and that’s the way it should be. Unfortunately, it is not like that but I believe that [changing] things is not going to be with individuals. It is not even going to be with education because honestly my feeling is the new generations are not the problem.

“I think the new generations are much, much more in the world that we want without discrimination, without bullying, I think it is not a problem of education for younger ages. It is for the media giants to make a decision and to make their fight. If they want to win that fight, they win it for all of us.” 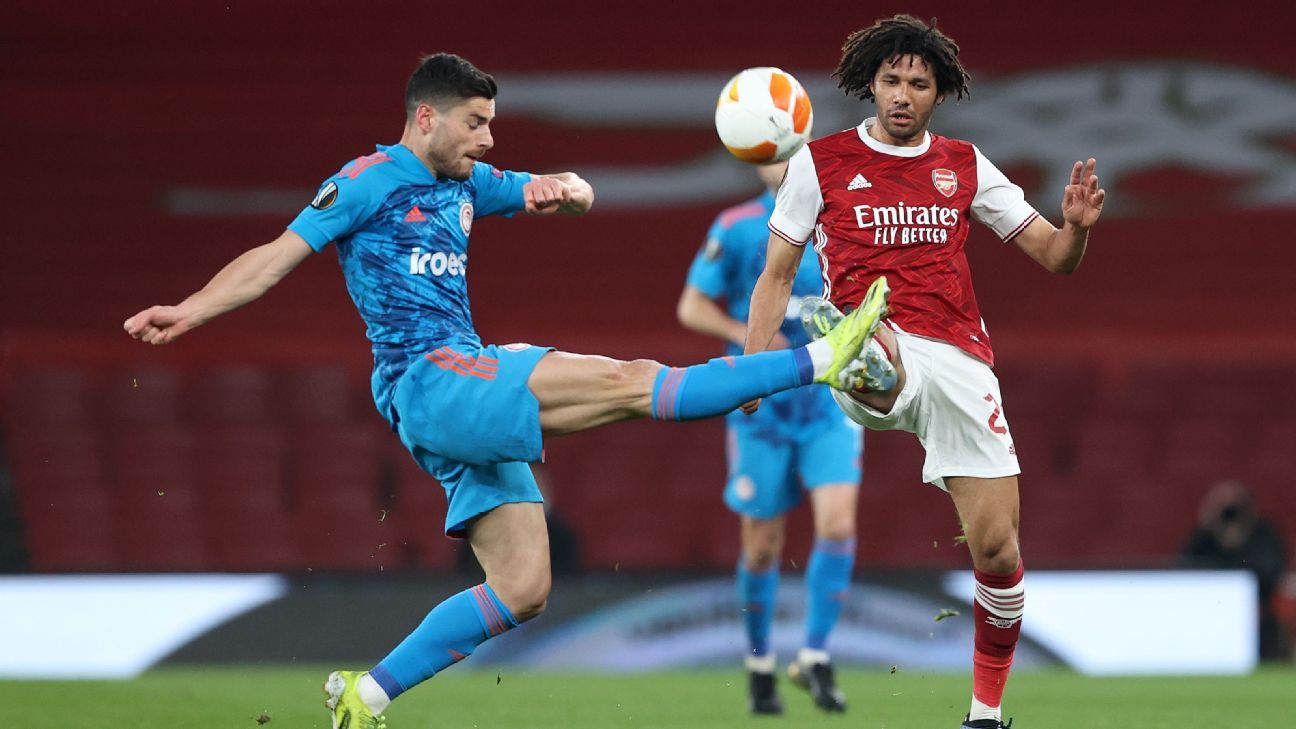 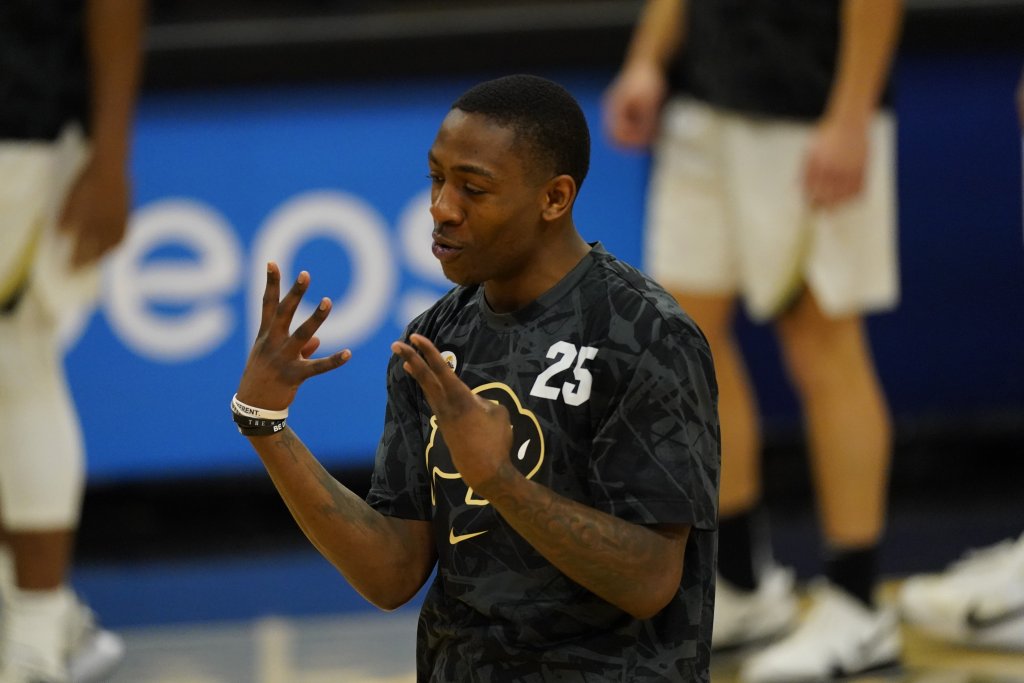 Colorado vs Oregon Picks and Odds 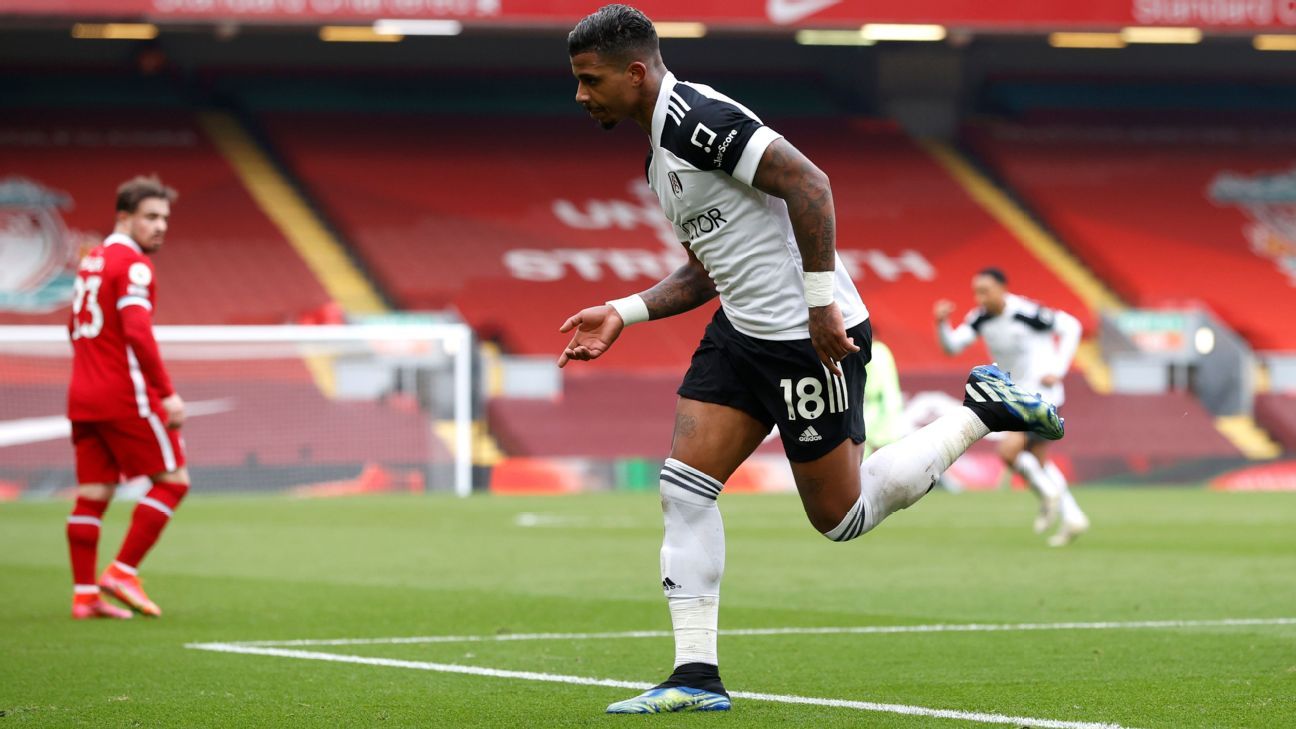