Not that there’s much doubt that Williams is the best ever, as 11 of Court’s 24 titles came at the Australian Open at a time when the fields were far less international.

But that’s the number. And she has been  stuck on it since winning the 2017 Australian Open.

Serena on a Mission

Since returning from maternity leave, Williams has played 10 Grand Slam tournaments. She has made four finals – Wimbledon and the US Open in both 2018 and 2019.

After being shocked in the earlier rounds at the Australian Open the last two years, she survived the onslaught of stylistic twin Aryna Sabalenka and then dismissed world No. 2 Simona Halep in the quarterfinals.

She said it’s “been a minute” since she was moving as well as she is at the moment. An Achilles injury that had been troubling her for several years has been addressed.

The result has been that she is bossing the rallies better than at any time since her return.

Nearly three years ago in Miami, Osaka shocked Williams in the first round in their first career meeting.

Their final at the 2018 US Open was fraught. And a younger Osaka had trouble dealing with it even in victory as Williams’s on-court dramatics led to a rather hostile crowd situation.

But at this point, Osaka has come into her own. She also knows she can beat Williams. And, of course, the American spots her 16 years.

Other than an epic fourth-round match against 2020 Australian Open finalist Garbiñe Muguruza, Osaka has dropped more than two games in a set just once in her other four victories.

Williams’ challenge, at first, was not getting to the finals. It was winning them once she got there.

Perhaps now, she finally has taken some of the pressure off winning No. 24. It’s just a number. Right?

The 39-year-old’s pure joy after beating Halep was palpable.

Most often, when she does win a match against a higher-ranked player these days, there’s a look of grim relief. Not this time.

It appears that in this semifinal, unlike the match against Halep, the fans will be back.The last few days during a short-term lockdown have been played in eerie silence.

Will it make a difference?

There is little in their history to guide us in mapping out what a battle royale, a competitive match, looks like.

As much as Osaka is hard to read, that’s how easy Williams is to read. And she’s playing well enough to topple Osaka and take her shot at another Grand Slam final. 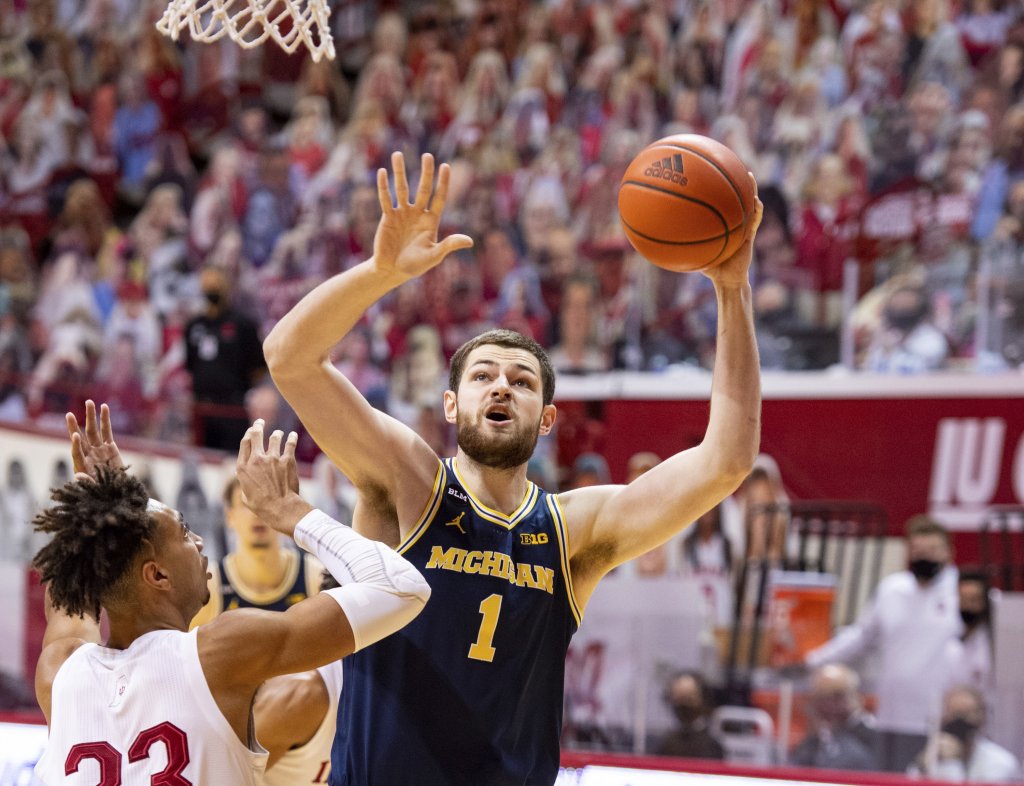 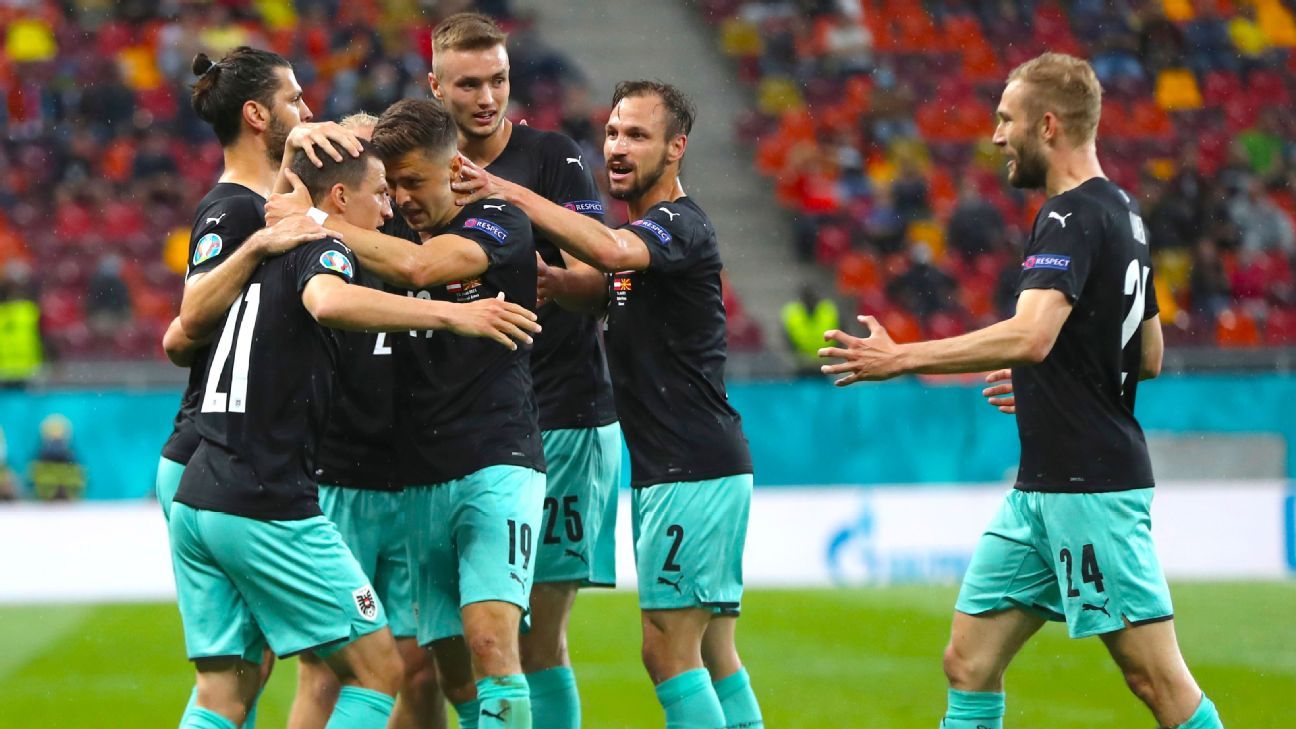 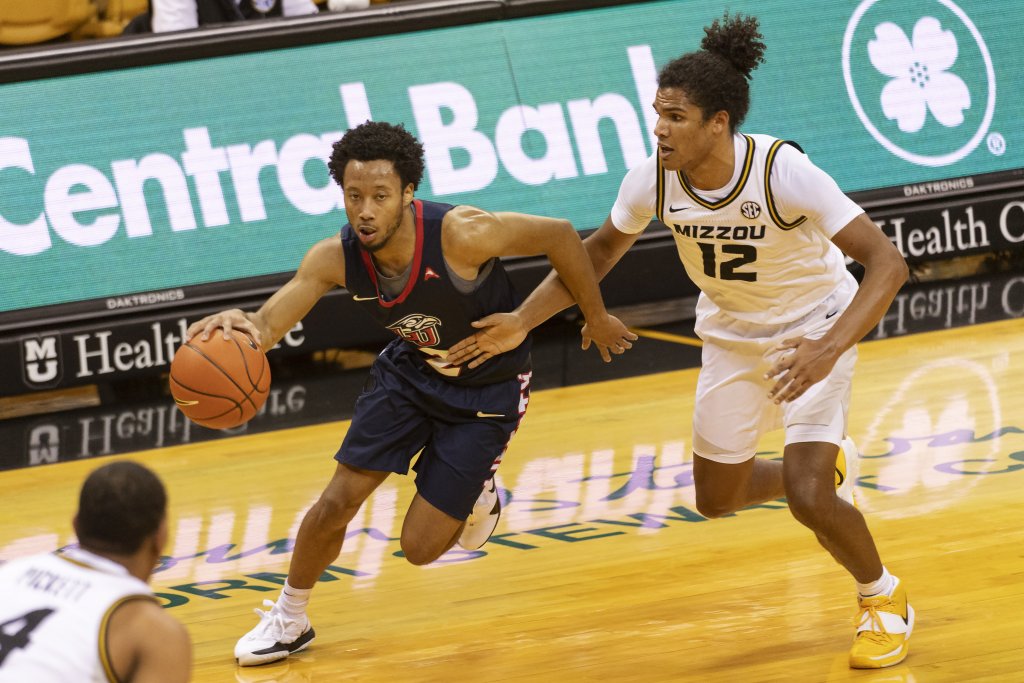 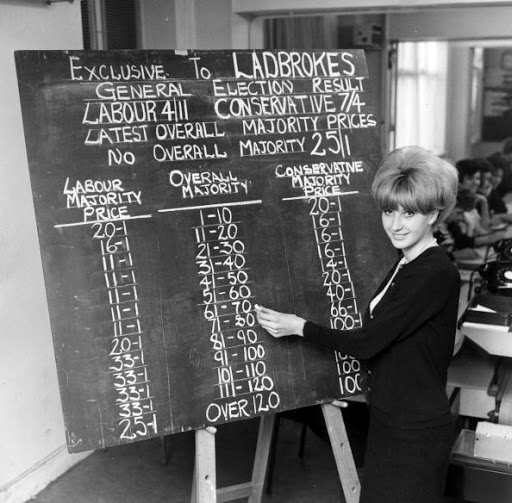