Create your own bet for the NBA with #BetYourWay. Simply tweet us your request @betway using the hashtag #BetYourWay and we’ll get it priced up before kick-off.

Here are Jack Green‘s four NBA picks to consider for Wednesday night’s game between the Milwaukee Bucks and Toronto Raptors.

The Raptors have turned their form around after a slow start to the season, winning five of their last seven games and four of five at home.

The Bucks are third in the East with a 10-6 record, but they’ve lost four of seven away games this season and now face another tough test on the road.

The Raptors always seem to play Milwaukee close – they memorably knocked them out of the playoffs in 2019 – and should at least keep this one within six at home.

Antetokounmpo has seen his scoring average drop to 27.0 this season compared to his 2019-20 mark of 29.5, and he’s only reached 28 points in two of Milwaukee’s seven road games so far.

The two-time MVP has also failed to reach 27 points in his last eight road games against the Raptors.

Anunoby has averaged 17.6 points per game over the Raptors’ last eight games and scored 18 or more on five occasions during that run.

The small forward scored a season-high 30 against the Indiana Pacers on Sunday night and looks a good bet to keep his hot streak going against Milwaukee.

Middleton has made a great start to the season, averaging 21.8 points and 5.8 assists per game, both of which are career highs. 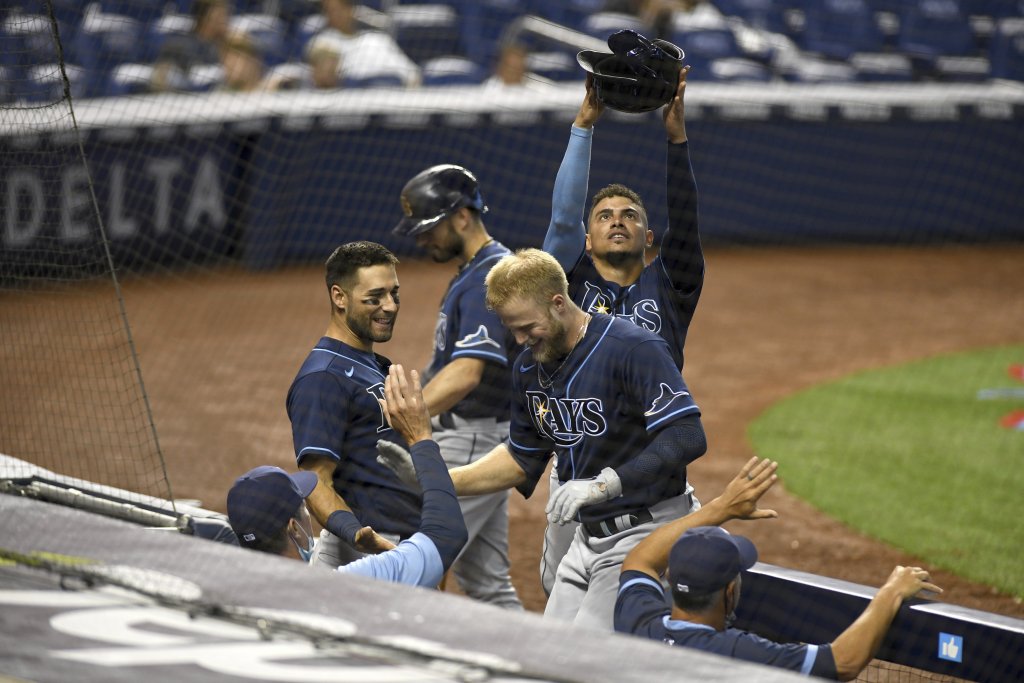 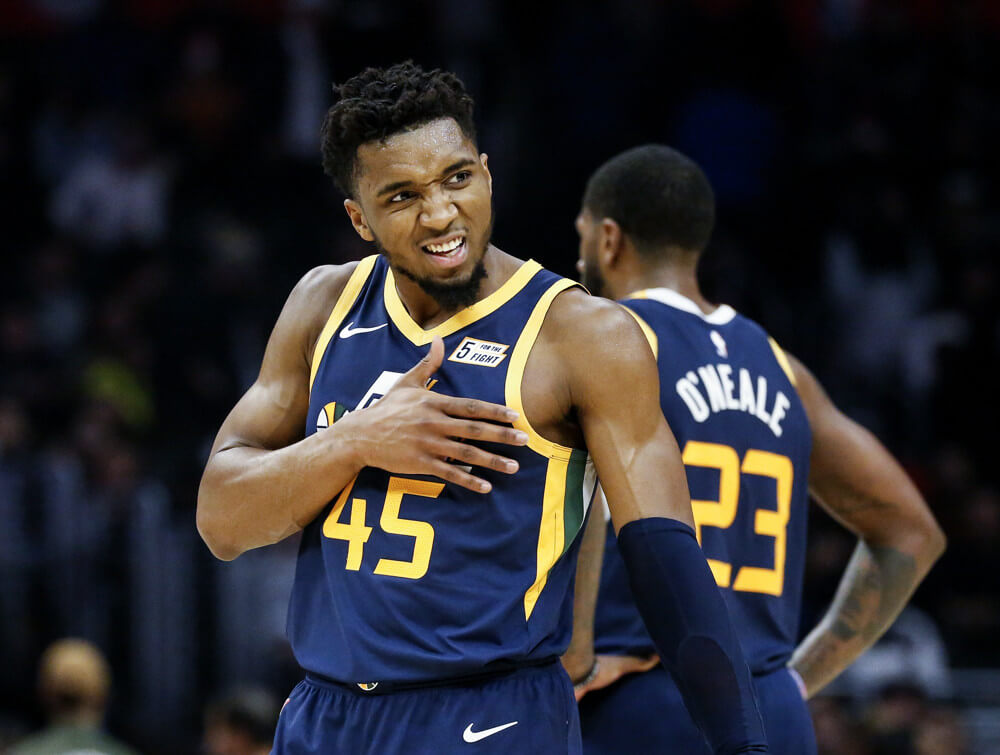 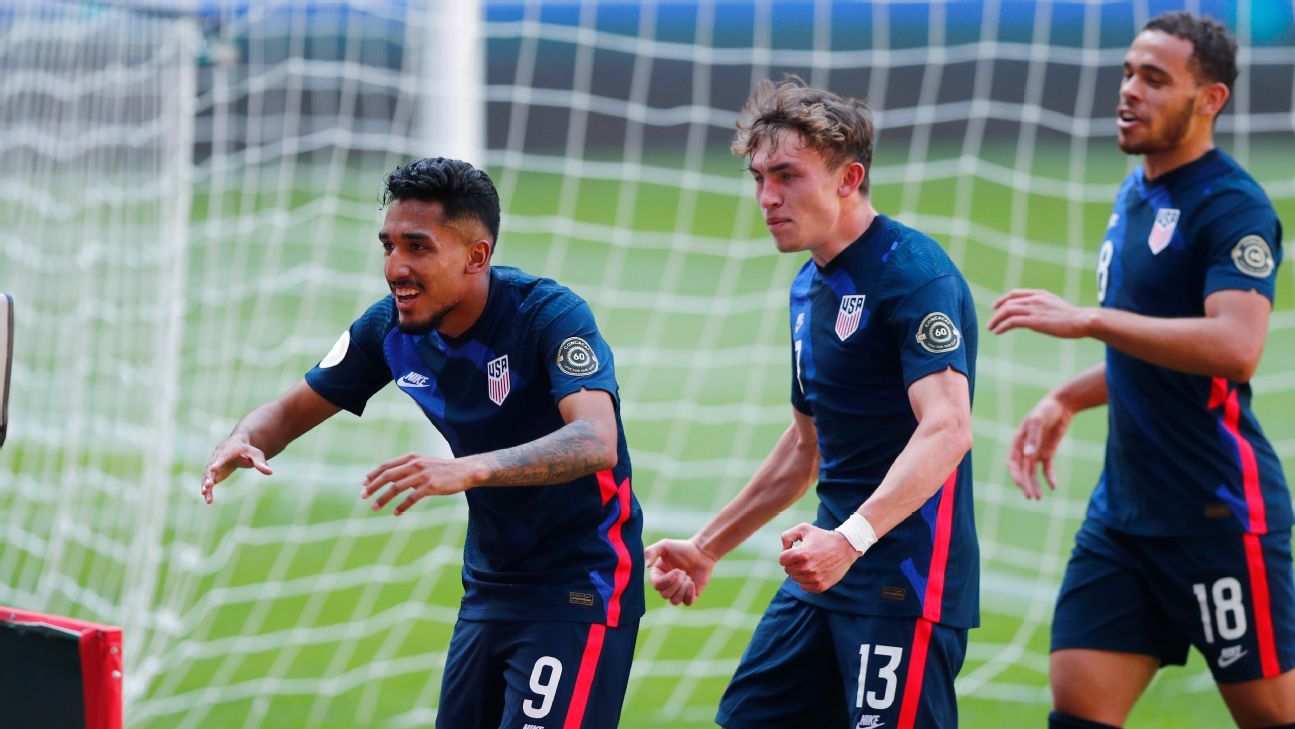 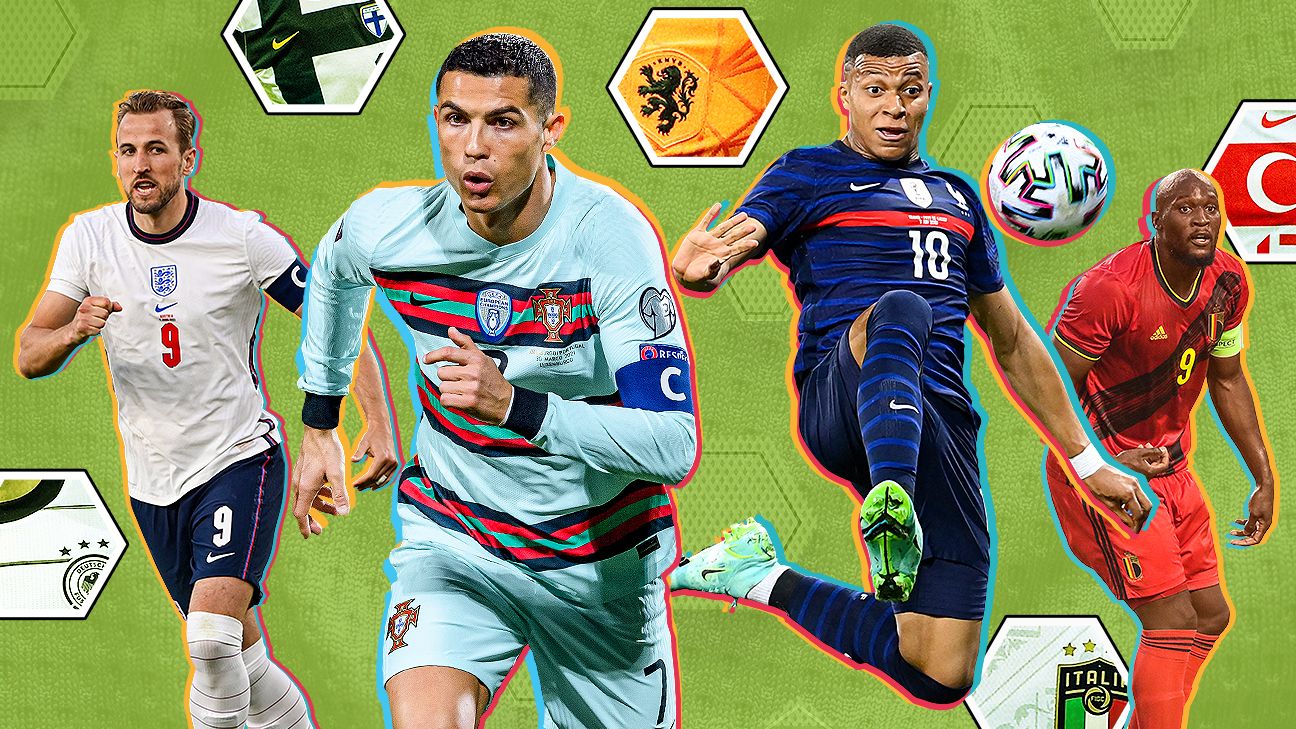 Euro 2020 of kits! Every team’s home and away jerseys ranked