James Harden, Kyrie Irving and the Brooklyn Nets will pay a visit to Devin Booker, Chris Paul and the Phoenix Suns in the second half of a TNT doubleheader on Tuesday night.

It will be the second night in a row the Nets will hit the hardwood. Harden had a triple-double and Irving went for 40 points in a 136-125 Brooklyn win last night.

Meanwhile the Suns are living up to their name coming into this one hot. They’ve won seven of eight games in February with their latest win being a 109-90 annihilation of the Orlando Magic on Sunday.

The Nets have won four of the last five meetings between the clubs including a 119-97 beating last February. In this matchup, the Suns are three-point favorites and there are plenty of player props to consider.

Common sense tells us that at some point, Chris Paul has to slow down. After all, he’s 35 years old and we know that father time is undefeated. Judging by the numbers he is putting up on a nightly basis, he’s not planning on slowing down anytime soon, however.

In his past nine games, Paul has cracked double-digit points in all of them and double-digit assists in two of them. He topped out at nine assists three other times in that span. He’s a big part of what Phoenix does and his usage rate is still on par with his career average of 23.9%.

The Nets are top ten in the NBA in opponent assist per field goal made but there is reason to believe that won’t matter much when it comes to Paul. The Dallas Mavericks are also in the top ten in that metric and Paul went for 12 and nine in two recent games against them. His game translates against anyone.

According to Hollinger, every team in the NBA with the exception of the New York Knicks see fewer possessions per game than the Suns. It can be argued that Paul’s numbers are kept in check by their snail’s pace. That should not be an issue tonight as the Nets play at one of the fastest paces in the NBA.

A great comparison to the Nets in terms of pace and offensive efficiency is the Milwaukee Bucks. They are almost identical in both categories and Paul went for 28 points and seven assists against them last Wednesday. Look for a similar game out of him tonight.

Devin Booker Is a Superstar

Booker has solidified his place on the NBA superstar map. At only 24, the sky is the limit for Booker and he has been on an absolute tear in his last four games. In fact, he was so good last week that he earned Western Conference Player of the Week honors.

In his last five games, Booker has averaged six assists and at least 20 shot attempts per contest. In an uptempo matchup such as tonight’s against a marquee opponent, it’s pretty safe to assume his shot attempts remain elevated. He could hit his points plus assists number in points alone but given his recent surge in assists, it makes sense to include that category as well. 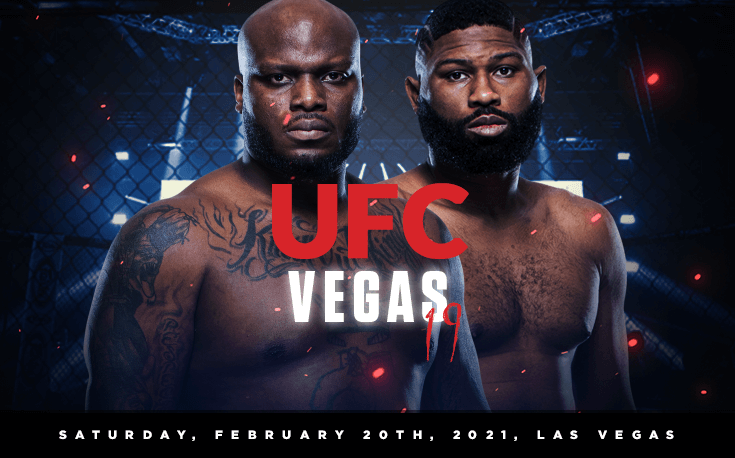 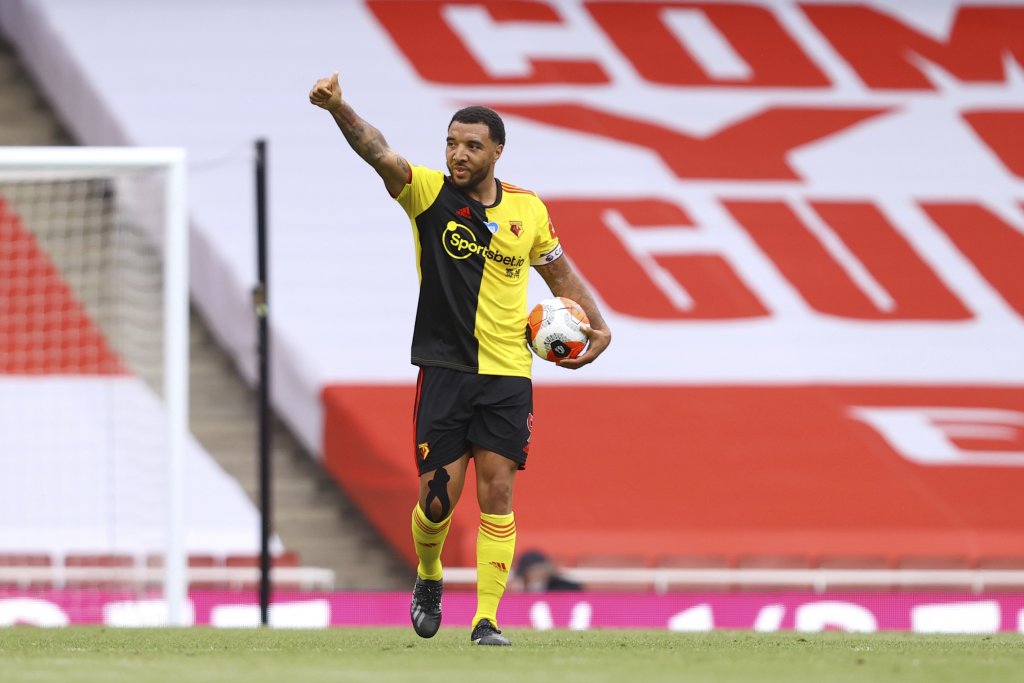 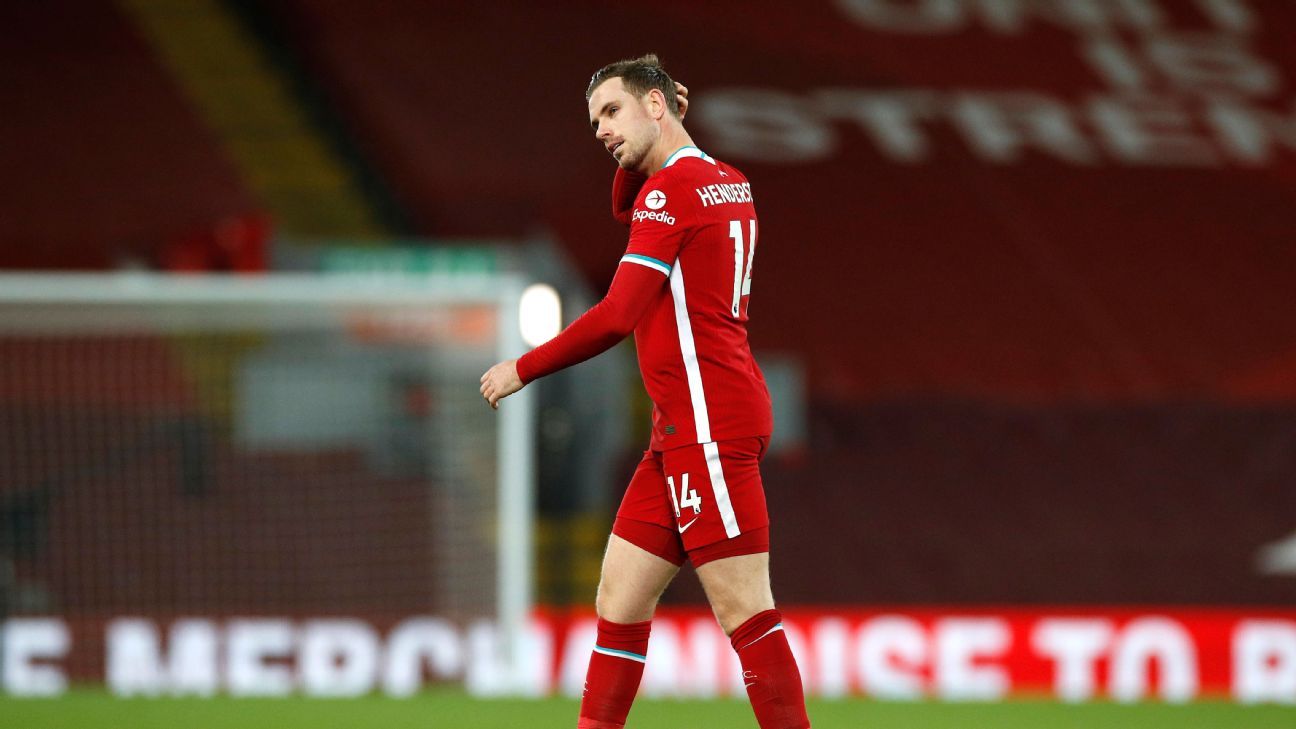