Check out the Betway Insider’s NHL predictions page for best bets throughout the 2020-21 NHL season.

The Senators are going to eventually find a way to win some games, but it’s unlikely to come on the road at the expense of the Jets, especially not after the 5-1 thrashing Winnipeg handed the Senators on Thursday.

Winnipeg extended its season-long winning streak against Ottawa to four games and have outscored the Senators 19-7 so far in those meetings.

Considering the two teams will not meet again until April, don’t expect the Jets to slow their steamroller down as they look to bank points for the playoff chase.

If you’re looking at additional props, keep an eye on Nikolaj Ehlers, who has seven points over the four previous games against Ottawa this season. His speed is causing problems for a lot of teams, but especially Ottawa.

Not being able to muster a goal on home ice against the Edmonton Oilers will probably leave a sour taste in the Montreal Canadiens’ mouths, but they’ll have a particularly tough road test against the Maple Leafs who have had their number so far this year.

Toronto is riding a four-game winning streak and also has the advantage of an extra couple days of rest as they have not played since beating Montreal 4-2 Wednesday.

Meanwhile, the sheen on Montreal’s hot start to the season is starting to wear off a bit with two or fewer goals in each of their last four contests.

What should also be of slight concern to Montreal is that Auston Matthews has two assists but no goals against them so far this year. Matthews enters the game with 12 goals in 16 career matchups with Montreal. With the way he’s scored against everyone else so far this season, he might be due for one against one of his favorite nemeses.

This one is more of a gut feel as pressure mounts for the Canucks to do something, anything to get out of this tailspin they’ve been in. They showed more signs of life in Thursday’s matchup against Calgary, but the Canucks still lost their sixth-straight game.

With this being the fourth time they’ve played the Flames and that they’re able to regroup at home, I think the slide stops here for the Canucks. It may be a way to capitalize on a little value as the market is rightfully down on Vancouver.

Double check the starting goaltender for this one, though, as I have a lot more faith in the team’s ability to regroup in front of Thatcher Demko than Braden Holtby. Still, desperation has to set in at some point for this Vancouver squad.

After an absolute gut-punch loss to Columbus on Thursday night, look for the surprising Blackhawks to rebound at home. After losing their first four games of the season, Chicago has shown an ability to counter punch in series. They started that trend against these very Blue Jackets two short weeks ago.

Keep a close eye on the goaltending matchup for this one, though. Chicago’s rookie netminder Kevin Lankinen just had the worst start of his young career for Chicago, but he’s proven resilient so far this season. However, Chicago may want to give another shot to Malcolm Subban who was brilliant in his last start against Dallas. I feel a lot more comfortable with Lankinen in net than Subban in terms of consistency.

Chicago has shown in recent weeks that they can play any kind of game, whether it’s a grind-it-out low-scoring affair or a shooting gallery like their last game against Columbus. The fact that it took six goals to beat them is no small thing. Chicago’s got some injury issues, too, which makes this a riskier play, but I just don’t see them dropping two straight to this Columbus squad. 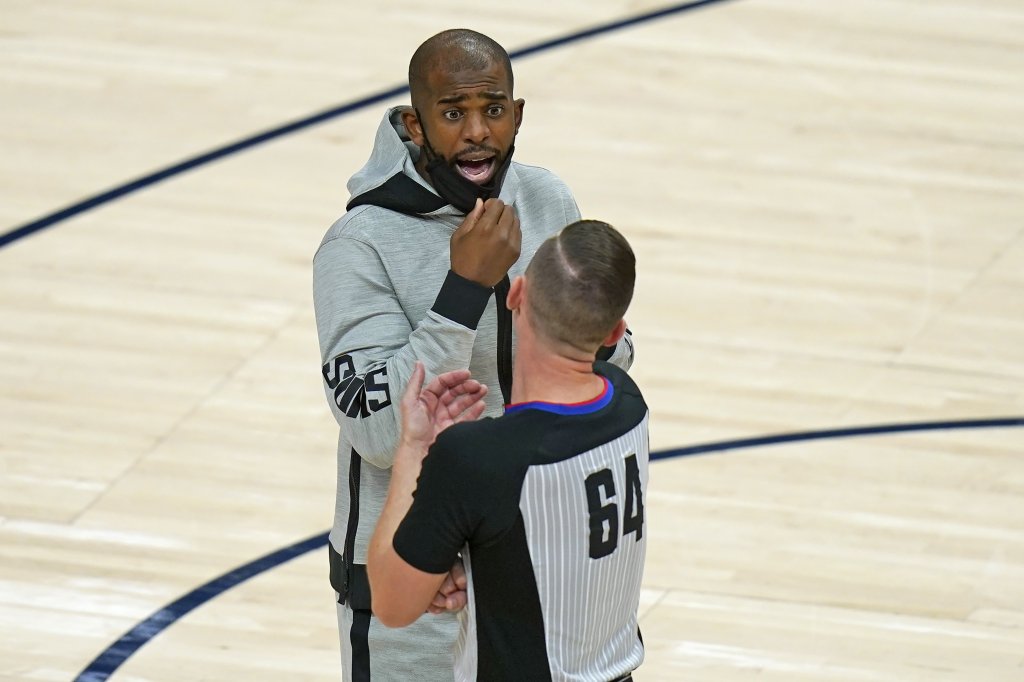 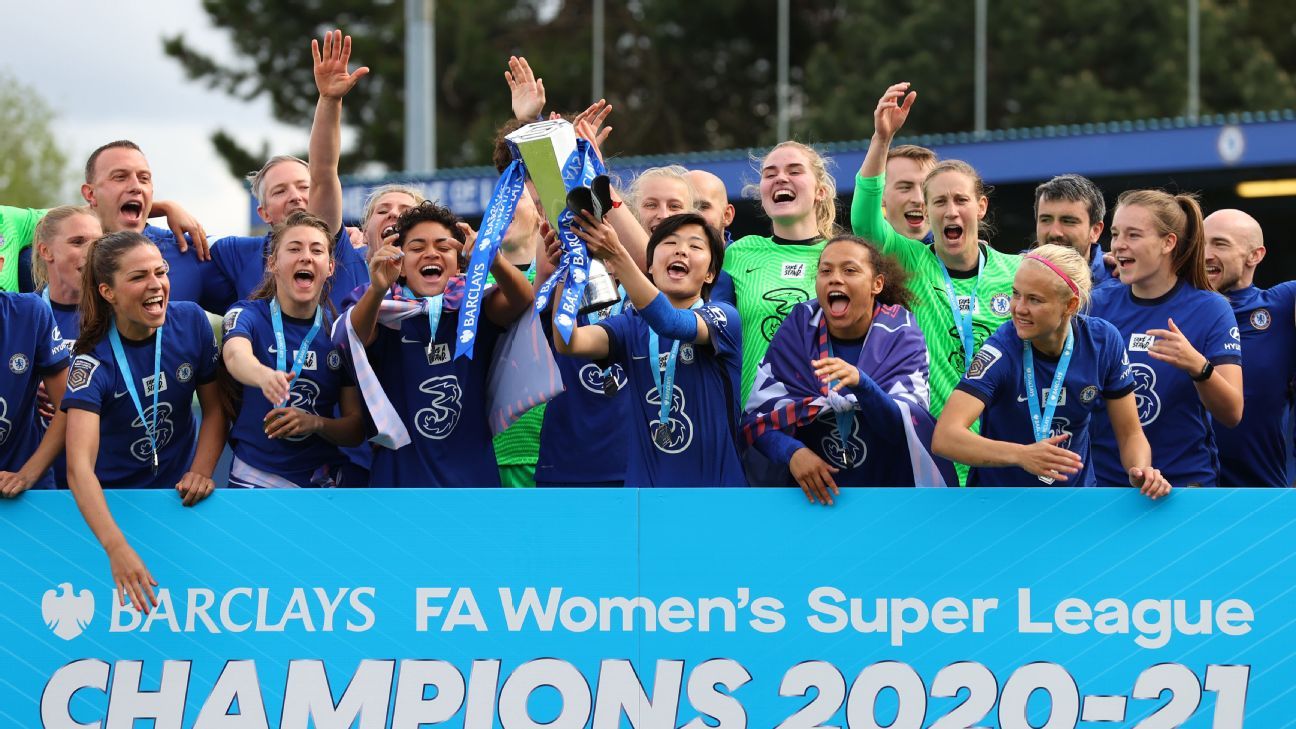 How Hayes took Chelsea to peak of women’s soccer, can they add Champions League? 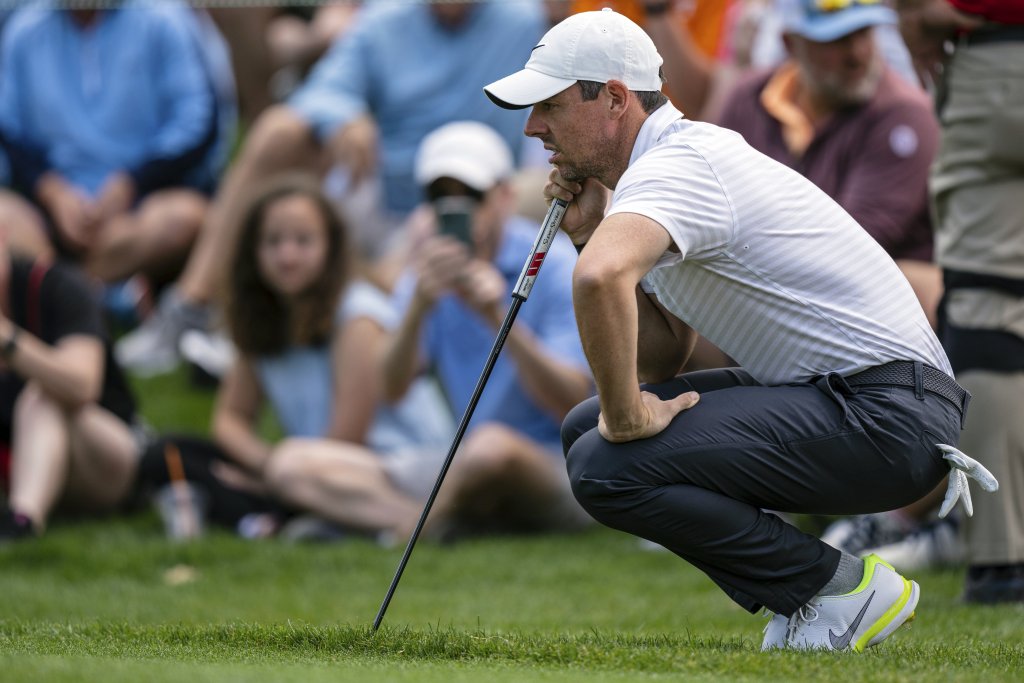 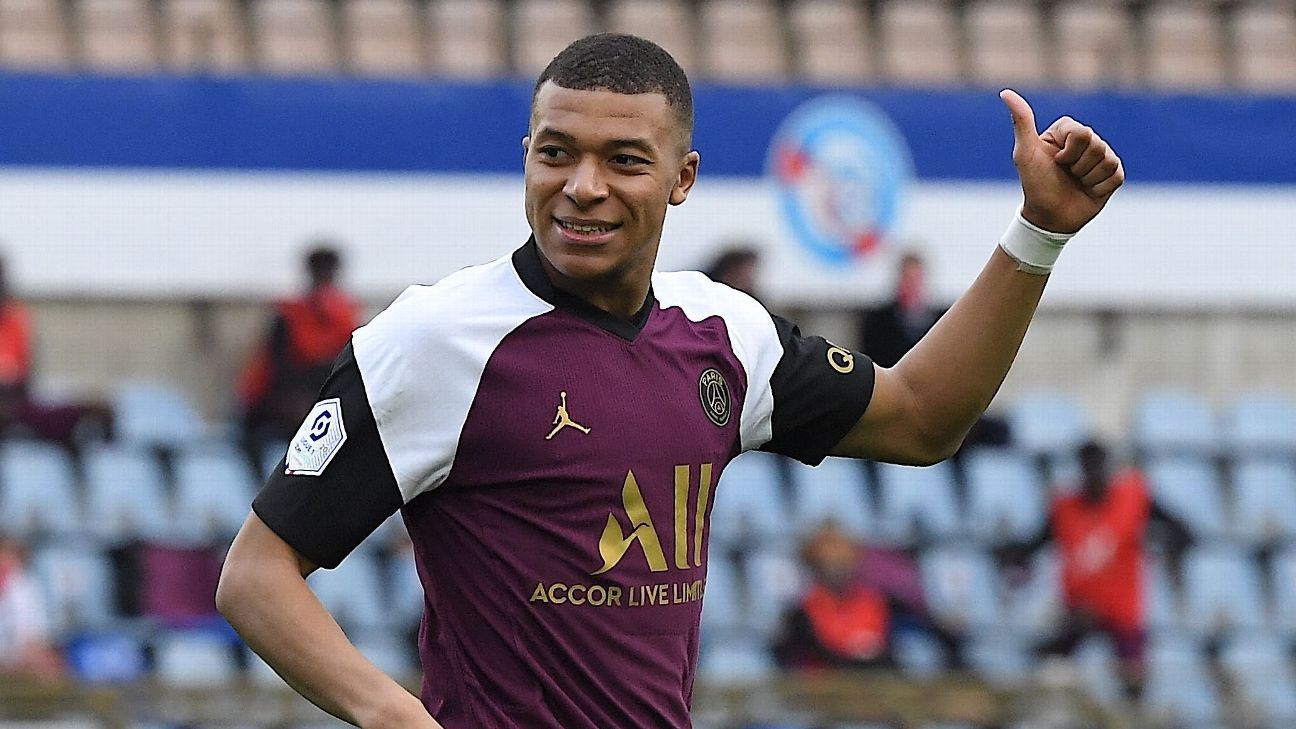