Check out the Betway Insider’s NHL predictions page for best bets throughout the 2020-21 NHL season.

After dropping their first game in regulation this season – to Detroit of all teams – the Panthers have to be stinging a little bit.

Florida’s hot start has taken many by surprise, but the underlying numbers back up their strong record – they’re a top-10 team in expected goals for percentage at 5-vs-5.

The Red Wings, meanwhile, are turning things around a little bit, but they’re still a bottom-10 team by that same measure. For a team that was expected to be the worst in the league for a second straight year, being in the bottom third isn’t actually too bad.

Even with Detroit’s improvement though, the Panthers are significantly better, and should find a way to win.

The Oilers can’t seem to gain momentum this season, stuck at an underwhelming 7-7-0 record despite Connor McDavid and Leon Draisaitl leading the league in scoring by a wide margin.

Not banking wins while your stars are dominating looks bad long-term, but a big issue has been instability in goal.

Mike Smith is no world beater, but giving Mikko Koskinen more rest should help the Oilers significantly, and the Ottawa Senators have really only showed up this season in games against the Maple Leafs and Canadiens.

This should be another check in the win column for Edmonton.

It’s not often that one team takes both games in a set of back-to-backs, but have you seen the reigning Stanley Cup champions?

The 8-1-1 Lightning have been without their star forward in Nikita Kucherov, and likely will be all season, but they just don’t miss a step – similar to how they won the title without Steven Stamkos last year.

The Predators meanwhile, are struggling. It’s been a slow decline from being a cup contender over the past few seasons.

The Preds are now controlling just under 47 per cent of the expected goals at even strength, and neither of their goaltenders are performing.

John Gibson can change the fate of any game, but the Ducks don’t give him a lot to work with, and the Golden Knights are a bona fide contender once again.

Led by the dynamic duo of Mark Stone and Max Pacioretty, the Golden Knights are finally getting the offence that we expect from them every season.

It’s one thing to dominate teams in possession every night, but Vegas are reaping the rewards of that dominance so far as well, scoring 3.42 goals per 60 minutes overall.

The Ducks, meanwhile, are the lowest scoring team in the league at just 1.79 goals per 60 minutes, so Gibson will need to perform beyond words to win this one.

Florida, Edmonton and Vegas all to win

How to bet on horse racing. Our guide explains it all 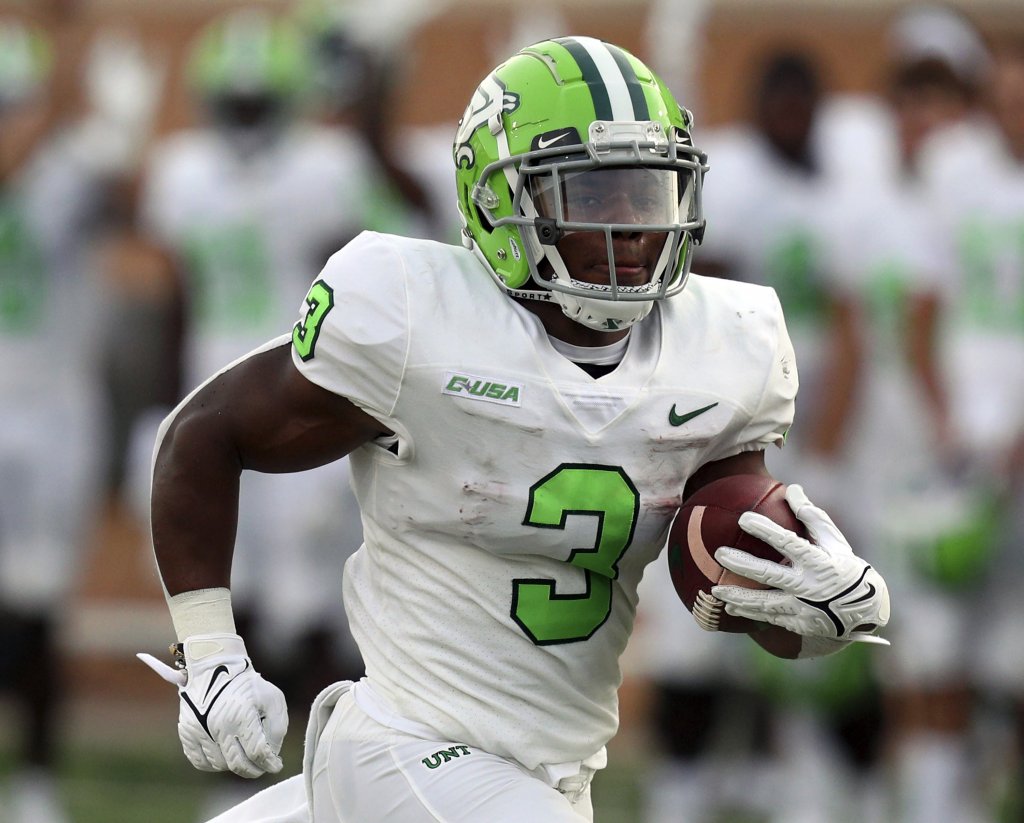 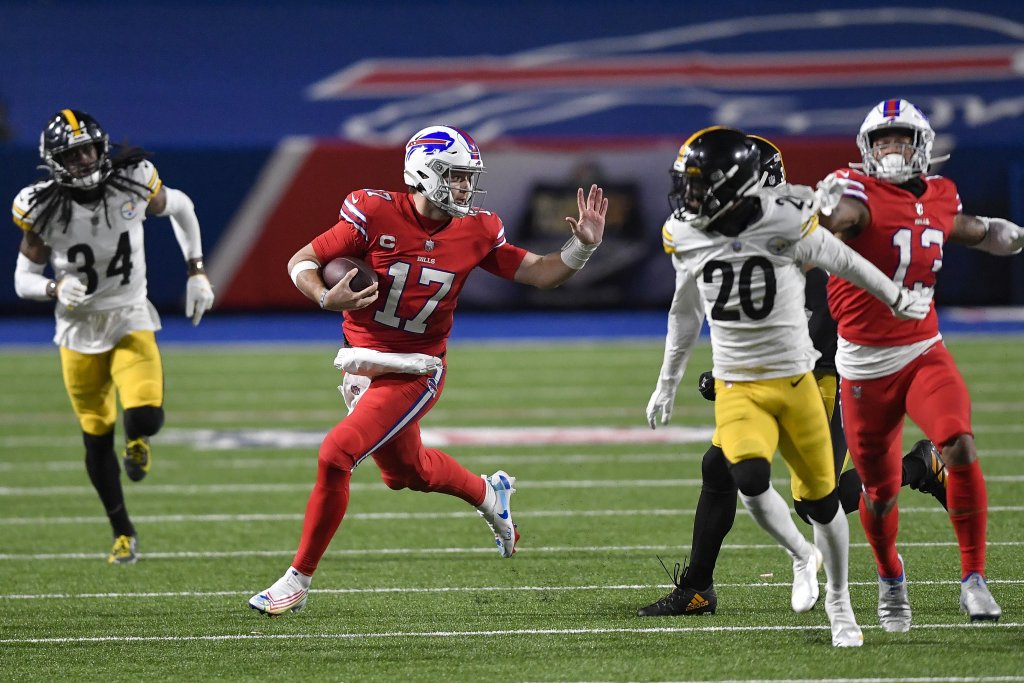 Steelers vs Bills Odds, Betting Lines, and Picks for Week 1 of NFL Season