The 2020 MLB season was unlike any other. And not just because of the whole COVID-shortened, 60-game season thing.

Both the NL and AL MVP were initially longshots when things started up. In fact, Jose Abreu wasn’t even on the board until August, when he showed up at +950. Freddie Freeman had similarly long odds at +2500, but ended up a near-unanimous winner.

With the 2021 regular season set to start on April 1st, here’s a look at the respective MVP odds.

Odds as of March 30 from DraftKings

There is a lot of exciting, young talent in the National League, and it’s reflected in the MLB MVP Odds.

After four-straight seasons of finishing in the top 10 of AL voting, Mookie Betts swooped in and finished second in the NL in 2020. Machado, Soto and Tatis rounded out the top five. But there’s a couple of shortstops who could be in the running for 2021.

Arguably the biggest move of the MLB off-season was the New York Mets landing Francisco Lindor.

The former Cleveland shortstop has been a monster across multiple categories for years. While 2020 was a bit of a step backwards, there’s reason to believe he’ll have an instant impact on the MVP picture.

A two-time Gold Glove winner, leading the Mets back to the playoffs for just the fourth time since 2001 would likely mean another great season. And doing it in a market like New York could influence voters.

Corey Seager has consistently shown flashes of what could be throughout six seasons. He looked like the surest of things through 2015-17, but Tommy John surgery slowed him down in 2018-19. Then he came back with a bang.

Seager was back to his dominant ways in the regular season, and played in 52 of 60 games. He followed that up with back-to-back MVPs in the NLCS and World Series.

The spring of Seager continues.

The hot-hitting has continued this Spring, as he’s slugged seven homers and is hitting .333. While Betts and Cody Bellinger carry big-name value on a team where attention is split, Seager’s continued ascension could carry strong value.

Odds as of March 30 from DraftKings

Not surprisingly, Mike Trout tops the MLB MVP Odds in the American League. An annual contender, 2020 marked just the second time since 2011 that the three-time MVP didn’t receive a first-place vote. There is no case to be made against Trout other than voter fatigue. He’s as safe a bet as there is, and the board rightly reflects that.

So where’s the value in the AL?

One player that could get some recognition if the Angels are in the playoff hunt is Trout’s teammate, Shohei Ohtani.

The two-way superstar bottomed out in 2020 in terms of his slash numbers, but that could be attributed partly to bad luck.

There’s an important number that isn’t listed, and that’s 105. That’s the average number of games played in Ohtani’s first two seasons. Averaging his 2020 numbers over that span the home runs and RBI (16 and 57) are still down, but it’s palatable. Combined with his dreadful BaBIP and a career-high pull rate (35.9%) there’s room for improvement.

Ohtani’s Spring at the plate has been blistering (.552 average, five homers), but he’s been battered as a pitcher. Purely as a hitter, if Ohtani can play 130+ games he’s a solid bet. But if he scuffles on the mound, it could sap some votes.

Both Xander Bogaerts and Tim Anderson are primed for some MVP love.

Bogaerts’ climb is much more uphill. While his last three seasons have been excellent, the pitching will likely keep Boston from being playoff caliber. He’s been moved to the cleanup spot, which could mean a production bump. If Boston can stay in the race for a Wild Card spot, and he’s mashing, it could go a long way.

Tony La Russa on SS Tim Anderson: “I know you can’t describe the importance of your best player setting the best example. And he does that every day.”

For Anderson, it comes down to the fact he plays a premium position on a loaded team. The Eloy Jimenez injury hurts Chicago’s offense, and predictions of how their season could go vary. But if Anderson flirts with a 30/30 season at the top of the White Sox’ order, that should stick out in the race. 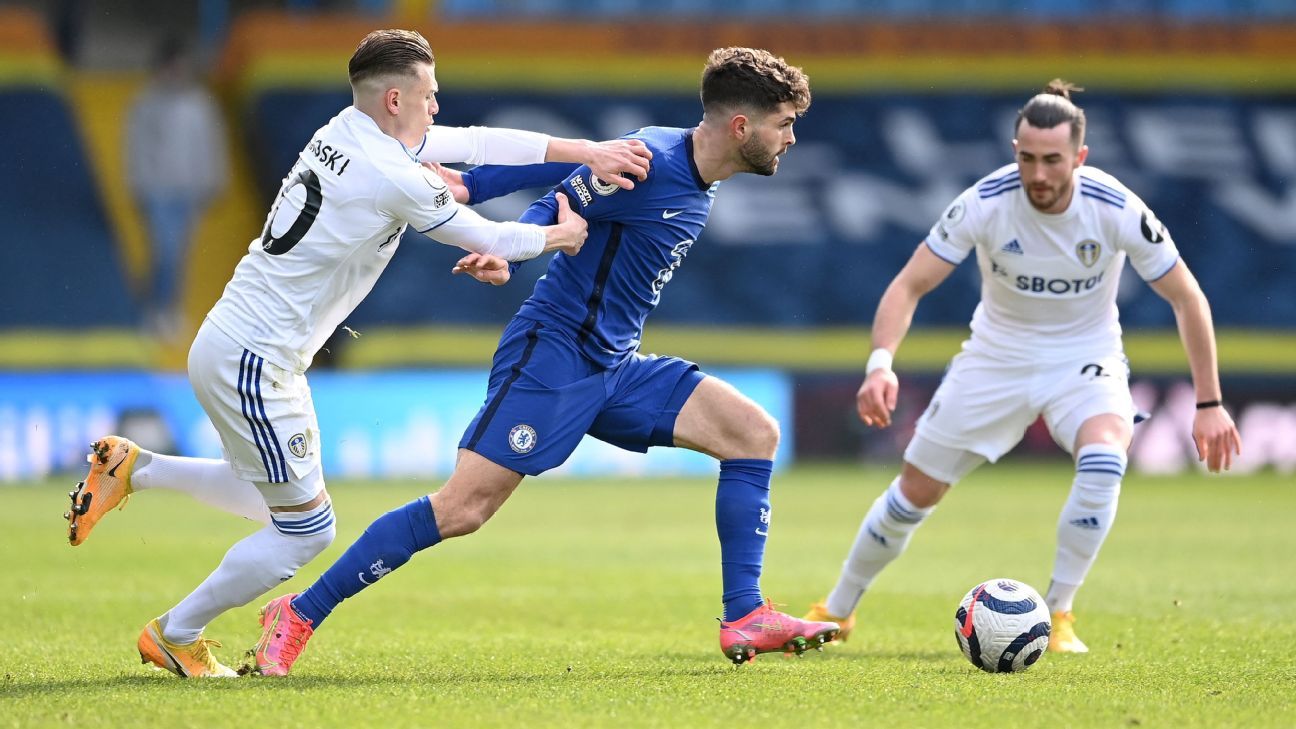 Pulisic enduring worst spell at Chelsea but hope is not lost 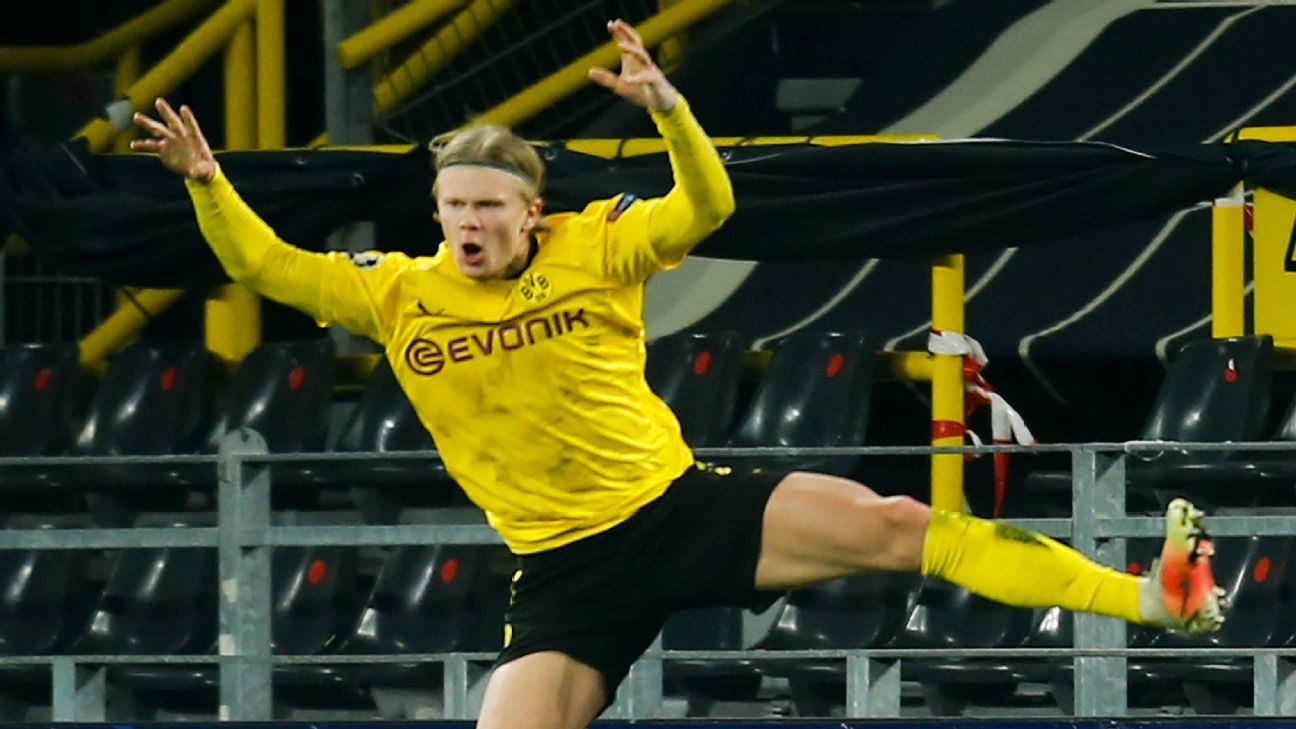 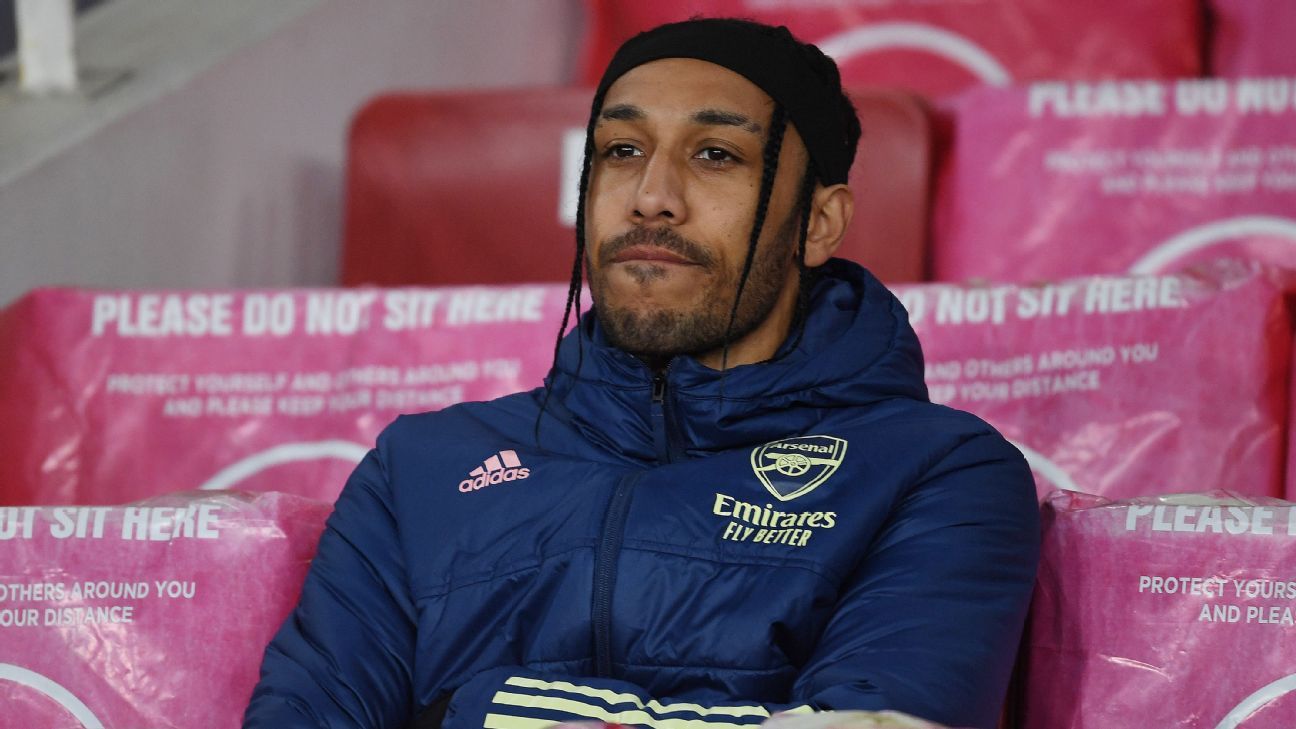 Tuchel: I lied to Auba about meeting times 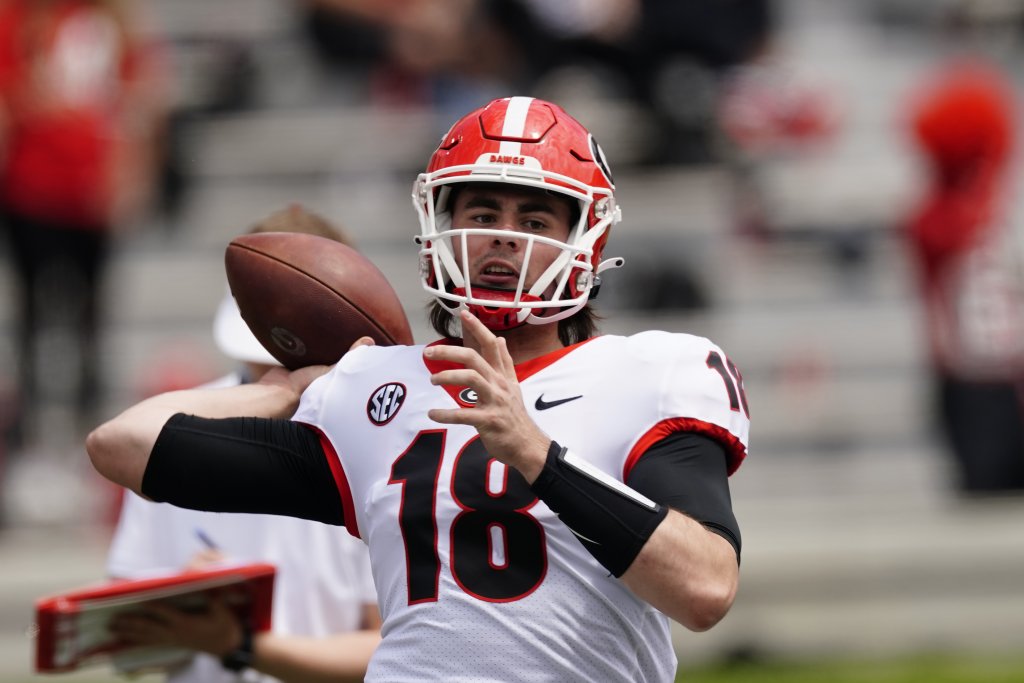