Spring football continues on Saturday (March 27th), as the North Dakota State Bisons visit the South Dakota Coyotes at 2 pm ET on ESPN+. The Bisons enter play fresh off a dominating 34-13 victory over North Dakota, while the Coyotes lost for a third straight outing against Youngstown State.

Odds as of March 24th at FanDuel.

To no one’s surprise, North Dakota opened up as a massive 20.5-point favorite, in a game that features a total of 44.5. The Bisons’ victory over previously undefeated UND gave them a share of first place in the Missouri Valley Football Conference, along with North Dakota and South Dakota State.

North Dakota State has now three straight, justifying their spot on top of the FCS rankings. Running back Hunter Luepke stole the show against the Fighting Hawks, rushing for 190 yards and three touchdowns, in his first game back from injury.

The Most Hunter Luepke Touchdown Yet.

He’s still not down. pic.twitter.com/bQaULYvbfH

The performance earned Luepke the FCS National Player of the Week award, but he wasn’t the only Bison to find success on the ground. North Dakota State rushed for a season-high 316 yards, which helped them dominate the time of possession battle. The Bisons held the ball for over 38 minutes in total, and for over 21 of 30 minutes in the second half.

Defensively, the Bisons put on a show holding UND to a season-low 13 points. They allowed the Fighting Hawks to convert only 1-of-10 third down attempts, and limited QB Tommy Schuster to 143 passing yards, while forcing an interception.

North Dakota State has allowed 13 points or less in four of five spring games this season, and should have a field day against a very underwhelming South Dakota offense.

South Dakota is in a funk. Last time out, they put up just 10 points in an 18-point loss to previously winless Youngstown State, and now sit with a record of 1-3. The Coyotes managed just 226 total yards, and a pathetic 0.5 yards per rush attempt.

South Dakota turned ball over three times to the Penguins, and lost the time of possession 38:12 to 21:48. Defensively, they coughed up 304 rushing yards to Youngstown state, and have allowed at least 163 rushing yards in every game this season. Given how well the Bisons run the football, that is a recipe for disaster on Saturday.

The Coyotes have been extremely profitable to bet against this year, as they’ve dropped each of their last three decisions ATS. There’s little reason to think the trend will be reversed this week, especially given both program’s recent form. South Dakota has scored an average of only 14.3 points over its past three outings, while North Dakota State has outscored its opponents by a total of 54 points during that same stretch.

Also working in the Bisons’ favor, is a long history of dominating the Coyotes. North Dakota State is 56-24-2 all-time versus South Dakota, and has won each of the past four matchups. The last time they met back in 2019, the Bisons ran all over the Coyotes to the tune of 419 yards, in a 49-14 victory. North Dakota State might not cross the 400-yard rushing mark on Saturday, but their potent ground game will help them dominate both the time of possession, and the final score. 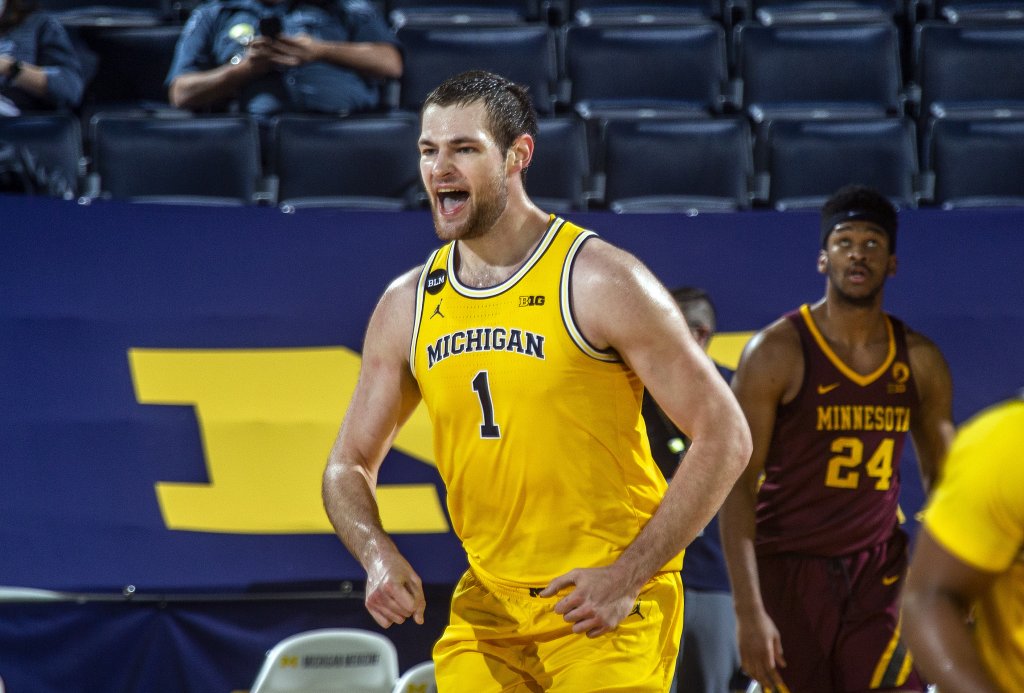 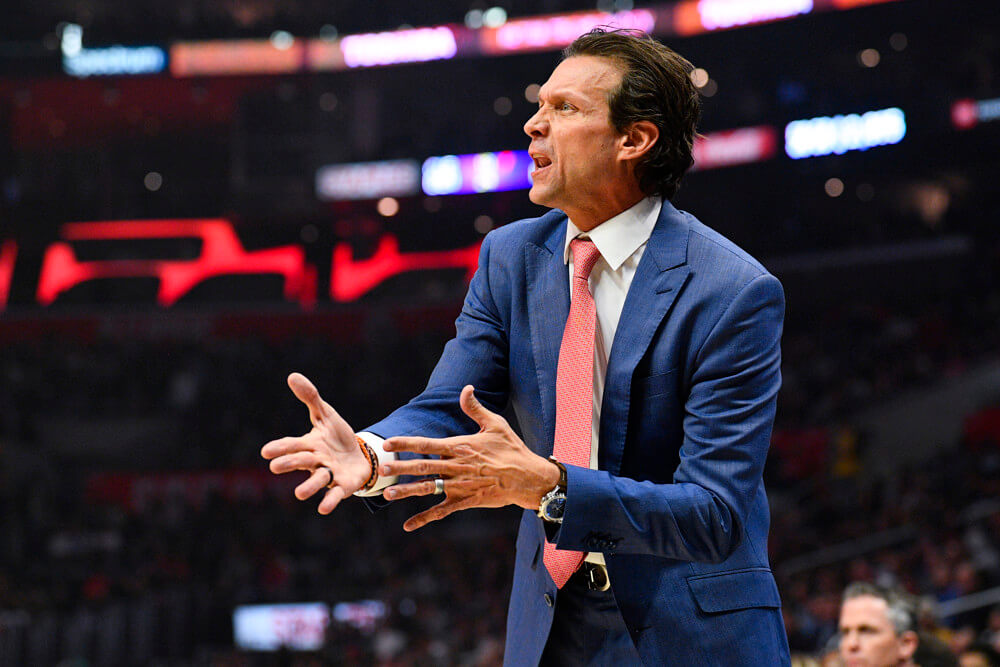 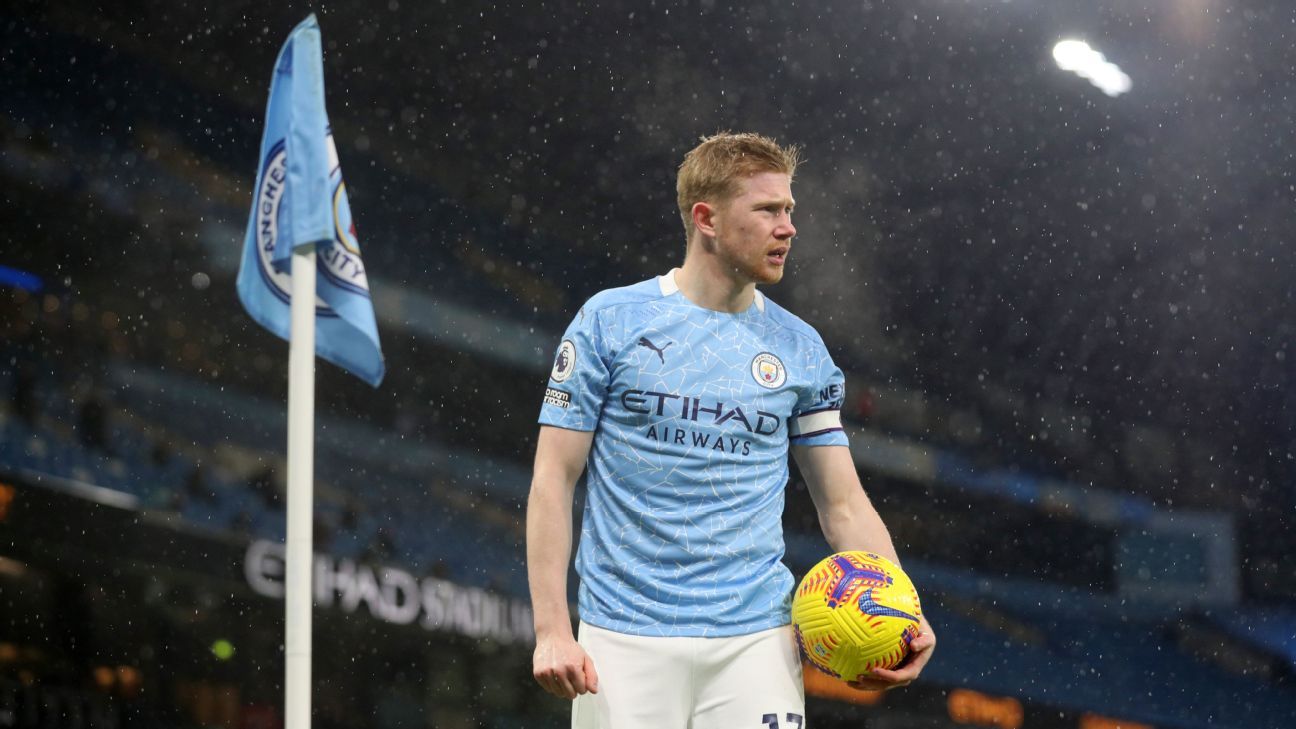