Norwich City’s Championship title celebrations were put on ice as they lost 1-0 at home to second-placed Watford on Tuesday.

Dan Gosling’s 57th-minute goal earned the visitors the points to put them on the verge of joining already-promoted Norwich back in the top flight after one season.

Norwich have 90 points to Watford’s 85 with three games left.

Lyndon Dykes scored in the 89th minute with his sixth goal in seven games to send QPR eighth.

Fourth-placed Brentford’s slim automatic promotion hopes were all but dashed as they were held to a 1-1 home draw by Cardiff City to continue their slump in form.

The Bees, who suffered a late season collapse before losing to Fulham in the playoff final last season, have 75 points with four games to play, with Bournemouth on 74 and Barnsley on 71.

At the bottom, last-but-one Sheffield Wednesday staved off relegation for another day after beating Blackburn 1-0 while Wayne Rooney’s Derby County remained in danger after a 3-0 hammering at Preston.

Derby are on the edge of the drop zone, four points clear of Rotherham United — who have three games in hand — and Wednesday, whose hopes were kept alive by Josh Windass’s deflected winner. 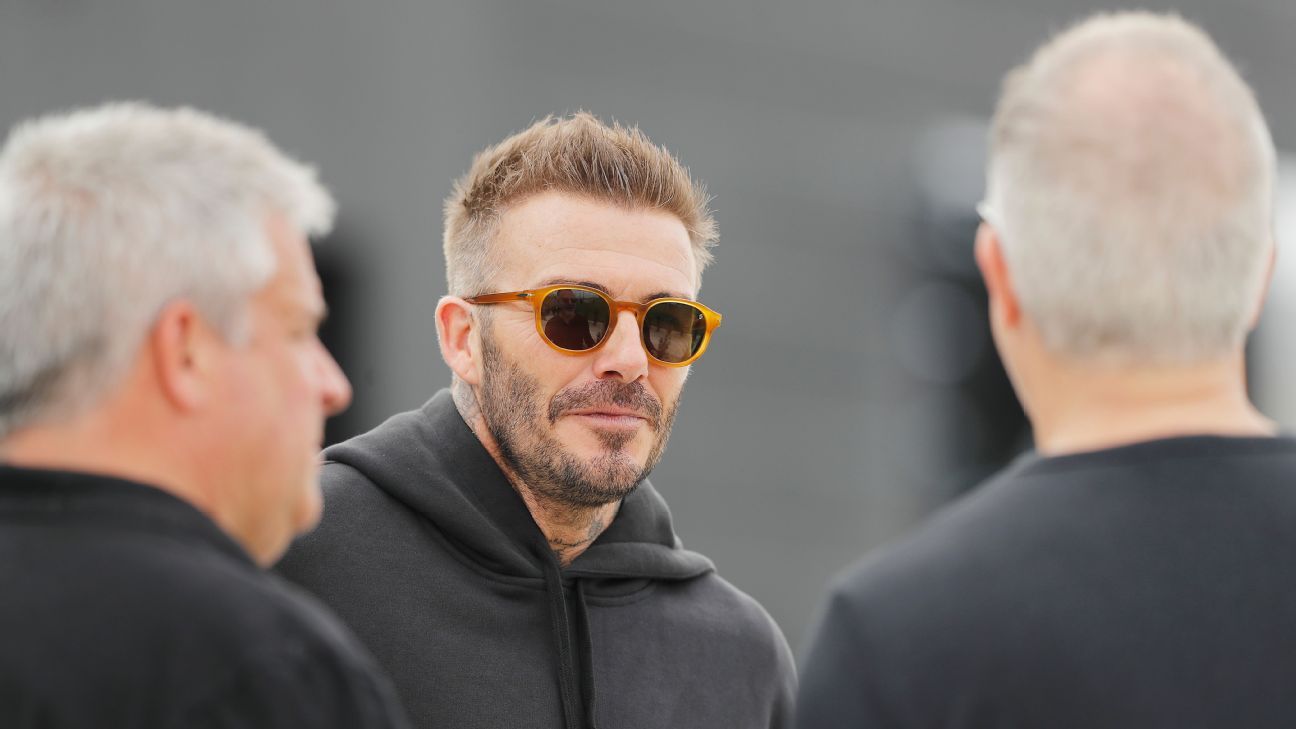 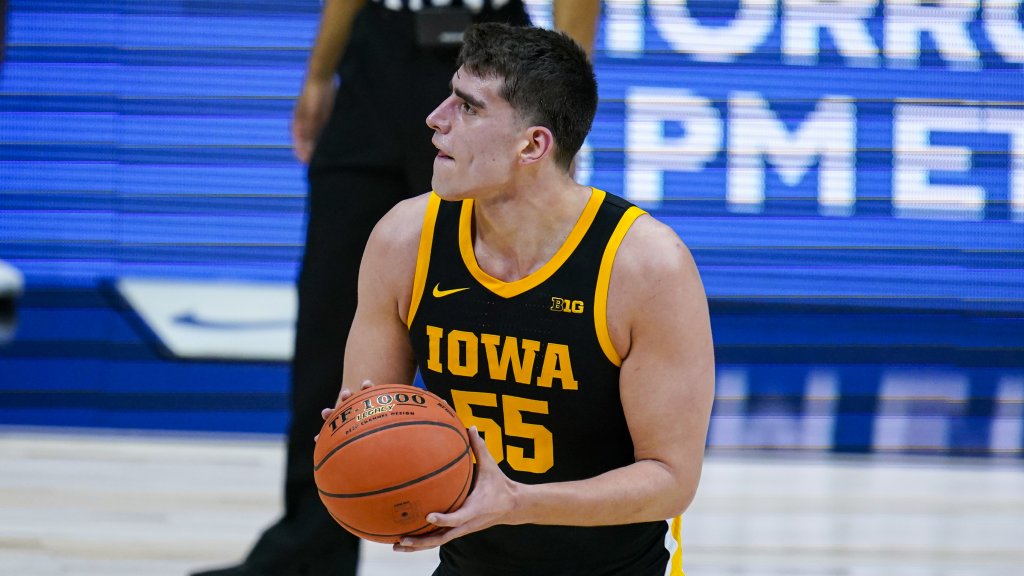 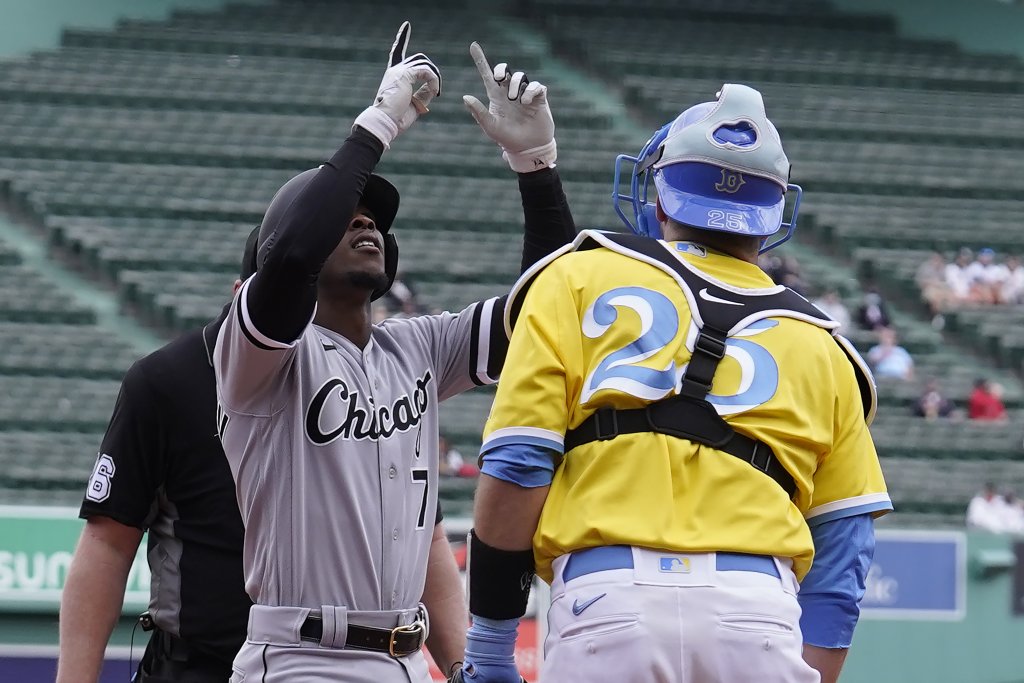