The stage has been set for one of two men’s singles semifinals at the 2021 Australian Open. Djokovic is no surprise, and was expected to be here. His opponent, Russian qualifier, Karatsev is definitely a surprise.

This has the possibility of being a very interesting match. There are a few factors that may come into play. Karatsev’s momentum and confidence, having upset a few players here, and Djokovic’s mysterious injury that he doesn’t want to speak about

See below for odds and how these two players got here.

Once again, the No. 1 seed, Djokovic has made it to the final four at the Aussie Open. Every time he’s made it this far, it’s worth nothing he’s walked away with the trophy at the end of it.

Since the third round, the Serb has been struggling with injury, even stating that if this wasn’t a Grand Slam, he would’ve already withdrawn from the tournament.

Since suffering the injury in a five set match between American Taylor Fritz, he’s since gone on and played two seeded, and strong players in Milos Raonic and most recently Alexander Zverev. After losing the first set, Djokovic came back to wint 6-7(6), 6-2, 6-4, 7-6(8) in three and a half hours.

In that first set, Djokovic started off slow. He committed a few double faults, as well as 21 unforced errors in the first set alone, racking up 56 in the match. Djokovic gave Zverev many opportunities to capitalize on his mistakes, but he was never able to.

After about a set and a half, Djokovic had clearly warmed up and shook off any issues he had, winning 16 of 18 point to take the third set. He went on to save none of 12 breakpoints as well, which included a set point at 5-6 in the fourth set to win the match.

With the win, Djokovic will play in his ninth semifinal at the Australian Open.

Karatsev, a Russian qualifier who is ranked 114th in the world, has definitely made a name for himself this year, with his historic run. An unexpected semifinalist, Karatsev has defeated three players that were seeded inside the Top 20, to get to the semifinals. They included Diego Schwartzman, Felix Auger-Aliassime, and Grigor Dimitrov.

His two previous matches were come from behind wins. He lost the first two sets to the young Canadian, and dropped the first one against Dimitrov. But no doubt his biggest opponent of the tournament will be Djokovic.

Karatsev’s quarterfinal match had its ups and downs throughout. The 27-year old seemed to be battling some nerves, as he recorded 19 unforced errors in his first set. But he managed to save five break points in his first service game in that second set, which is where we all saw the match change narratives. The Russian qualifier found his momentum, and just kept hammering away at his opponent. He eventually won in just over two and a half hours, defeating Dimitrov 2-6, 6-4, 6-1, 6-2.

Karatsev made history with his quarterfinal win, becoming the first man in the Open Era to reach the semifinals during his Grand Slam debut.

It should come as no surprise that these two have never played each other. Karatsev had never competed in a major before this tournament. He began the tournament with a 3-10 tour level record, and has since gone 5-0 at the Aussie Open, having only dropped three sets.

Prior to this tournament, Karatsev had attempted to qualify for nine other Grand Slam championships in his career, in which he fell short every time. 2021 has been an exceptional year for the Russian. He broke through in January, competing in Doha, which earned him his spot here. And most recently he was a part of the ATP Cup winning team, alongside his countrymen.

Many are questioning whether or not the fact that Karatsev has never played Djokovic is either a pro or a con. I think it takes a little bit of stress of the situation.

But Djokovic has been here before, and saying he’s been successful at this stage is almost an understatement. Statistically, no one has beaten him at this stage. As I mentioned earlier, every single time Djokovic has competed in the semifinals of this tournament, he’s gone on to win. Now, this year he’s dealing with a bit of an injury, one that could interfere with the level of play.  But there’s just such a wide gap between these two in even just experience, it’s hard to imagine Karatsev upsetting Djokovic in this round.

But because of the injury, and how Karatsev has been playing, maybe he can take a set away. 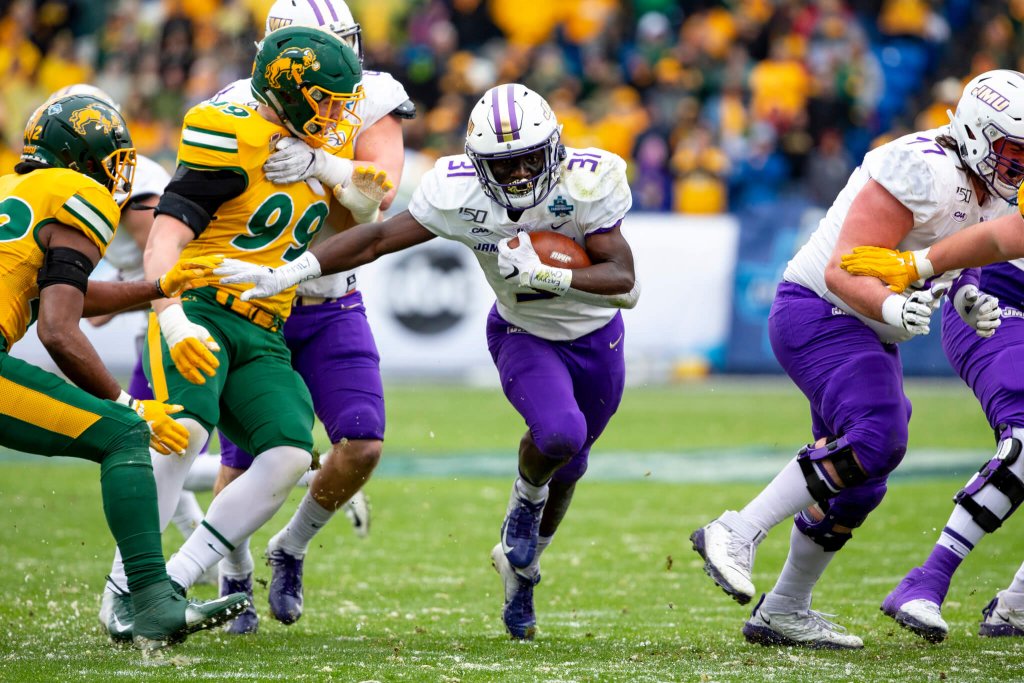 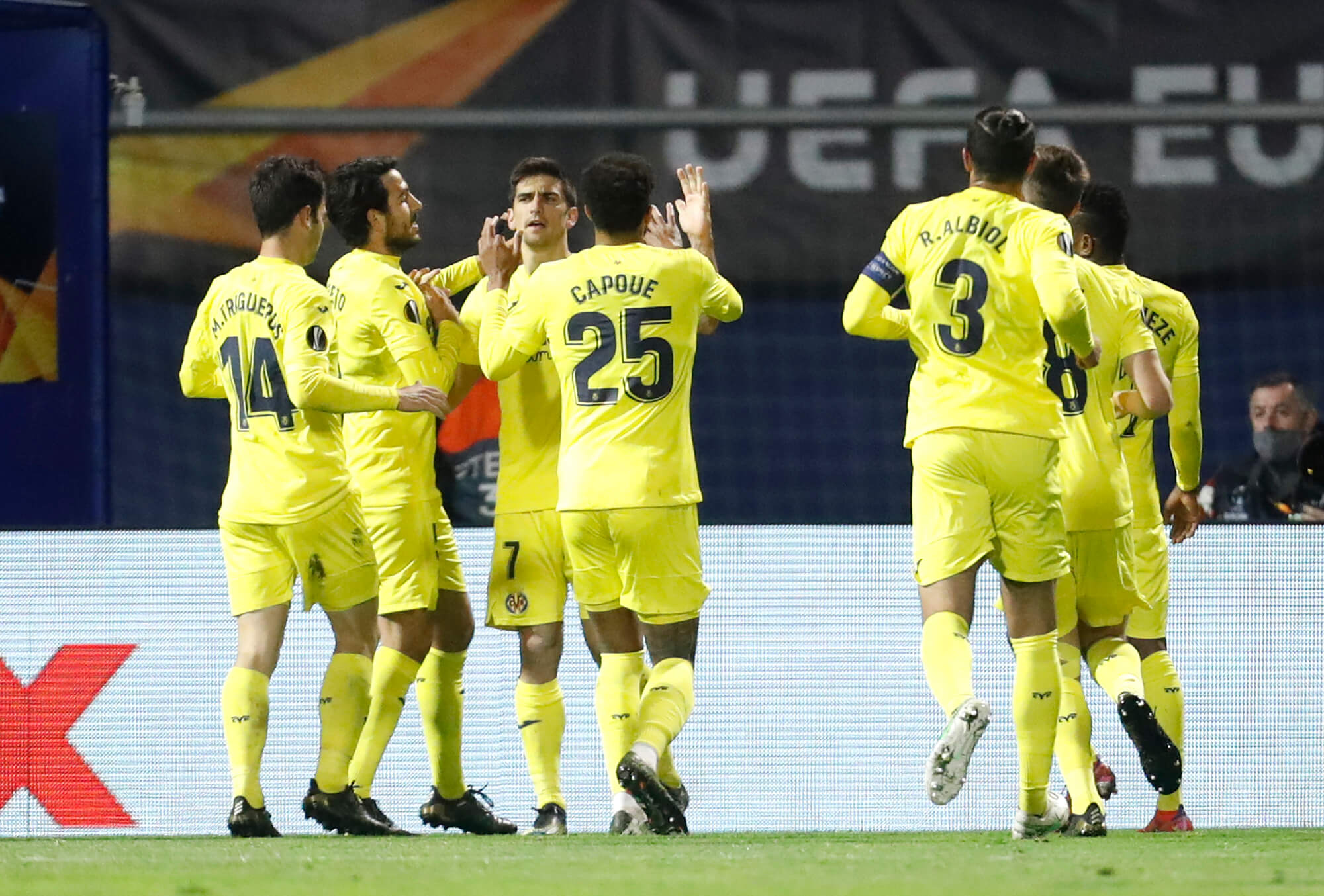 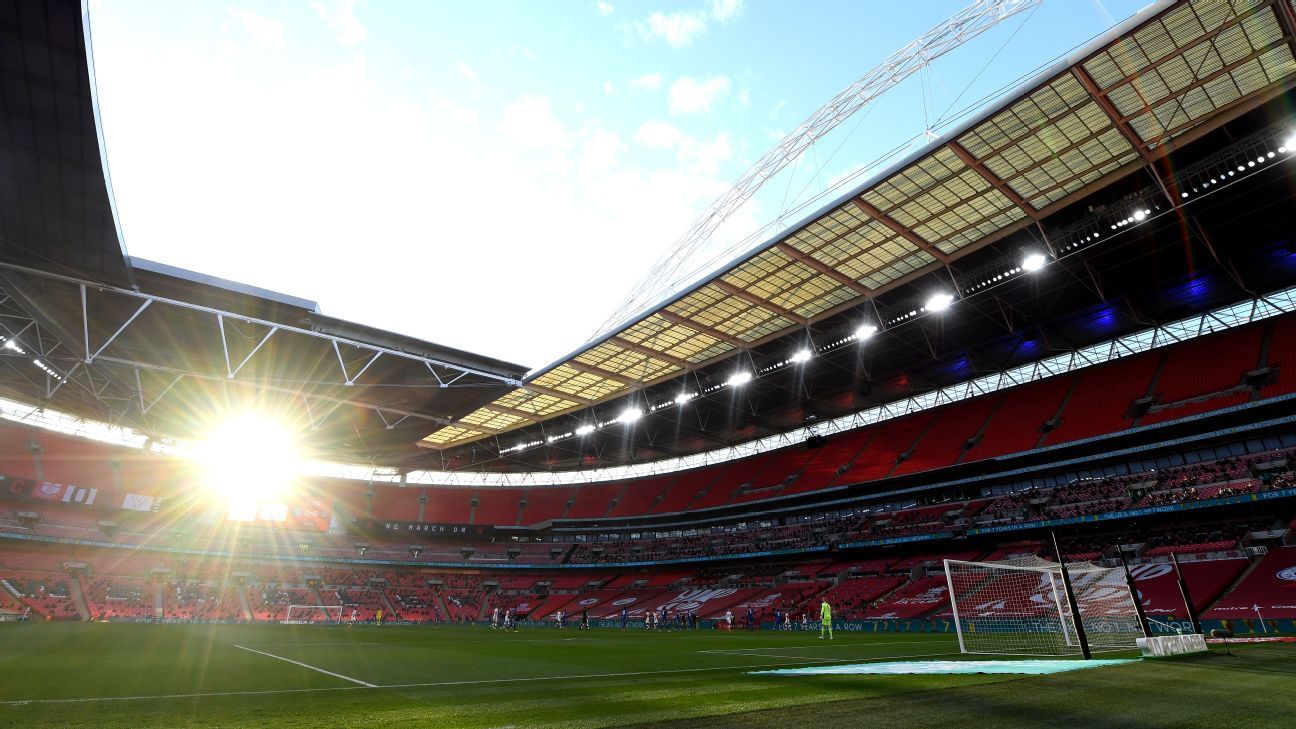 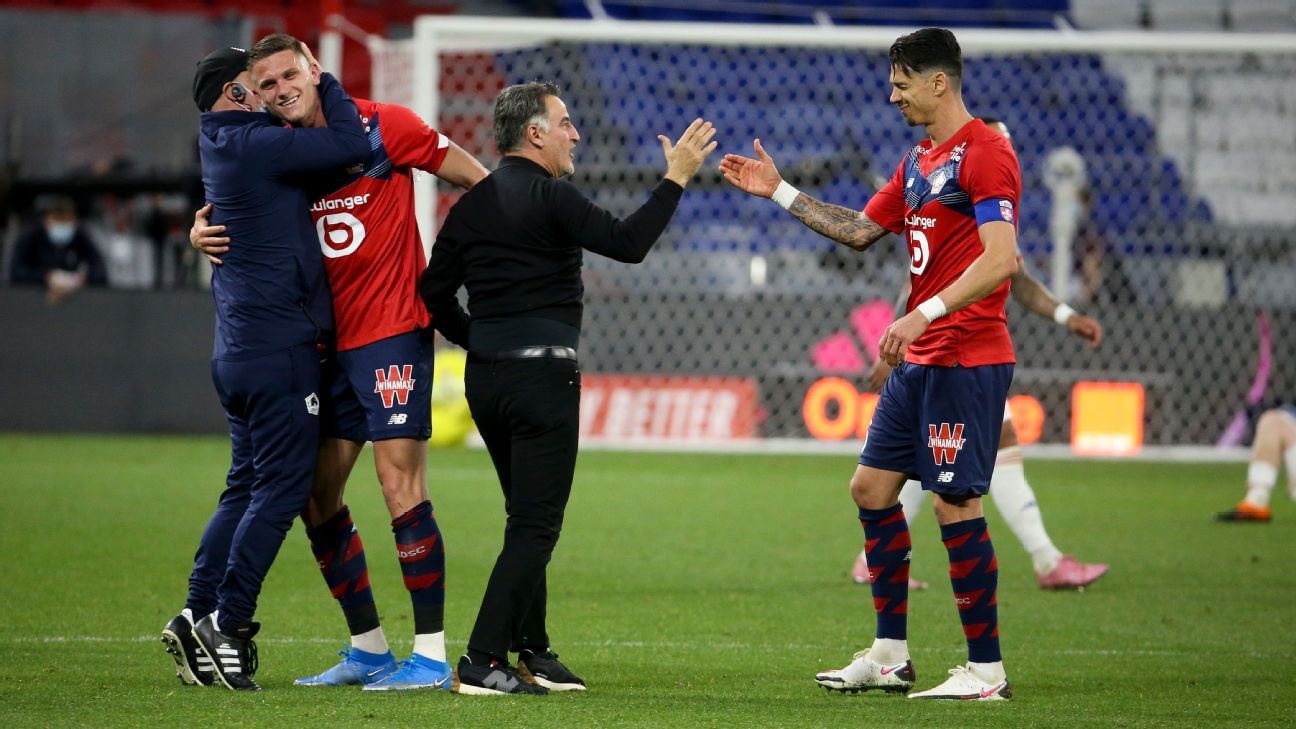