For as poorly as the Orlando Magic have played this season, the team’s decision to unload its players at the NBA trade deadline has dramatically reset expectations for others around the league.

Following a trade with Chicago that sent Nikola Vucevic to the Bulls, the Magic made another big splash by sending Aaron Gordon to the Denver Nuggets. Prior to that, Denver completed a trade with Cleveland that brought big man JaVale McGee back to the rockies for another run with the Nugs.

After beginning the day at +1200, the Nuggets moved to +900, with Utah sliding just a bit from +390 to +400 as the next team in front of them. Rumors persist that the Los Angeles Lakers are in the mix to trade for Toronto Raptors guard Kyle Lowry, so there could still be a big move to be announced before the end of the afternoon.

The Lakers were already the favorites to win the West, but their odds may also shorten in response to a deal if one is made.

Does Gordon Put Denver Over the Top?

Optimism is high that Gordon will add some more explosiveness to a Nuggets team that has the second-lowest pace of play in the league. Even though Gordon has been robbed of two dunk contest titles, he hasn’t consistently been the high-flying, run-the-floor type of player that his skill set best lends itself to in Orlando.

Magic have traded Aaron Gordon to the Nuggets, per @ShamsCharania

The Magic have had arguably the worst luck in the league with injuries this season, and Gordon missed some time right before the All-Star break with an ankle sprain of his own. Still, he has declined or stagnated in most offensive categories since the 2017-18 season, even though he’s been determined to develop into a better half-court player.

Last season, he ranked 76th out of all players in free throw to field goal attempt ratio, and this season, he’s not even in the top 100 qualifiers. The biggest percentage of his attempts last season came at the rim, but the next largest shot share came from beyond the arc, where he shot just 30%.

This season, the greatest number of his attempts have been three-pointers by a wide margin, and rather than play to his athleticism, he insists on taking jumpers, where he is shooting just 38% from 10 feet or further from the basket.

Perhaps many of the things that Gordon was forcing on offense in Orlando will be tempered in Denver, where there is a decidedly better balance of weapons in the lineup. Vucevic was by far the best and biggest offensive threat for the Magic, and Gordon comes into a similar scenario where Nikola Jokic plays a comparable, more ball-dominant role in Denver.

Denver is 4-4 against Phoenix, Utah and the Los Angeles teams this season, and Michael Porter Jr. hasn’t been anything special against that group in those games. The path to winning the Western Conference is arguably more difficult than it was last season for Denver, who were a fun story, but ultimately couldn’t get passed the Lakers.

Gordon is a nice addition for Denver, but he runs in a similar lane to Porter, who is a more reliable shooter. Meanwhile, the Jazz finally appear to have found the potential that everyone saw in them last season, the Clippers have something to prove, and Phoenix has turned into a buzzsaw of a team. At +900, Denver could be a fun team to roll the dice on, but Utah (+400) seems better equipped for the playoffs and the Suns now offer better value as the upstart choice at +1200. 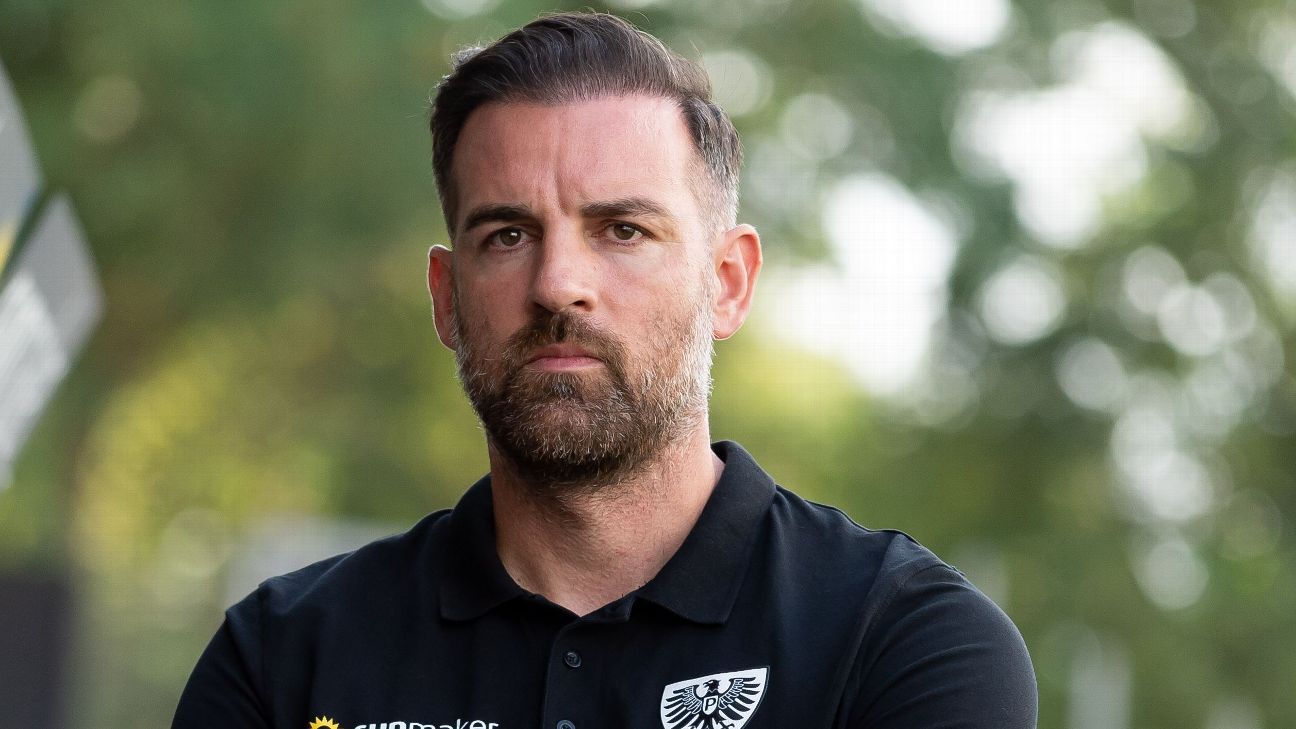 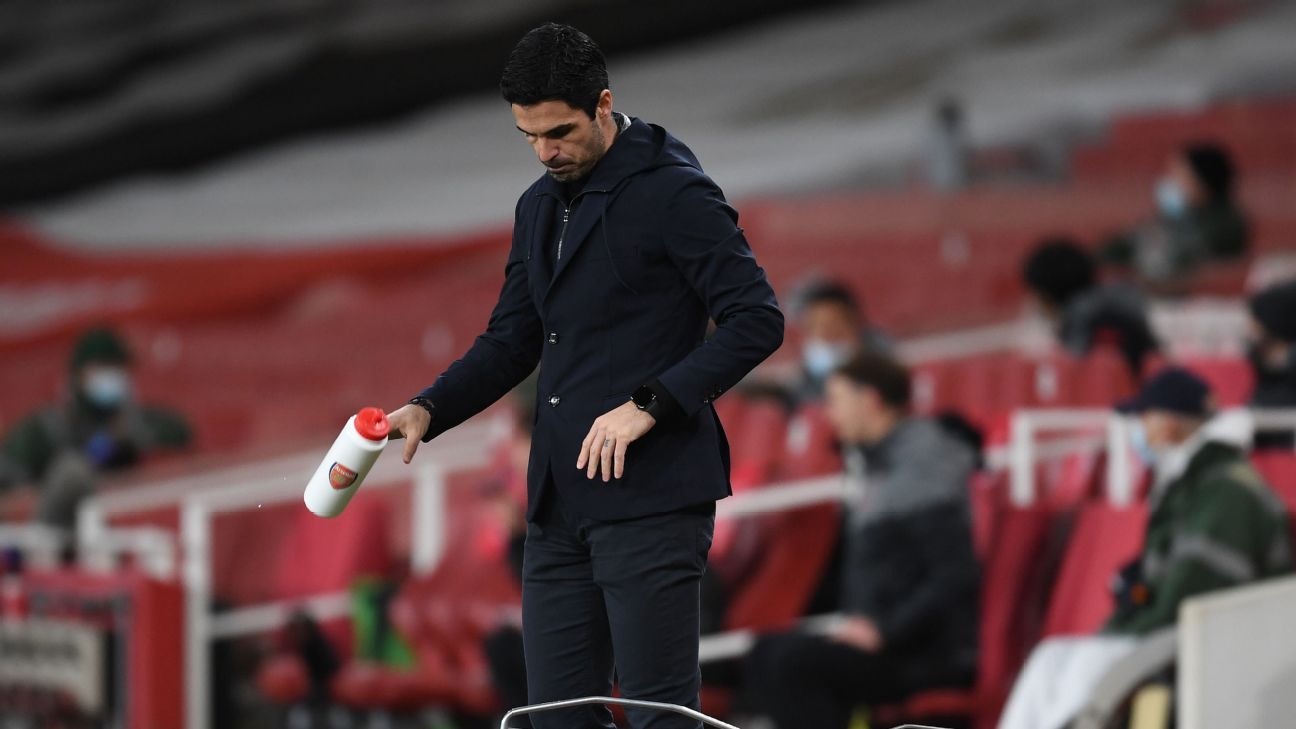 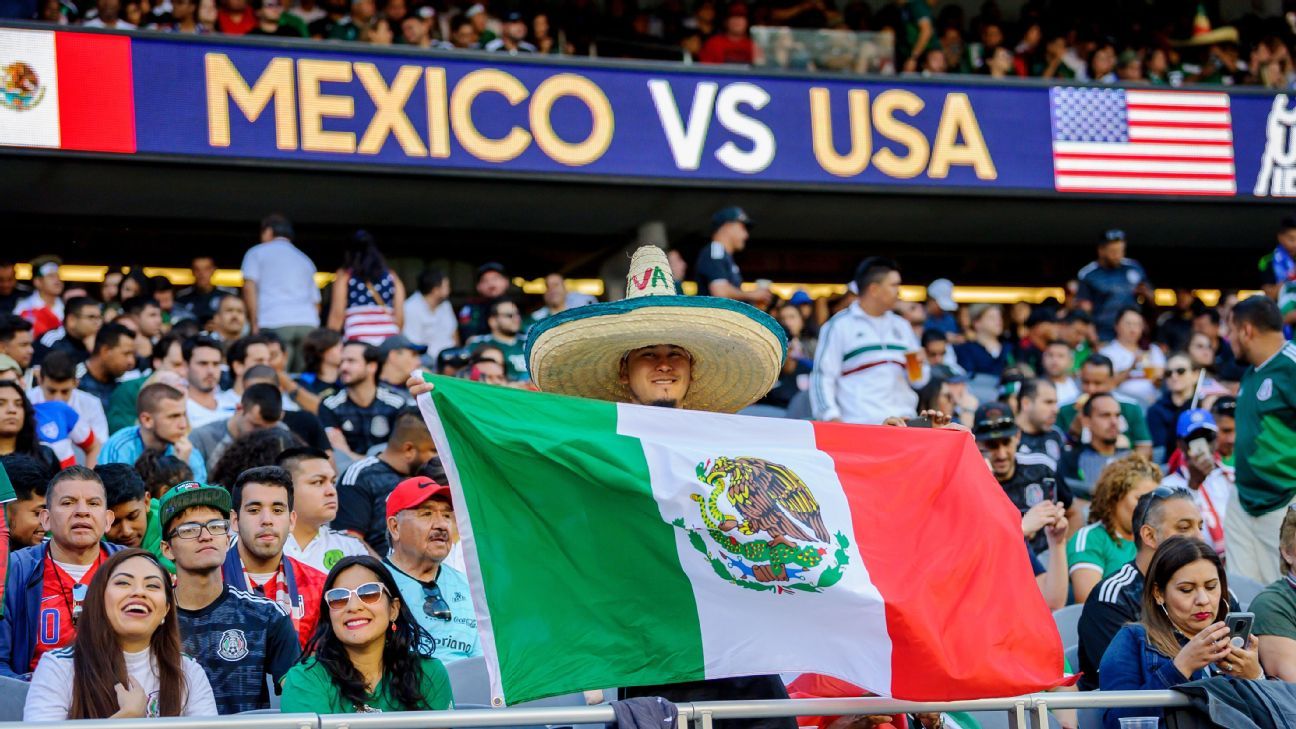