There are two must-have ingredients for sustained success in the NFL. First and foremost, it’s having a top quarterback. Secondly, it’s the ability to stop top quarterbacks. The Denver Broncos have taken care of the second part of that equation in free agency with the big-splash signings of cornerbacks Ronald Darby and Kyle Fuller. Now, general manager George Paton can focus on finding a franchise quarterback to replace Drew Lock in the 2021 NFL Draft.

With the Broncos owning the ninth pick of the first round, the NFL Draft odds favor Paton selecting a quarterback – but only barely. Quarterback has the shortest odds at +200, followed by cornerback at +250 and receiver at +275.

Odds as of March 24 at FOX Bet

The additions of Fuller and Darby to join with slot defender Bryce Callahan give the Broncos a superb starting trio and perhaps will take cornerback off the table in the first round. However, it’s worth noting that coach Vic Fangio has a defensive mind-set, Fuller was signed to only a one-year deal, Callahan will be a free agent in 2022, as well, and the rival Kansas City Chiefs have indomitable Patrick Mahomes at quarterback.

10.9 yards per reception (tied lowest in his career)

Meanwhile, unlike the early thoughts on the 2022 draft, this is a premier quarterback class. While Clemson’s Trevor Lawrence almost certainly will be going to Jacksonville with the No. 1 overall pick, Ohio State’s Justin Fields, North Dakota State’s Trey Lance, and BYU’s Zach Wilson are in contention to be the second quarterback off the board. Alabama’s Mac Jones is another first-round option.

If the Broncos like multiple quarterbacks, they could wait to see if any fall into their lap at No. 9. If Paton has his heart set on one of them, they have picks in the second round (No. 40), and third round (No. 71) as capital to move up.

Fangio is 12-20 in two seasons and needs to show he’s the coach that can make the Broncos championship contenders again. To take those sizeable next steps, finding the right quarterback is a necessity.

Odds as of March 24 at FOX Bet

Lock, a second-round pick in 2019, is coming off a dismal second season. In winning only four of his 13 starts, Lock completed 57.3 percent of his passes, threw 16 touchdowns vs. a league-worst 15 interceptions, and compiled a 75.4 passer rating. As a rookie, Lock started five games and won four of them. He completed 64.1 percent of his passes, threw seven touchdowns vs. three interceptions, and compiled an 89.7 passer rating.

here’s a minute of drew lock throwing awful interceptions just from the second half of this season pic.twitter.com/qyBkJKGIGG

“I did a deep drive on Drew,” Paton said recently. “Very talented [but] was inconsistent at times and has a lot to work on.” While saying Lock has “all of the traits” necessary and “wants to be great,” he added, “We’re always going to try and bring in competition to every position.”

Interestingly, the best fit for the Broncos might be the easiest to acquire. Alabama’s Jones is considered a step below the triumvirate of Fields, Wilson, and Lance. Denver likely could stand pat and get him at No. 9 in the NFL Draft, or even trade back a bit and acquire an additional selection. Jones is ultra-accurate, polished and a good decision-maker.

With Fangio being a defense-minded coach, he might prefer the more reliable prospect over the projects that would be Wilson (a one-year wonder at BYU) and Lance (the small-school star who played in only one game in 2020).

Bill has covered the NFL’s Green Bay Packers since 2008. In 2019, he took over Sports Illustrated’s new Packer Central site, where he built a network of contacts at the nation’s biggest sportsbooks. Before becoming publisher Ray Nitschke’s Packer Report in 2008, he spent 10 years as a copy editor.

Bill has covered the NFL’s Green Bay Packers since 2008. In 2019, he took over Sports Illustrated’s new Packer Central site, where he built a network of contacts at the nation’s biggest sportsbooks. Before becoming publisher Ray Nitschke’s Packer Report in 2008, he spent 10 years as a copy editor. 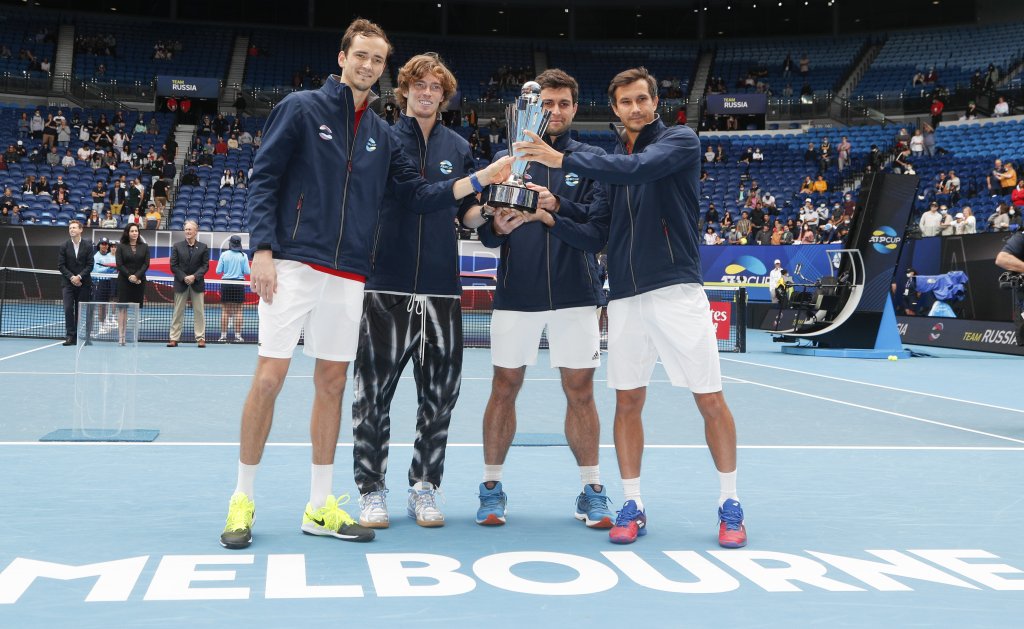 Katie Walsh: My review of the 2021 Cheltenham Festival