Luke Walton is favored to be the next coach fired. (Photo by Brian Rothmuller/Icon Sportswire)

It took a while for an NBA head coach to be sacked in 2020-21, then two came along at once as the Timberwolves got rid of Ryan Saunders and the Hawks replaced Lloyd Pierce with Nate McMillan.

Saunders paid the price for another lost season for the Timberwolves. Pierce was perhaps a scapegoat in Atlanta.

Sacramento’s Luke Walton is the favorite to be the next coach fired, with his odds moving to +150, having opened at +400 around a month ago.

Odds to Be Next NBA Head Coach Fired

Walton on the Hot Seat

The Sacramento Kings are sliding fast. Sacramento moved to 12-11 when they beat the Clippers on February 7th. They have won one and lost 10 since then, and their defensive rating is second-worst in the NBA over that span. Several of those defeats have been heavy ones, too, contributing to a -8.5 net rating in their last 11 games.

Luke Walton was already a man under pressure. The weight of the postseason drought weighs on Kings head coaches, and this awful run has left the Kings facing an uphill battle for a playoff spot. They are four games back on the final play-in berth, with the Pelicans and Thunder between them and 10th-placed Memphis.

Sacramento has had ten head coaches since 2007. This is an organization with a quick trigger finger, and one which is prone to panic. Their winning percentage was worse last season than the year before, and as it stands, they are set to decline once more. This is not a stacked roster, but Walton’s coaching has come under question consistently. He should be getting more out of them.

one of the most baffling losses you will see in a long time.

is Luke Walton the head coach of this team when the play the Lakers on March 3rd? serious question. https://t.co/Yq8tMEKaLV

Barring an improbable winning streak, Walton is likely to lose his job before the end of the season. It’s just a question of whether another franchise hits the panic button first.

A heavy February 12th loss to the Knicks could have been the end for Scott Brooks in Washington. The Wizards have won seven of nine since then, however, to pull themselves back into the playoff mix and take the pressure off Brooks.

Washington is seventh in net rating over that span. The defense, which bordered on farcical earlier in the season, has been in the top ten in the NBA over their last nine games. Bradley Beal is playing at an All-NBA level, Russell Westbrook is playing better than he was, and they are getting great effort from their role players. This is no title contender, but Brooks has overseen a relative turn around.

The Wizards are still only 12th in the East. Even a minor losing streak will understandably see questions asked of Brooks. Recent signs have been good, though, and his relationship with the stars appears solid.

Sitting bottom of the East with the second-fewest wins in the league, Dwane Casey is always going to be near the top of these odds. It’s understandable, of course, but perhaps unfair.

The Pistons are heading into a rebuild. Unlike Ryan Saunders and the Timberwolves, there were no playoff ambitions this season. Killian Hayes is hurt, Derrick Rose has been traded to the Knicks, and Blake Griffin is sitting out. Losing games isn’t a worry for Detroit – they are eyeing up a top pick in a stacked draft.

Coach on last night’s game against the Knicks. pic.twitter.com/HZ7AY2mSmt

Casey is most likely to lose his job if he doesn’t use the young players enough. Ultimately, though, it’s hard to see Detroit rushing to a head coach decision. Casey probably has the rest of the season.

Stevens is a Longshot

For the first time in his long Celtics tenure, Brad Stevens is under real pressure. Boston is hovering around .500. Stevens remains one of the top ten coaches in the league, but it’s not impossible to imagine a scenario where the Celtics make a drastic head coaching change.

Danny Ainge is reluctant to make mid-season trades. If the deadline passes and the Celtics continue to struggle, Stevens could be the scapegoat for one of the league’s most disappointing teams this season.

Stevens is an interesting longshot bet at the moment. Luke Walton remains the best value option. 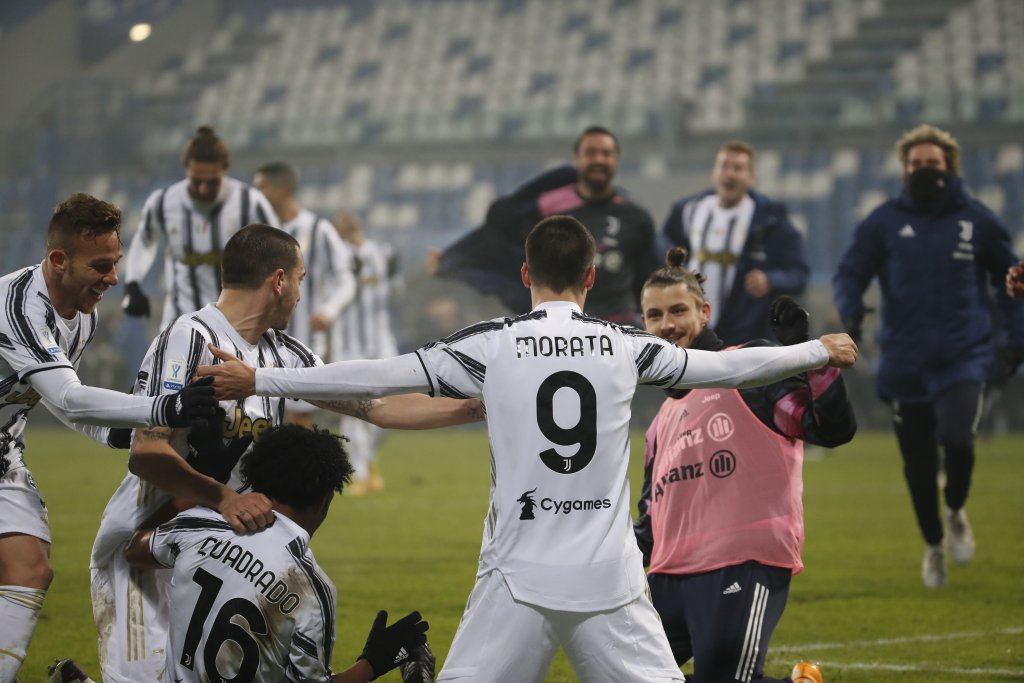 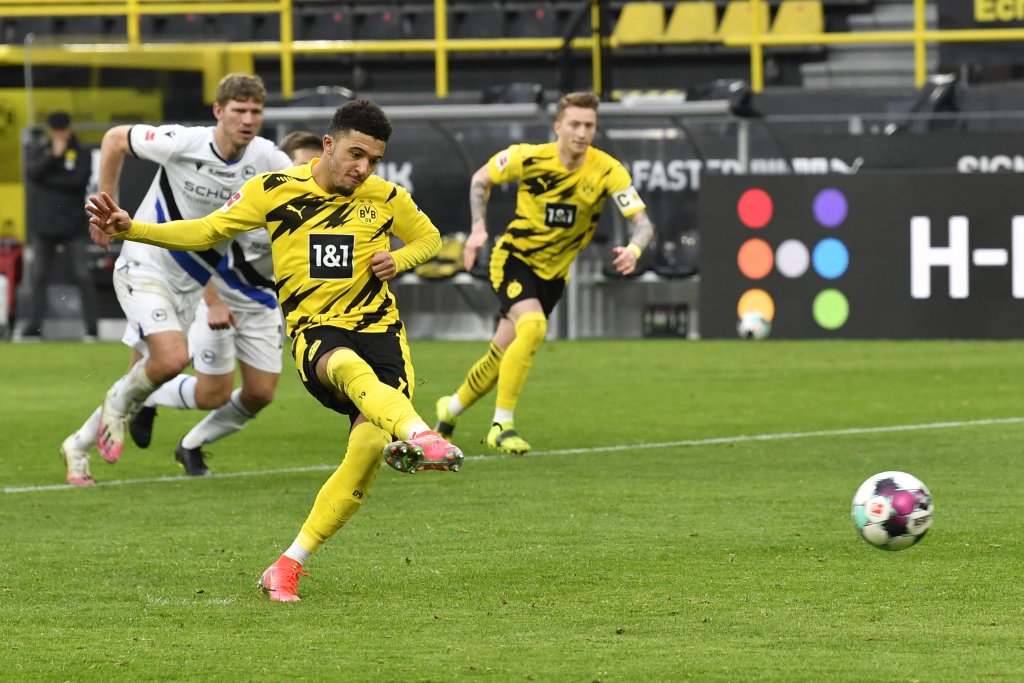 BYU vs Gonzaga – Odds and Picks for WCC Title Game