Two of the toughest teams in the Big 12 will take the floor when the Oklahoma Sooners make a stop in Morgantown, West Virginia to clash with the West Virginia Mountaineers on Saturday (Feb. 13th, 1pm ET).

The Sooners survived the Iowa State Cyclones 79-72 in their latest action. The victory was the sixth win in their last seven games and first after having a five game winning streak snapped by Texas Tech.

Meanwhile West Virginia made Texas Tech look like a JV squad in their last game. The 82-71 win was the fifth win in their last six games two of which coming at the expense of the Red Raiders.

Oklahoma is in command of the series at this point winning and covering four of the last five meetings the last being a 75-71 win on January 2nd. Be that as it may, it’s West Virginia that is favored by two points in this matchup.

Odds as of Feb 12th at FanDuel.

Oklahoma Is All About Balance

According to KenPom, the Sooners are the 28th best team in the nation in the offensive and defensive efficiency metrics (adjusted for opponent). It’s fitting because they get contributions across the stat sheet from everyone in the rotation. Their balance was evident against Iowa State when four different Sooners reached double-digits in scoring.

4️⃣ Sooners scored in double figures Saturday vs. Iowa State. Need more of that this weekend at No. 14 West Virginia.#BoomerSooner pic.twitter.com/FrDhfRb3lT

Oklahoma jumped out to a four-point halftime lead after dropping 40 points in the opening frame. The Sooners have bee a great first half scoring team at home this season ranking 80th in the country at 37 first half points per contest.

Oklahoma had four players in double figures in scoring with Elijah Harkless leading the way with 19. They almost had five players in double digits as Brady Manek poured in nine points to go along with 15 rebounds.

West Virginia Is A Wagon

Since the calendars have flipped to 2021, the Mountaineers have only lost three games and none have been by more than five points. Whether they are at home or on the road, they are in every game. They can get big games from seemingly anyone in their starting five and they got a huge one from Sean McNeil in their last win over Texas Tech.

CUE. COUNTRY. ROADS. Sean McNeil goes off for 26 points to lead #WVU over Texas Tech in a battle on the road!#HailWV pic.twitter.com/UNBolmbcf0

One thing the Mountaineers do well is shoot the three-ball. They are currently 38th in the nation connecting on 37.4% of their long range bombs and they went for 50% against the Red Raiders. They only took 14 against Texas Tech but half were by McNeil who hit five of the seven attempts.

There’s no doubt West Virginia will have revenge on their minds when this one tips. In the first matchup between these two teams back in January, the Mountaineers got embarrassed in the first half. They were down 38-20 heading into the locker rooms at the break but must have had a “come to Jesus” moment in that 15 minutes because they looked totally different in the second half.

The biggest difference was how they finished near the rim. The Mountaineers missed three layups and had four others blocked in the first half while only missing one in the second half. The Sooners are in the bottom half of the country in defending the three point line and West Virginia took advantage sinking nine of 13 second half attempts from three-land. If the Mountaineers finish like big boys inside and continue their hot shooting from long range, they will cover this number easily. 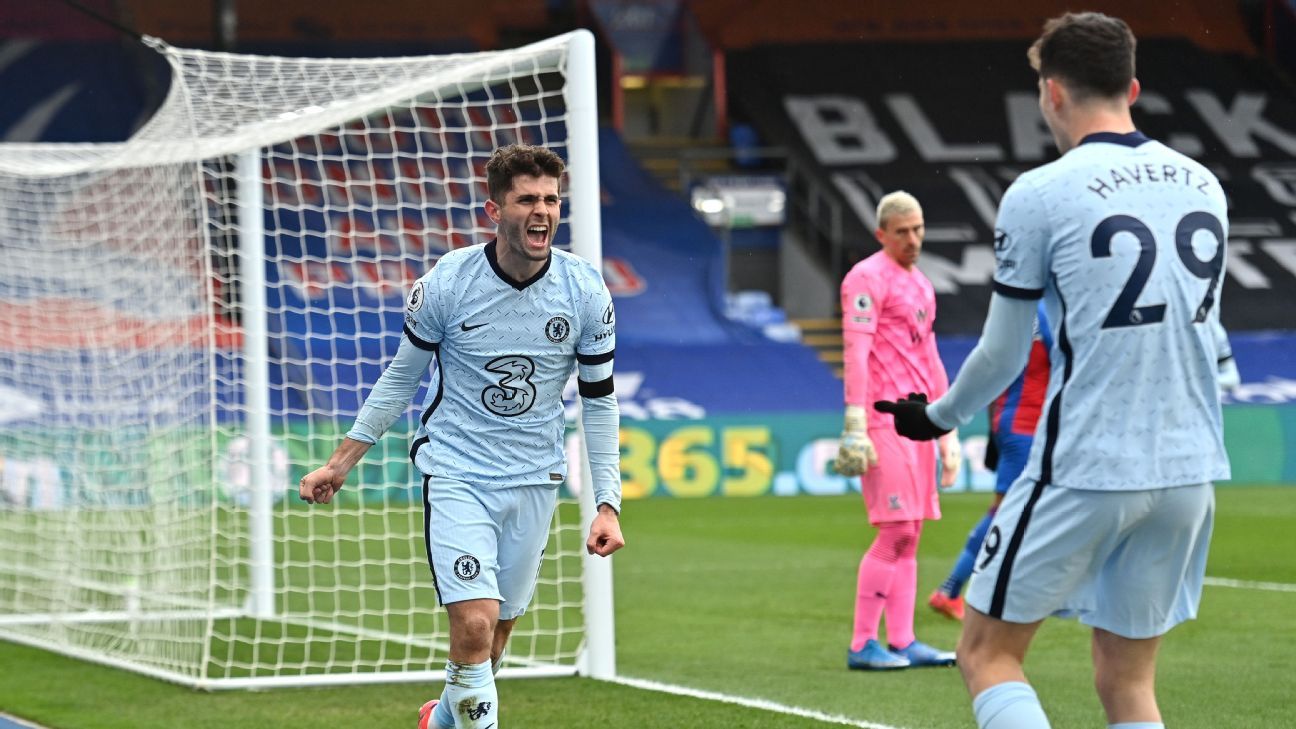 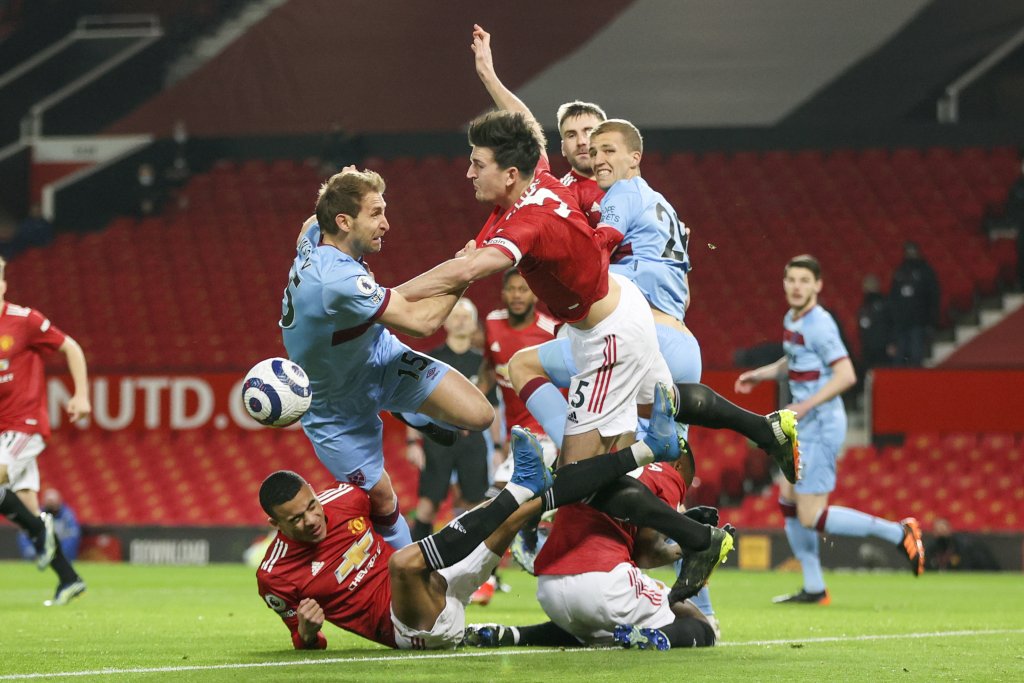 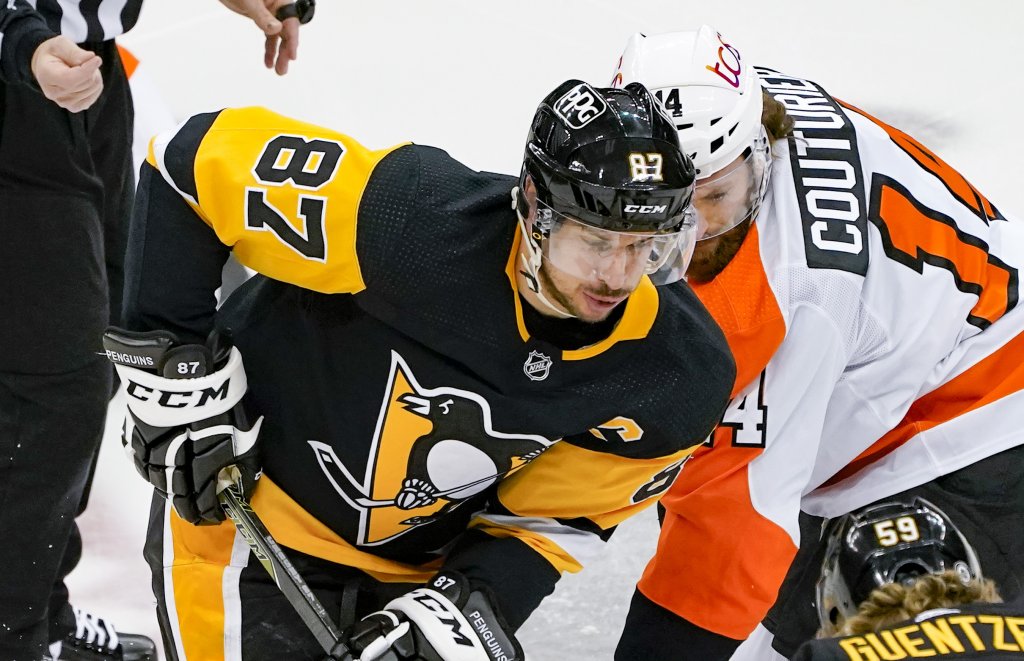