Both sides involved in Monday’s Sam Darnold trade – the New York Jets and Carolina Panthers – were seeking to spin the move as a win-win situation. Bookmakers, however, aren’t seeing it as a scenario that will lead to more wins for the Panthers.

The Panthers added quarterback Darnold from the Jets in a deal consummated on Monday. In return, the Jets are receiving a 2021 sixth-round draft pick, as well as second- and fourth-round selections in 2022.

In the 2021 NFL win totals, though, the Panthers are still treading water. Oddsmakers were listing Carolina’s win total at 7.5 prior to the trade. After the dealing was done, the number remains at 7.5 wins.

Are the Panthers better today with Darnold under center instead of Teddy Bridgewater, last year’s starter? The Jets were 13-25 with Darnold as their #1 QB, though it would be patently unfair to pin all that was wrong with the Jets on the shoulders of their QB.

In three seasons after the Jets claimed Darnold with the third pick of the 2018 NFL Draft, he’s produced a 59.8% completion percentage. He’s averaging 213.1 passing yards per game. His passer rating is a dismal 78.6.

Darnold threw for 45 touchdowns against 39 interceptions. He also missed time each season through injury or illness.

In fact, CBS sports research analyst Stephen Oh crunched the numbers and the analytics are suggesting the Carolina would be better off with Bridgewater under center. With Darnold calling signals instead of Bridgewater, Carolina’s winning percentage drops by 7.5% and the Panthers’ chances of playing postseason football goes down by 11.2%.

The Panthers are already confirming that they’ll be exercising the fifth-year option on Darnold’s contract, keeping him in Carolina through the 2022 season. It would appear the Panthers have already made the call on their future starting QB.

Even with the NFL increasing the length of its season to 17 games, finding an eighth win figures to be challenging for the Panthers. In the NFC South, they’re housed with the defending Super Bowl champion Tampa Bay Buccaneers.  Which ex-AFC East QB would you rather roll with – Darnold or Tom Brady?

Carolina will play Tampa Bay twice and also gets a pair with the perennial good New Orleans Saints. Even without Drew Brees, the Saints will remain tough to beat.

Sam Darnold was the absolute least of the #Jets problems the past three years. Deserved better from the moment he got to town. He’s going to be a really good quarterback in the NFL. I’ll be rooting for him. #Panthers

New England comes to Carolina as well. Didn’t the Patriots QB used to play for the Panthers?

Oh, and you know who else visits Carolina this season? The Jets, that’s who. That ought to be interesting.

A lot of USC QBs get to play in the NFL. There’s no disputing that fact. Not a lot of them fashion Hall of Fame careers, though.

Mark Sanchez got the Jets to a pair of AFC Championship Games. However, he’s destined to be remembered for the butt fumble. Carson Palmer put up great numbers but was 1-3 in the postseason.

Darnold was the NFL’s lowest-rated passer over the last 3 seasons. Decision-making was shaky, turnovers an issue. That can’t be disputed.

But he had an ever-changing OL, no premier skill players, no run game and suspect coaching. Really tough to get a compete eval. #Jets

Is Darnold going to add his name to a lengthy list of underachievers/busts that includes Matt Leinart, Pat Haden and Todd Marinovich?

Hard to Envision an Upgrade

Bridgewater came from success with a great team (the Saints) and couldn’t turnaround the Panthers. Darnold is coming from a bad program seeking to upgrade another poor team.

Panthers are expected to move QB Teddy Bridgewater or adjust his contract after trading for Sam Darnold, per @RapSheet pic.twitter.com/Hi1mAmwGD0

It helps that the Panthers weren’t required to give up any roster assets to get Darnold. Now they can use their eighth overall draft pick to upgrade another position.

Still, it’s difficult to view Darnold as a step up over Bridgewater. 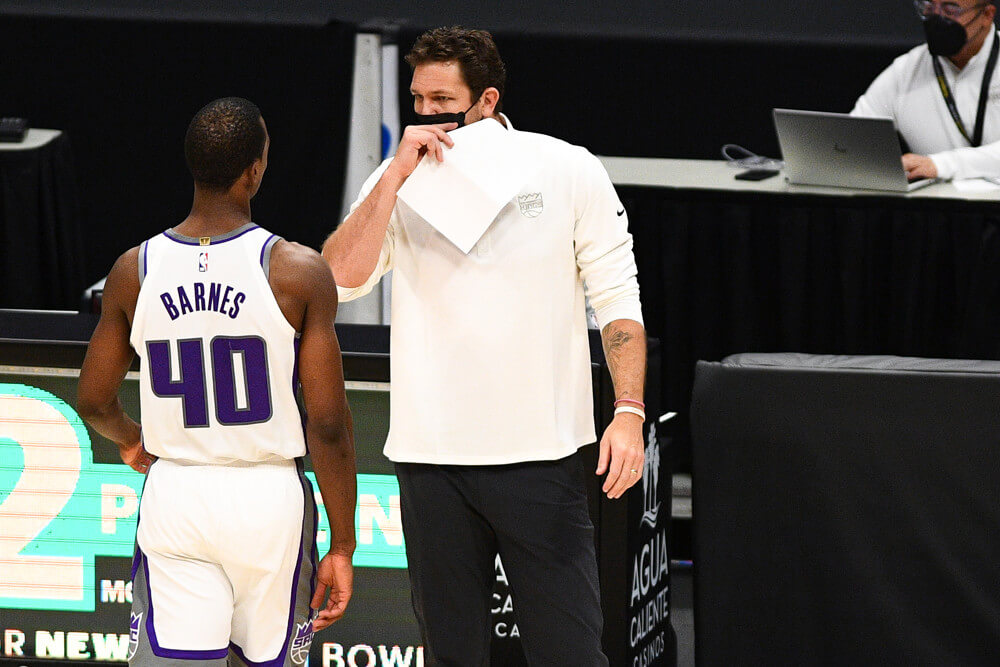 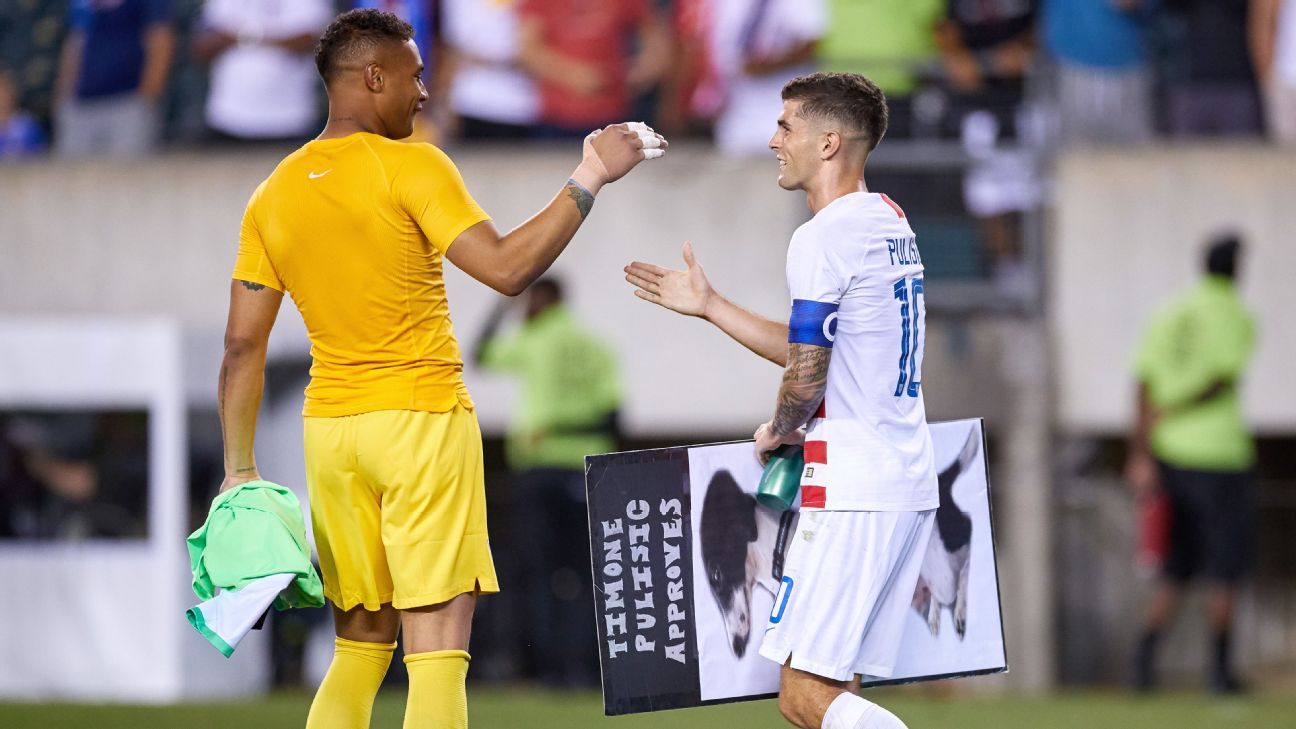