The Navy Midshipmen are the top seed for the Patriot League Tournament and will be looking to win their first conference championship since 1998.

Like most seasons, the Patriot League will produce just one March Madness team this year, so if you want to get to the big dance you’re going to have to win the conference tournament.

The aforementioned tourney tips off Wednesday (March 3rd) and concludes Sunday, March 14th with each game being played on the higher seeds home court.

The Navy Midshipmen (15-2, 11-1 Patriot) will carry the top seed into the conference tournament, looking to bring home the trophy for the fourth time.

Odds as of March 2nd.

Only three programs finished the season with a winning record in the Patriot League, and half of the teams finished with five wins or less. For that reason, it’s tough to make an argument for anyone not named Navy, Colgate or Lafayette, and I wouldn’t venture past the Leopards if you’re looking for a longshot.

The case for Lafayette (9-5 Patriot) is that they can score. They rank second in the conference in points per game (77.2) and boast two of the Patriot’s top-seven scorers in Justin Jaworski and E.J. Stephens.

They’re third in the Patriot in three-point efficiency, second in assists and first in free-throw percentage. They won four of five down the stretch and hit the 80-point mark on six separate occasions.

The problem however, is two-fold. First their defense is soft. They rank eighth in points against, seventh in opponent field-goal percentage, and 10th in defensive rebounding. Second, they didn’t face either of the top-two seeds (Navy and Colgate) all season, and their best win is over a Loyola Maryland program that grades out at #217 in KenPom’s efficiency rankings.

The price tag will be tempting, but the chances of them ousting both the Raiders and Midshipmen are incredibly slim.

Navy checks in with the highest KenPom rating in the Patriot (142), but grade out much lower in the NET Rankings than Colgate (84 vs 9). They were red-hot down the stretch winning 14 of their final 15 games, and are seeking their first conference title since 1998.

That year was also the last time they made the NCAA Tournament, and if they want to get back to March Madness in 2021, they’ll need to rely heavily on their defense.

The Midshipmen rank first in the Patriot in points against and steals, fourth in opponent field-goal percentage, and are third at defending the three-point line. The offense is balanced, but not spectacular, led by Cam Davis and John Carter, their only two scorers who average in double figures per night.

The concern however, is a lack of quality wins on their resume. They’ve yet to face Colgate or Lafayette this season, and none of their conference victories were versus anyone ranked inside the top-196. They did face Maryland back in November, but were routed 82-52.

Yes, they’re playing very well at the moment, but the Raiders have been utterly dominant this season.

Cash In With Colgate

Colgate (11-1 Patriot) won 10 straight outings down the stretch, and average 8.5 more points than any other program in the Patriot. All but three of their 11 wins were by double-digits, and the ones that weren’t were by 7, 9 and 9 points respectively.

The streak continues! Ten in a row for @ColgateMBB. @Matt_Langel‘s team is now 11-1 in @PatriotLeague play with … Oh, would you look at that! Two games left. You know what win-loss record @colgateuniv is gunning for. @marchmadness | @espn pic.twitter.com/PU4YWteZUS

The Raiders made the NCAA Tournament the last time it was held in 2019, and a handful of players from that team still remain. Four players average in double figures, led by Senior guard Jordan Burns, the Patriot League player of the year.

He proved to everybody else what we’ve known all along. Jordan Burns is your 2021 @PatriotLeague Player of the Year! #GoGate pic.twitter.com/vdCo7x1vHH

Colgate is strong at both ends of the floor, balanced on offense, and loaded with experience. Five of their top-eight rotational players are upperclassmen and the Raiders are 7-1 in their last eight meetings with top seeded Navy. 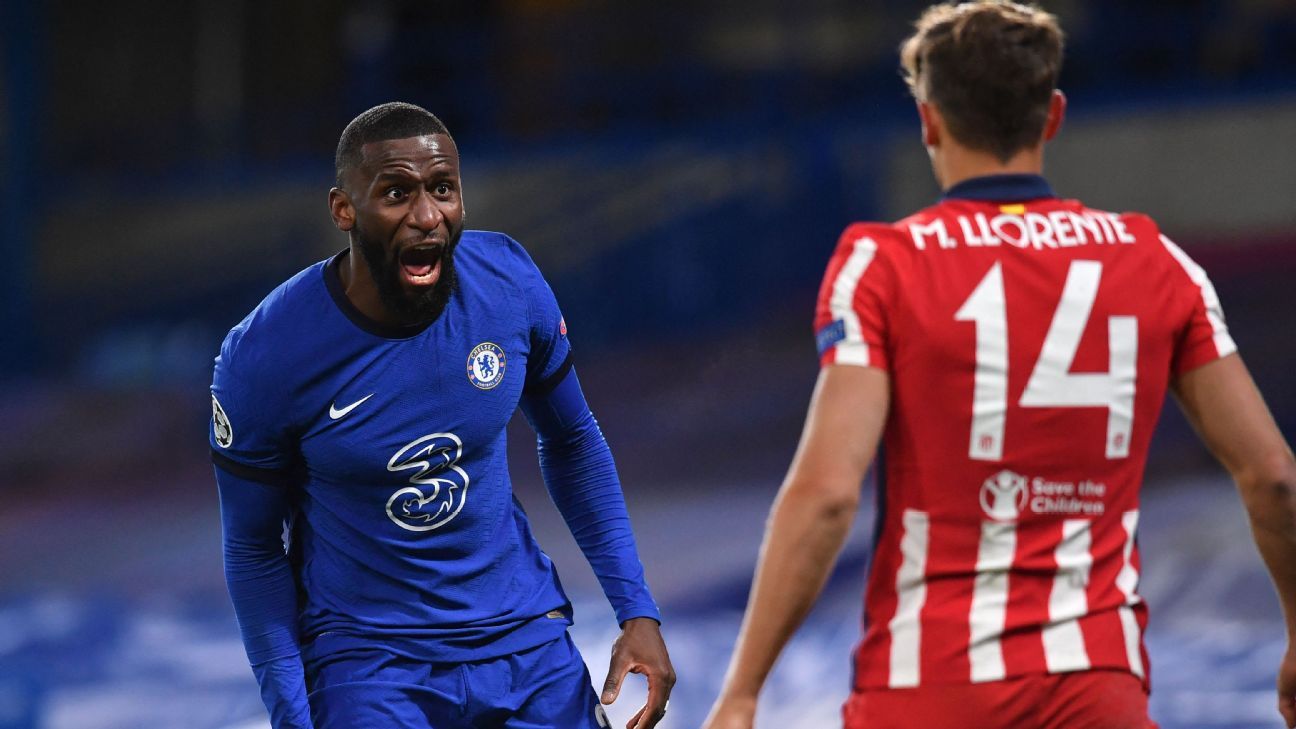 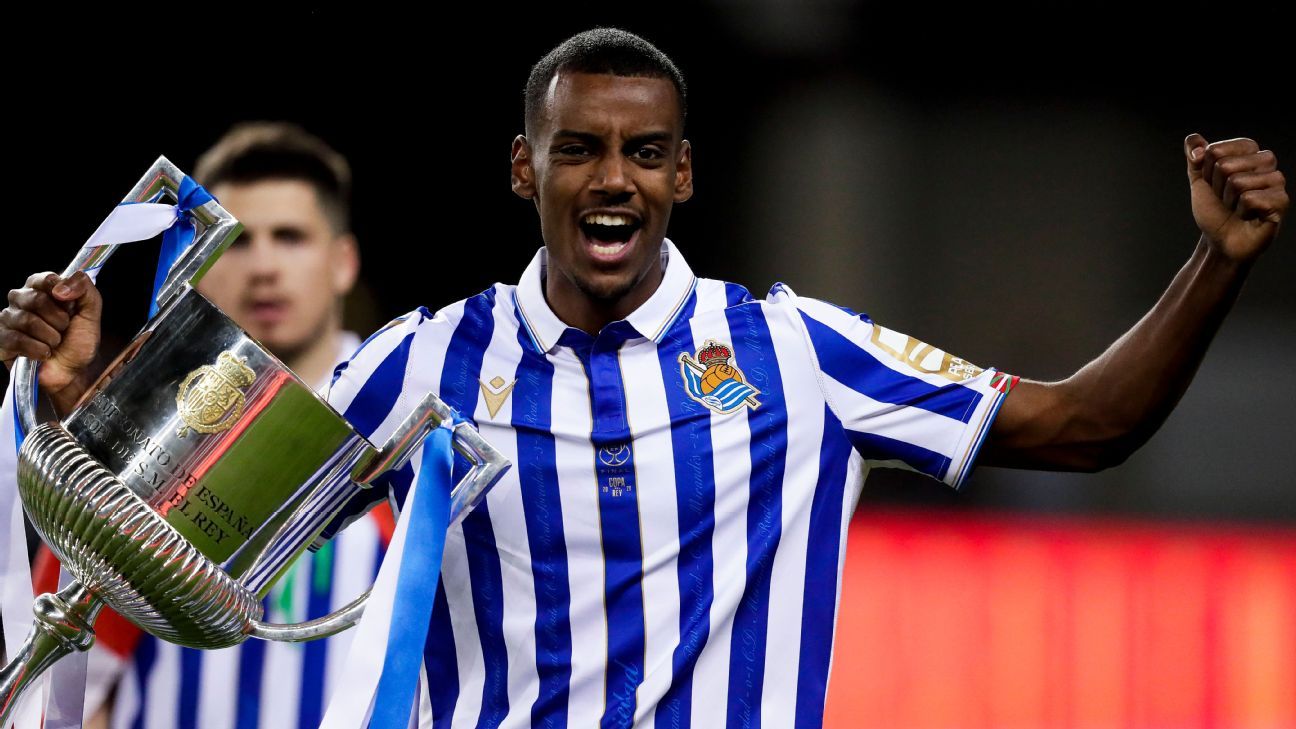