Pep Guardiola says he is happier now that he has put past differences aside with Jose Mourinho.

Guardiola and Mourinho had a fractious relationship during their time together in Spain while in charge of Barcelona and Real Madrid, respectively.

They were reunited in Manchester in 2016 when Guardiola was appointed by Manchester City and Mourinho took over at Manchester United and ahead of another meeting on Saturday when Mourinho, now manager of Tottenham, visits the Etihad Stadium, Guardiola says he’s happy the sniping is over.

“Absolutely, I prefer this, I don’t like being in the limelight,” Guardiola told a news conference on Friday.

“I enjoy doing my job, training sessions without any press conference. The game speaks for itself but we have to do it. For the business, for advertising for everyone you have to do it.

“I’m a manager not to come out and speak about something bad about the other managers, clubs. I’m here to talk football; that’s why I’m here and why I became a manager.”

ESPN FC’s Mark Ogden questions why Manchester City might not need Lionel Messi after all.

After their fireworks in Spain, the rivalry between Guardiola and Mourinho was expected to intensify in Manchester but it never reached the same ferocity as City became the dominant force in English football while Mourinho lasted a little over two years at Old Trafford.

“Maybe you expect it, or like it, but the situations are natural, why should we have a rivalry with all the managers we have?” said Guardiola.

“Before I’m calm, I prefer not to be involved. I have a good relationship with him, we can agree or disagree but it’s not a big problem.

“His business is Tottenham, or before United, mine is City. We have to handle our team and backroom staff and we don’t have time to know what about the other club and could not care less. The only concern is what we have to do [against Tottenham].” 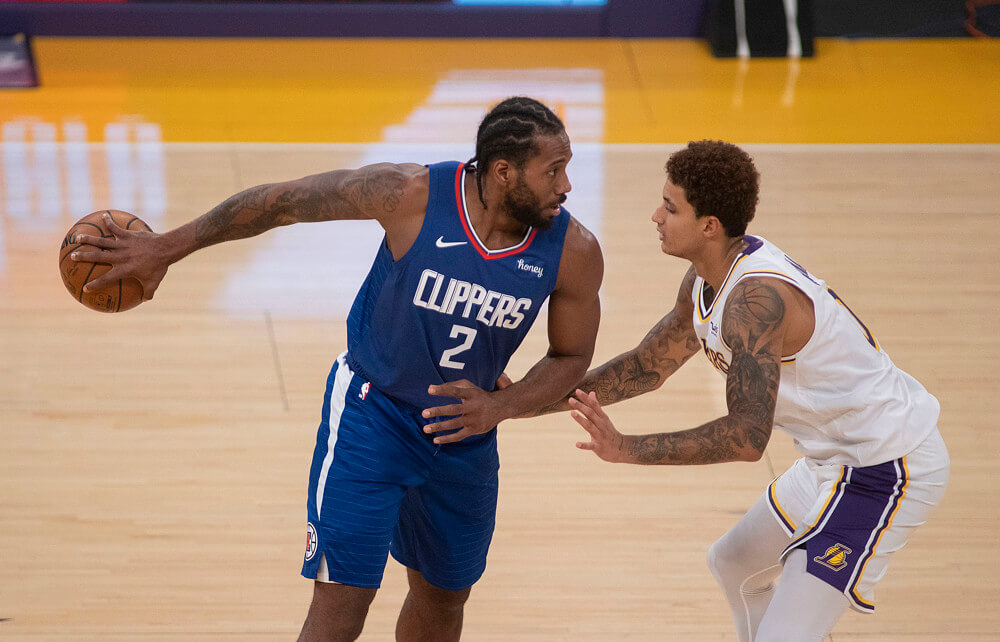 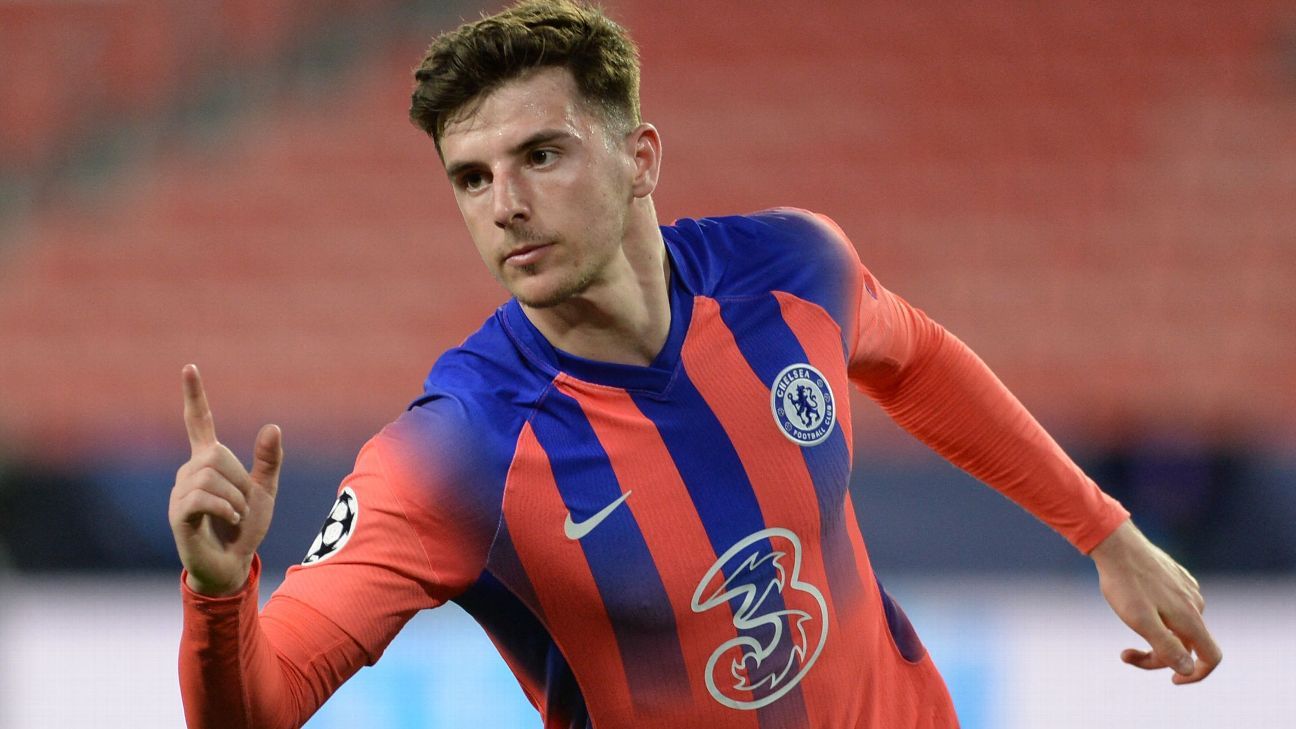 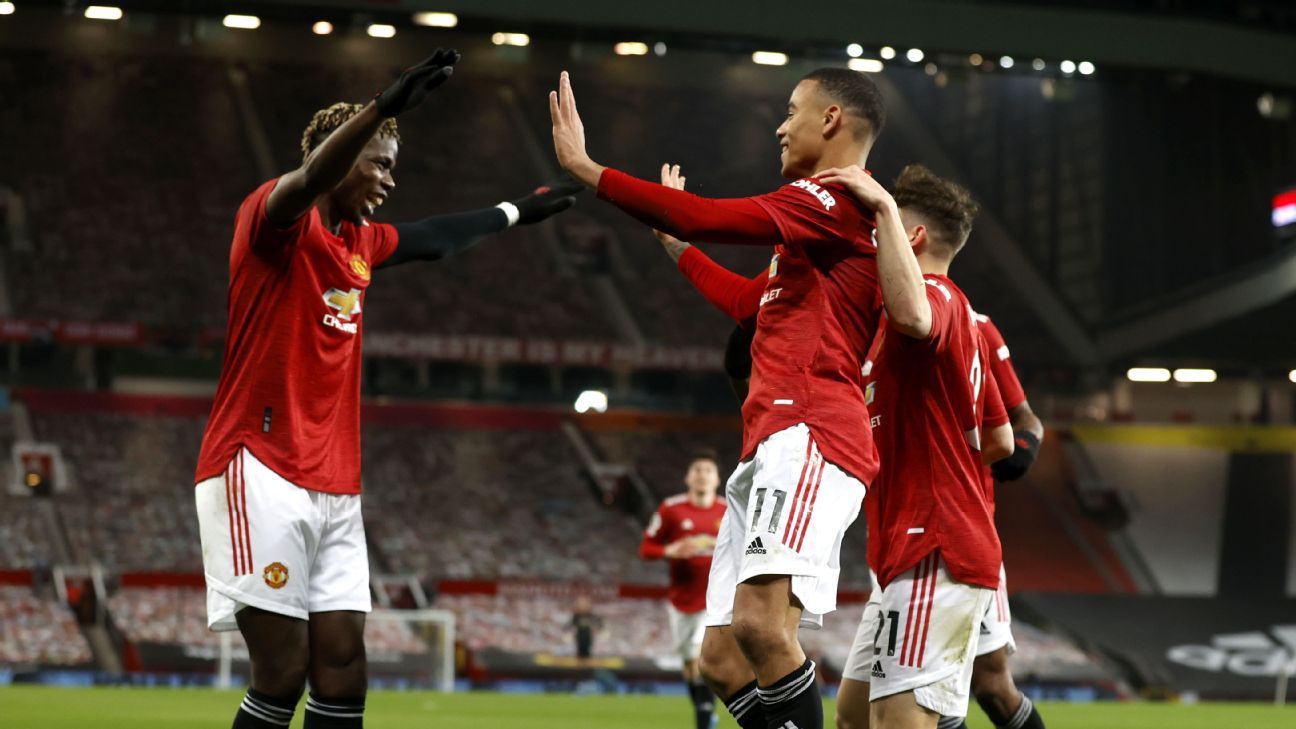 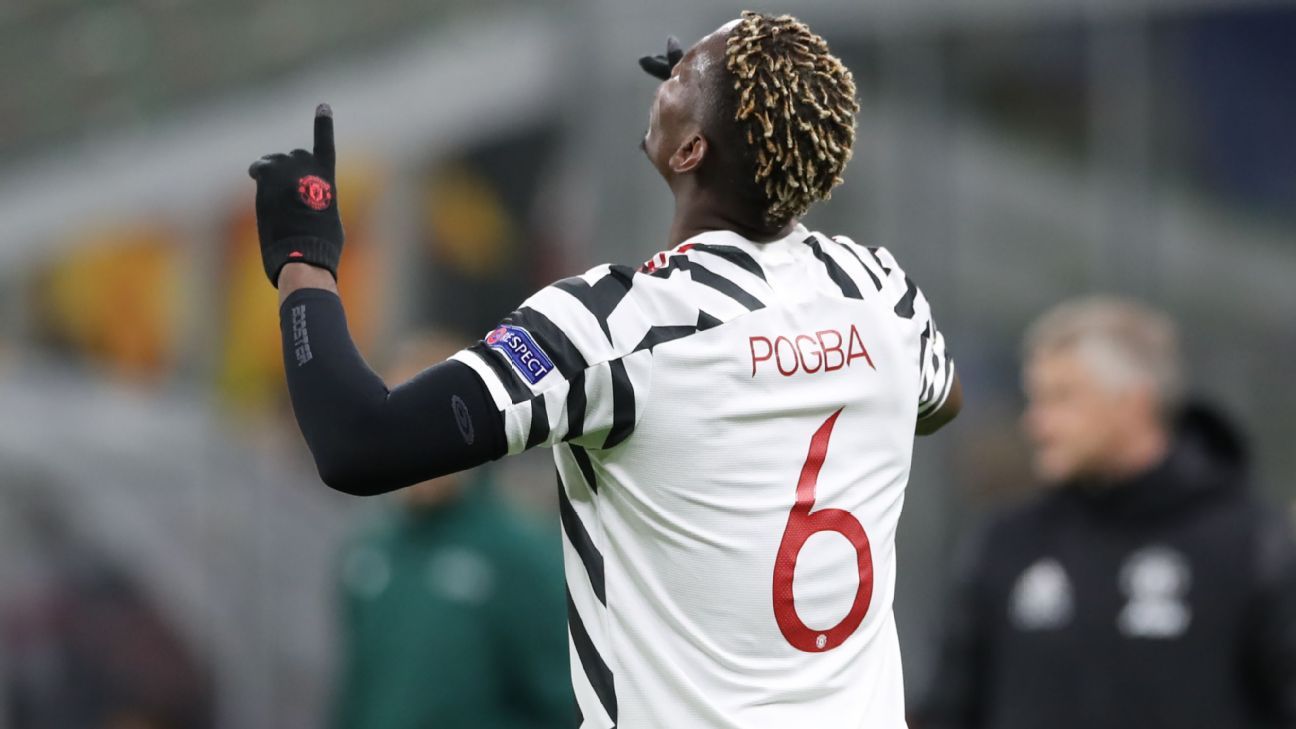