The Chicago Cubs and Pittsburgh Pirates meet on Opening Day at 2:20 pm EST. After an uninspiring offseason, which saw Yu Darvish traded to the San Diego Padres, the Cubs head into the 2021 campaign as outsiders to win the National League Central. Pittsburgh is in the depths of a rebuild, however, making Chicago the favorites according to the Pirates vs Cubs odds.

Chicago is favored at -215 on the moneyline. Kyle Hendricks gets the honor of the Opening Day start, and the veteran right-hander will be matching up with Chad Kuhl.

Odds taken as of March 31st
Chicago has won six of the last 10 meetings between the two teams. The Pirates won the final three games against the Cubs in 2020, hitting the under in all three games and covering the runline.

With no Darvish, Jon Lester or Jose Quintana, the Cubs’ rotation is suddenly very reliant on Hendricks. Chicago needs All-Star level outings from the soft-throwing right-hander if they are to be a serious threat in the Central.

Projections for the season are generally kind to Hendricks. He wasn’t at his best in Spring Training, however, recording a 1.50 WHIP and giving up nine earned in just under 13 innings.

Adam Frazier was named the Pirates’ leadoff hitter for Thursday’s season opener. Frazier was red-hot in Spring Training, notching a 1.510 OPS and has a good history against Hendricks.

It’s been a long journey back to the Majors for Kuhl. He went through Tommy John surgery in September 2018, missed the entirety of 2019, and was very carefully managed in 2020. He threw just 46.1 innings in 11 appearances in the shortened campaign.

While solid in Spring Training, Kuhl pitched only eight innings. This is a new-look Pirates staff with Chris Archer, Jameson Taillon, Trevor Williams and Joe Musgrove departing. They are leaning heavily on Kuhl to deliver, and he’s immediately under pressure.

Kuhl has struggled against Chicago throughout his career. He owns a 5.82 ERA and 1.78 WHIP across 51 innings, and those woes are reflected in the matchup numbers. Several Cubs have enjoyed success against Kuhl in the past. Jason Heyward will be hoping to build on a strong 2020, and he’s got good memories against Kuhl, batting .500 in 20 at-bats.

This is going to be a long season for the Pirates. Kuhl is just below average for his career with a 96 ERA+, and his numbers against the Cubs hardly inspire confidence. Several Chicago hitters will be excited to face Kuhl again.

Since his debut in 2014, among pitchers with at least 500 innings (Hendricks has double that), Kyle Hendricks’ 3.12 ERA is the 9th best in baseball. You don’t pull that off over SEVEN YEARS if you aren’t a stud.

There’s some history of success on the Pirates against Hendricks, too. Hendricks might still be working through some rust after a disappointing Spring Training, but he’ll be locked in for this one. He dominated Pittsburgh in both games last season and could do so again here.

The Cubs could get after Kuhl early on, making them a good bet to cover. 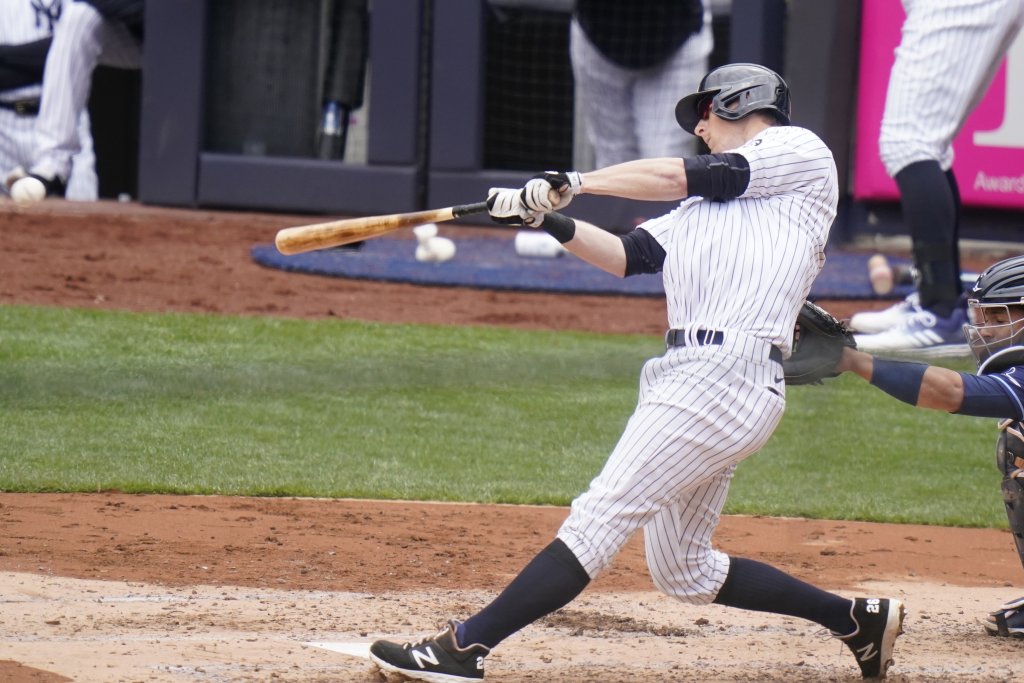 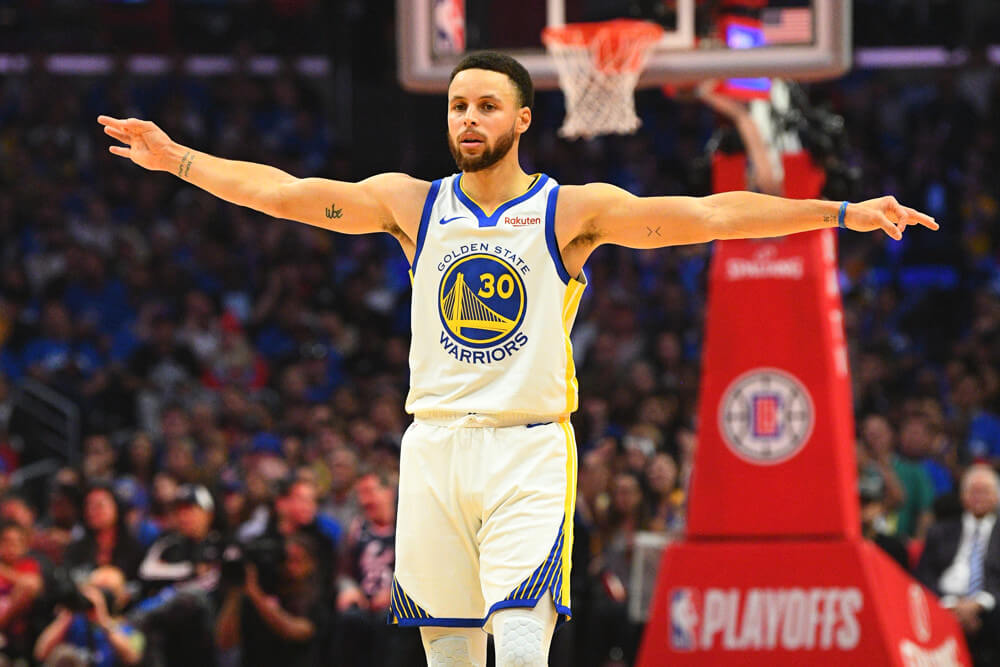 Warriors vs Pacers Odds and Picks

Highest-paid MLB players of 2021 and all time