Benfica’s players celebrate their side second goal during the Europa League round of 32, second leg, soccer match between Arsenal and Benfica at Georgios Karaiskakis stadium, in Piraeus port, near Athens, Thursday, Feb. 25, 2021. (AP Photo/Thanassis Stavrakis)

With the Primeira Liga title nearly wrapped in a bow for Sporting — which already won the Taça da Liga (League Cup) in January — the Taça de Portugal has taken on new meaning for the likes of Porto, Benfica and Braga.

Outside of Porto’s single-game Supertaça triumph in December, it is shaping up to be a trophy-less campaign for the two clubs which have dominated the 21st century in Portugal and the ambitious neighbors to the north in Braga, who made ambitious moves this off-season under manager Carlos Carvalhal.

Therefore, the domestic cup competition — often overlooked when Benfica and Porto are jostling for the league title and/or still alive in Europe — has taken on new meaning in 2021.

Estoril is an outlier, and a 3-1 loss at home in the first leg against Benfica has all but eliminated Bruno Pinheiro’s side from the competition.

It’s fair to say that very little separates Porto and Braga both in the Primeira Liga table, where the former trails the latter by a single point in the race for the coveted second Champions League place, and in terms of squad quality.

Wednesday marks the beginning of a season-defining six-day stretch for Sergio Conceicao’s Porto, which faces what equates to ‘elimination’ games — Braga (H) in cup play, and Juventus (A) in the Champions League — on either side of a weekend ‘trap’ game in league play against Gil Vicente.

It’s not an easy stretch, and the Guerreiros have a narrow edge over the last six meetings (3-2-1) since the beginning of 2020 — including a 2-1 win at the Estadio do Dragao back in January 2020.

The two sides drew twice (2-2, 1-1) in Braga over the span of four days in February, and taking Carvalhal’s team to earn a result of some kind in the Taça de Portugal seems like a no-brainer given Porto’s daunting stretch of games

To give a better sense of the overwhelming odds facing Estoril on its trip to the Estadio da Luz on Wednesday, consider this: Pinheiro’s team earned a hard-fought 3-2 win over Benfica’s B team in league play on Sunday.

The Estoril manager admitted the futility of his team’s plight after the initial two-goal defeat in the first leg at home, highlighting the talent and chances gaps were ‘inevitable’ considering Benfica spent 100 million euro on its squad last summer.

Considering the Over 2.5 should be an obvious choice given a) the first leg’s four combined goals, b) four of Estoril’s last five across all competitions have hit that Over, and c) Benfica is rolling offensively, with four goals in its last two outings.

While some may argue the two-legged Taça de Portugal tie is over, and that Wednesday could therefore be a conservative affair, consider this: Benfica boss Jorge Jesus and his squad are both feeling immense pressure to perform following a Europa League exit to Arsenal and will be heavily inclined to flex their offensive muscle. 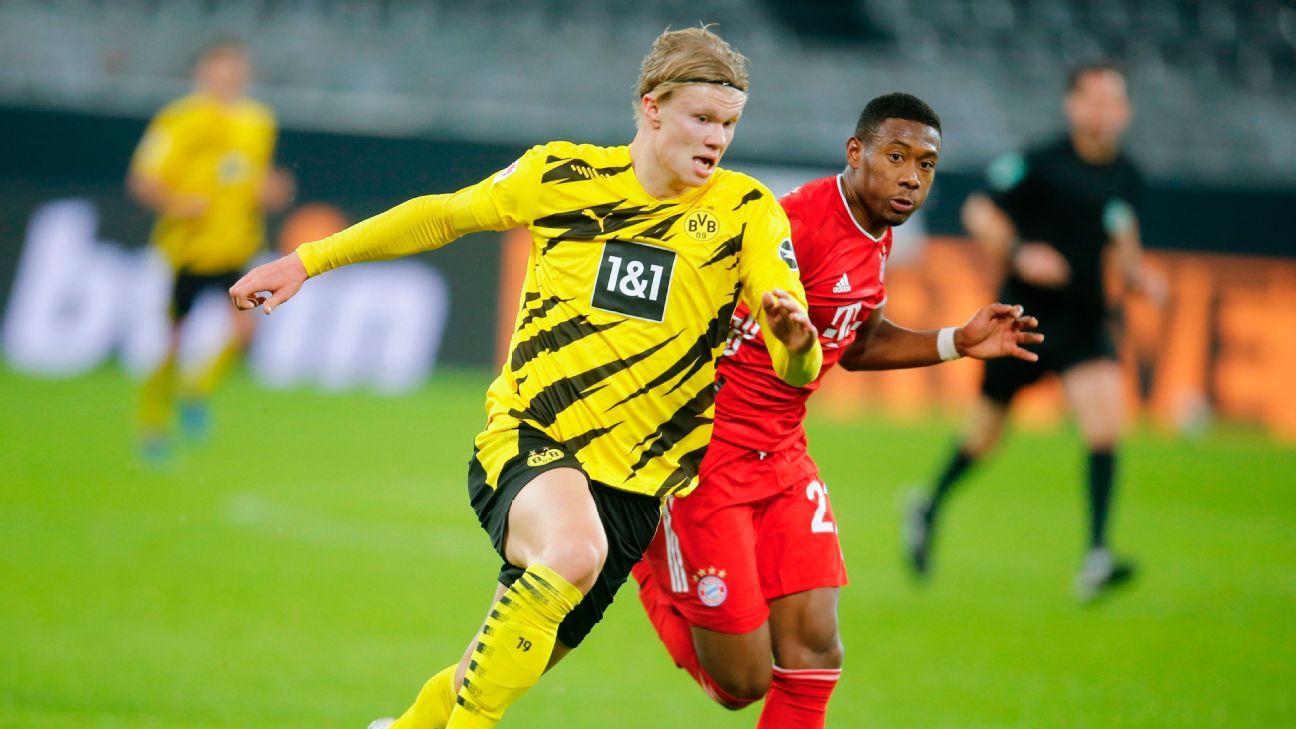 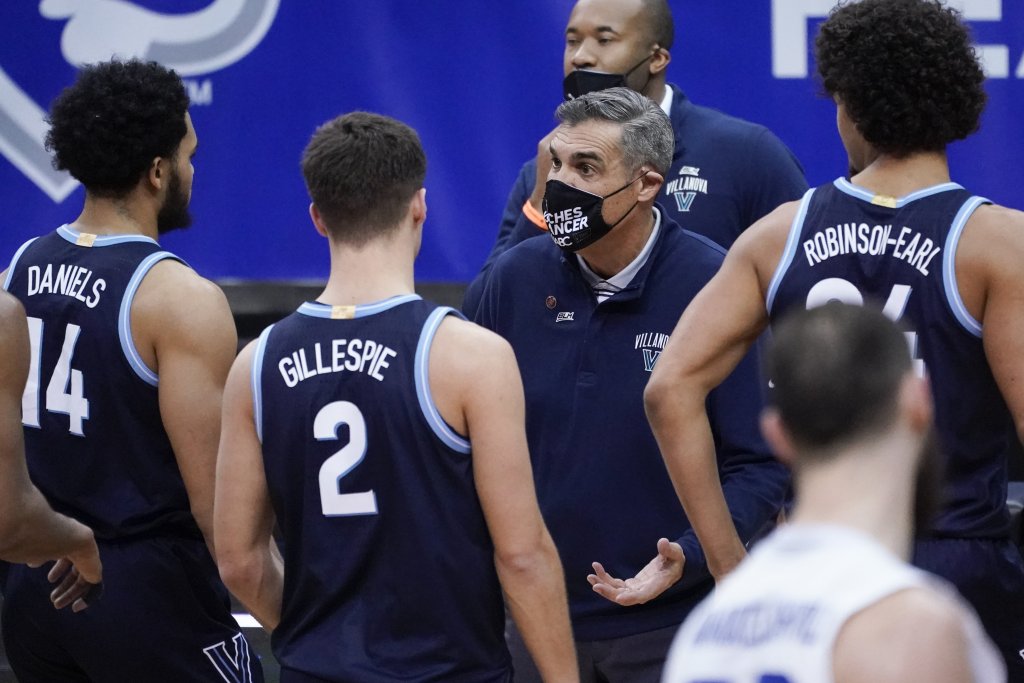 UConn vs Villanova Picks and Odds 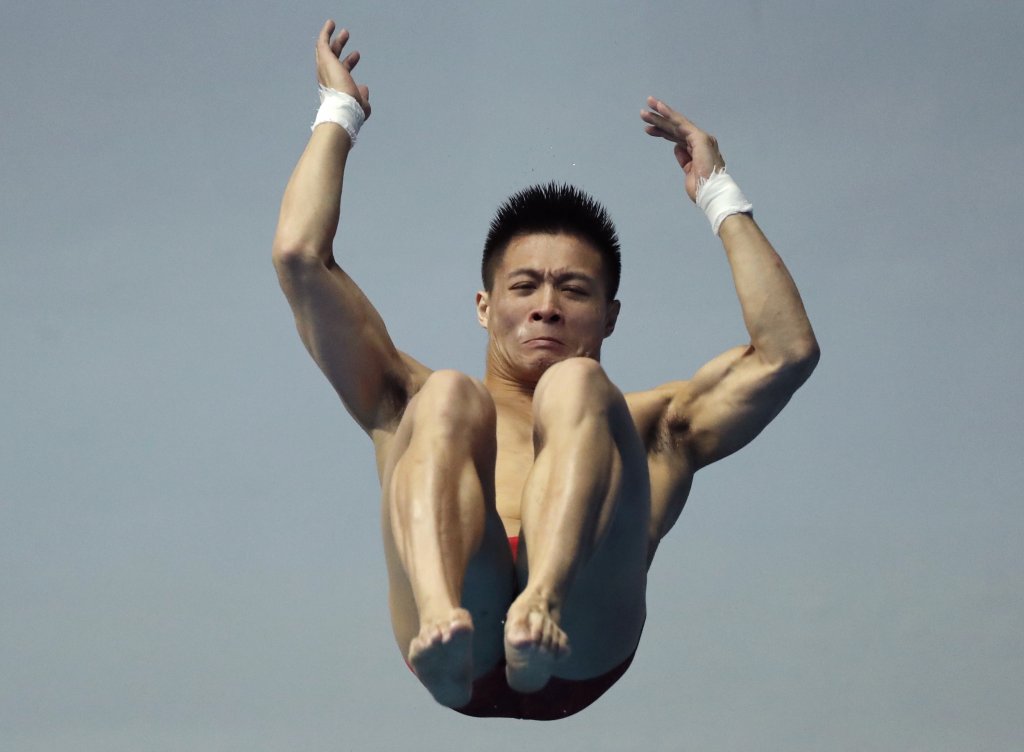