The Nashville Predators are looking to beat the Chicago Blackhawks for the seventh time this season tonight when they meet at Chicago’s United Center on Wednesday, April 21st. Nashville is a strong favorite in the Predators vs Blackhawks odds, primarily because they are 6-0 against Chicago this season and have outscored the ‘Hawks 19-8.

The Blackhawks can only blame themselves that they are four points behind the Predators in the battle for the fourth and final playoff spot in the Central Division. The final meeting between the two teams comes on April 23rd in Chicago.

Odds as of April 20th

If the Blackhawks want to tighten the Central playoff race, they must figure out how to get more pucks past Juuse Saros.

The Finnish netminder is 4-0 against Chicago and has surrendered only four goals in those four games. Saros has stopped 129 of 133 shots for a .970 save percentage. You can make a case that he is inside the Blackhawks’ heads.

The Predators are 14-5 since March 15, primarily on the strength of tight goaltending and prickly defensive play. In those 19 games, they have given up an average of 1.89 goals per game. Their season goals-given-up-per-game average is 2.81.

Blackhawks Running Out of Runway to Take Off

The Blackhawks have to look at their next two games as “must-win” contests to have any reasonable chance of qualifying for the playoffs.

In addition to the Predators in front of them, they also have the Dallas Stars to worry about in the hunt for the fourth spot.

Assisting on 2 of his @NHLBlackhawks goals in a 4-3 OT win over the Blue Jackets Monday night, Patrick Kane (despite the shortened 2020-21 schedule) has reached the 40 assist mark for the 12th time in his 14 NHL seasons. With it, he ties for 2nd on this list of USA hockey legends pic.twitter.com/kkCMf7QKcH

While the Blackhawks have played better than expected this season with their captain Jonathan Toews sidelined by illness, they have faded in the second half of the season. They are 7-11 in their last 18 games, and that includes four losses to the Predators.

With 57 points in 46 games, dynamic star Patrick Kane has had a strong season and is contending in the Hart Trophy odds. He carried the Blackhawks in the first half of the season, but he only has two goals in his past 12 games. To qualify for the playoffs, Kane will need to get hot starting Wednesday against the Predators.

Chicago defenseman Wyatt Kalynuk left the Hawks last game with a hip injury. His prognosis is unknown. Defenseman Adam Boqvist is also out with an undisclosed injury.

Jeremy Colliton doesn’t have a timeline for Wyatt Kalynuk (hip). Obviously, he’s frustrated with going down to five defensemen for the third time in five games due to injury.

It’s hard not to buy into the Predators’ surge these days. In their last 19 games, they have scored three or more goals 12 times. They have netted seven goals three times, including once against the defending Stanley Cup champion Tampa Bay Lightning.

Before this run of success, the Predators were a below-average team in several categories. Even with their scoring increase, they are still only averaging 2.57 goals per game. That ranks only 25th in NHL team scoring. 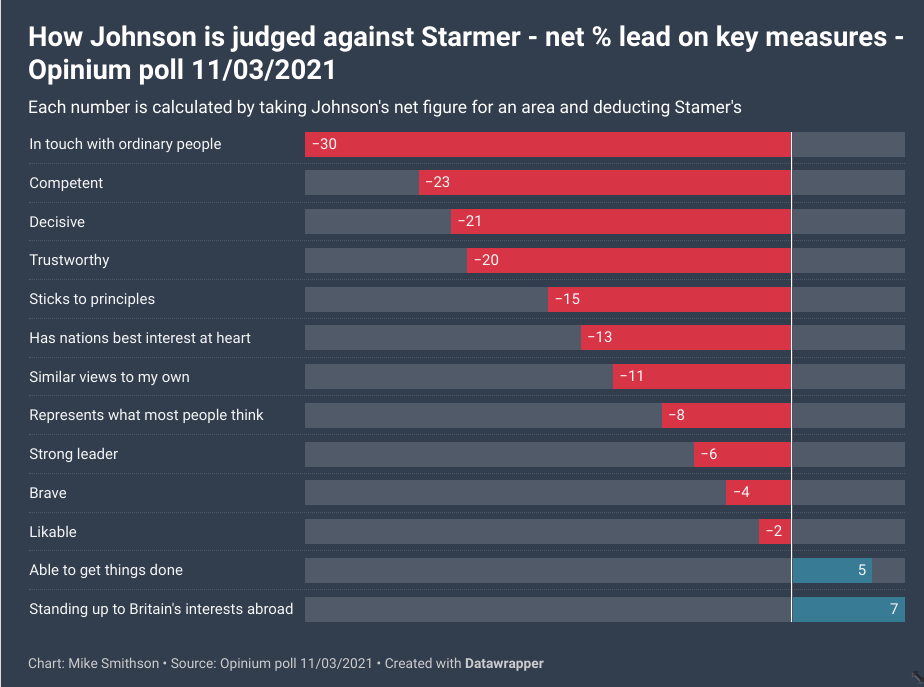 Aside from his vaccine approval and voting bounce the weekend’s other Johnson-Starmer ratings look troubling for the PM – politicalbetting.com 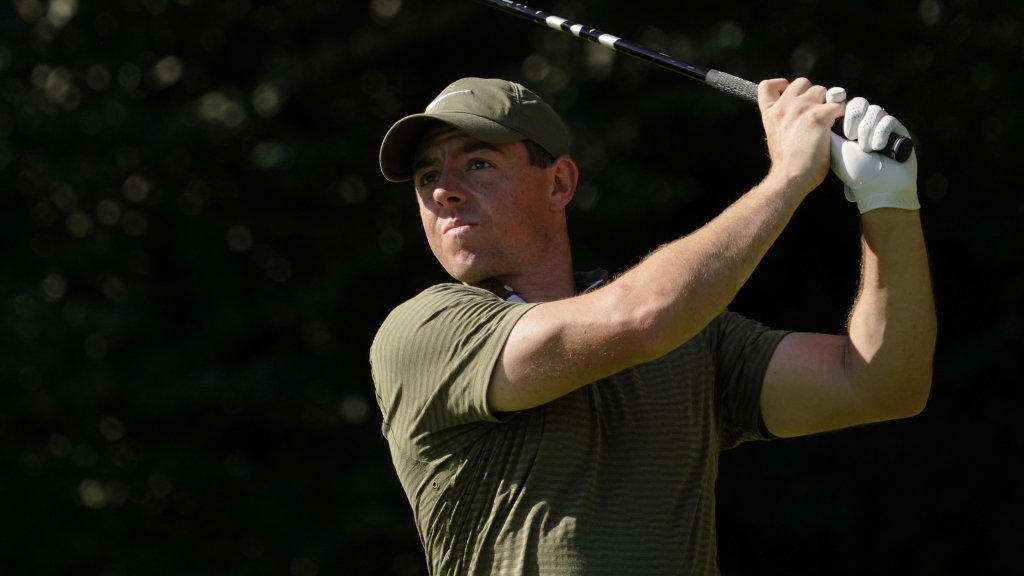 FanDuel Sportsbook Masters Promo Gives You 20-1 Odds on DJ, McIlroy, or Spieth to Make the Cut