The Ligue 1 table has a slightly unfamiliar look to it at the moment in that PSG are not top of it. They are, however, in second place – just a point behind leaders Lille – with Lyon in third, who are three points behind the leaders, and Monaco in fourth, just six points adrift of the top spot. On Sunday it is second vs fourth in the Parc des Princes, on February 21, kick-off at 3:00 pm.

Read on to see the odds and our best bets for the weekend’s action.

All odds taken Feb 19 at DraftKings

PSG the Kings of the Camp Nou

PSG will be buoyant coming into this game after an outstanding 4-1 away win at Barcelona in midweek in the UEFA Champions League. It was a result that not only embarrassed an already troubled Barca but one that also sent out an emphatic message to all the other top clubs in Europe. PSG’s owners – Qatar Sports Investments – will be hoping this is the year their massive investment starts to pay dividends, after going close last season when they were beaten by Bayern Munich in the final.

Against Barcelona, the Parisiens had 48-percent possession – a rarity for a team that prides itself on retaining possession of the ball – but made excellent use of the possession they had by having 16 attempts on goal, nine of which were on target. By contrast, Barca managed just 12 shots with their 52-percent of possession, of which only four were on target. In the end, a Kylian Mbappé hat-trick and another goal from Moise Kean were more than enough to give the French champions a surprisingly comfortable victory. Even the great Lionel Messi – who scored Barca’s goal – was unable to have an impact on the game.

The magician grabs us an injury-time equaliser to extend our unbeaten run yesterday ! pic.twitter.com/KXlhgouTQa

Monaco on a Roll

Monaco, while not playing at the level of PSG, has had a good season and is well placed to improve upon their ninth-placed finish last season, and look on course to earn some European soccer next season. Last time out they drew 2-2 with FC Lorient in a game in which they had 70-percent possession; something that will not be happening on Sunday where PSG is expected to have the majority of possession.

The Red and Whites arrive at the Parc des Princes in tremendous form having been unbeaten in 11 games, nine of which have been wins. During this run, they have scored 28 goals and conceded just 14, and so are on a run of form that puts them on a par with PSG. They are also undefeated in their last six away games.

Of more concern for Monaco is their recent record away against the Parisiens, who they have not beaten in five games in Paris, four of those being defeats. But the last meeting between these two was on Matchday 11 in late November and ended with a 3-2 Monaco win, where the Red and Whites enjoyed 52-percent possession and had 15 attempts on goal. On that day, their goals were scored by Kevin Volland (2) and Cesc Fàbregas, with Mbappé replying twice for PSG.

PSG manager Mauricio Pochettino has a few injury concerns to contend with and will be without Ángel Di María, Neymar and Juan Bernat but it is an expensively assembled squad that has depth most clubs can only dream of, so it will still be a formidable line-up that starts Sunday’s game. Monaco coach Niko Kovač, while not blessed with the quality of PSG, has most of his squad available with Gelson Martins his only long-term absentee.

So, we can expect PSG to try and wrestle possession away from the visitors and dominate the ball but their midweek heroics may mean it is a slow burner, and Monaco should be the fresher of the two teams. Whether they have the quality to win in the Parc des Princes is another matter but do not rule out them getting a draw and there is value in the +325, especially given Monaco’s form and PSG’s midweek exertions. But, for me, there will be goals here, and so with the over 3.5 goals in plus-money, that too is well worth a look. 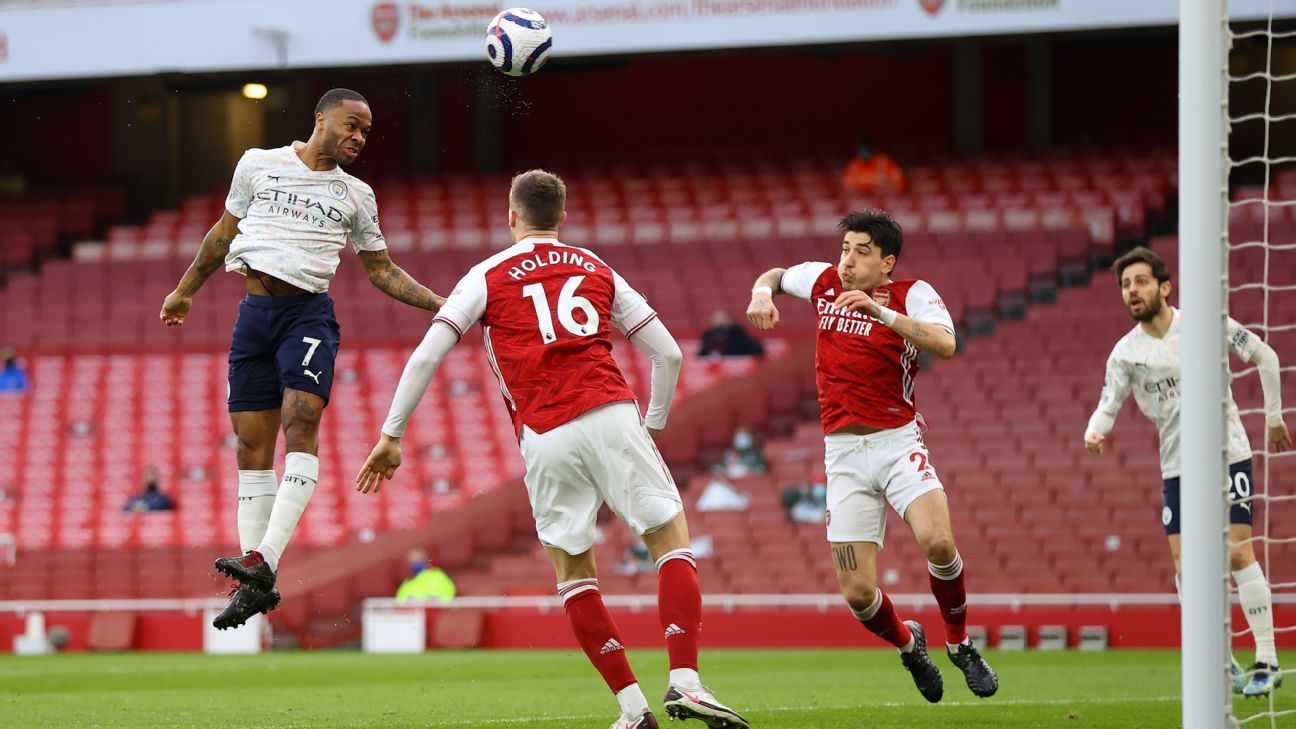 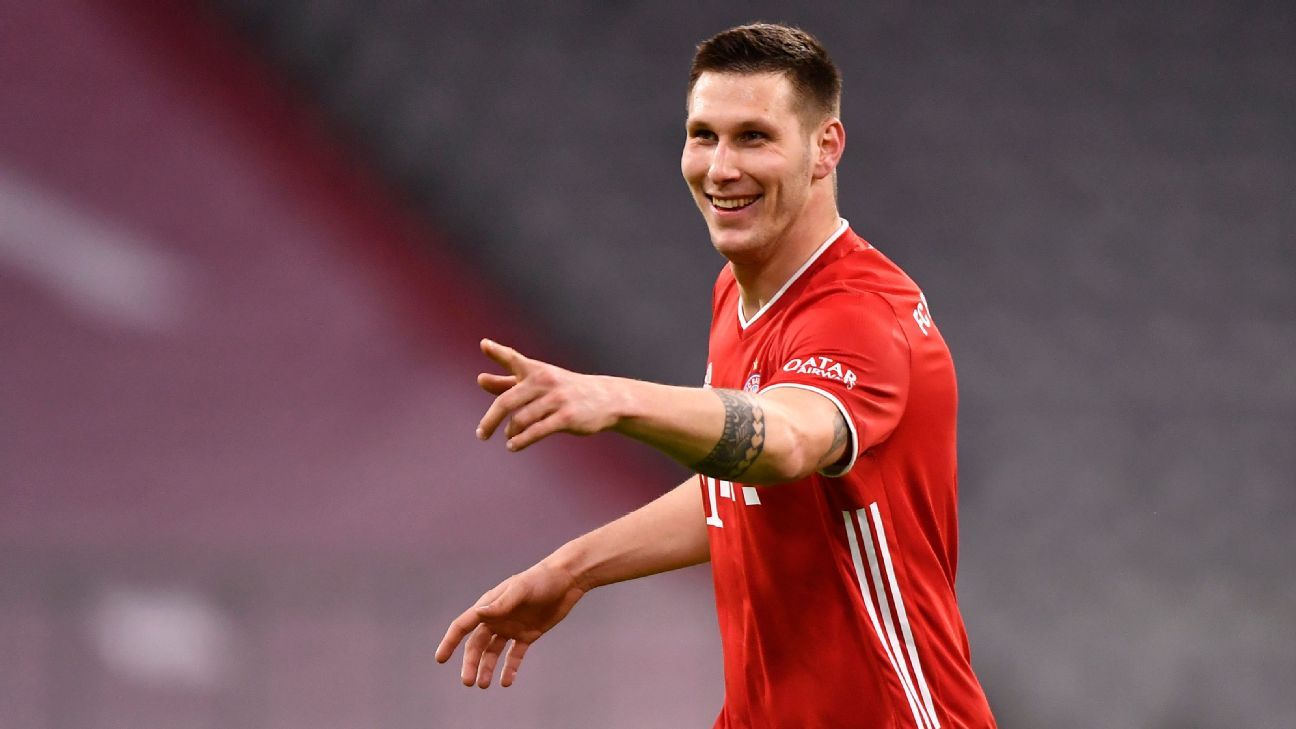 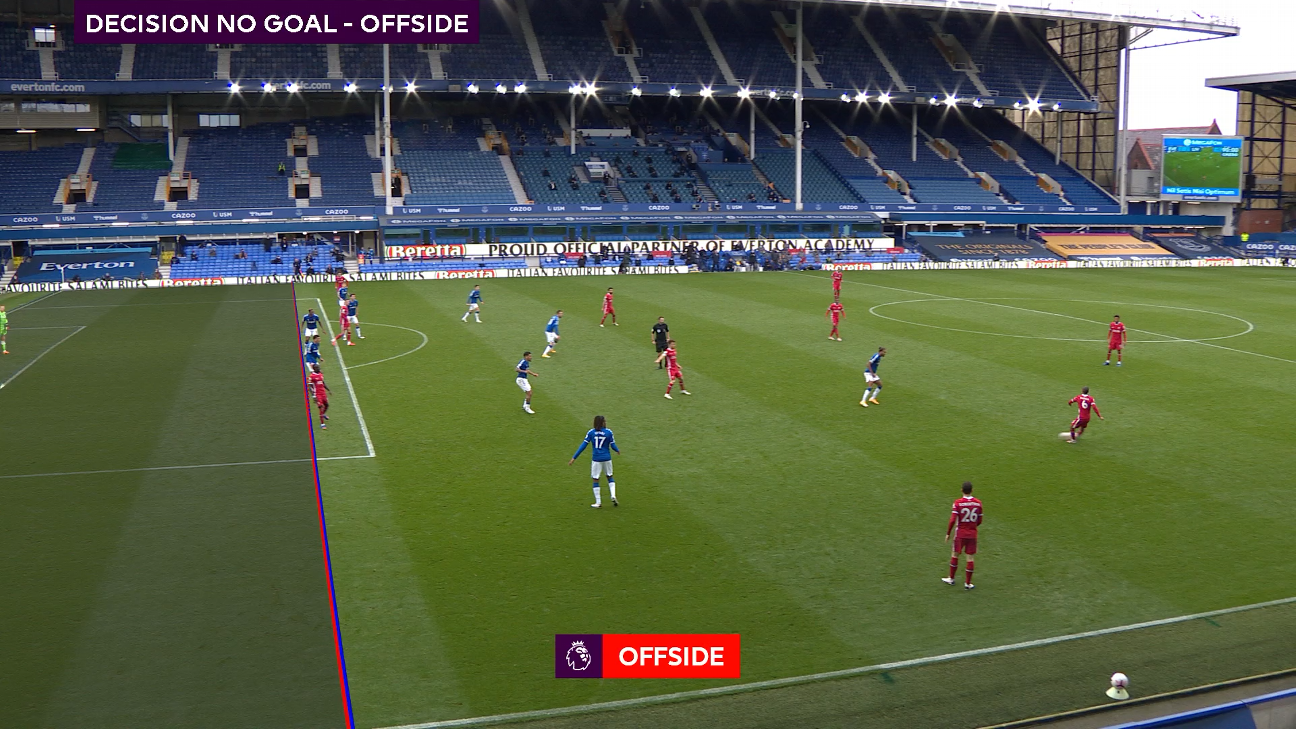