Paris Saint-Germain midfielder Ander Herrera has become one of the first footballers to oppose a breakaway European Super League (ESL) and labelled the proposal as “the rich stealing what the people created.”

– Marcotti: What a breakaway Super League would mean
– Stream LIVE games and replays on ESPN+ (U.S. only)

PSG have not been included in the initial league and Herrera voiced his concerns following the announcement.

“I fell in love with popular football, with the football of the fans, with the dream of seeing the team of my heart compete against the greatest,” he wrote on social media.

“If this European Super League advances, those dreams are over, the illusions of the fans of the teams that are not giants of being able to win on the field competing in the best competitions will end.

“I love football and I cannot remain silent about this. I believe in an improved Champions League, but not in the rich stealing what the people created, which is nothing other than the most beautiful sport on the planet.”

Sources have told ESPN that UEFA has responded to the threat of a breakaway ESL by unanimously voting to sanction the new-look 36-team Champions League.

The re-shaped Champions League tournament is set to due to commence at the start of the 2024-25 season and will see each club play 10 group games, rather than six, before advancing to a 16-team knock-out system in the second half of the season.

The clubs pursuing a Super League have told the leaders at FIFA and UEFA that legal action is already being pursued to stop them from action intended to thwart the launch of the breakaway competition. 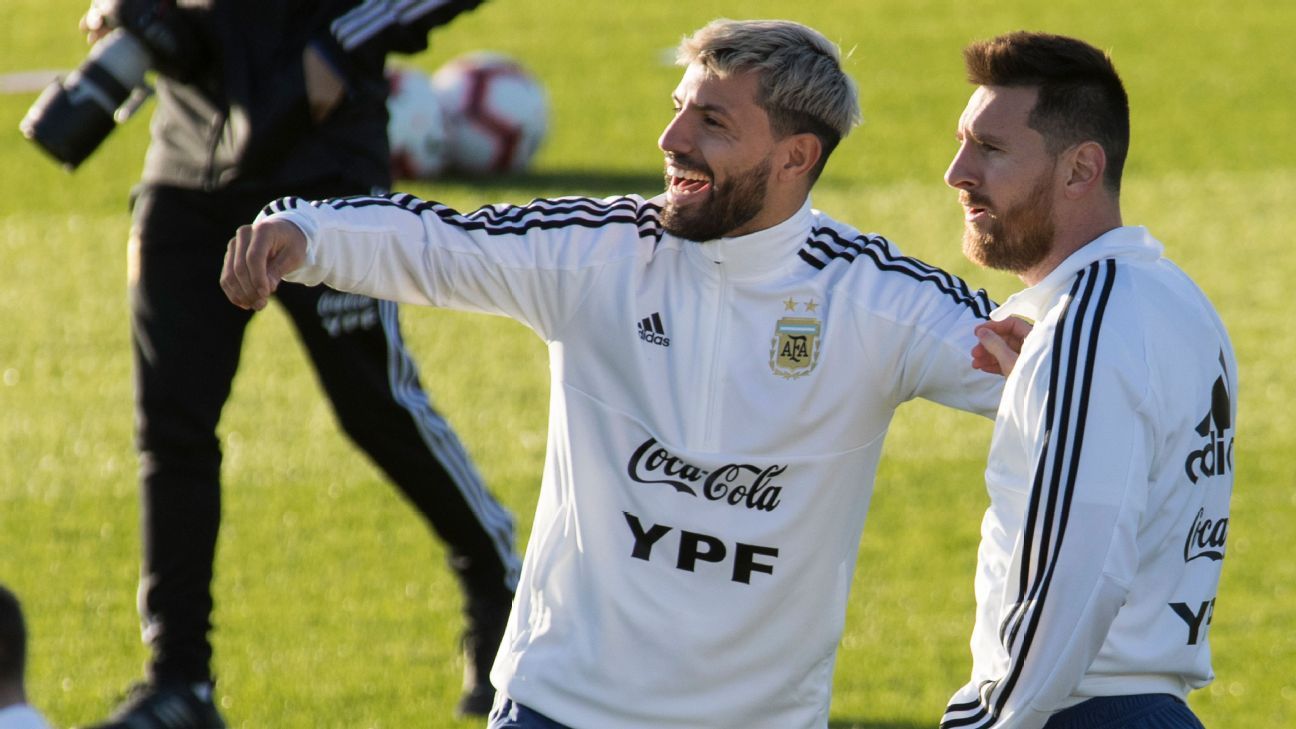 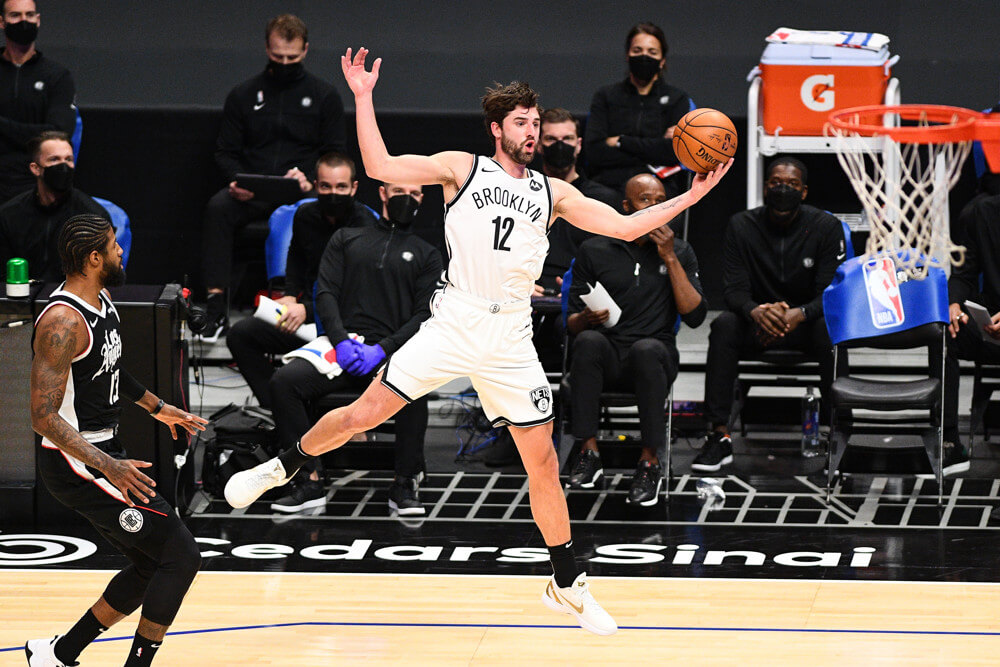 Hornets vs Nets Odds and Picks 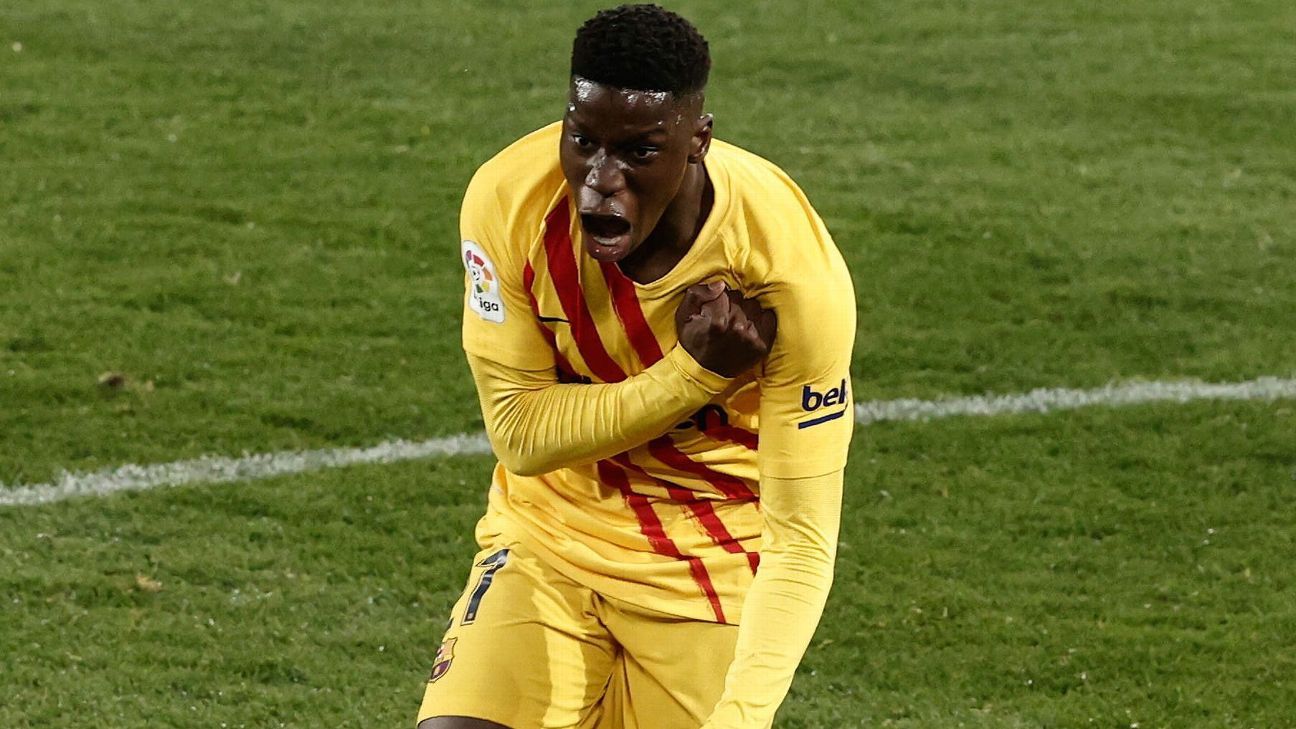 Barca teen Ilaix will take first goal ‘to the grave’ 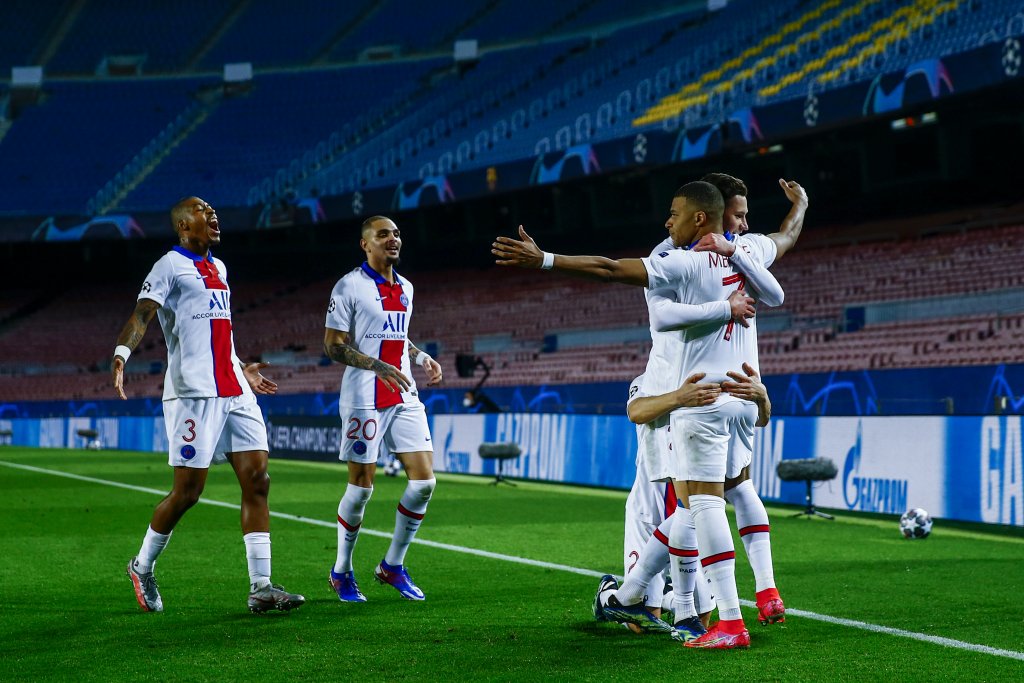