Slavia Prague defender Ondrej Kudela, who is being investigated by UEFA and Police Scotland over alleged racial abuse, has been provisionally suspended for one game ahead of a hearing, Europe’s football governing body said on Tuesday.

Rangers midfielder Glen Kamara accused Kudela of racist abuse after the defender leaned into his ear and said something while covering his mouth, sparking a melee on the pitch and clashes in the final stages their Europa League round-of-16 match.

Kudela denied the allegation and his club stood by him, lodging an official complaint with the Scottish police, via the Czech Embassy in London, alleging a “physical assault” on the 34-year-old.

UEFA said its Control, Ethics and Disciplinary Body (CEDB) was looking into Kudela for a potential violation of UEFA regulations over racism and other discriminatory conduct, and for misconduct such as insulting players.

A statement read: “The CEDB today decided to provisionally suspend Mr. Ondřej Kúdela for the next (1) UEFA club competition match.”

UEFA also added that proceedings have also been opened against Kamara to assess if he is guilty of assault, which could see him receive a five-match suspension.

Earlier on Tuesday, Slavia Prague’s assistant coach Zdenek Houstecky said Kudela would not be travelling to London to play Arsenal in Thursday’s Europa League quarterfinal first leg due to illness and a nose injury.

Kamara’s lawyer Aamer Anwar said UEFA’s one-match suspension did not instil confidence in the governing body being “serious about stamping out racism” as Kudela was not making the trip anyway.

“A one game suspension smacks of ‘tokenism’ and gives little confidence to black players who face such vile abuse,” Anwar said in a statement, adding that Kudela should be banned for a year if UEFA were “genuine about tackling racism”.

Wales forward Gareth Bale had elbowed the player in the face while competing in an aerial duel during a World Cup qualifier against the Czech Republic last week.

“It’s a big weakening for us, Kudy is a pillar who has been in fantastic form. We were glad that he managed to travel to Wales, we were determined to fly to Arsenal as well,” Houstecky told the club’s website.

“But he has a cold, he has virosis and fever. And after a blow to the nose, he also has inflammation. He was under examination, but unfortunately he could not fly.”

Kudela did not play in Slavia Prague’s goalless league draw against Zbrojovka Brno over the weekend. 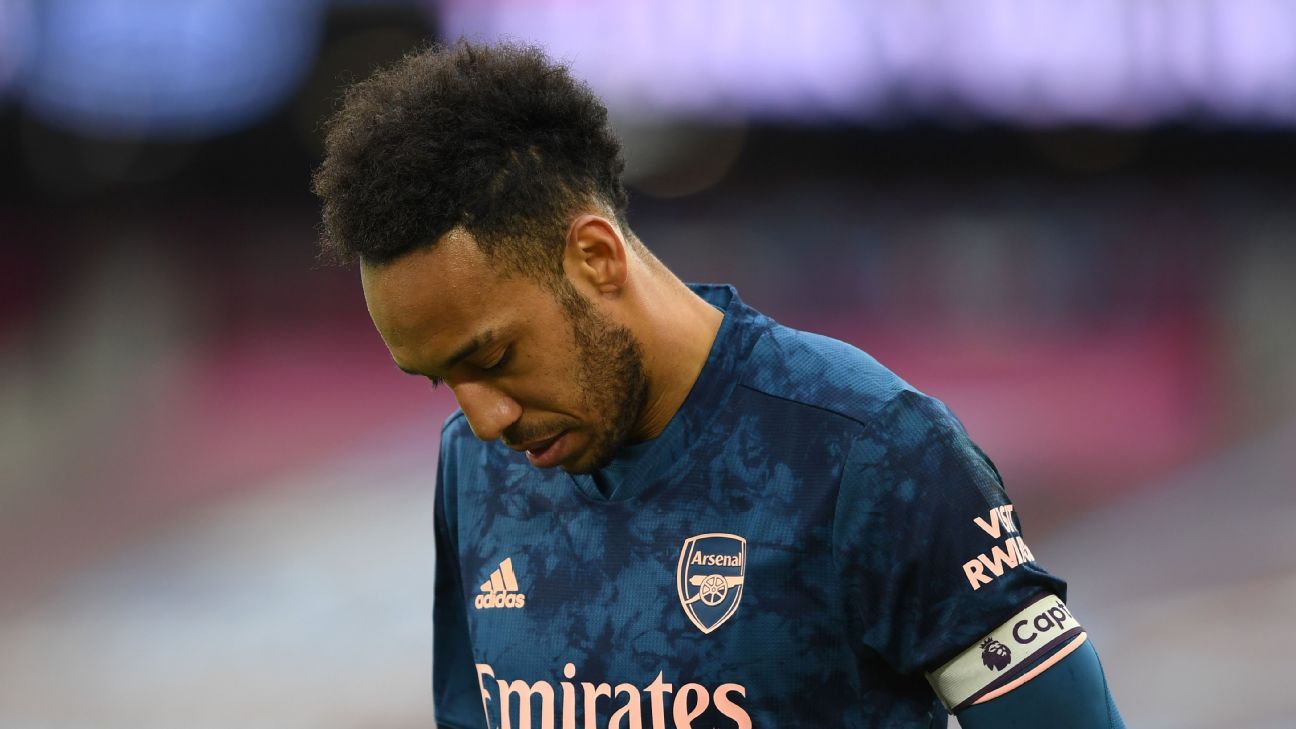 Arsenal show fight in comeback but inconsistencies continue to infuriate 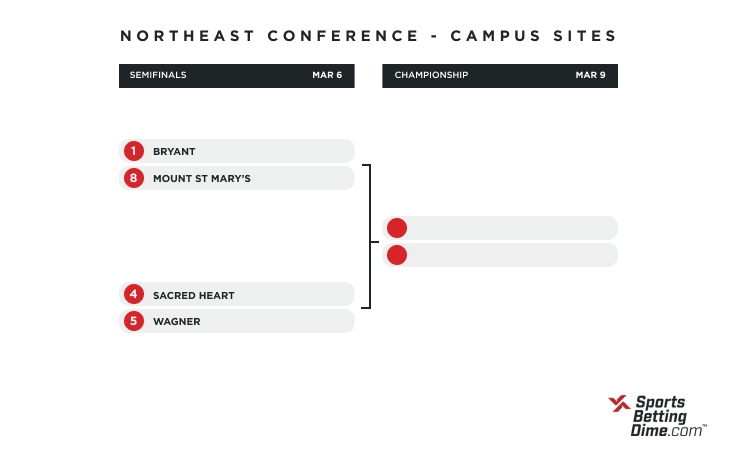