Liverpool capitalised from one of a number of errors from Dayot Upamecano to take a 2-0 first leg away lead over RB Leipzig in the Champions League round of 16 thanks to goals from Mohamed Salah and Sadio Mane in Budapest on Tuesday.

The match was moved to neutral Budapest as the rising coronavirus cases in the UK had prevented Liverpool from entering Germany.

And perhaps the unfamiliar surroundings troubled Leipzig as Liverpool started far better and were unlucky not to be ahead before half-time.

Jurgen Klopp’s side have been in terrible form domestically with three consecutive defeats in the Premier League but took a deserved lead on 53 minutes.

Leipzig centre-back Upamecano, who it was recently announced would join Bundesliga rivals Bayern Munich in the summer, had been guilty of some erratic passing in the first half and was caught out of position as Salah snuck in behind the defence to slot past goalkeeper Peter Gulacsi.

Upamecano was at fault for the second goal five minutes later after a woefully timed challenge allowed Mane to run through and put Liverpool 2-0 ahead.

The return leg is due to take place at Anfield on March 10, though that situation is under constant review due to the ongoing coronavirus situation in the UK. 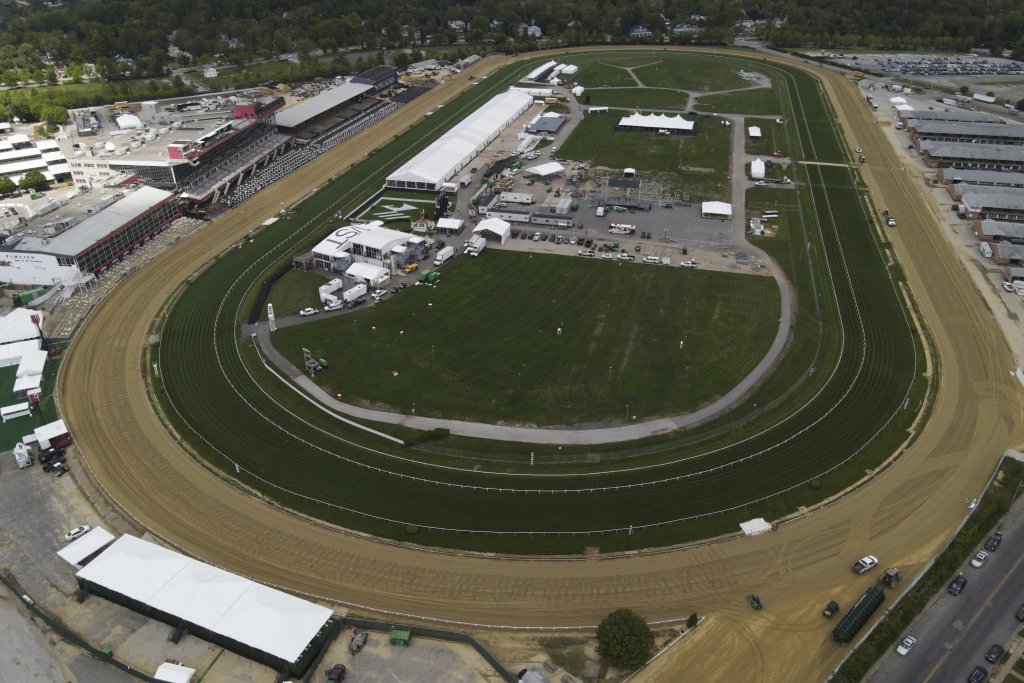 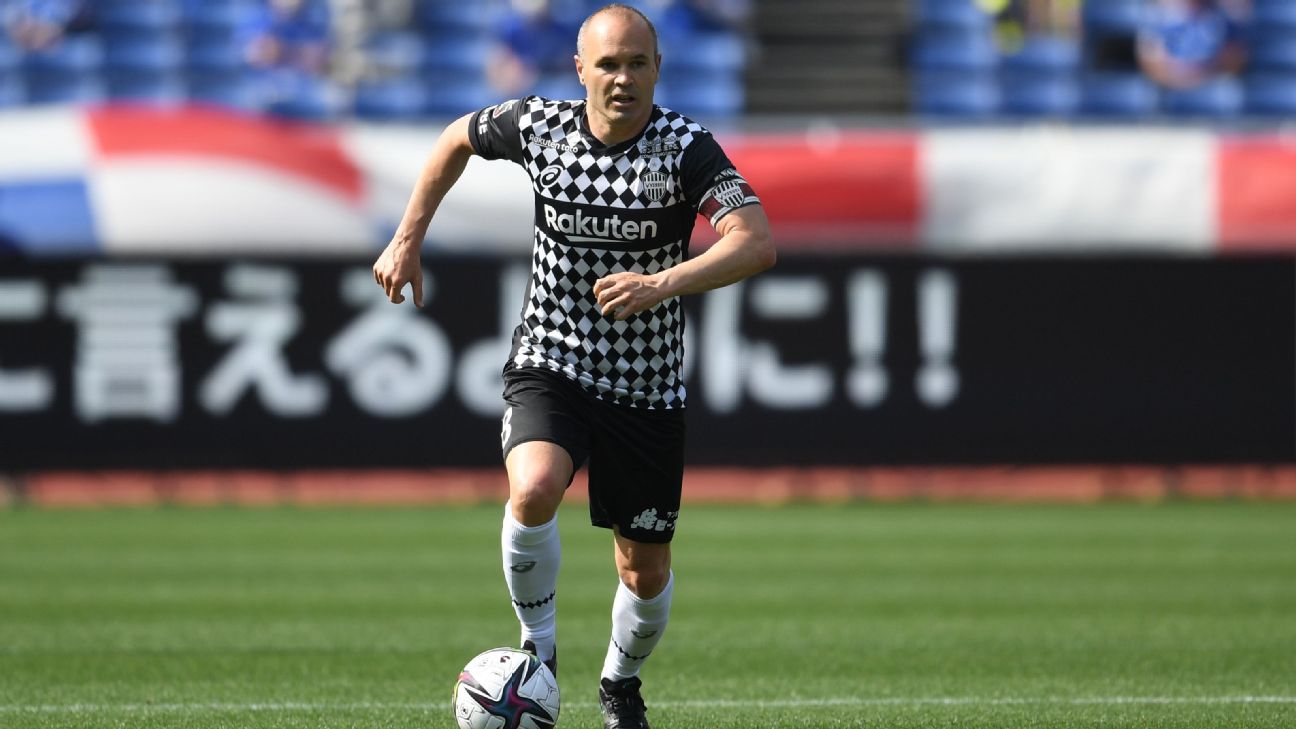 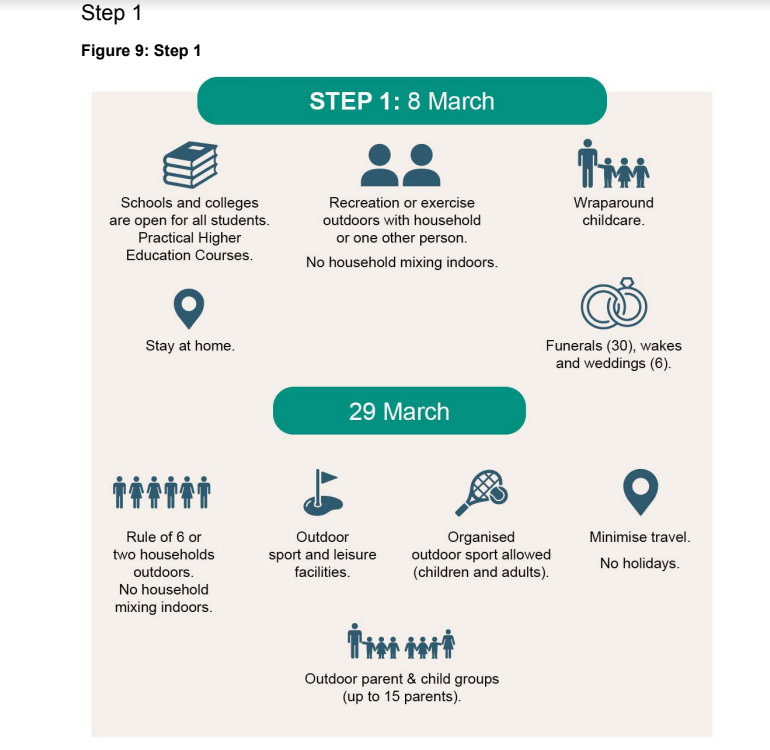