Wood, 28, will join RSL upon the expiration of his contract with Hamburg in Germany’s 2. Bundesliga.

“It was really important for me to get into a club that felt like a family and that’s why it feels so good to come into Real Salt Lake. In talking with the coaches, that was the vibe I got and made it an easy decision,” Wood said in a news release. “I’m excited for this new chapter and challenge and I want to make it as successful as possible.”

The Hawaii native has been playing professionally in Germany since 2010, starting out at 1860 Munich at 18 years old. He moved to Union Berlin for the 2015-16 season and registered 17 goals in 31 matches, triggering a move to the top flight with Hamburg in 2016. In the Bundesliga from 2016-19, he scored seven goals with Hamburg and three more while on loan at Hannover 96.

“We are extremely excited to welcome Bobby and his family to Salt Lake City and our Club. His proven track-record as a goal scorer, combined with his work rate and tenacity will be invaluable additions to our roster,” RSL general manager Elliot Fall said. “He is a player who we have tracked for several years and are quite familiar with from his extensive experience with the U.S. National Team. Over the last several months, we have had the pleasure to get to know him more personally and have the utmost confidence he will have a positive impact on our roster and locker room for years to come.”

Internationally, Wood has scored 13 goals in 45 caps with the USMNT. He scored most recently in a 2018 friendly against Colombia.

“We are excited to have Bobby come in to give us a great option of his quality in our attack,” RSL coach Freddy Juarez said. “He brings many years of European experience and experience with our national team and we are looking forward to having him here to compete and make everyone better.” 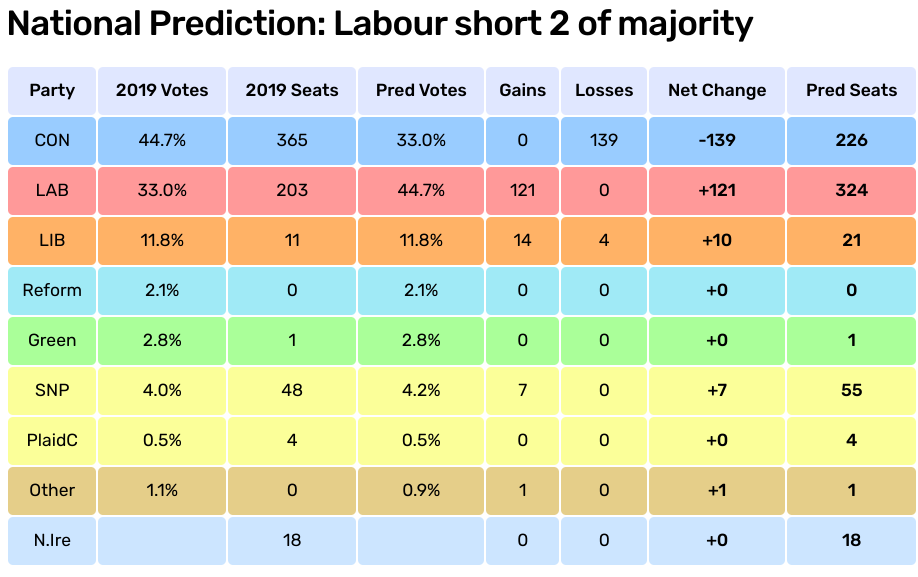 What happened when I switched the CON and LAB GE2019 vote shares on the Electoral Calculus seat predictor – politicalbetting.com 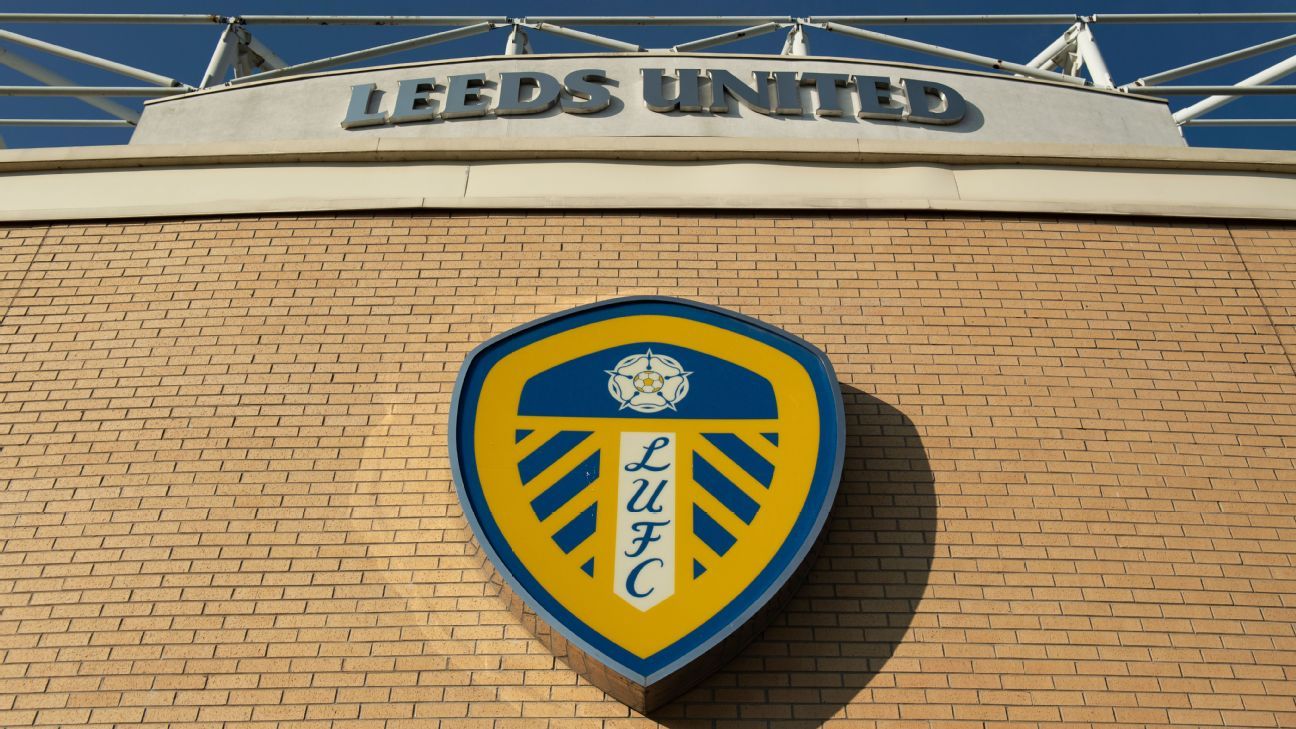 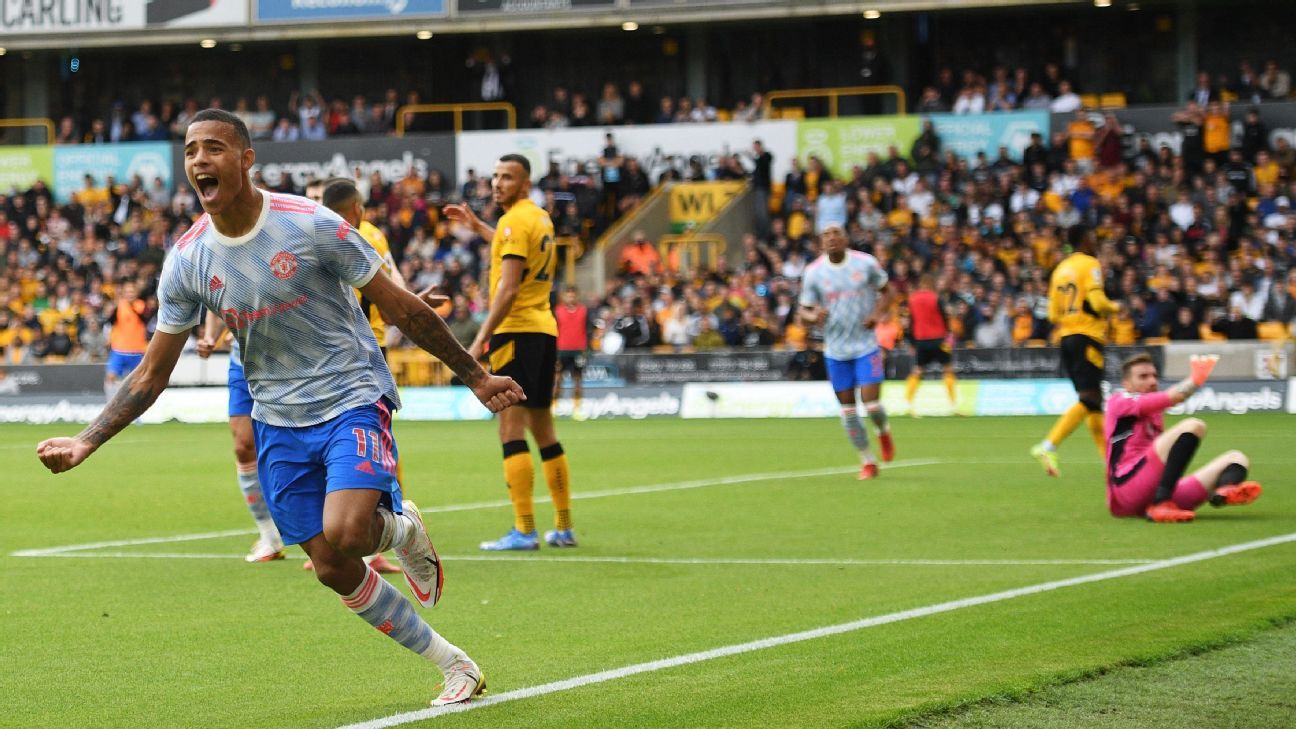 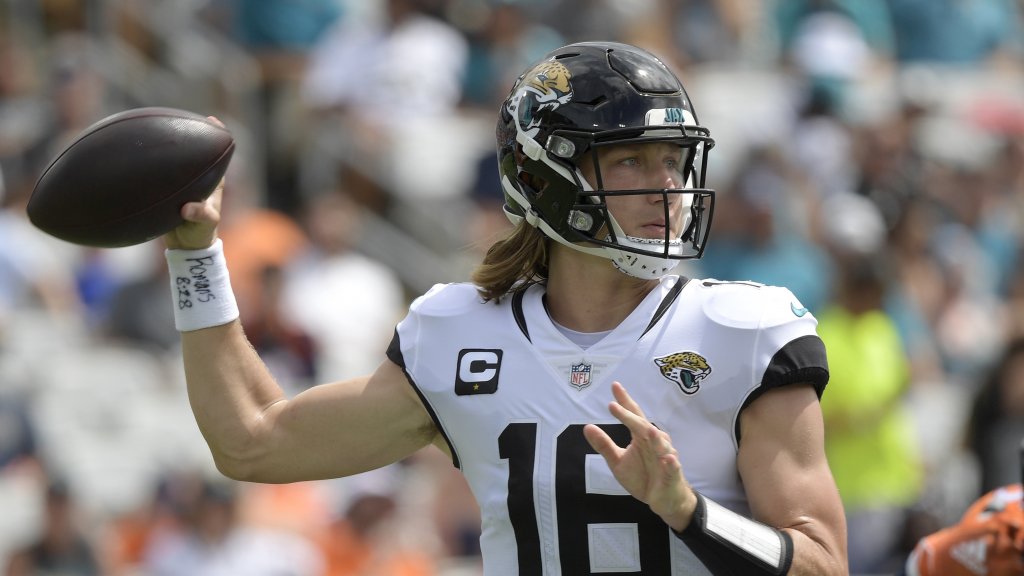