Jockey John Velazquez speaks to media after his workout with Kentucky Derby contender Carpe Diem, at Keeneland in Lexington, Ky., Saturday, April 25, 2015. The 141st Kentucky Derby will be run on Saturday, May 2, 2015 at Churchill Downs. (AP Photo/David Stephenson)

If it feels like the last running of the Kentucky Derby wasn’t that long ago, you’re right.

In 2020, the Run for the Roses was shifted from May to September because of COVID-19, but this year America’s biggest race is back in its traditional spot, and that means major preps take place throughout February, March, and early April.

Likely favorite Keepinmymind scratched, and that means there is no one horse to focus handicapping attention on. Without a clear chalk, good handicappers can find value if they have a strong opinion. Let’s look carefully at the field.

Horses will run a-mile-and-an-eighth at Fair Grounds in New Orleans. The purse is $400,000. Fox Sports 2 will air the race. Post time is scheduled for 7:18pm ET.

The Risen Star Stakes has never produced the eventual Kentucky Derby winner, though a pair of horses have come-out-of-the-race to prosper in the Preakness Stakes. Champion Gun Runner won the event in 2016.

Four of the primary candidates in the Risen Star ran against each other last month in the Lecomte Stakes.

Midnight Bourbon outlasted Proxy and Mandaloun, with Santa Cruiser further back in January. However, it was one of those races where nobody came off the pace. The top three at the start were the same trio at the end.

Give credit to Midnight Bourbon for winning. It was a strong three-year-old debut after finishing third to wrap up last year in the Champagne Stakes. The son of Breeders Cup Classic winner Tiznow, Midnight Bourbon’s Hall-of-Fame trainer Steve Asmussen has won this race twice.

Mandaloun was the 4/5 favorite in the Lecomte Stakes, and it was his first two-turn race after after impressively winning a maiden event at Keeneland and an optional claiming race at Churchill Downs. Trainer Brad Cox won the Eclipse Award for best conditioner last year.

Proxy has run four times, won twice, and finished second on two occasions. In a race that seemingly has a lot of horses who want to be on the front and could go out fairly fast, Proxy might be the quickest out of the gate. Hall-of-Fame jockey John Velazquez rides Proxy for the first time today.

Senor Buscador is two-for-two including a stakes win in December.

While Senor Buscador’s level of competition at Remington Park is questionable, the way he ran away from the field was both impressive and could be the perfect style in the Risen Star.

O Besos is making his first start in a stakes race and is stretching out. He has looked better every time he’s been on the track and has won back-to-back sprints.

If his last race is to be believed, O Besos could be rolling down the stretch.

This is only the second career race for Carillo, who won in his debut.

Carillo’s dad Union Rags was a pricey colt who won the Belmont Stakes. Jockey James Graham was aboard Ive Struck a Nerve, who won the Risen Star in 2013 at odds of 135/1.

Seeing is believing. Midnight Bourbon was the best of this group last time out, and the price is reasonable for a repeat. Indeed there may be more pace pressure this time around, but his connections are top notch, he’s been running against strong competition, and nothing has dramatically changed since the top contenders met last month. 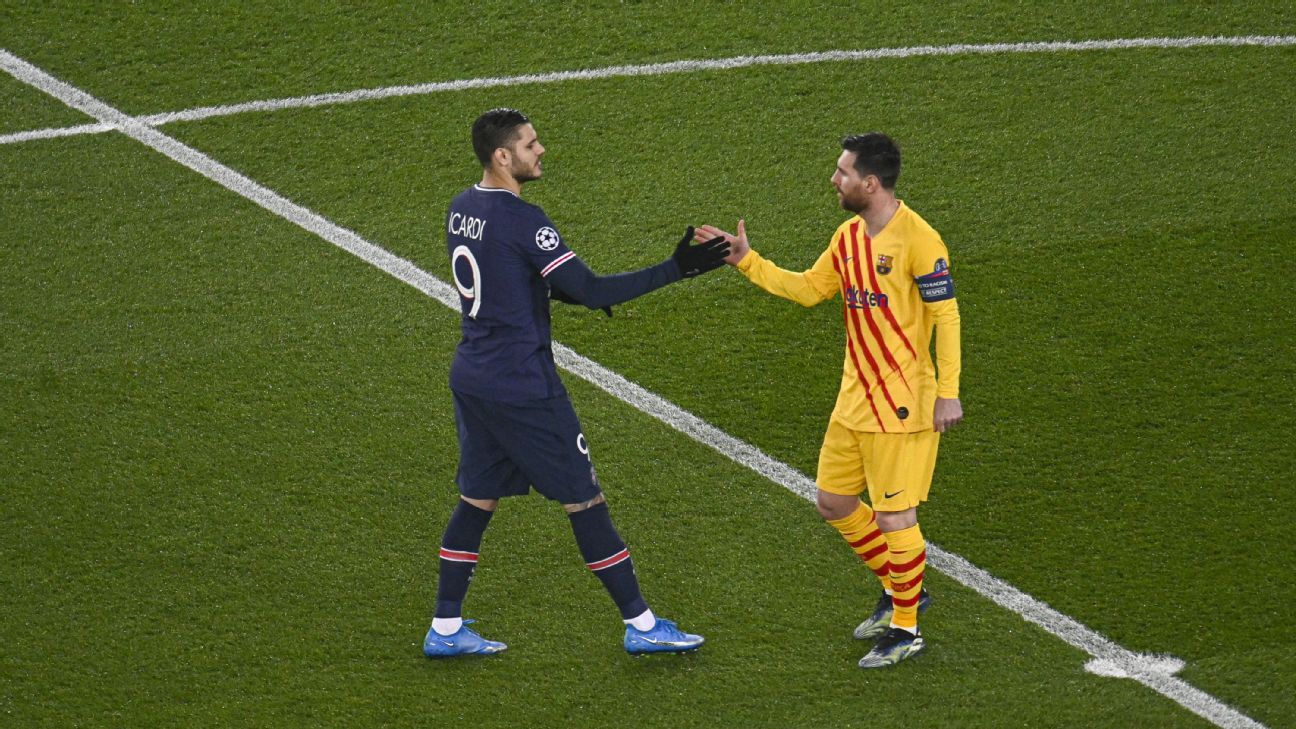 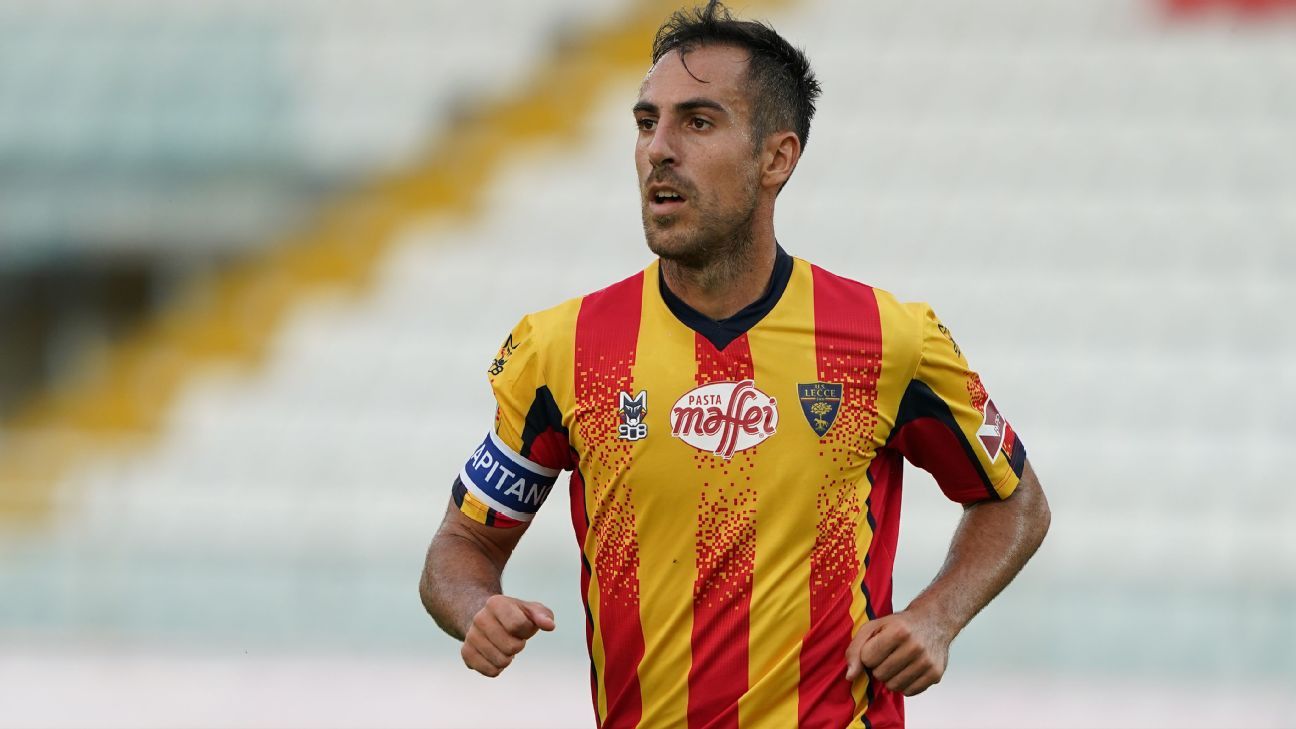 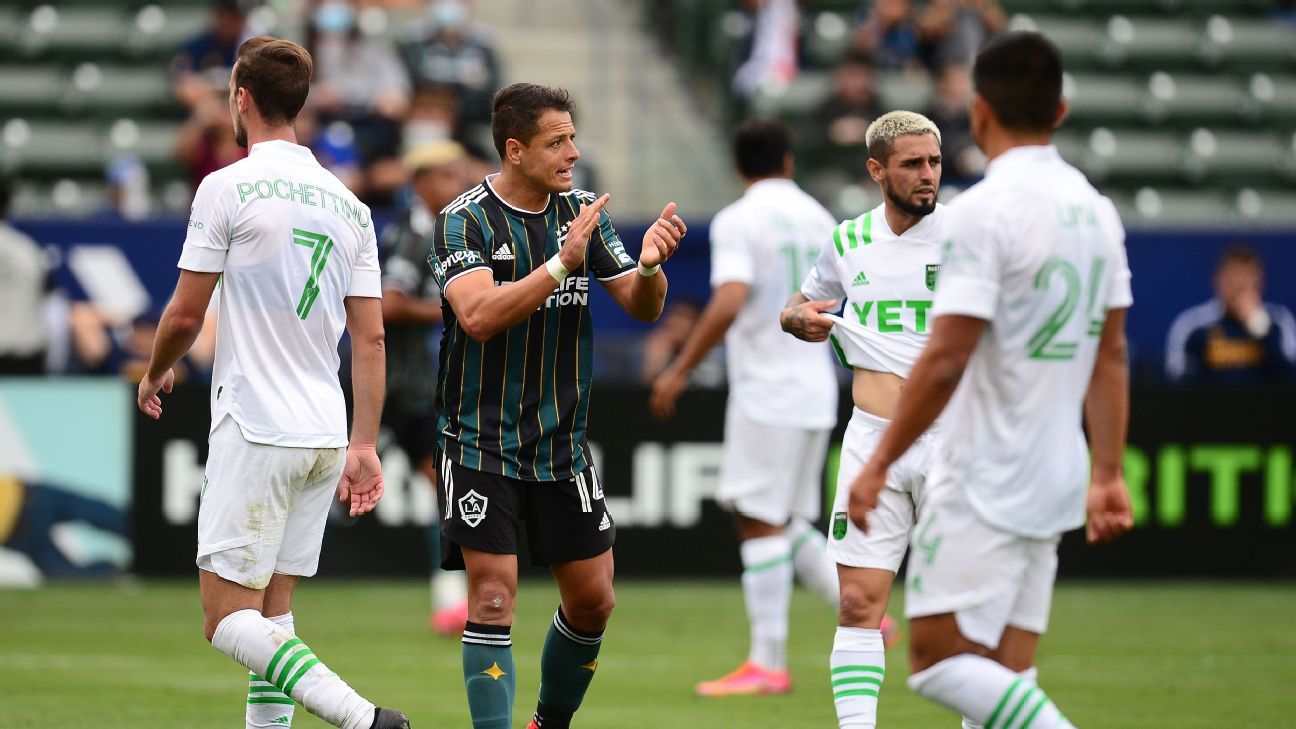 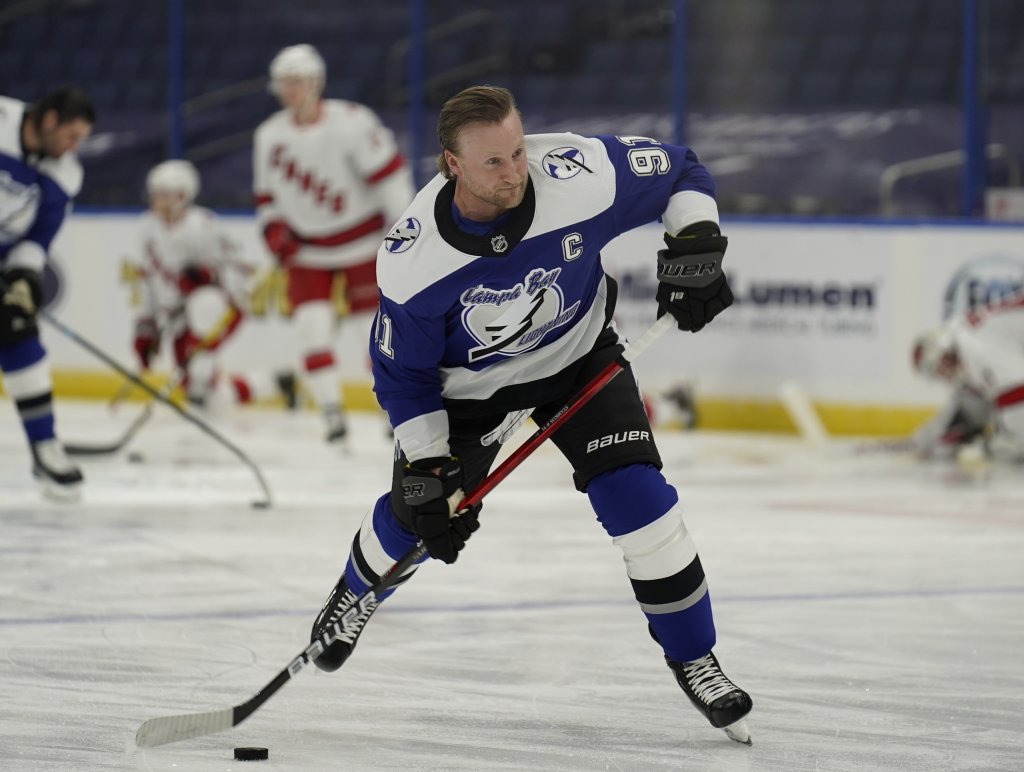 Stars vs Lightning Odds and Picks on February 27th