The Run for the Roses is almost here. While there is nearly a month before horses break from the gate in Louisville for the Kentucky Derby, most major prep races have been run and the field is taking shape.

Let’s look closely at the latest prices to win the 2021 Kentucky Derby, do a bit of handicapping, and see where value is present.

Odds as of Apr 5 at William Hill

The first Saturday in April is incredibly significant on the Road to the Kentucky Derby. Three major prep races were run, and they play a big role in how we view the top contenders.

Essential Quality was the heavy favorite, and though not overly impressive, won the Blue Grass at Keeneland. In his first career turf race, Rock Your World captured the Santa Anita Derby. Meanwhile, in New York Bourbonic pulled a massive upset in the Wood Memorial.

Each of last weekend’s preps were run at a mile and an eighth. Of course, the Kentucky Derby is a mile-and-a-quarter. Weather in May is variable at Churchill Downs.

Let’s examine some of the top options, and consider if they merit a bet.

The Breeders Cup Juvenile usually crowns the two-year-old champion. Essential Quality was the best of this crop in November, but that hasn’t often held up six months later. Only twice has the Juvenile winner also captured the Derby.

At five-for-five in his career, Essential Quality has seemingly taken steps forward each time on the track. His 2021 debut was a victory in the Southwest Stakes, and the Blue Grass makes him a reasonable Derby chalk.

In a race with little pace, Essential Quality got it done in Lexington, and though he doesn’t blow your socks off, top trainer Brad Cox has a horse who has proven he can get to the finish line first in a variety of ways.

Concert Tour is unbeaten too. Bob Baffert, who has dominated Triple Crown races for more than a decade, didn’t debut this son of Kentucky Derby winner Street Sense until January. His second career race was a stakes victory.

His only race around two turns came last time out in March’s Rebel Stakes.

While it is fair to ask how strong his competition has been, The Rebel was a show of force. If he is as dominant in Saturday’s Arkansas Derby, he’ll go to Kentucky as the likely favorite.

Rock Your World has taken an unorthodox path to Kentucky. His first two races were on turf. At two-for-two in his career, his dirt debut came on Saturday, and it was an impressive one in the Santa Anita Derby.

In a field that doesn’t seem to have a ton of early speed, Rock Your World should be among the front runners on May 1. There have been plenty of recent Derby winners who have led from near the start all the way to the wire.

Hot Rod Charlie has taken a more traditional path to Kentucky Derby contender. He needed some time as a two-year-old to mature, finished last year strong, and this year has taken major steps.

After three unimpressive races, Hot Rod Charlie broke his maiden in October. At 94/1 he was the runner-up in the Breeders Cup Juvenile. After a third-place performance in January’s Robert B. Lewis Stakes, he worked out great before March’s Louisiana Derby and then justified the hype.

Trainer Doug O’Neill has won the Kentucky Derby twice and seems to have his horse running at his best when it matters most. The trend line points up.

Highly Motivated finished just behind Essential Quality in the Blue Grass, after a third-place effort in New York’s Gotham Stakes in March. His only victory against winners came in November’s Nyquist Stakes.

There is a serious question about distance with Highly Motivated. Does he want another eighth of a mile? Trainer Chad Brown is among the best in the sport.

It was hard to see Bourbonic’s Wood Memorial effort coming.

The victory at 72/1 came on the heels of a second-place performance at PARX, a second-tier track, in a low-level allowance optional claiming race. With trainer Todd Pletcher and a big effort last time out, Bourbonic must be considered.

Florida Derby winner Known Agenda has won back-to-back races since adding blinkers and has looked like a different horse since the equipment change.

Trained by Pletcher, Florida Panthers owner Vinnie Viola’s St. Elias Stable has had plenty of good horses in the last several years. If Known Agenda takes another step forward, he’ll be in the mix in Louisville. 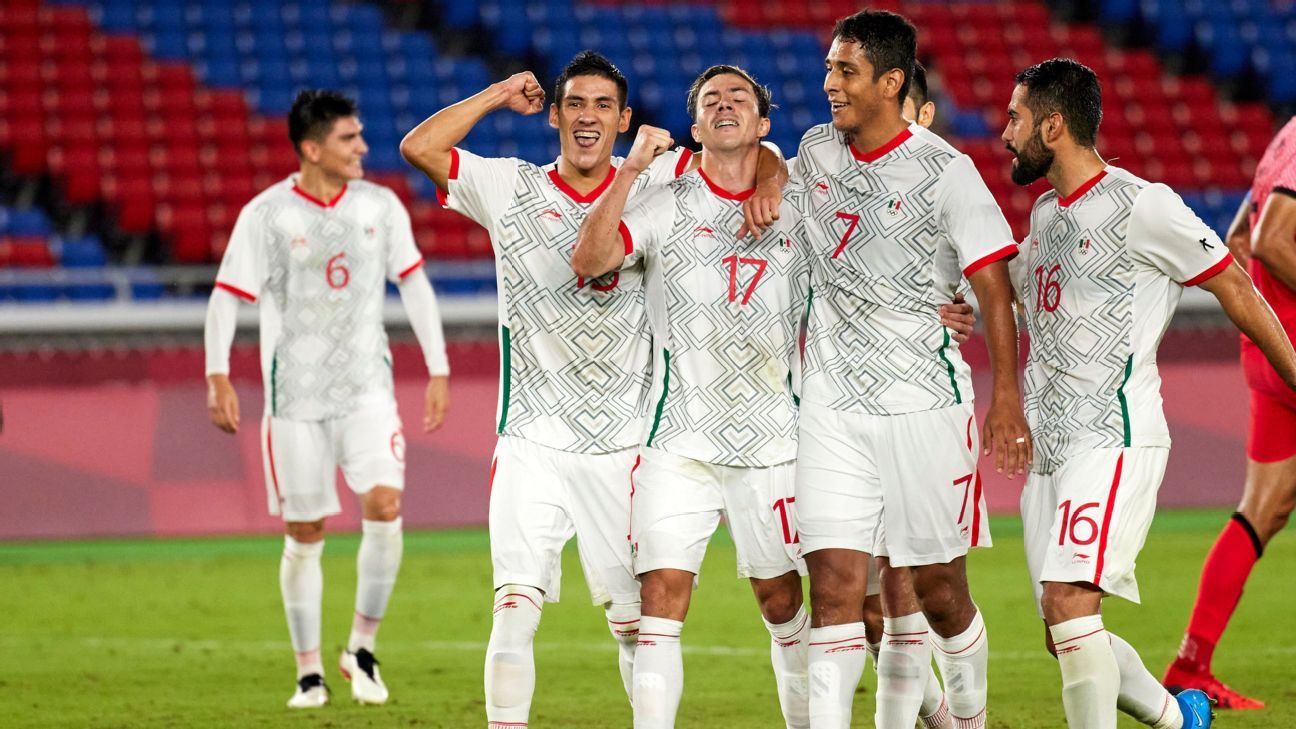 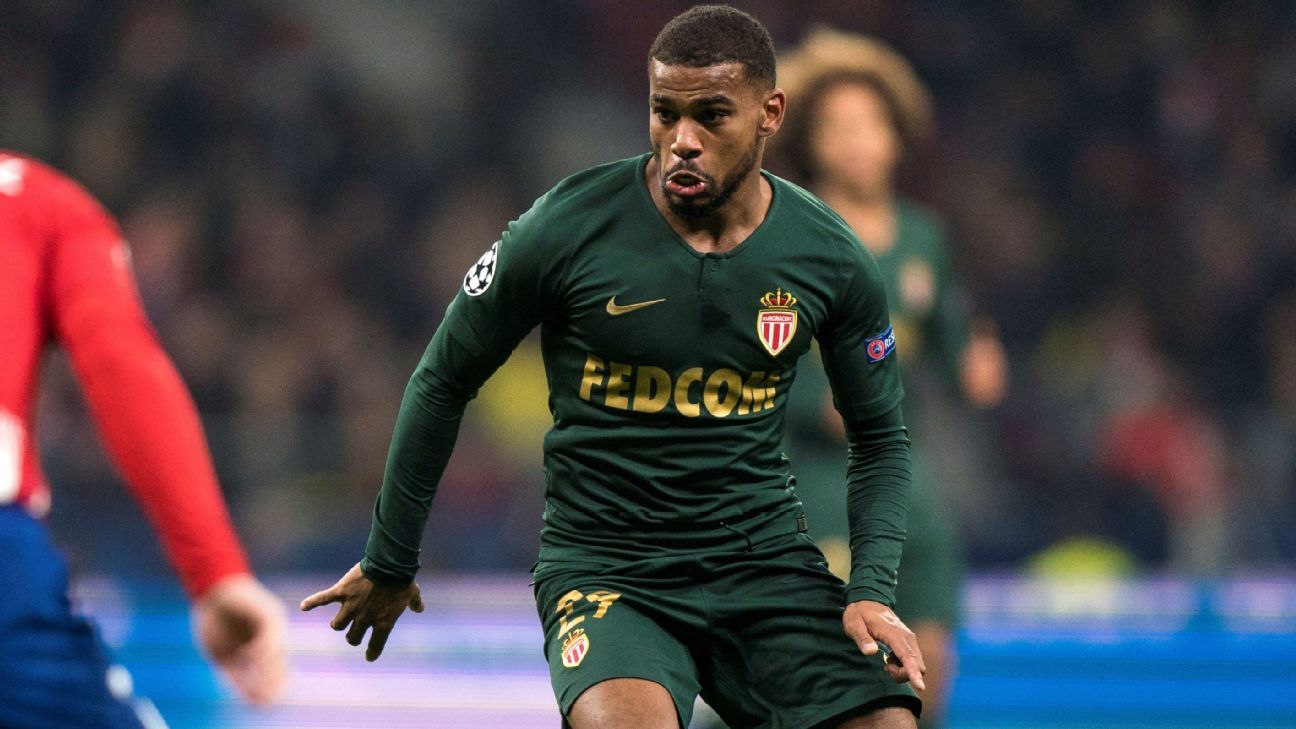 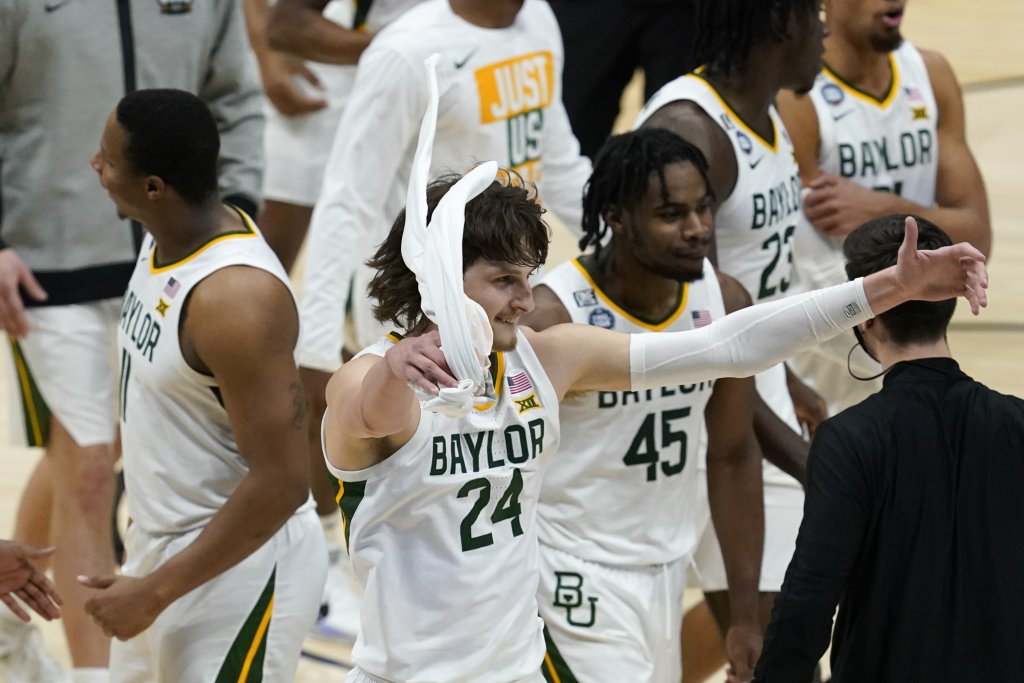 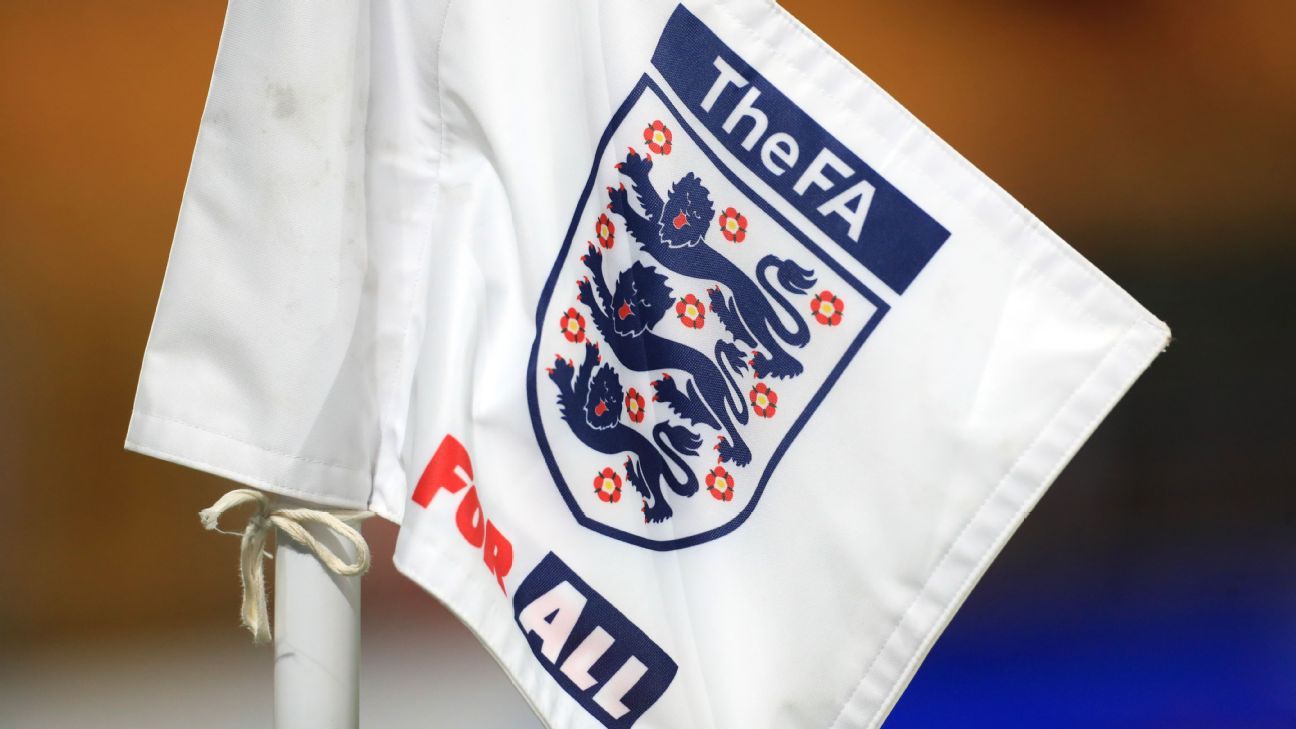