“A basic rule of government is …… never set up an inquiry unless you know in advance what its findings will be.” (Sir Humphrey to Jim Hacker, Yes Minister 1980).

The government must have felt confident it was following this golden – if cynical – rule when Lord Faulks QC was appointed to chair the panel inquiring into judicial review. A Conservative justice Minister (now unaffiliated peer). A lawyer who publicly criticised the Supreme Court’s decision on prorogation and who has also argued against judges involving themselves in political decisions. Surely he was a dependable “one of us“.

Alas for Robert Buckland and the government. Faulks proved to be rather more lawyer than obedient Tory. He called for evidence. He inquired into the facts. He made recommendations supported by evidence. He carefully explained why his panel had rejected the government’s preferred options.

What did his review find?

“..the government and Parliament can be confident that the courts will respect institutional boundaries in exercising their inherent powers to review the legality of government action.

Politicians should, in turn, afford the judiciary the respect which it is undoubtedly due when it exercises these powers.”

Dear, oh dear. This was not what Faulks was expected to say. So how did the government and the Lord Chancellor and Justice Minister respond?

It will come as no surprise that they are ignoring what their own review has found. Instead, they intend making a series of changes, either specifically rejected by the review or not recommended. If enacted (and there is an amazingly generous 6-week consultation period) these will limit the ability of citizens to challenge unlawful decisions by the government, will limit the courts’ ability to quash unlawful decisions and will give far greater freedom to the government to ignore the courts, its own laws and any successful challenges.

In short, the government will take more power for itself at the expense of us and to hell with complying with the rule of law. The law is for the little people not Ministers.

What is worse even than this is the way that the dishonesty, now baked in and expected from this government, has infected the Justice Ministry and its description of the Faulks Review’s findings. Buckland in his statement to the Commons (and in press releases) deliberately mischaracterised what the review says, claiming – wrongly – that it supported the government’s position. This was too much for Faulks who, in interviews, has corrected these errors. (Other more accurate words to describe what the Justice Minister said are available.)

There was a time when misleading the Commons was a serious matter, when apologies were required, resignations might be offered, especially when the Minister doing the misleading was Lord Chancellor. Did Buckland’s (frankly undistinguished) legal career on the Welsh circuit fail to teach him the importance of not making misleading statements?

Still, why should he care? This week the PM broke yet another of his manifesto promises when he cut the army having publicly promised not to. Even the promise of all Covid restrictions being lifted by 21 June has been undermined by the government seeking to extend the Coronavirus Act for a further 6 months with Matt Hancock misleading MPs about its impact on the furlough scheme. Ministers – from the PM down – lying to the public is now expected.  It betrays the contempt Ministers have for voters. Even for their own MPs. But voters don’t seem to care. Nor do MPs. So both are getting what they want. Good governance is so passé.

“When the truth offends, we lie and lie until we can no longer remember it is even there, but it is still there. Every lie we tell incurs a debt to the truth. Sooner or later, that debt is paid.” 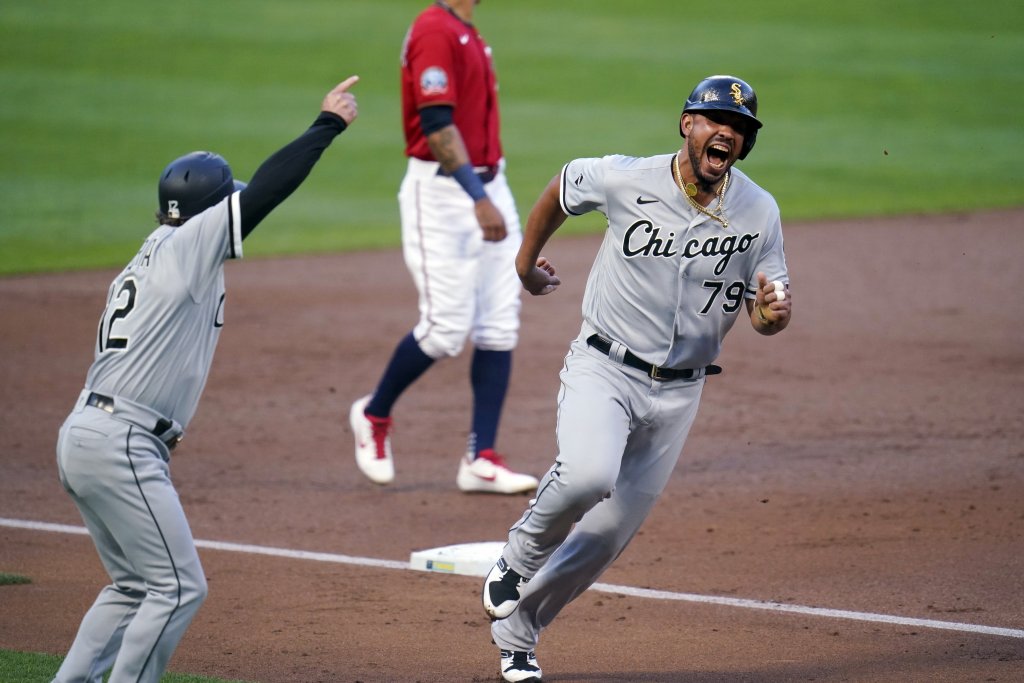 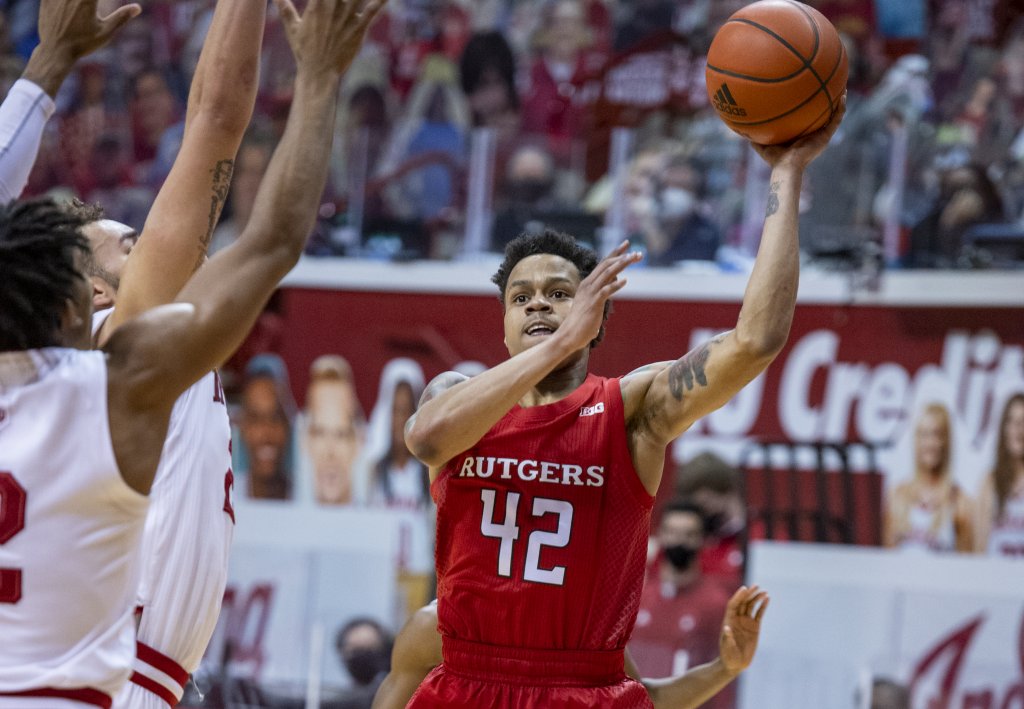 Indiana vs Rutgers Odds and Picks

Katie Walsh: My horses to watch at Kempton and Leopardstown