Cristiano Ronaldo will not return to his boyhood club Sporting in the summer, his agent Jorge Mendes said after the Juventus forward’s mother Dolores Aveiro insisted she would try to bring him back to the Portuguese club.

Ronaldo, 36, has one year remaining on his contract at Juventus but has been linked with a departure this summer to Sporting, the club where he began his senior career.

After Sporting clinched the Portuguese title for the first time since 2002 on Tuesday, Ronaldo’s mother Aveiro said “next year he [Ronaldo] will play in Alvalade [Sporting’s stadium].”

“Cristiano is very proud of Sporting winning the championship, as he has demonstrated publicly,” Mendes told Portuguese newspaper Record.

“But at the moment, his career plans do not go through Portugal.”

Ronaldo leads the way in the Serie A goalscoring charts this term with 28 goals, but his club Juventus have had a difficult season and could miss out on the Champions League next season. They host league champions Inter Milan later on Saturday. 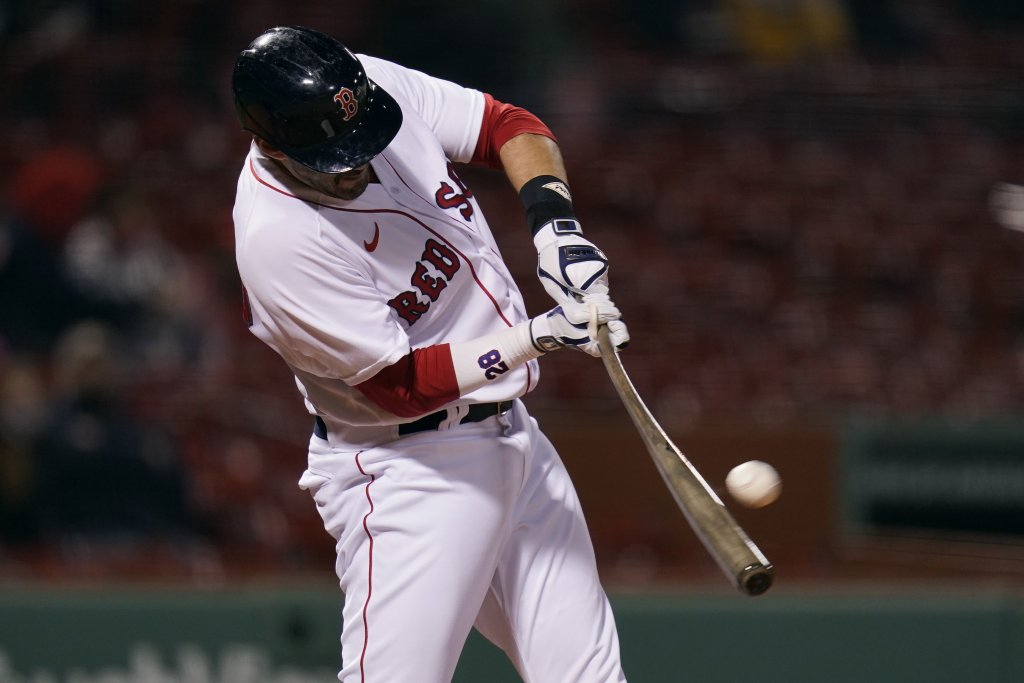 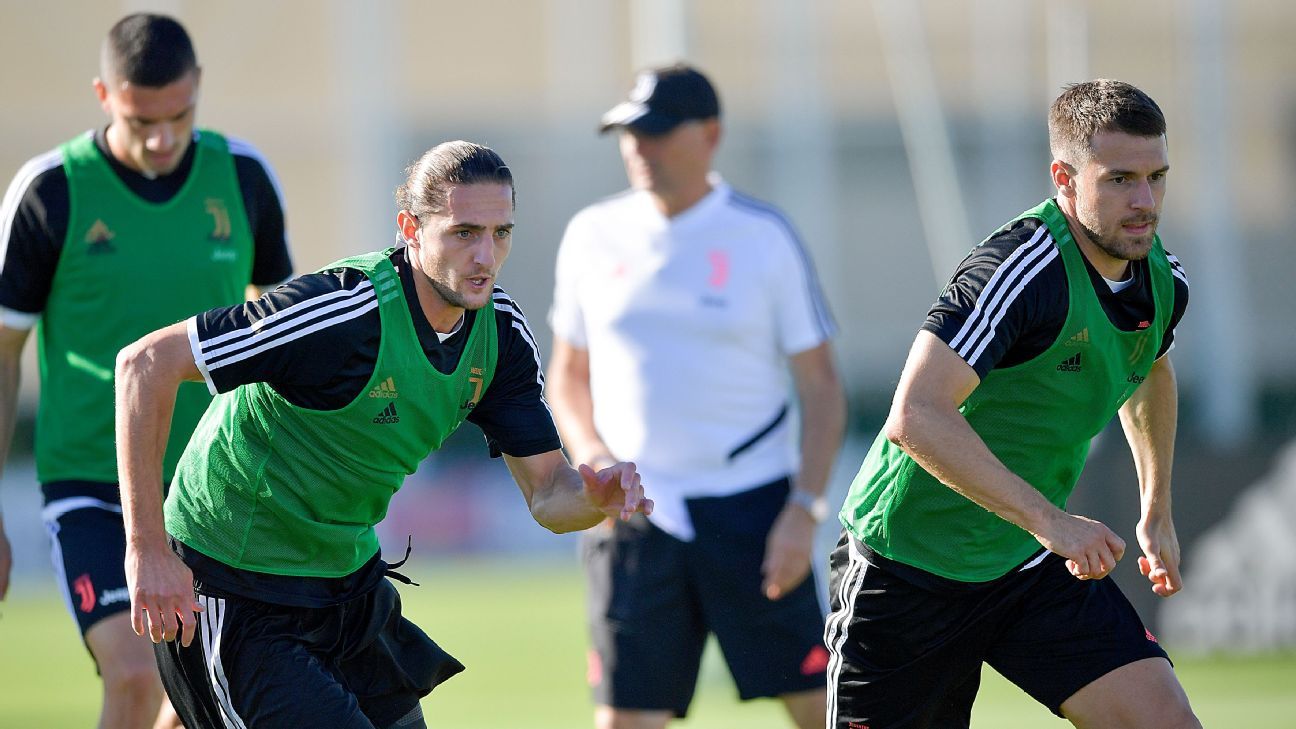 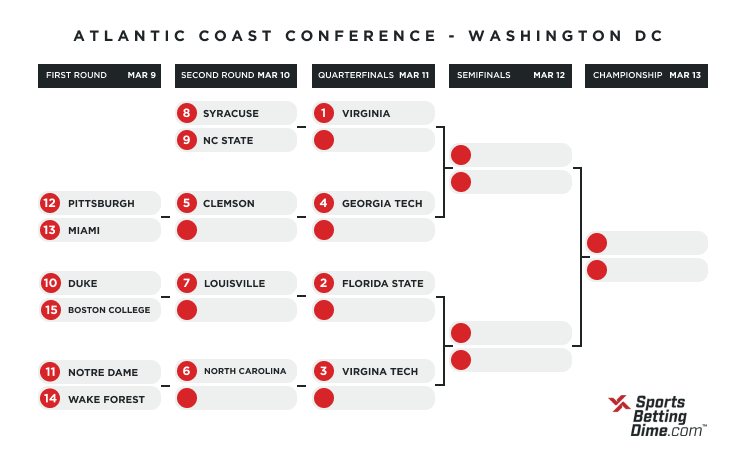