Derby County will be deducted 12 points with immediate effect after the Championship side entered administration, the English Football League (EFL) said on Wednesday.

Derby, managed by former England and Manchester United striker Wayne Rooney, filed a notice to appoint administrators last week amid a financial crisis and announced they had completed the process earlier on Wednesday.

On Friday, the club said “a number of developments” led to the decision, including a failure to identify a buyer and the negative effect of the COVID-19 pandemic on revenue streams.

Rooney’s Derby, who remain under a transfer embargo, were 12th in the Championship with 10 points from their opening eight games.

The 12-point deduction, the standard penalty for a club entering administration, will leave them bottom of the standings on minus two points, six adrift of their East Midlands rivals Nottingham Forest.

“I appreciate that this is a challenging and concerning period for everyone associated with the club, particularly the staff and supporters, and it is our intention to work proactively with the administrators and all relevant parties with the objective of securing a long-term and viable future for Derby County,” EFL chief executive Trevor Birch said in a statement

Derby could still face a separate points penalty for breaching the EFL’s financial regulations. They were fined £100,000 ($136,170) by an independent disciplinary commission in July accounting irregularities. 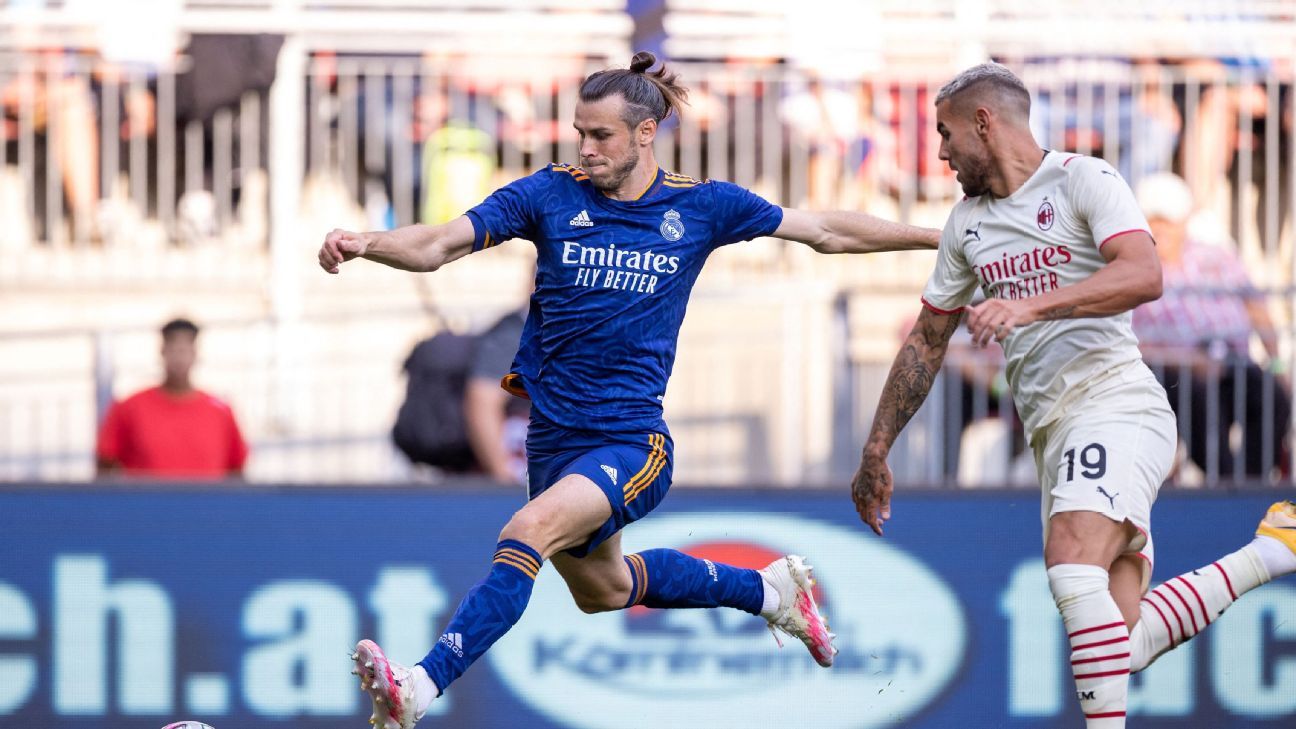 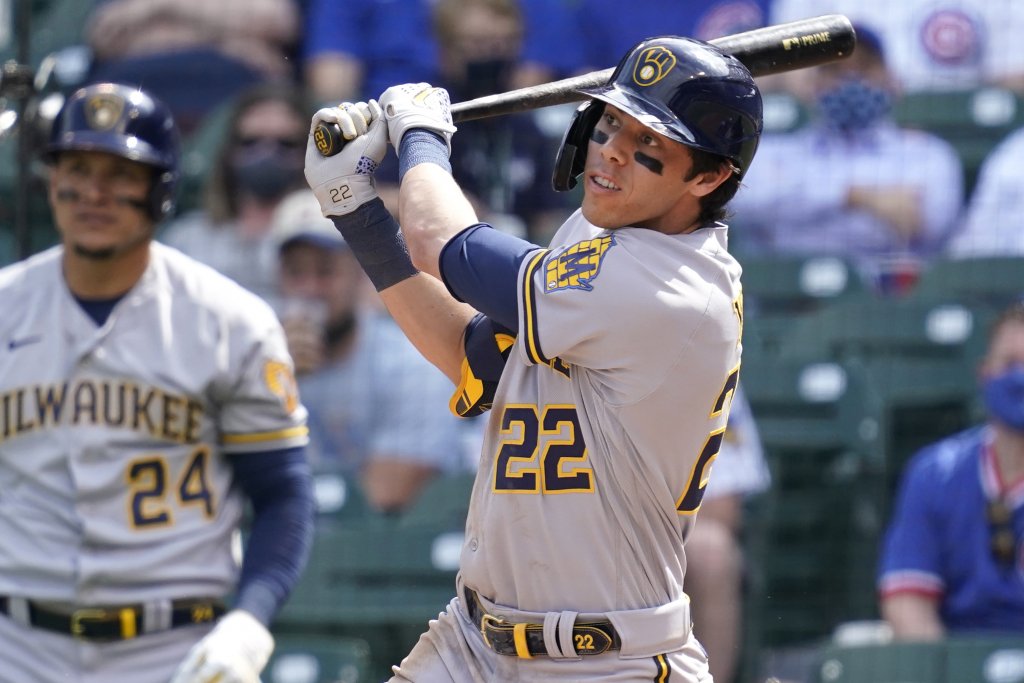