Michigan center Hunter Dickinson (1) celebrates after making a dunk in the first half of an NCAA college basketball game against Minnesota at Crisler Center in Ann Arbor, Mich., Wednesday, Jan. 6, 2021. (AP Photo/Tony Ding)

The Rutgers Scarlet Knights will take their shot at the Big Ten’s best team when they head to the Crisler Center in Ann Arbor, Michigan, to play the Michigan Wolverines on Thursday night (9:00 pm ET).

The Scarlet Knights have already beaten Illinois and are capable of pulling an upset. They’re coming into this one off of a 64-50 beat down of the Northwestern Wildcats on Saturday.

Michigan was forced to postpone five games beginning on January 27th due to COVID-19 concerns in the program. They returned to action on Valentine’s Day and showed no love for Wisconsin slapping them around 67-59 in their own gym.

The Wolverines have won the last eight meetings since the programs began playing each other again in 2015. The Scarlet Knight have only managed to cover in two of those games. The current odds are showing Michigan as 10-point favorites in this matchup.

Rutgers Is Making a Stretch Run

Whatever was said after the January 21 75-67 loss at Penn State has seemed to work for Rutgers. They have only lost once in that six-game span and that was to the then ranked 15 Iowa Hawkeyes 79-66. The run includes wins over Michigan State, Minnesota and two over their latest victims, the Northwestern Wildcats.

In their latest win over Northwestern, defense was the theme as the Scarlet Knights held the Wildcats to 33% shooting. That’s well below the 44% they normally shoot and a major reason Rutgers covered the eight points easily. Ron Harper (14-11) and Myles Johnson (12-14) both posted double-doubles in the points and rebounds categories for the winners.

For most teams, having the season postponed for five games in the middle of conference play would be the kiss of death. Toss in the fact that they were scheduled to resume play against a ranked rival on the road and it’s worst case scenario. Luckily for the Wolverines, they are not like normal teams.

It’s all about that mindset. Be sure to see what coach, Isaiah & Hunter had to say about that as well as much more in MSTV’s wrap-up#GoBlue 〽️🏀 pic.twitter.com/SuoaHxCWji

The Wolverines started the game sluggish as expected given the long layoff. They allowed the Badgers to score at will in the first half and went into the locker rooms down 12 at the break. The lead could have been 14 had it not been for and Isaiah Livers made jumper at the buzzer.

The Rutgers recent run has been nice and all, however, this feels like a place where the rubber meets the road. They had trouble with Iowa’s number one ranked offense even though the Scarlet Knights are 12th in defensive efficiency (adjusted for opponent) according to KenPom. Michigan represents an entirely different set of problems.

So far this season, the Wolverines are seventh in offensive efficiency and eight in defensive efficiency. They are one of only three teams in the country to rank in the top ten in both metrics with the others being Gonzaga and Baylor. This seems like a chance for Michigan to make a statement and the line does not match the situation. Michigan should cover this easily. 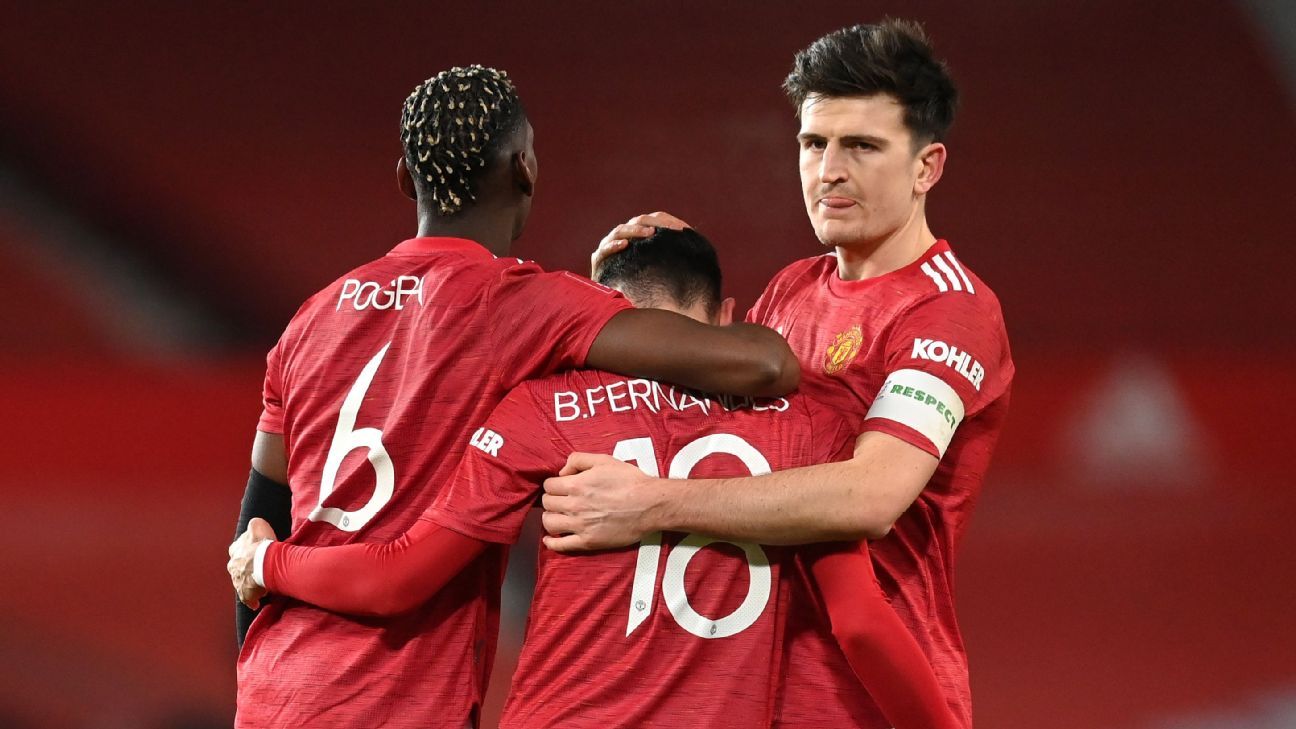 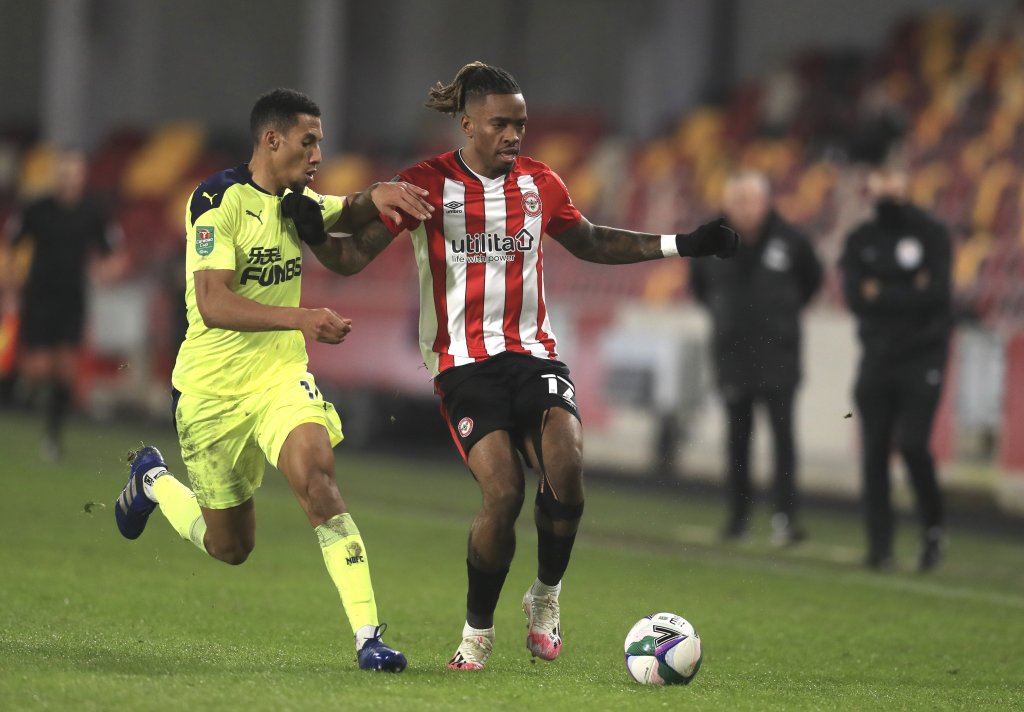 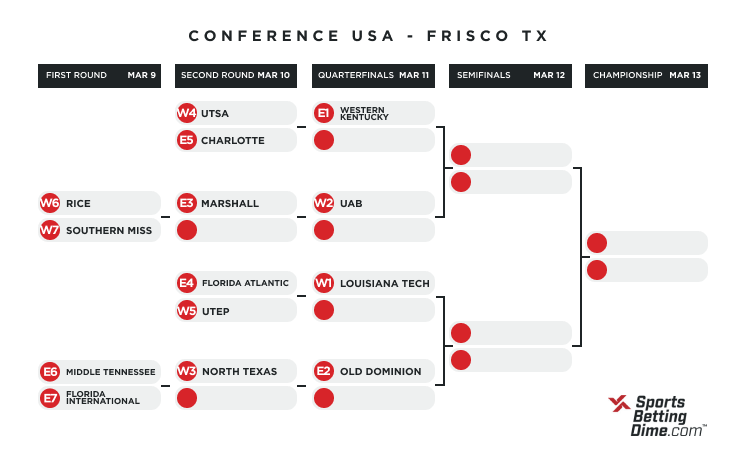 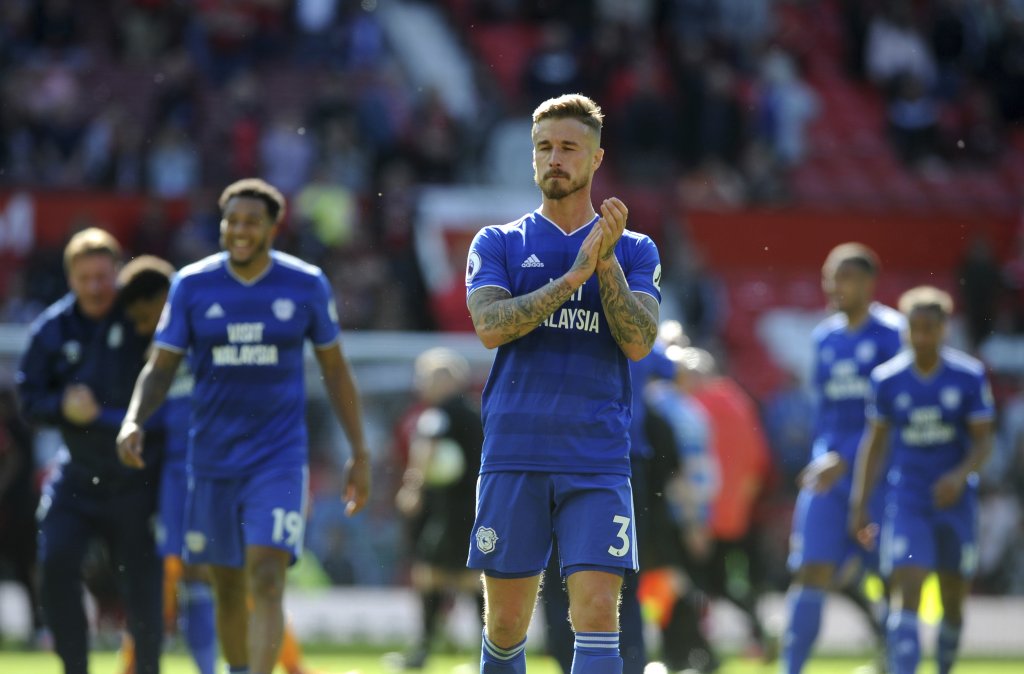