Liverpool take a two-goal lead back to Anfield for the second leg of the Champions League last-16 after a deserved 2-0 win over RB Leipzig in Budapest.

Jurgen Klopp’s men came into the game on the back of three consecutive defeats, six in 10 games in all competitions, but they were superb against Leipzig in the Puskas Arena.

Two goals in the first 15 minutes of the second half sealed the win. First, Mohamed Salah broke free and slotted home expertly before Sadio Mane did the same after having been put through by the impressive Curtis Jones.

Overall, the Reds enjoyed the lion’s share of possession. After Dani Olmo struck the post in the opening exchanges, Salah then had a one-on-one opportunity thwarted by Peter Gulacsi, before Roberto Firmino saw his header disallowed.

Klopp will be delighted to see his side return to their brutal attacking best, and keep a clean sheet to boot, with a big derby looming this weekend against Everton.

Klopp will have been delighted with his side’s first half performance. The visitors started the game well and, after surviving an early scare, Liverpool then dominated possession and had the best chances. You could see them grow in confidence with every minute.

Not surprisingly, there were gaps in the Liverpool defence. They were caught out more than once, though they managed to keep Leipzig at bay overall. Alisson will be delighted with his clean sheet, though his distribution was still nervy at times.

8 — Klopp won the battle of the coaches over compatriot Julian Nagelsmann. Both sides pressed early on, but it was Liverpool who were quick to seize on every mistake made by the Leipzig players. The Ozan Kabak–Jordan Henderson defensive pairing looked solid, while the attacking three were back to their best. This was vintage Liverpool.

GK Alisson, 7 — The under-fire Brazilian survived a lively start when Olmo’s diving header at the near post rebounded off his post and across the goal line to safety. His distribution was nervy at times, but he gained confidence following an early save from Sabitzer. He made another key stop at the start of the second half to deny Nkunku.

DF Trent-Alexander Arnold, 7 — The right-back was extremely busy throughout. He created more chances than any of his teammates in the first half, and his passing was exemplary.

DF Jordan Henderson, 7 — The makeshift centre-back enjoyed plenty of touches on the ball and, other than when Nsunko eluded him at the start of the second half, he did an excellent job of containing Leipzig’s attack.

DF Ozan Kabak, 7 — Kabak was hugely impressive, winning all of his duels and making more tackles than any other player on the pitch in the first 45 minutes. The only blot on his copy book was a yellow card for a rash challenge in the second half.

DF Andy Robertson, 7 — The Scot enjoyed a strong performance. He got forward on several occasions, providing his usual high-quality deliveries from the left. He almost scored with an audacious chip after Leipzig failed to clear.

MF Georginio Wijnaldum, 5 — Arguably the weak link in the Liverpool side. He worked hard from box to box but was guilty of slowing the play at times, giving the ball away on other occasions.

MF Thiago Alcantara, 7 — We saw the best and worst of Alcantara in the opening 15 minutes; he clattered Marcel Sabitzer in the opening exchanges before delivering an inch-perfect pass to release Salah. Overall, his passing and control of the game were superb before he was substituted.

MF Curtis Jones, 8 — He was trending on Twitter by the midway point of the second half and for good reason; he oozed class. It was his neat ball to Sadio Mane that led to Liverpool’s second goal. Hugely impressive performance.

FW Roberto Firmino, 7 — Firmino pressed the home defence and then thought he’d given Liverpool the lead, but his header was disallowed after it was adjudged that the ball had gone out of play in the build-up.

FW Sadio Mane, 8 — Mane was a handful all evening. He did really well to get his head on a cross from Firmino in the first half, but he couldn’t angle it under the bar. He worked tirelessly when trying to get the ball back, and he deserved his goal, which he took extremely well.

FW Mohamed Salah, 8 — Salah scored his seventh goal in seven games, his 24th of the season, to give Liverpool the lead in the tie. It was a typically ice-cool finish under pressure. This followed an electric first half performance. Swapping from right flank to left, he broke free a number of times and was denied by Gulacsi when one-on-one.

Xherdan Shaqiri, N/A — Shaqiri was full of running when he came on, but it was largely ineffectual. He made some poor decisions and looked low ion energy compared to Firmino.

Rhys Williams, N/A –– Williams had little time to impress when came in for Salah, his inclusion seemingly a case of Klopp winding down the clock. 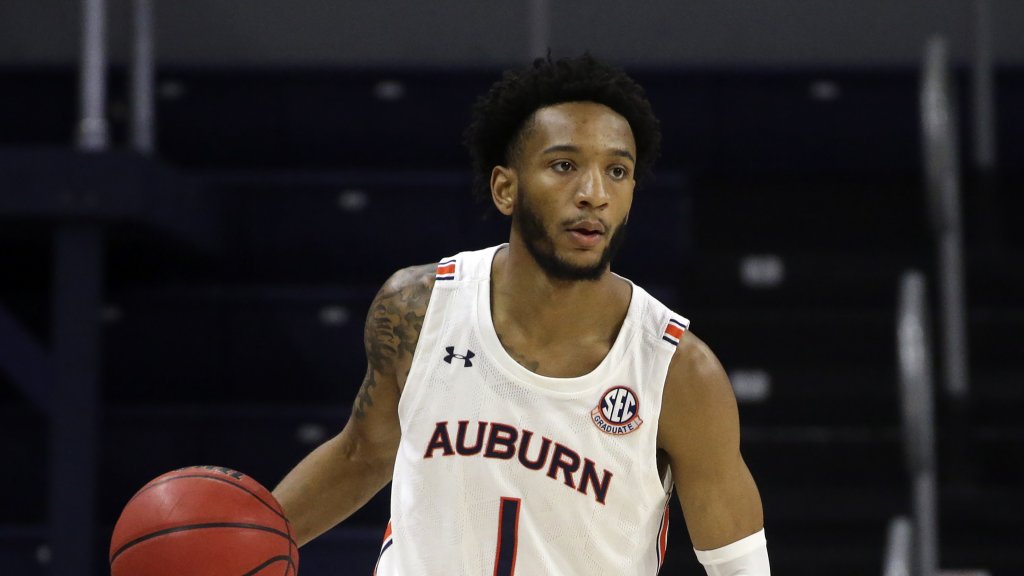 Auburn vs Alabama Picks and Odds 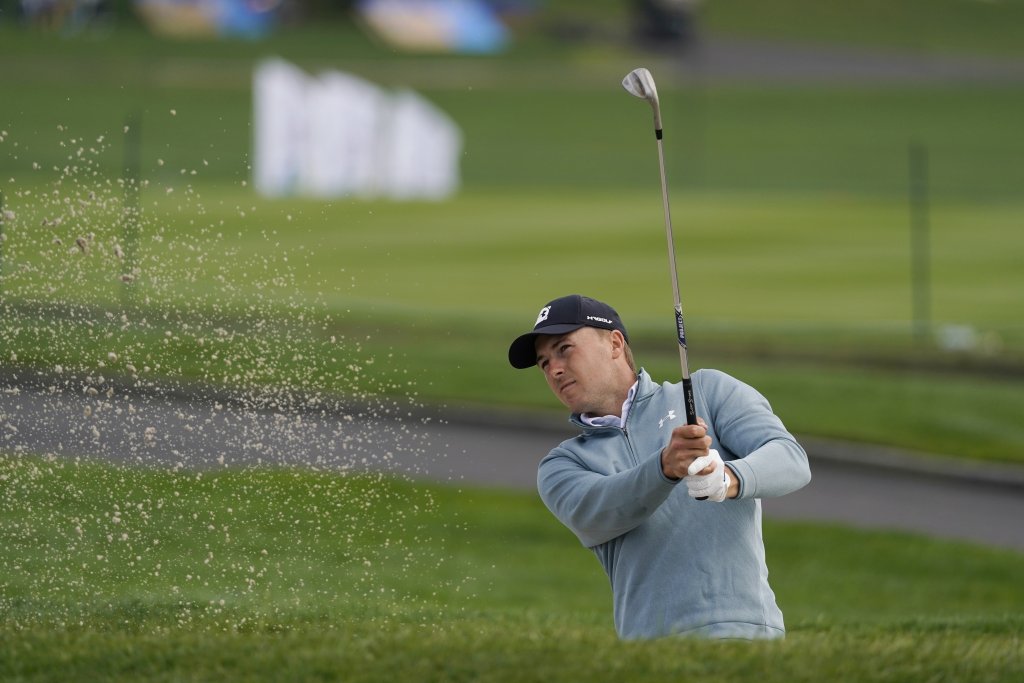