Sean McComb and Gavin Gwynne will collide inside Bolton Whites Hotel in Bolton, Lancashire. McComb vs Gwynne goes live in the United Kingdom and broadcasts worldwide on ESPN+.

The vacant commonwealth lightweight championship is on the line in this prizefight, and this card is being promoted by MTK Global.

This fight has been rescheduled (a February 6th Dubai bout was mapped out) but the two UK warriors now ready for a domestic throwdown in a few days time.

This bout interestingly enough will mark the first foray to lightweight for McComb. Sean McComb has largely plied his trade at super lightweight but will be making a long mapped out cut for his first bout of the calendar year.

Speaking of firsts, this also represents the inagurual title bid in his pro career.

Sean McComb enters this bout as an unbeaten pro and this is his sophomore bout during the pandemic era. His first closed doors fight took place in an August bout that saw McComb score a unanimous decision win over Siar Ozgul.

These 135 pounders match up nicely with the surging unbeaten contender taking on a pugilist who has been galvanized by multiple commonwealth and British title fights.

Both are also familiarized with each other’s respective body of work and I imagine this will lend itself to a tactical, reasonably competitive bout through the opening rounds.

There’s presumably a bit of a redemptive component here for Gwynne, with the backdrop of his prior failed bid for the commonwealth lightweight title as a motivator. He lost via unanimous decision to Joe Cordina in their August 2019 championship outing.

Gwynne is a former BBBofC Welsh Area lightweight title holder, but is now looking for that championship distinction in a higher tier.

Despite his opponent being a hotly discussed prospect who has yet to take a misstep in competition, Gwynne radiates a confidence like he has the formula to be the first to figure out the McComb puzzle.

There is some speculation about how McComb’s drop down in weight could adversely affect him. How the uncharted weight drop might make him drained and more susceptible to lose via knockout.

There is something to that on a macro level in the fight game but on the micro level of McComb vs Gwynne, I don’t think that will be an issue considering that Gwynne has a fairly low stoppage rate.

McComb vs Gwynne Tale of the Tape

I think the unique southpaw angles and McComb’s ability to gauge distance well both defensively and offensively will be the stylistic advantage that lead him to victory in this one.

This twelve round affair is likely to require the decisions of the judges to determine a victor.

I think there’s good value in pursuing prop bets on this fight going the distance (-285 on the bout going over ten and a half rounds) and McComb winning via points/ decision. 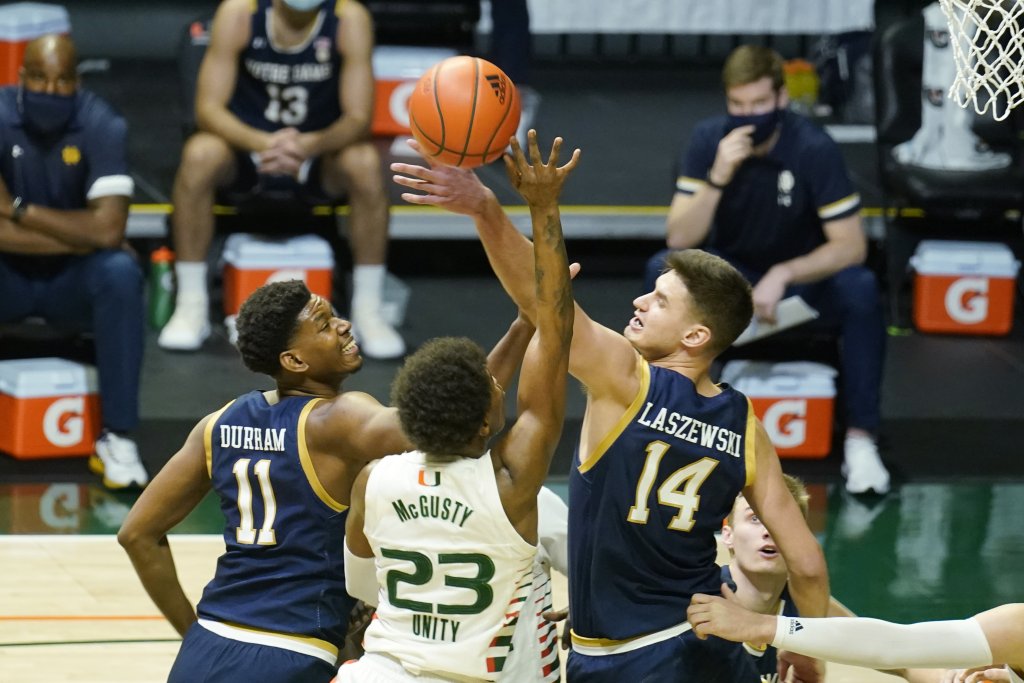 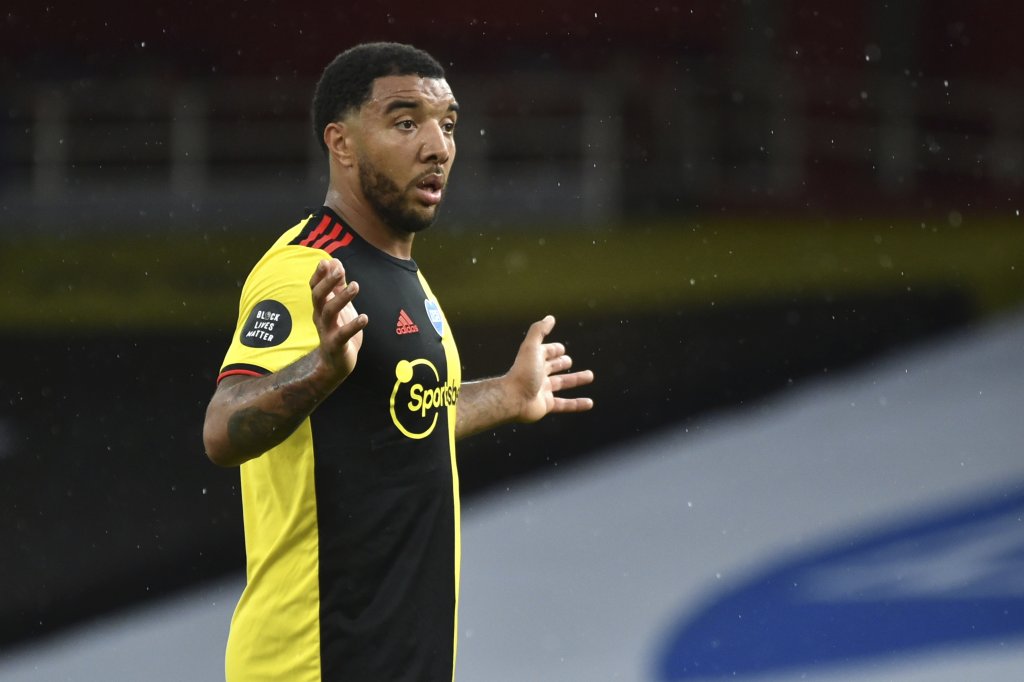 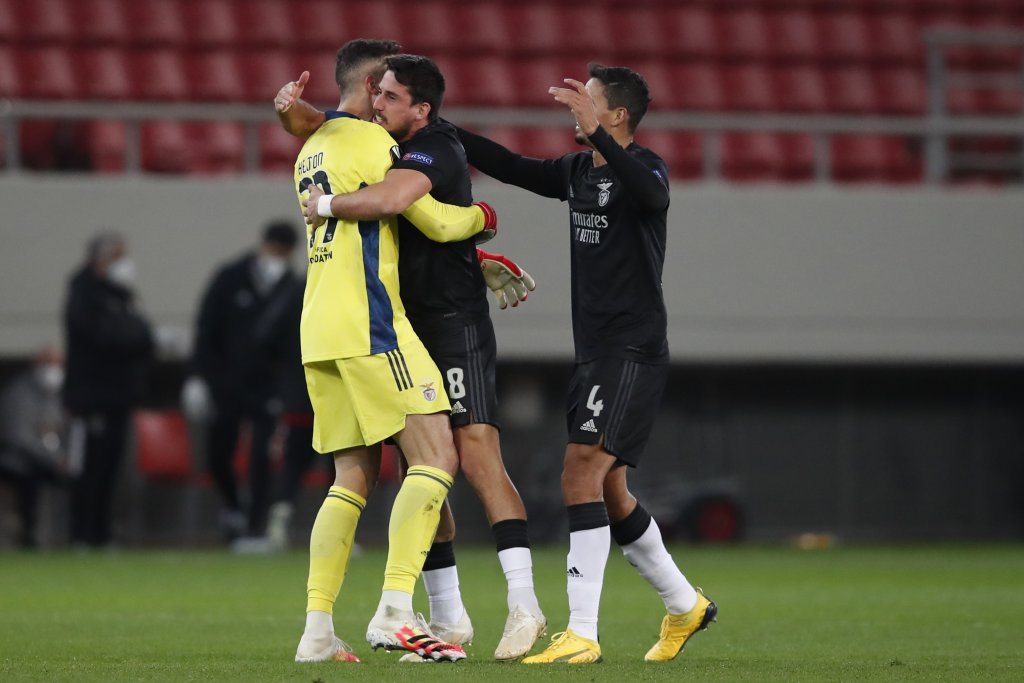