It’s a short turnaround in Italy this week as midweek action kicks off on Tuesday in Serie A Matchday 25. Two matches will be played on Tuesday, followed by seven on Wednesday and concluding with Parma hosting the league-leading Inter Milan on Thursday.

Let’s look ahead to the odds and best bets from the Serie A Matchday 25 schedule below.

The Neroverdi will come into this one well-rested as their Friday match against Torino was postponed due to positive COVID tests in the Torino camp. They last played the weekend prior and drew Bologna 1-1. It was the 12th-straight Sassuolo match that has seen both teams scoring. Over 2.5 goals have been scored in eight of those 12.

Napoli is likely the opposite of rested for this one. The month of February saw them play in the league, Coppa Italia and the Europa League. While Sassuolo’s last match came on February 20, Napoli played in Serie A February 21, in the Europa League on February 25, and again in the league on Sunday, where they won 2-0 at home to Benevento. Their recent results have seen them alternate wins and losses in their past seven, with all three losses in that span coming on the road.

The last meeting between these teams came in November when Sassuolo won 2-0 on the road. Last season Napoli won 2-0 at home and also won 2-1 on the road. Both teams don’t always find the scoresheet in this matchup, but at least two being scored has been a certainty in recent years. In all competitions, at least two goals have been scored in each of the past 13 meetings. However, more than two goals have only been scored once in the past seven.

Napoli hasn’t kept a clean sheet in their past seven road matches, and on top of their busy fixture list, have also been dealing with injuries and positive COVID results. Sassuolo, at home and rested, could be a good play for the outright win at +275 odds. However, their form, which has seen them win just once in seven matches, leaves me wanting a bit more to feel confident in them taking all three points. Instead, the safer play may be to simply back goals from both sides and at least three combined.

24 #SerieATIM Matchdays – this is how the official League Table looks like! ⬆️ ⬇️
Share the position of YOUR team in the comments. ✍️#WeAreCalcio pic.twitter.com/0gh9vyx6Rs

Juventus are giving up ground in the title race after Saturday’s 1-1 draw with Verona. Despite just one loss in their past six they are still ten points back of first place Inter and six back of second Milan as they head into Serie A Matchday 25 against Spezia at 2:45 pm EST Tuesday afternoon.

In all competitions though, Juventus is actually in rather poor form. When you factor in the Coppa Italia and Champions League they have just one win in five at 1-2-2 (WDL). After this match with Spezia, Juve will play Lazio on the weekend and a crucial Champions League match against Porto next week.

There’s no doubt Spezia is outclassed in this match. Juventus should win and they may win it by two or three goals easily. However, Spezia has proven to be a tough out. They sit a respectable 14th place for a newly-promoted team and have scored 32 goals in their 24 matches. They scored twice in last weekend’s 2-2 draw with Parma and have scored in four of their past six matches.

Spezia has also managed to score against some of the top sides in Serie A this season including the likes of Sassuolo (in both matches), Lazio, Inter, Napoli, Roma and even Juventus in an earlier season 4-1 defeat.

I can’t see Juve dropping points in this one, but for me, the best value is to back this Spezia team to contribute to the scoresheet, albeit in an eventual loss.

We have a few heavy favorites on the card this midweek so let’s see if we can combine a couple to create a small parlay with some value.

With a 2-0 win over Sampdoria this weekend, coupled with Roma’s 2-1 loss versus Milan, Atalanta find themselves in fourth place on the back of a four-match undefeated streak. Their opponents, Crotone could not be in worse form, sitting 20th and with six-straight losses. They’ve been outscored 16-2 in those six recent games, capped off by the weekend’s 2-0 loss to Cagliari. Crotone has allowed multiple goals in each of those six and in 17 of their 24 overall league matches this season. I see no reason for that trend not to continue on Wednesday.

👊 Il riassunto di #SampAtalanta!
📊 Have a look at yesterday’s recap!

Atalanta has scored multiple goals in three of their past four and in 14 matches this season. La Dea also won the earlier meeting this season by a 2-1 scoreline.

Saturday’s 2-2 draw with Spezia was the second-straight draw for Parma after another 2-2 draw with Udinese the week prior. The good news is Parma is finally finding some offense, despite missing some key players versus Spezia. The bad news is they are still winless in 15 matches, collecting just six points from draws, out of a possible 45 points on offer. Ouch.

Expecting that streak to end against the title leaders, who are undefeated in eight and have just a single defeat in 20 seems unlikely. After their 3-0 win over Genoa on Sunday, Inter has now won five-straight, outscoring their opponents 15-1. In 2021, Inter has already picked up wins over Juventus, Lazio and Milan, scoring multiple goals against each of those opponents.

Inter will surely give their full attention to Parma, despite their form, as Antonio Conte will still remember giving up points to the Crusaders earlier this season in a 2-2 draw. Last year Inter won 2-1 on the road and the teams again drew 2-2 in Milan.

This could be Inter’s year for the Scudetto and I don’t see Parma being the team to slow them down.

Ryan is SBD’s resident soccer pro, though his repertoire is by no means limited to a single sport. His articles have been published by the Canadian Hockey League (CHL), Ontario Hockey League (OHL), and the Kitchener Rangers, and outlets like SportsXpress and Shredthespread.com

Ryan is SBD’s resident soccer pro, though his repertoire is by no means limited to a single sport. His articles have been published by the Canadian Hockey League (CHL), Ontario Hockey League (OHL), and the Kitchener Rangers, and outlets like SportsXpress and Shredthespread.com 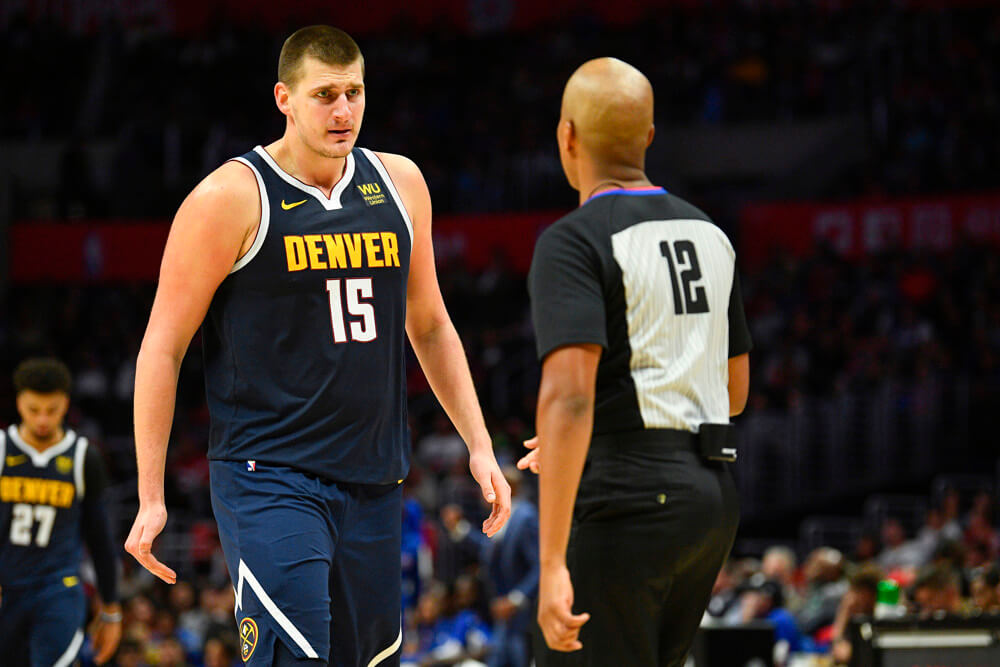 How does the IPL auction work? IPL 2021 auction explained 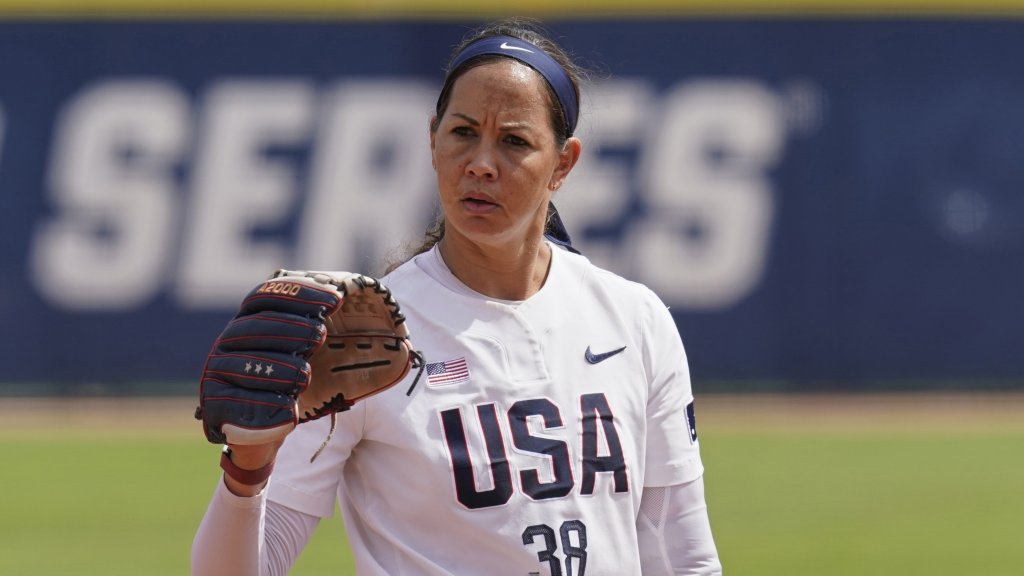