After hours of deliberation on Monday, Ole Gunnar Solskjaer is set to be in the dugout when Manchester United take on Tottenham on Saturday. The pressure on Solskjaer almost reached breaking point following the 5-0 defeat to Liverpool on Sunday, but the Norwegian is limping on — for now at least.

His future as United manager remains up in the air, and it’s debatable whether he could survive another defeat at Spurs, even with only a week to go before the November break.

Already out of the Carabao Cup, Solskjaer at least has a week to prepare for the make-or-break trip to the Tottenham Hotspur Stadium. After a bruising run of results — United have lost five of their last nine games — the 48-year-old has issues to solve if he hopes to show he can turn things around at Old Trafford.

Find a clean sheet from somewhere

Nothing is coming easily for Solskjaer at the moment because United can’t keep a clean sheet. Each of their last three wins — against West Ham, Villarreal and Atalanta — have come after being at least a goal down, with game-winners coming in the 80th minute or later. United’s clean sheet record stands at one in their last 21 games and even that — against Wolves in August — was fortuitous. They’ve not kept a clean sheet at Old Trafford since Mar. 14.

Whatever other issues need to be addressed, Solskjaer needs to ensure his team are organised and compact against Tottenham. Spurs are not playing well either, but in Harry Kane and Heung-Min Son, they have two of the Premier League’s stand-out forwards and will fancy their chances of breaching a defence that’s leaked 11 goals in their last three games.

Solskjaer will be desperate to win, but it’s vital he doesn’t lose. Stop Spurs scoring and United will go home with at least a point. Lose, and the case for Solskjaer to remain in his post will disintegrate. United will be hoping to get to the international break without any more crisis talks, but Solskjaer has to first stop the rot at the back.

Big players under-performing and big decisions to be made

For all the question marks about Solskjaer’s ability as a manager, the players have got to take some responsibility. Luke Shaw and Harry Maguire have both taken criticism for their performances against Leicester and Liverpool, and the way Aaron Wan-Bissaka chased back (or didn’t) for Liverpool’s opener on Sunday was embarrassing.

One of the accusations levelled at Solskjaer — both from fans and from inside the squad — is that he doesn’t trust his fringe players enough to feel confident dropping his stars, but Shaw, Maguire and Wan-Bissaka can have no complaints if they don’t start against Tottenham.

Jesse Lingard has done well when he’s come on but has started just once this season, and even that was against West Ham in the Carabao Cup. Edinson Cavani and Donny van de Beek are two others who will be frustrated at a lack of opportunities. Sources have told ESPN that Eric Bailly was left furious after Solskjaer decided to start Maguire — still struggling with a calf injury — against Leicester rather than pick the fully fit Ivorian.

A change of style that hasn’t worked

Many of United’s most notable results under Solskjaer — particularly against the big teams — have come by using their pace on the counter-attack, but there’s been a noticeable change this season, highlighted in the humiliating defeats to Leicester City and Liverpool. Solskjaer has wanted his team to impose themselves more in games rather than sit back and wait for a chance to pounce, but the plan was brutally exposed by Brendan Rodgers and Jurgen Klopp.

Even when they’re not playing well, Tottenham have enough good players to play through a disorganised system and Solskjaer can’t afford another chaotic performance after what happened against Liverpool. Control will be key; that might mean setting up deep and trying to suck Spurs in.

Solskjaer is in such a fragile position that style has become an aftermath. All that matters now is a result against Tottenham.

Steve Nicol debates whether Ole Gunnar Solskjaer will be sacked after Man United’s 5-0 defeat to Liverpool.

Cristiano Ronaldo is the best goalscorer in United’s squad — he’s got six goals in nine games since his return — but there are limitations to his game. He’s not going to start pressing centre-backs at 36-years-old and in his defence, Solskjaer knew exactly what he was getting when the club agreed a deal with Juventus. He didn’t press in Serie A, either.

He might not be in the mould of a modern centre-forward, but he remains one of the best strikers in the world. Solskjaer needs to find a way of getting the ball to him in the penalty area more often. United have looked more dangerous going forward since Marcus Rashford has been back in the team, but the attacking blueprint needs to be more sophisticated than banging long balls into the channels for him to chase. 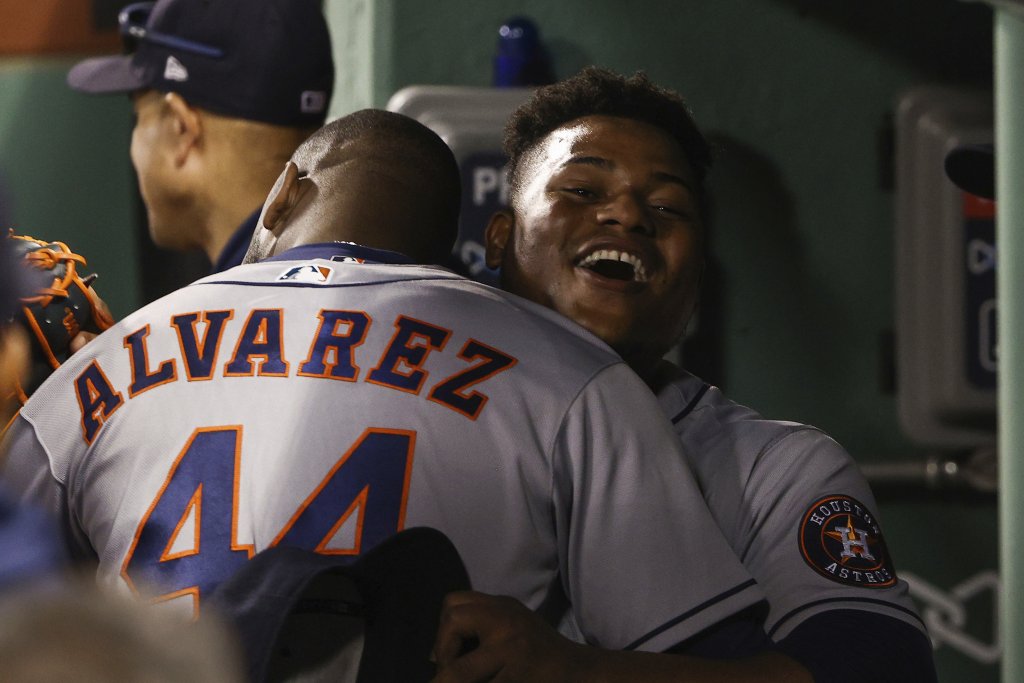 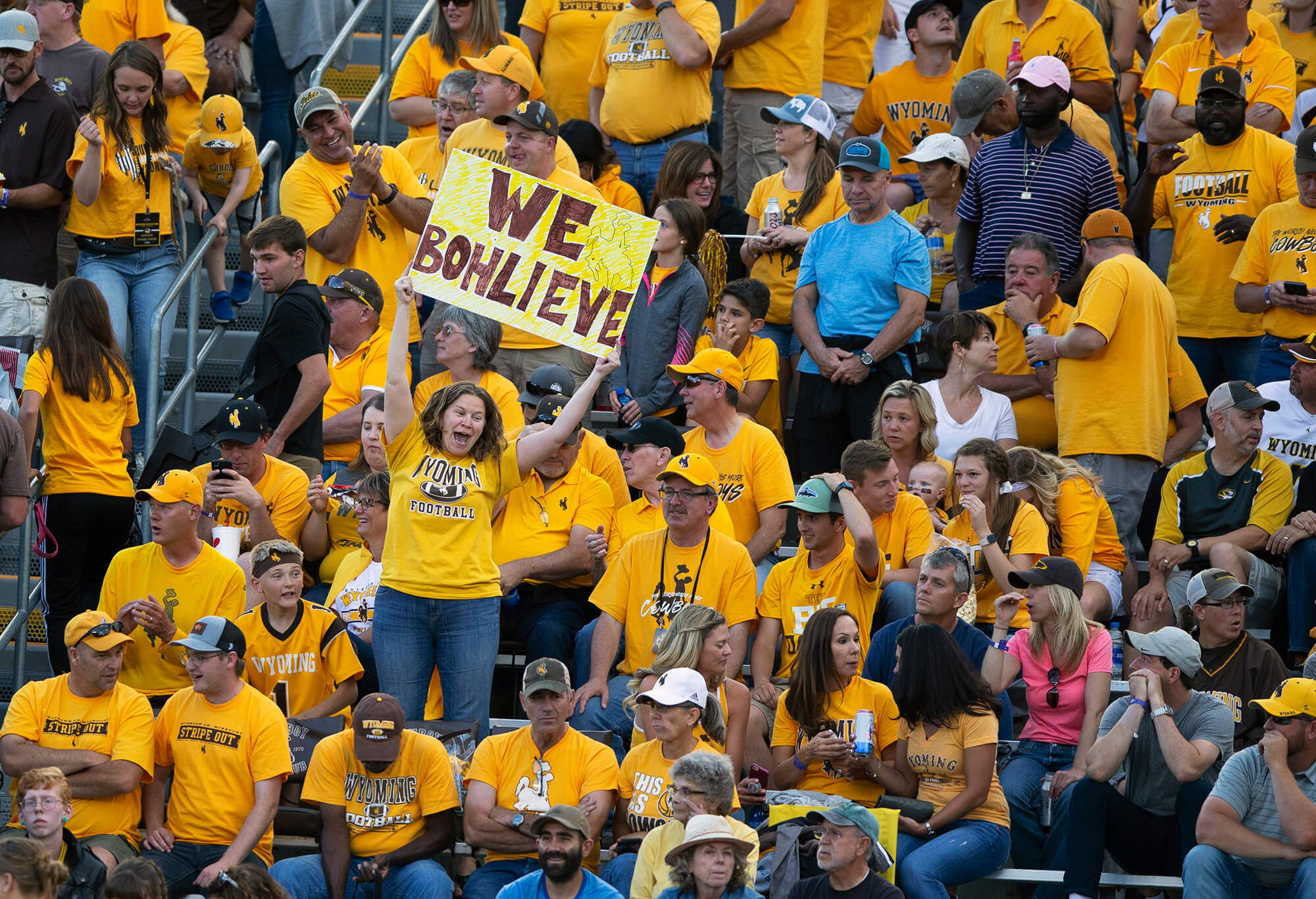 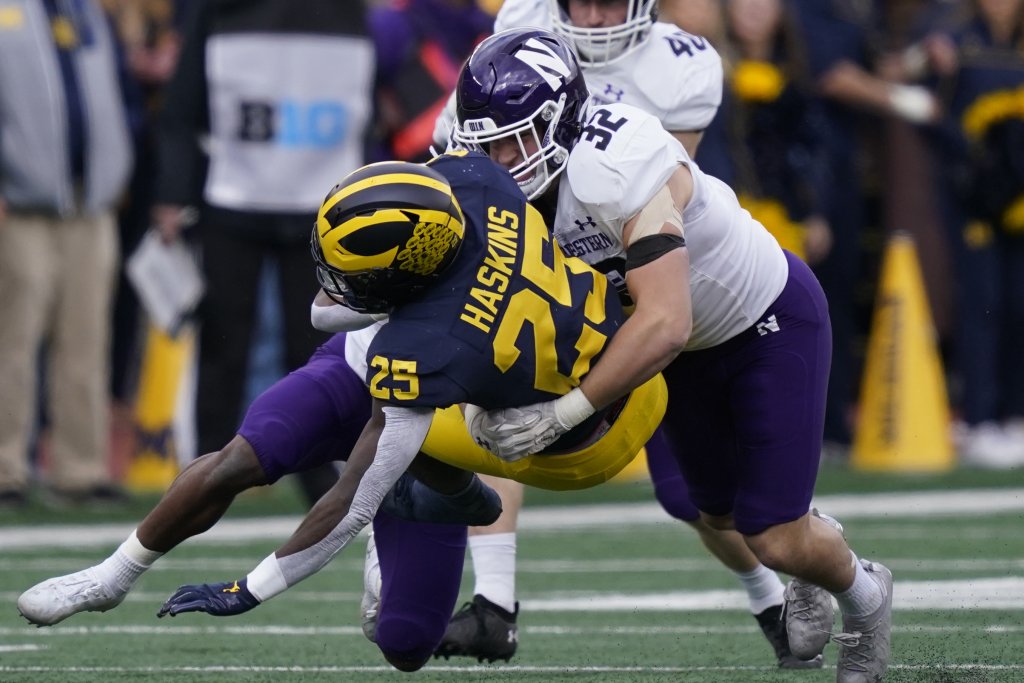 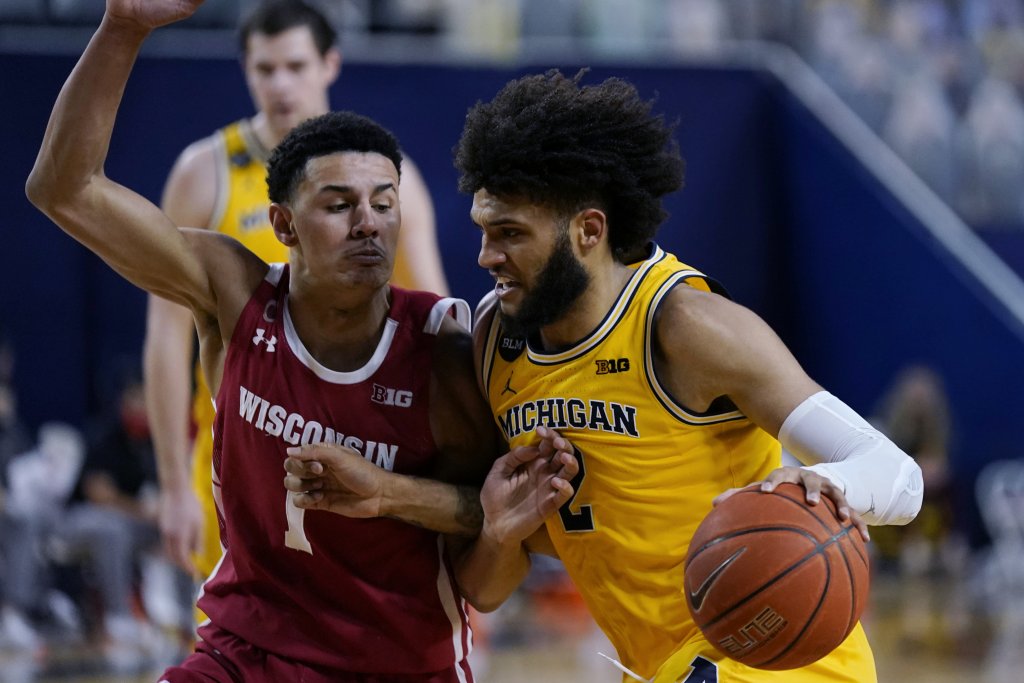 Michigan vs Wisconsin Odds and Picks