Chelsea were left frustrated after being held to a 1-1 draw at Southampton on Saturday.

Chelsea remain unbeaten in the seven matches since new boss Thomas Tuchel replaced Frank Lampard but failed to open up a gap in the top four race.

The visitors dominated possession in the early stages but failed to create many clear-cut chances.

Chelsea’s lack of cutting edge was punished after 33 minutes after Nathan Redmond played through Minamino who skipped past Cesar Azpilicueta and Edouard Mendy to put Southampton ahead against the run of play.

Kurt Zouma went close to scoring an equaliser moments later but his header was brilliantly saved by goalkeeper Alex McCarthy.

Chelsea were awarded a penalty shortly after the break when Mount was brought down by Danny Ings and the 22-year-old was on hand to convert the spot kick.

Southampton almost went back in front after 70 minutes but Jannik Vestergaard‘s looping header hit the crossbar.

Callum Hudson-Odoi was not happy when he was substituted for Hakim Ziyech moments later. The winger was brought on to replace Tammy Abraham at half-time but didn’t finish the game

Chelsea had a great chance to score a late winner but Reece James blazed over from Mount’s cross.

Kevin Pietersen: The way to keep Australia quiet is to beat them 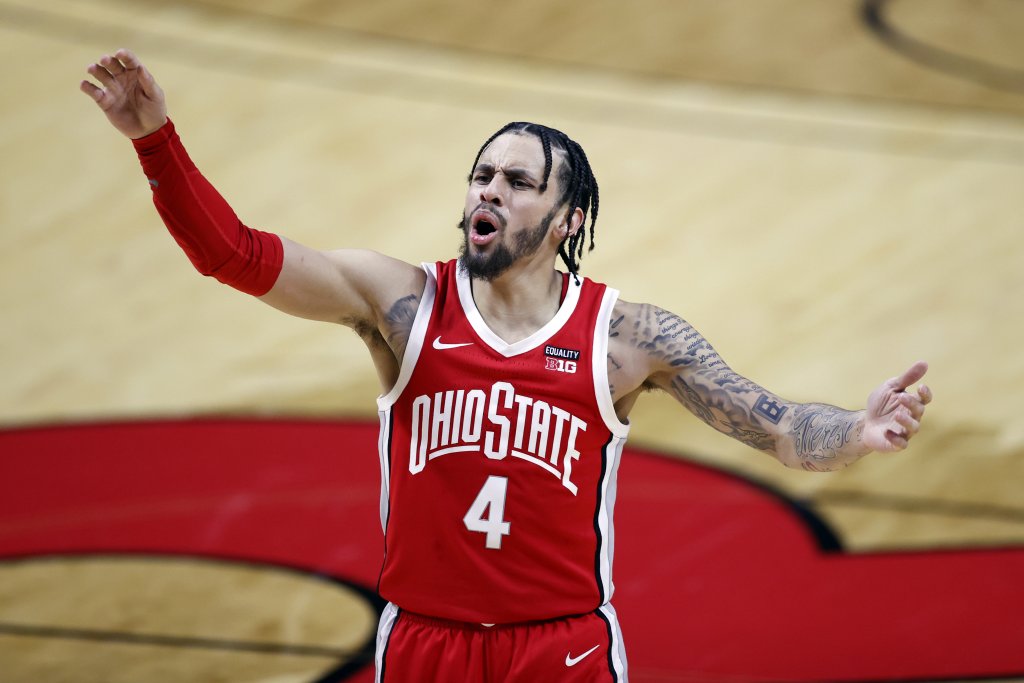