The reaction from most players who see Hsieh Su-Wei in their section of the draw is a heavy sigh.

It’s going to be a lot of work. It’s going to take them out of their comfort zone. And it likely will make their brain hurt even if they win.

Ask 2019 US Open champion Bianca Andreescu, who was taken apart by the 35-year-old in the second round of the Australian Open last week.

Even former No. 1 Naomi Osaka has to be wary – even if the odds say she is a heavy, heavy favorite.

On her way to her first Australian Open title two years ago, Osaka faced Hsieh in the third round.

Hsieh’s ranking was higher then, at No. 27. And she was the No. 28 seed, so her making the third round was an in-form result.

Hsieh took the first set 7-5 before Osaka won going away. Osaka  battled through three more three-setters in the last four rounds before she held up the trophy.

That first set by Hsieh two years ago was a work of art; she just couldn’t keep up the resistance to Osaka’s power on the day.

A Big Win in Miami

All but one of the five previous matches between the two have been close contests.

But worth noting that Osaka has won the first set on four of the five occasions.

Hsieh’s big victory came a couple of months after that Australian Open meeting, when Osaka was the No. 1 player in the world.

Hsieh Road to the Quarters Impressive

Hsieh is the No. 1 doubles player in the world, the holder of 28 titles.

She and Barbora Strycova of the Czech Republic were the No. 1 seeds this week (and the 2020 finalists). But they were upset in the second round. So that’s given her the time and energy to focus all her attention on the singles.

She beat Tsvetana Pironkova, a fellow 30-something who is returning from a three-year hiatus and has been impressive, in straight sets in the first round. Then Andreescu, on the comeback trail after injury.

Hsieh had all kinds of trouble with qualifier Sara Errani, a fellow veteran who has made her money in similar fashion.

But then, she took apart 2019 French Open finalist Marketa Vondrousova. The 20-year-old lefty ranked No. 20 suffered her second “Hsieh experience” in a month and apparently was still a little scarred from the initiation last month in Abu Dhabi.

Hsieh beat the odds on that one.

Osaka Good From the Jump

With off-season that included a lot of off-court activities it’s been surprising to see how well Osaka has kicked off 2021. She headed into the Australian Open with no match play since last year’s US Open.

She breezed through her first three matches. And thus she had some good tennis under her belt before a major tussle with 2020 Australian Open finalist Garbiñe Muguruza of Spain in the Round of 16. But in the end, Osaka prevailed 4-6, 6-4, 7-5.

But Hsieh presents a different challenge from Osaka’s previous four matches. The closest opponent, stylistically, was No. 27 seed Ons Jabeur in the third round.

Three-Setter Seems in the Cards

There are some appetizing odds on this match being lengthy, and also involving at least one tiebreak.

DraftKings has the odds of at least one tiebreak at +390.

And the odds for the encounter to go three sets are at +235. 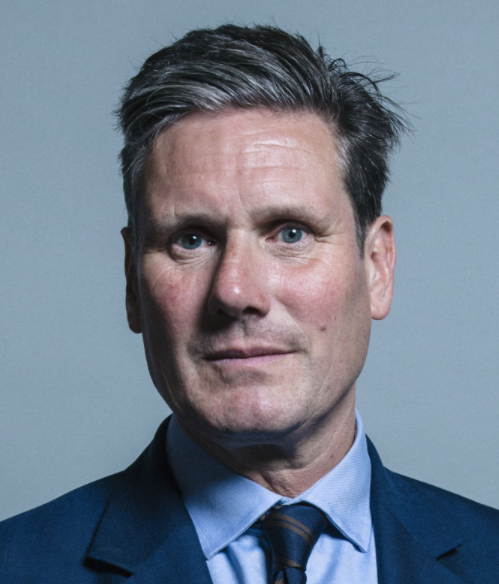 Why getting to Number 10 at the next election could be a tad easier for Starmer than Johnson – politicalbetting.com 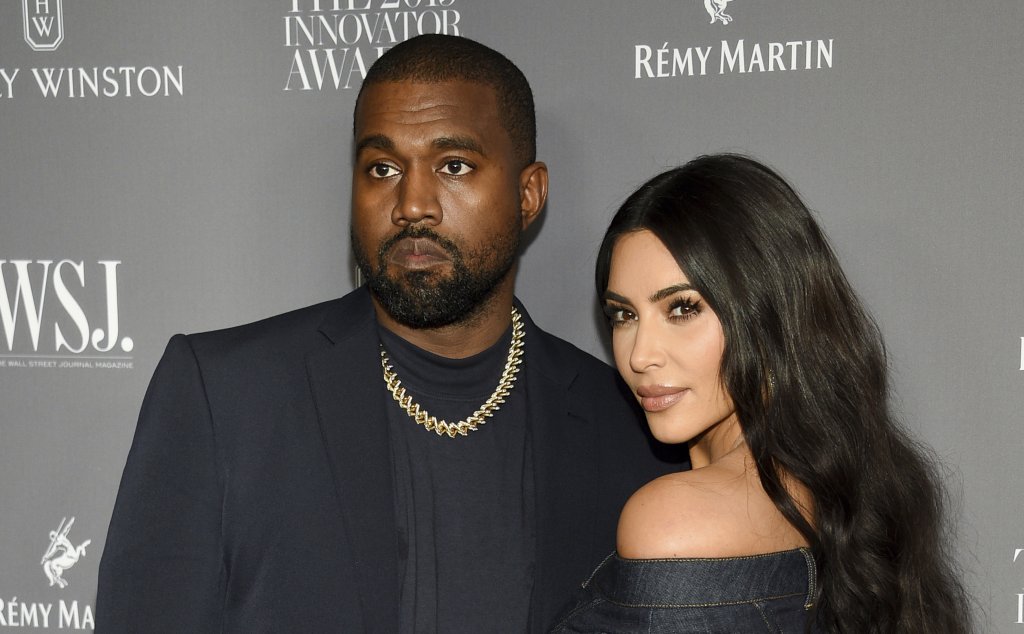 Who Will Be Kim Kardashian’s Next Boyfriend? James Harden, Paul George Co-Favorites 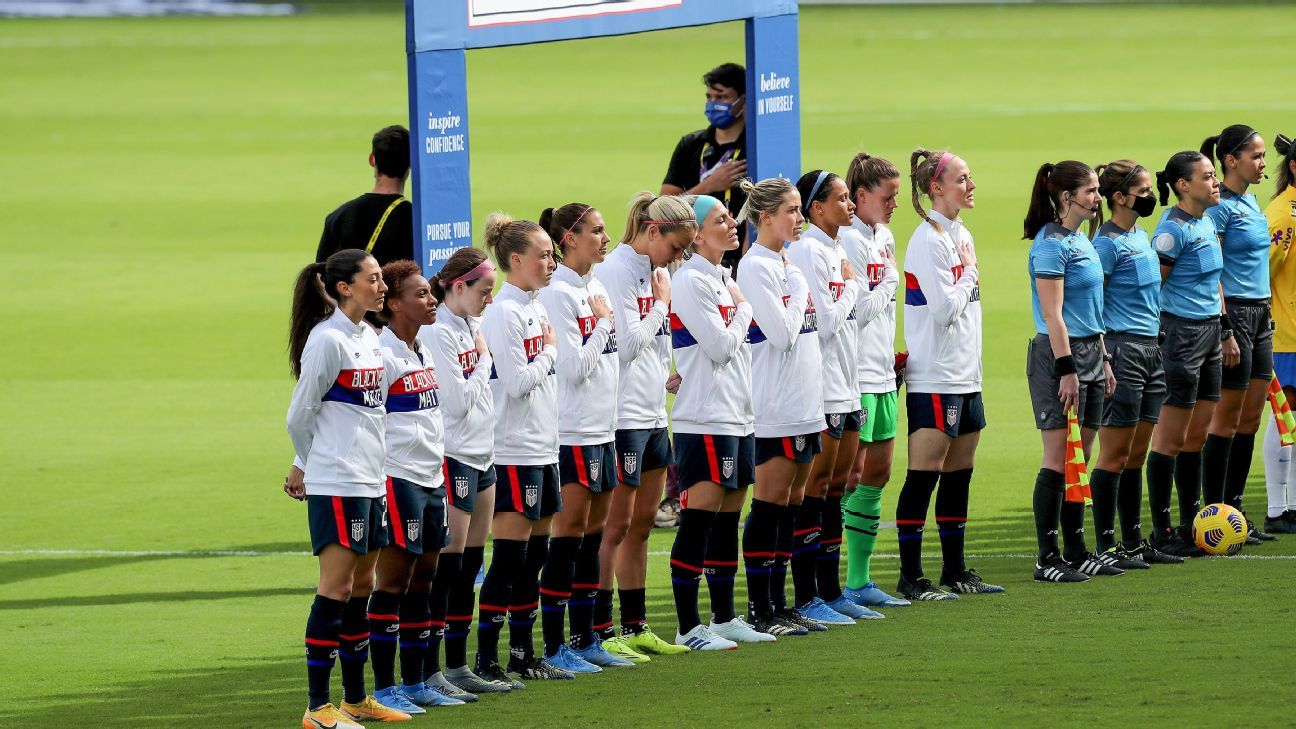 Dunn: USWNT is ‘past protesting’ in anthem debate