RIP the Super League. A group of 12 “elite” European clubs attempted to start a new breakaway competition only to have it crumble in the space of 72 hours. If it seems like a chaotic blur, that’s largely because that is what the lifespan of the doomed competition ultimately amounted to.

– Marcotti: Why clubs pulled out and what’s next for them?
– Ogden: Super League cabal have spectacularly misread the room

After being announced on Sunday night, by Tuesday night the grand project began to implode as Premier League club after Premier League club started to withdraw in the face of widespread public backlash. Indeed, Manchester City, Liverpool, Manchester United, Arsenal, Tottenham Hotspur and Chelsea have all begun the process of pulling out, with presumably the other six European clubs not far behind.

With the Super League in tatters, it was inevitable that social media should be awash with reaction from fans around the world, most of whom were revelling in the demise.

The vast panoply of jokes and memes being made at the Super League’s expense were as hilarious as they were brutal:

You will not be missed. pic.twitter.com/d6WlTDJNdr

The final Super League table was also calculated in order to be preserved for posterity.

That final table in full pic.twitter.com/jnJIaMhcsu

Some attempted to highlight the positives for certain clubs involved.

Manchester United are the only club who have ever been in the Champions League, Europa League and European Super League in the same season.

While others mocked the misfortune of prominent individuals whose careers would now forever be blighted by unwanted Super League trivia.

Congratulations to Jose Mourinho, the only Super League manager ever fired

Plenty had fun at the expense of Florentino Perez, the Real Madrid president who was a key proponent of the Super League’s formation.

“Now tell them the Super League will save football & matches are too long” pic.twitter.com/LZv3hYkFyD

“I once created a European Super League but screwed up the launch so badly it collapsed within 2 days after all 12 teams withdrew from it.” pic.twitter.com/gnOwLvdvVp

While some likened the chaotic furore to another seismic news story that had been dominating the British cultural landscape this week.

BREAKING: Colin the Caterpillar can confirm that he has formally commenced procedures to withdraw from the group developing proposals for a Caterpillar Super League (CSL).

Colin said: “I regret the anxiety and upset caused by the CSL proposal.”

To The Super League 🥂 pic.twitter.com/zcHbsJ0DG0

Former Arsenal and Real Madrid star Mesut Ozil, a vocal opponent of the plans who is now playing at Fenerbahce in Turkey, had a little fun too.

Several other players had their say, with Man City forward Raheem Sterling perhaps the most concise.

Football belongs to the fans. Today more than ever.

Even NFL superstar JJ Watt joined in with the mockery, poking fun at the Super League implosion with a tried and true Grandpa Simpson gif. 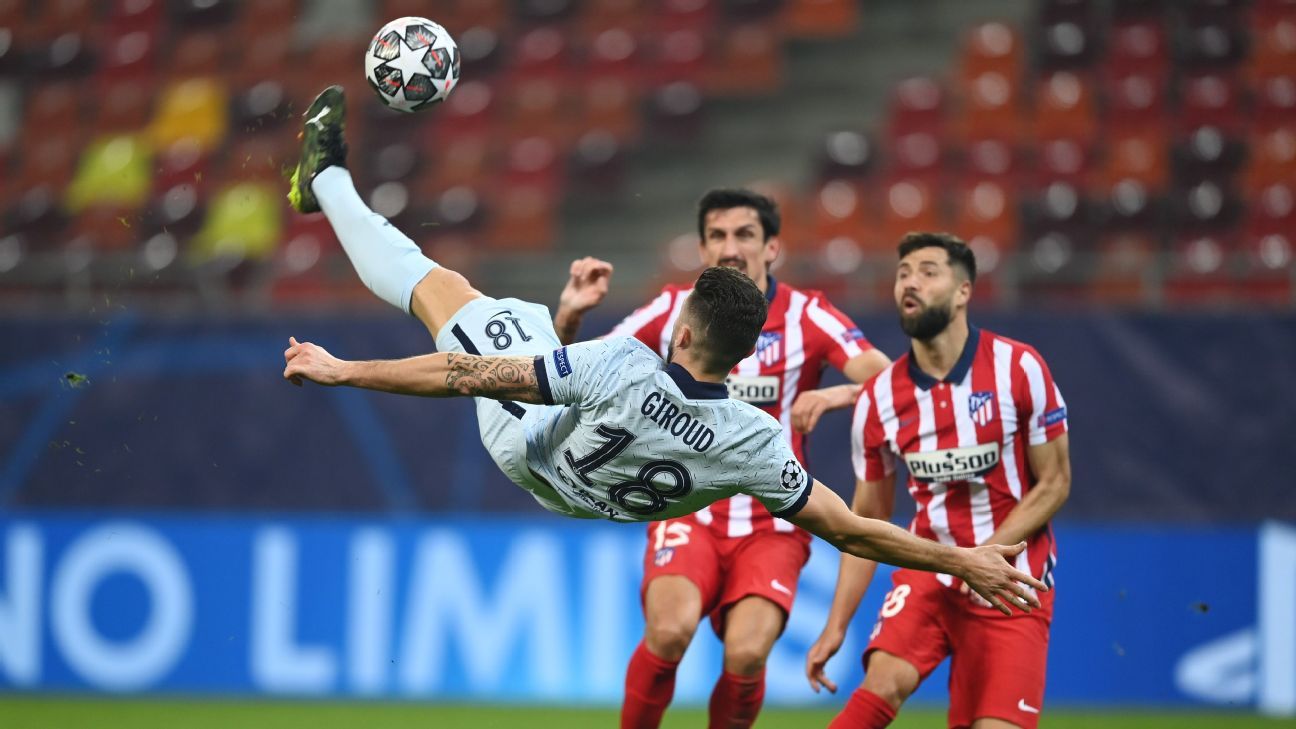 Giroud overhead kick proves that, at 34, he’s as good as ever 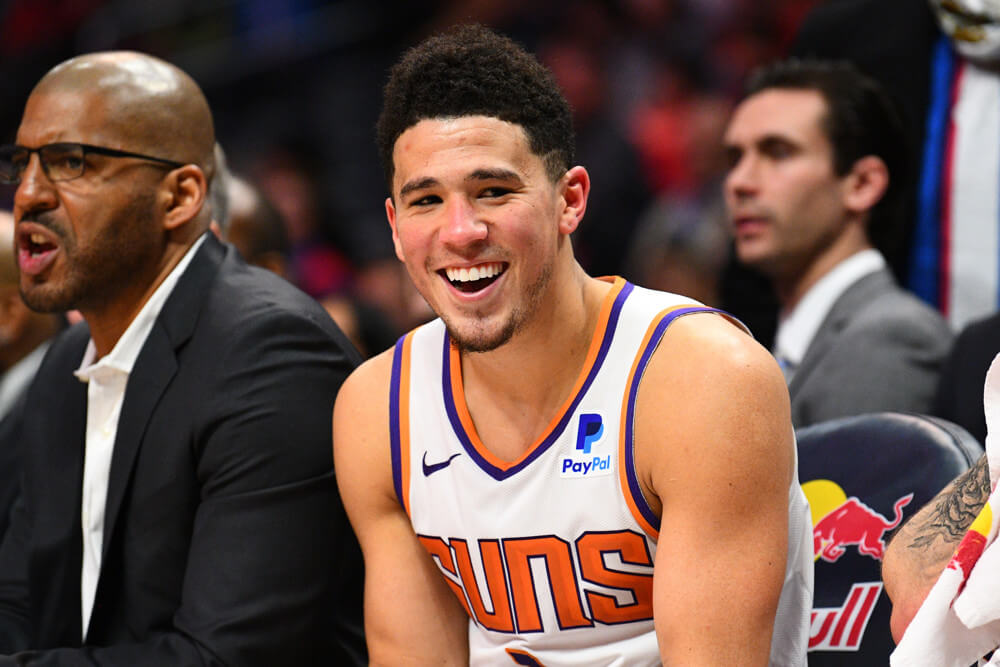 Warriors vs Suns Picks and Odds 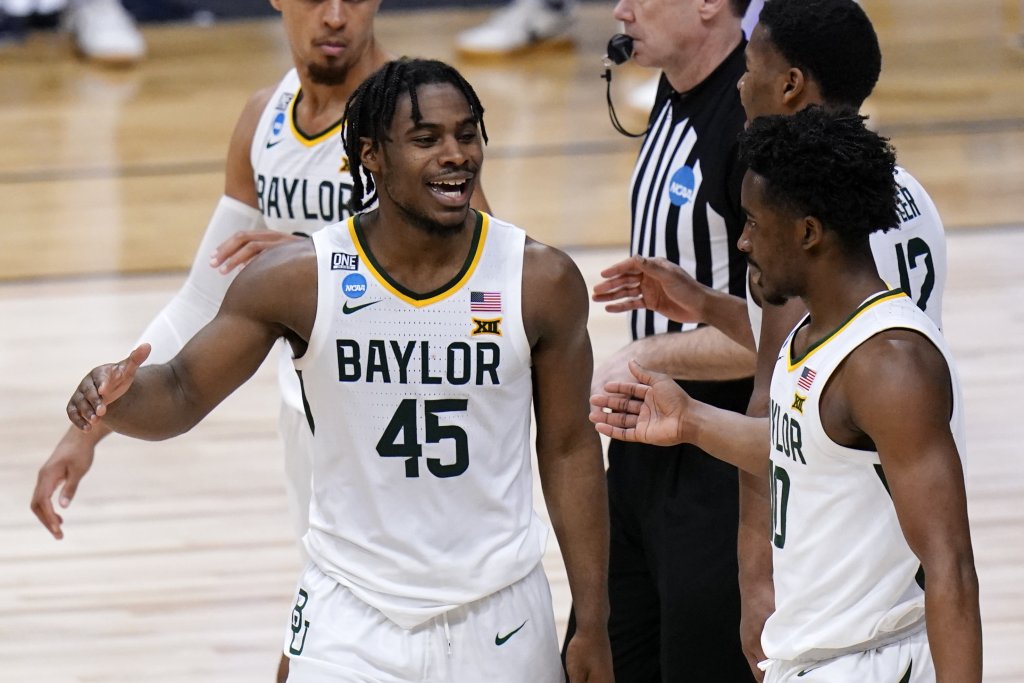 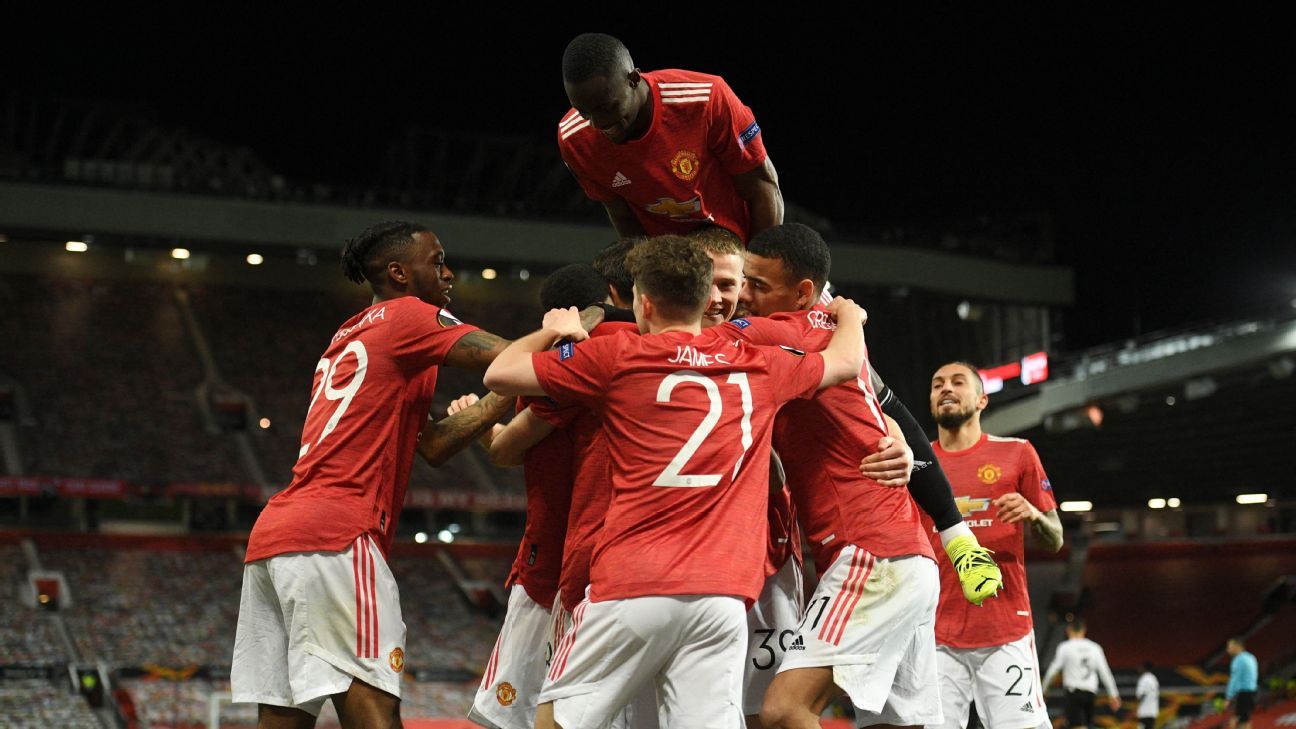