Louisville appears to be on track for a March Madness bid, despite a lack of signature victories, while the Orange have some work to do if they want to book a trip to Indiana next month.

The Cardinals opened up as a 5-point favorite in a game that features a total of 140.5. This game was originally scheduled for February 3rd, but was postponed due to COVID issues that have kept the Louisville program off the court since February 1st.

How Rusty Will the Cardinals Be?

The Cardinals haven’t played a game in over two and a half weeks, so it’s fair to wonder how much they’ll be affected by a long layoff. This is the second time they’ve been forced to quarantine, after missing a pair of games in December due to COVID.

We ❤️ this place & can’t wait for it to be full again!

They returned from their first hiatus and were promptly blasted by #21 Wisconsin by 38 points. After that dismal effort, they proceeded to reel off five straight victories, but this most recent break should worry potential Louisville backers.

The last time they took the court, they beat up Georgia Tech 74-58, despite shooting just 38.9% from the field. Their defense carried them to the win, holding the Yellow Jackets to 32.4% from the field, while they dominated the rebounding battle by 17 boards, and committed only nine turnovers.

Strong defense is the Cardinals calling card, as they lead the conference in opponent field goal percentage and defensive rebounding, while ranking second in points allowed per contest.

Syracuse Sneaks Past BC

The Orange meanwhile, are fresh off back-to-back wins, most recently versus Boston College. They defeated the Eagles 75-67 on Saturday, failing to cover as 11.5-point favorites.

Joe Girard led the way with 16 points, while Alan Griffin chipped in 14 points and 8 rebounds. Three other starters each reached double figures helping Syracuse improve to 10-1 on their home court. They shot 48.1% from the field and a blistering 45.5% from 3, and would have easily covered the spread if not for 17 turnovers.

The Orange rank third in the ACC in points per game, seventh in field goal percentage and eighth in total rebounding. Defensively, only five teams in the conference surrender more points per game, and they’ve allowed an average of 80.8 points in their past five road outings.

Because of that sloppy defense on the road, Syracuse has compiled a 2-5 record away from the Carrier Dome. The Orange’s strong offense and weak play in their own end has produced plenty of high-scoring affairs, as the over is 6-1 in those seven contests.

With Louisville likely rusty, this game has the potential to soar over the total. Yes, the Cardinals are known for their defense, but we can expect them to be a step slow out of the gate which could burn them against this strong shooting Syracuse team.

Louisville for its part, has put up at least 70 points in six of their past eight outings, and certainly have the firepower to match the Orange bucket for bucket should the game turn into a shootout. 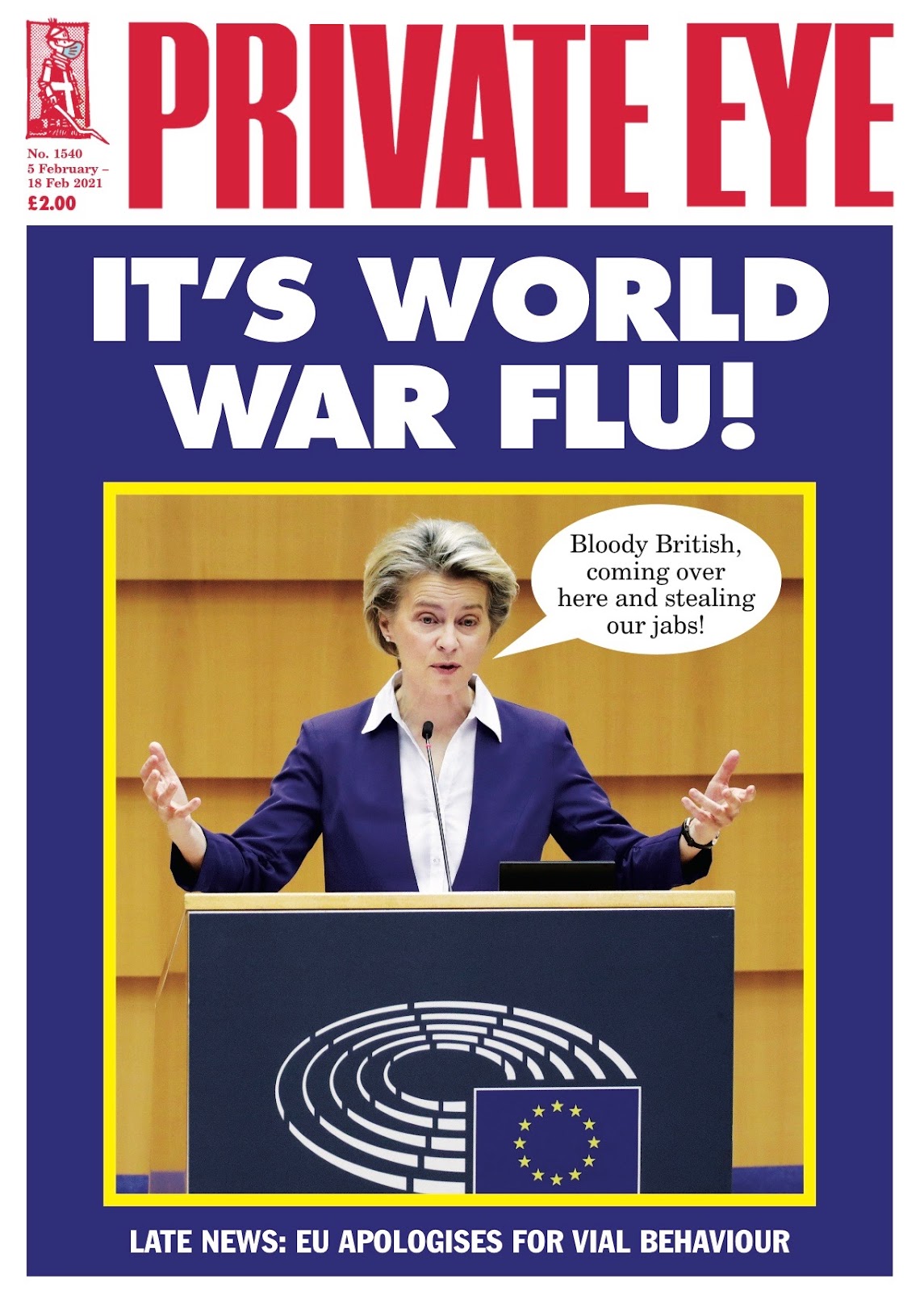 The longer the EU row goes on the better it is for Hancock and Johnson – politicalbetting.com 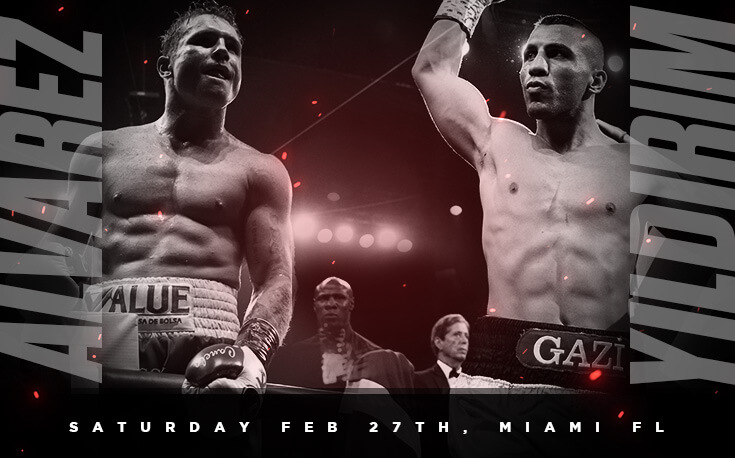