The last time we saw Texas Tech in action, head coach Chris Beard was hosting a personal sit-in on his team’s home court after being swept by West Virginia 82-71 in the season series with the Mountaineers Tuesday. The display earned Beard an ejection and a public reprimand from the Big 12. Meantime, the Horned Frogs had 15 turnovers that led to 19 Longhorn points in a 70-55 defeat to UT on the road.

Now, the Red Raiders are favored to bounce back with a victory on the road against Jamie Dixon’s crew.

Beard-coached teams usually can stand prosperity. But the day after achieving their highest ranking in the AP poll at No. 7 during the 2020-21 campaign, the Red Raiders tightened up in crunch time against WVU and ultimately lost by 11. The way things unraveled in the closing minutes was hard to watch Tech fans.

First, Tech’s leading scorer, Mac McClung, fouled out after getting whistled twice in a span of 17 seconds. And it wasn’t just picking up the pair of critical infractions — it was how they came about.

The first came before the ball was even inbounded — with only two seconds on the shot clock —  when McClung was whistled for holding Jalen Bridges. Bridges then converted both free throws for a 73-69 lead with 1:20 remaining.

After missing the rim on a driving layup, McClung was called for his fifth and final foul when he hit Miles McBride. The Mountaineers’ leading scorer coolly converted a pair from the line as Bob Huggins’ team scored its final 12 points at the line. Needless to say, that development did not sit well with Beard — who even paused mid-rant to give Huggie Bear a fist bump.

How will Tech rebound from its coach and star player’s respective meltdowns in a challenging place to win? We’ll find out Monday.

As for the Horned Frogs’ last outing, the way Saturday’s defeat to the Horns unfolded may not have been as memorable as Tech’s unlikely unraveling. But the way Dixon’s club failed to make adjustments — and eventually lose by 15 points — was just as disappointing.

TCU simply wasn’t able to create any inside presence the entire game to free up opportunities on the perimeter for the team’s leading scorer, RJ Nembhard, and fellow scoring threat Mike Miles.

Center Kevin Samuel, who averages 9.4 points per game, managed just one shot in the game’s first 20 minutes –  and that didn’t come until the final two minutes of the half. Samuel finished with three points. That kind of effort won’t do against a Red Raider club still smarting from Tuesday’s debacle.

Monday’s outing is the middle of a three-games-in-five-days stretch for TCU, as the Frogs are set to travel to Lubbock Wednesday. That’s a formidable run of impacted contests for any team, let along one that has had trouble with quality opponents all year.

Texas pulls away for a 70-55 victory over TCU. Frogs are 0-5 vs. ranked teams this season.

In Nembhard and Miles, Dixon has two players that can go toe-to-toe with anyone in the conference from a production standpoint. Nembhard, a junior guard, is putting up 17.1 points per game and freshman backcourt mate Miles is averaging 14.8 points an outing.

But TCU has been a streaky bunch this season. The Horned Frogs won their first four, then lost two straight. Next came a five-game win streak, followed by a five-game losing streak. TCU had won two in a row prior to Saturday’s loss. So, if form holds, Monday will be another defeat. KenPom predicts the Frogs will go down 71-64.

Based on their inability to get over the hump against ranked teams — along with hosting a team itching to put the loss to West Virginia behind it — I’m fading the Horned Frogs in this spot and laying the points. 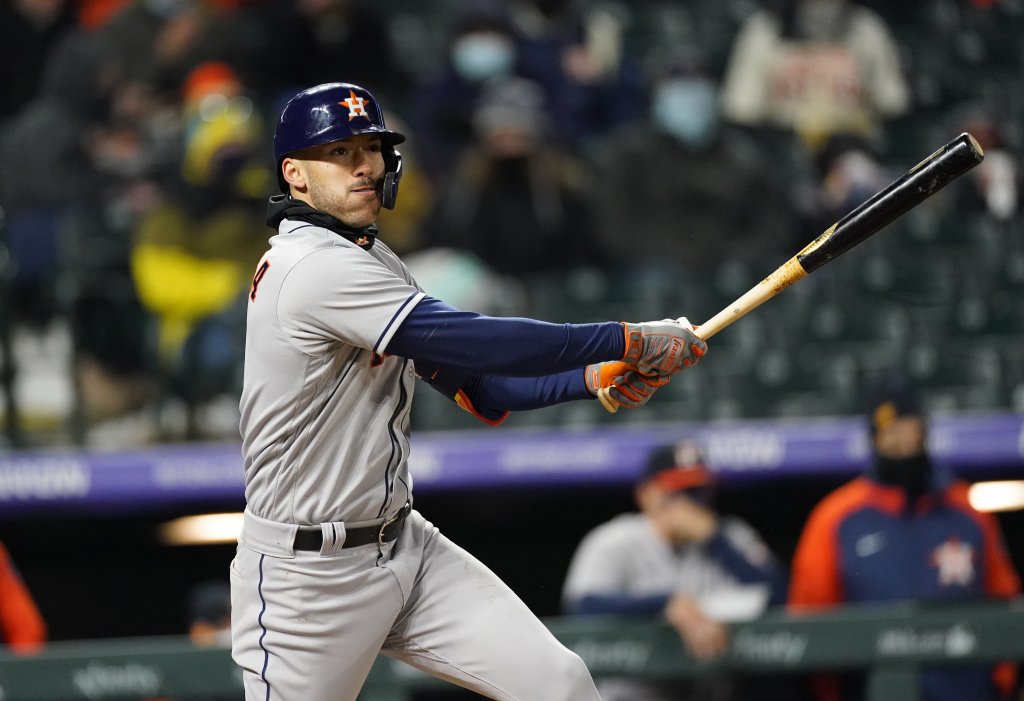 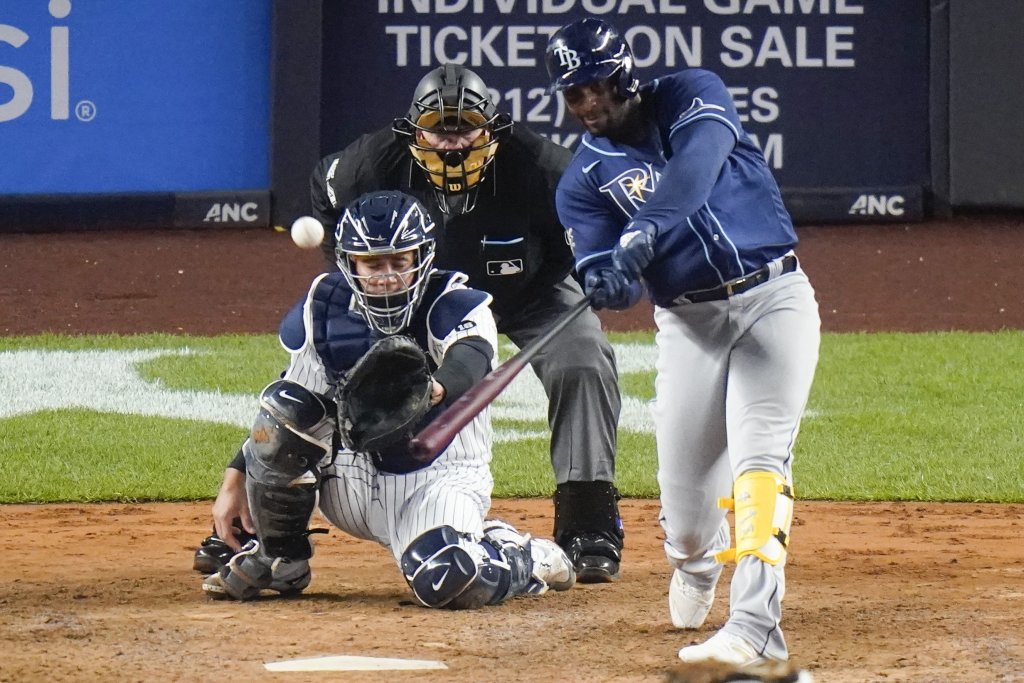 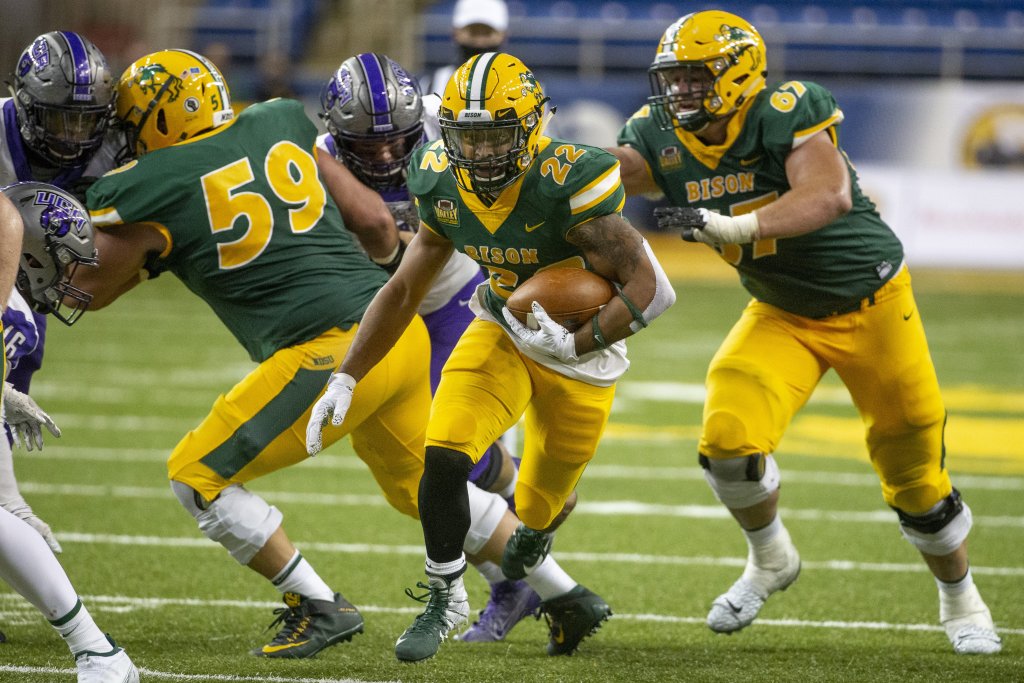