Check out the Betway Insider’s MLB picks page for the best bets throughout the 2021 season.

Who are the best pitchers currently playing in MLB?

It is impossible to categorically state who is the best pitcher in Major League Baseball right now, but there are a few candidates.

Jacob DeGrom of the New York Mets is often touted as the best pitcher currently playing in MLB. The right-hander won the Cy Young Award – given every season to the top pitcher in each league – two years running in 2018 and 2019.

Although he missed out in 2020, DeGrom still led the National League in strikeouts, with 39 per cent of the batters he faced striking out.

The player who denied DeGrom a third successive NL Cy Young, Trevor Bauer, is also among the best pitchers in the major leagues.

Bauer, who signed for defending champions the Los Angeles Dodgers in the offseason, posted some ridiculous numbers for the Cincinnati Reds in 2020, including a 1.73 ERA and a 0.795 WHIP.

The other Cy Young winner in 2020 was Shane Bieber of the Cleveland Indians.

Also in this conversation is New York Yankees ace, Gerrit Cole, who signed a nine-year, $324m contract after leaving the Houston Astros in 2019 – the biggest deal in history for a pitcher.

Cole’s first season in the Bronx was a successful one – he finished fourth in the AL Cy Young race after posting an ERA of 2.84 and striking out 94 batters.

Another pitcher considered to be among the best around is Dodgers star Clayton Kershaw.

Kershaw has been among the best for many years, winning the Cy Young three times and the NL MVP in 2014, and finally got his hands on the World Series trophy in 2020.

Yu Darvish of the San Diego Padres is another pitcher among the greatest in the league in 2021.

Darvish has been quite inconsistent throughout his eight-year MLB stint, but found his very best in 2020 as he finished second in the NL Cy Young race with a 2.01 ERA, 0.961 WHIP and a league-best 2.23 FIP for the Chicago Cubs.

Max Scherzer of the Washington Nationals, Aaron Nola of the Philadelphia Phillies and Hyun-Jin Ryu of the Toronto Blue Jays are three more pitchers regularly named among the best.

Who are the best pitchers in MLB history?

As hard as it is to name the best current pitcher, it’s probably even harder to single out the greatest in history.

Like any sport, baseball has been through many phases of development, and comparing players from different eras is impossible.

That being said, there are a few names that regularly crop up in conversations about the best ever.

Walter Johnson, who played his entire 21-year career between 1907 and 1927 with the Washington Senators, is considered to be among the greatest in history.

Christy Mathewson, a contemporary of Johnson – he played 17 seasons for the New York Giants between 1900 and 1916, is also seen as one of the best pitchers ever.

Mathewson was one of the most dominant pitchers ever, winning 373 games during his career, and he remains in the top 10 for multiple pitching categories, including shutouts (79) and ERA (2.17).

One name that can’t be left out is Cy Young, after whom the MLB’s annual pitching award is named.

Young’s longevity was key to his impact – he played until he was 44, establishing records for wins, innings pitched, games started and complete games.

Sandy Koufax is another pitcher considered to be among the greatest ever.

Koufax’s career was cut short by arthritis, but during his 12 seasons he won one MVP award, three Cy Youngs (the first to achieve this), and four World Series. He was the first pitcher to pitch four no-hitters, and retired with more strikeouts (2,396) than innings pitched (2,324).

Pitchers from the modern era who are part of this conversation are Mariano Rivera, Pedro Martinez and Randy Johnson.

Rivera is widely considered to be the greatest relief pitcher in MLB history – he posted the best career ERA for nearly a century (2.21) and his overall WHIP of 1.000 is the third best of all time.

Rivera was at his best in the postseason, posting an ERA of just 0.70 over 141 innings, while he leads the MLB in saves by a long distance with 692. Rivera was also the first player to be inducted to the Hall of Fame with 100 per cent of the vote.

Martinez, meanwhile, was one of the most dominant pitchers of the late 90s and early 2000s, ending his career with the fourth-highest winning percentage in history.

In 2004, a 40-year-old Johnson became the oldest pitcher to record a perfect game. 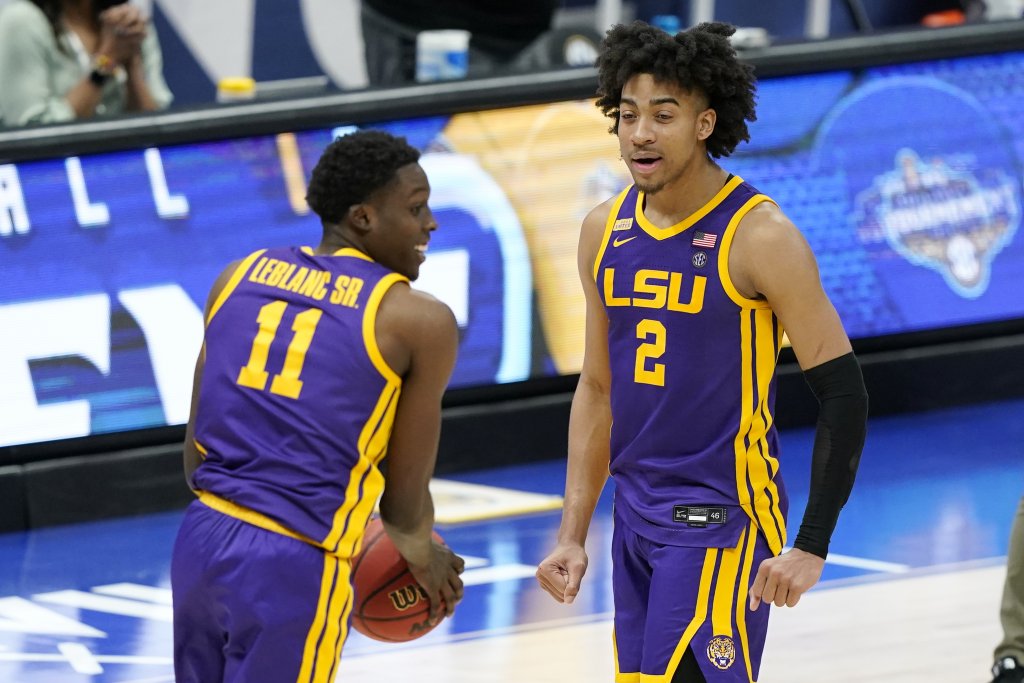 MLS-MX could create ‘best league in the world’ 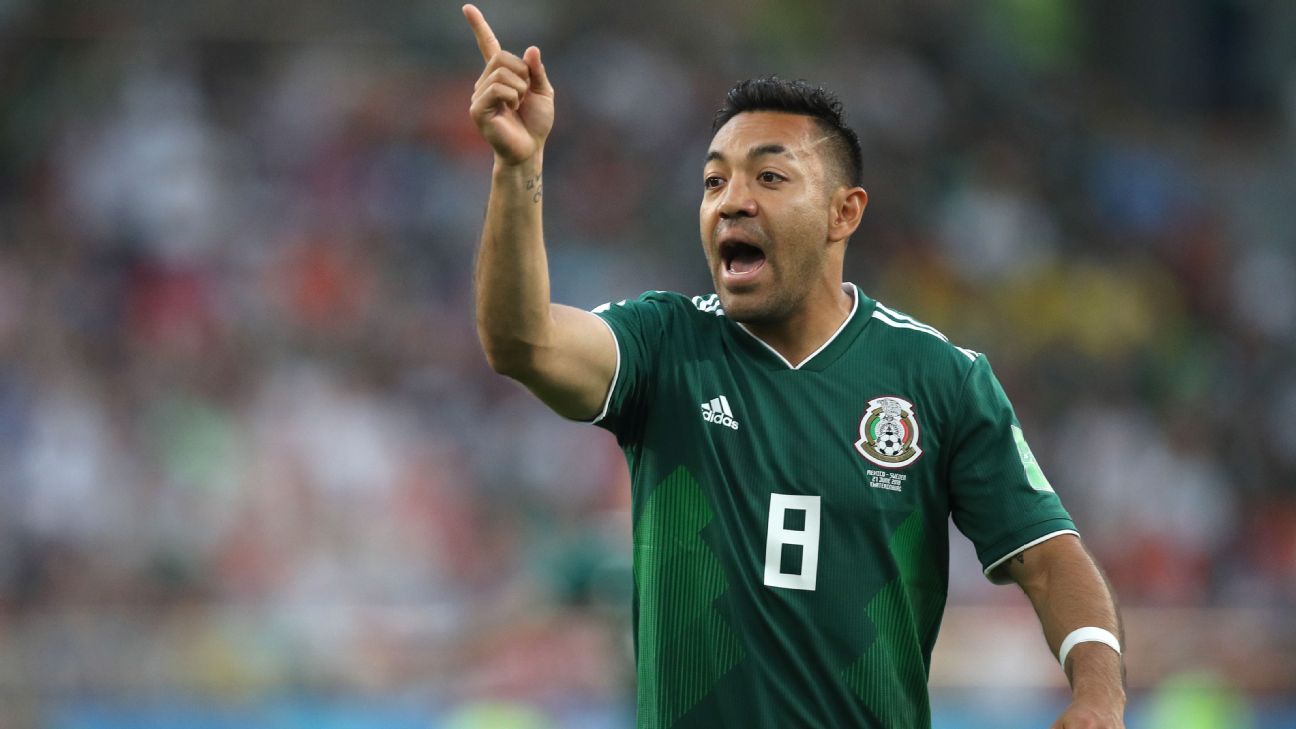